It’s the end of the week so kick back and check out some of the things we have been feeling over the last seven days.

In 1988, 15 years after founding Comme des Garçons, Rei Kawakubo launched Six Magazine. A biannual publication, it featured visual elements with only a few bits of writing included. Working with designer Tsuguya Inoue and editor Atsuko Kozasu, Kawakubo published a total of eight issues, each release coinciding with the launch of Comme des Garçons’ latest collection. Check the full feature over at Kinfolk. 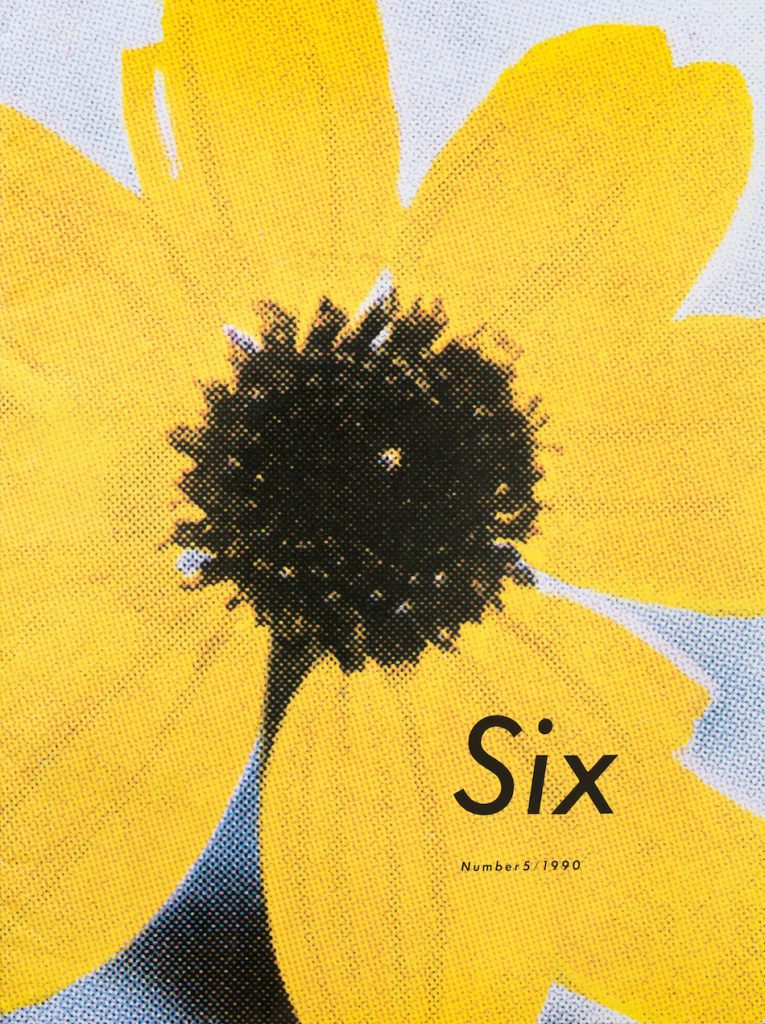 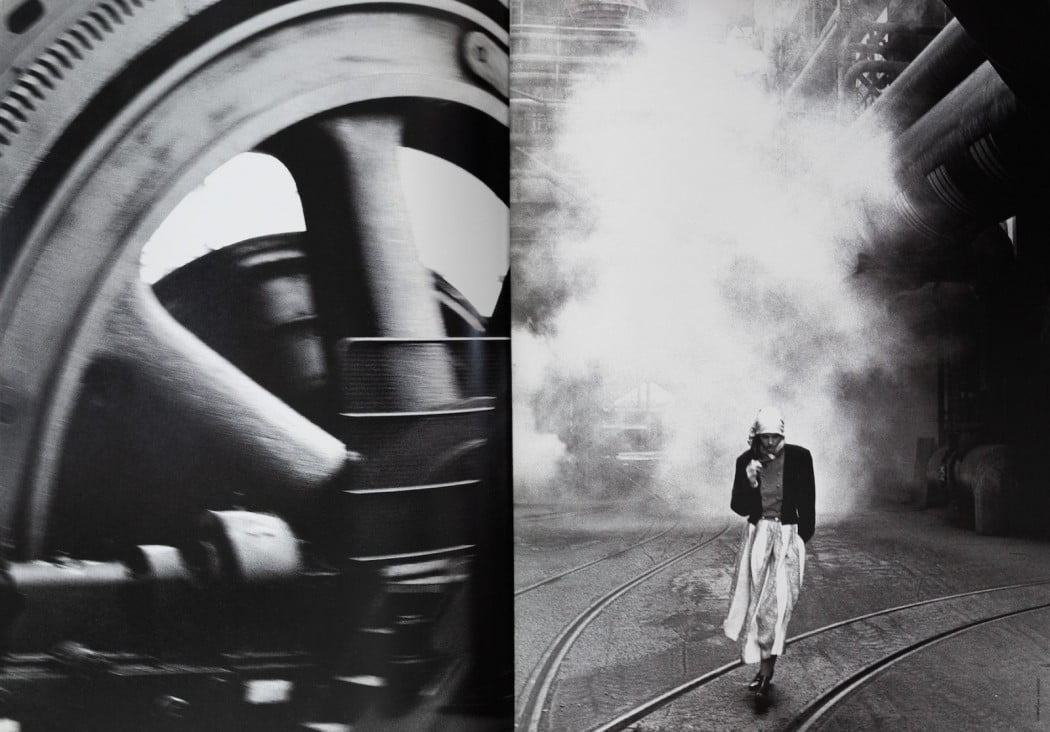 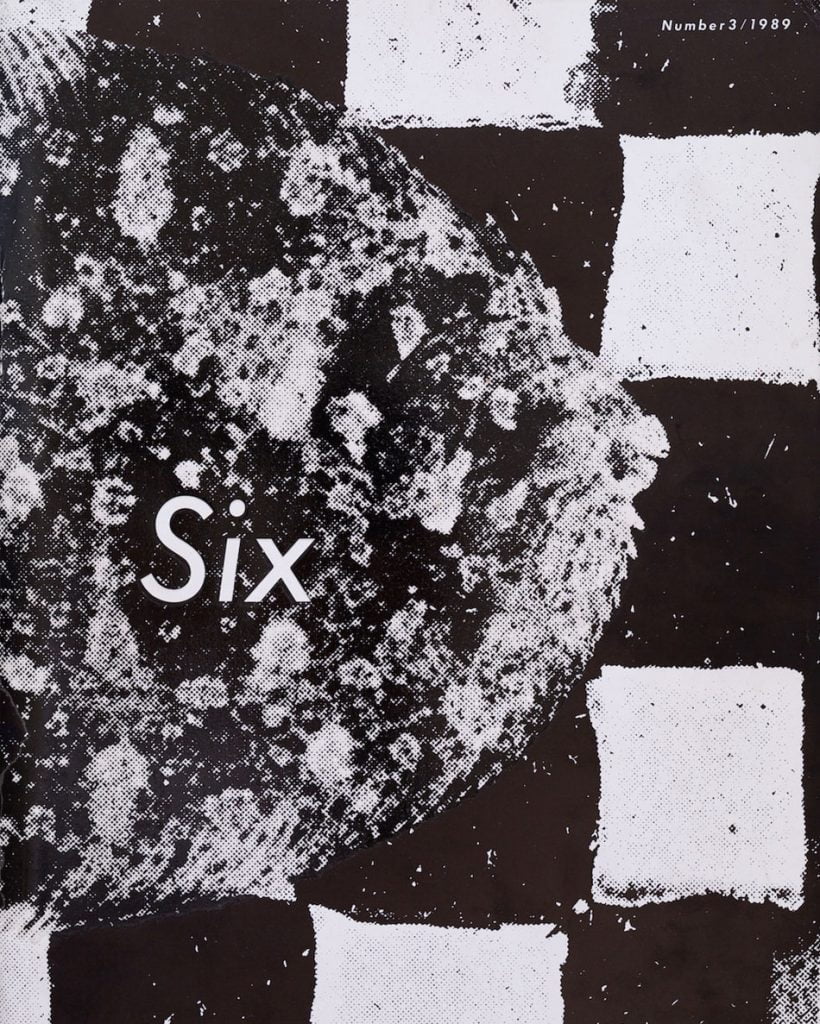 The designer behind Aphex Twin’s logo, Paul Nicholson, has shared some never before seen sketches of the enigmatic musician’s branding.

Writing on Instagram, the designer said he would be publishing more unseen works that show the “thought process” behind the electronic auteur’s seminal album artworks. It was originally hand drawn with only “circle templates and rulers”. 2017 marks the 25th anniversary of Selected Ambient Works 85-92.

Head over to Broadsheet to read a great interview with the woman behind all those adidas collaborations we love. Rachel Muscat shares stories of working with Kanye West and Pharrell Williams and hear early days in the skate and streetwear industry. 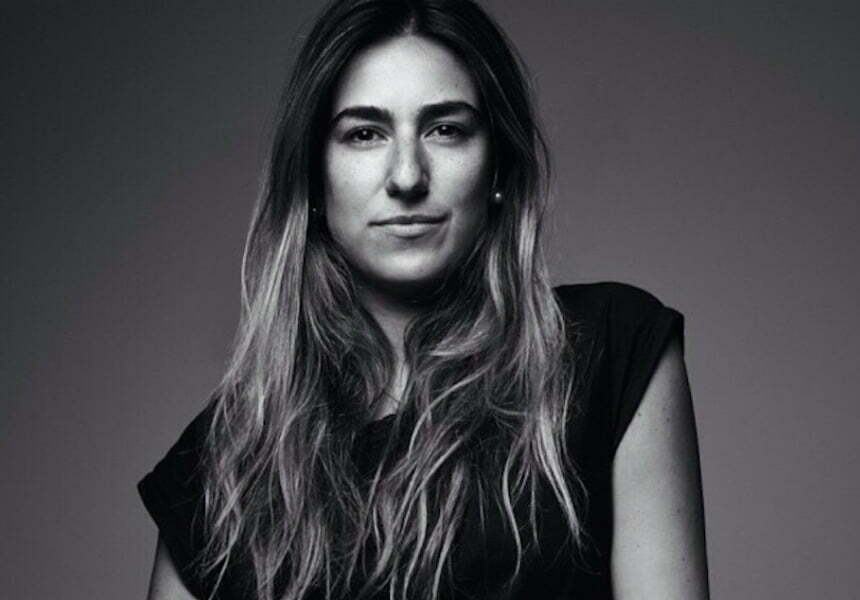