For SS17 SPEZIAL turns its attention to the parallels between British casual culture and Jamaican reggae culture. Two cultures which, at first glance, seem glaringly different but share a host of commonalities. Linked through a love of music, football and fashion, the two subcultures are paid tribute to in reinvented staples of modern menswear. Military inspired jackets, full tracksuits, knitted polos, iconic 3 stripe trainers and leisure shoes all play a part in nodding towards two distinct cultures, and highlighting the similarities rather than the differences.

Iconic adidas footwear silhouettes like the Atlanta SPZL and Jogger SPZL alongside hybrid designs that have now become of signature of the Spezial range. The adidas Brisbane leisure shoe is reinvented, a mid-top silhouette featured in the exhibition that launched SPEZIAL comes asa low cut shoe entitled the Garwen SPZL. This season’s footwear carries integral appeal that stretches across both of the world’s that inspired the collection .

SS17 sees the return of adidas SPEZIAL’s premium tracksuit and outerwear executions, the Haslingden jacket being reconfigured to nod to the military aesthetic of casuals and reggae culture. Features such as interchangeable patches on the military jackets have been incorporated as subtle nods to subcultures past, whilst still grounding the collection in the design language of modern adidas product. 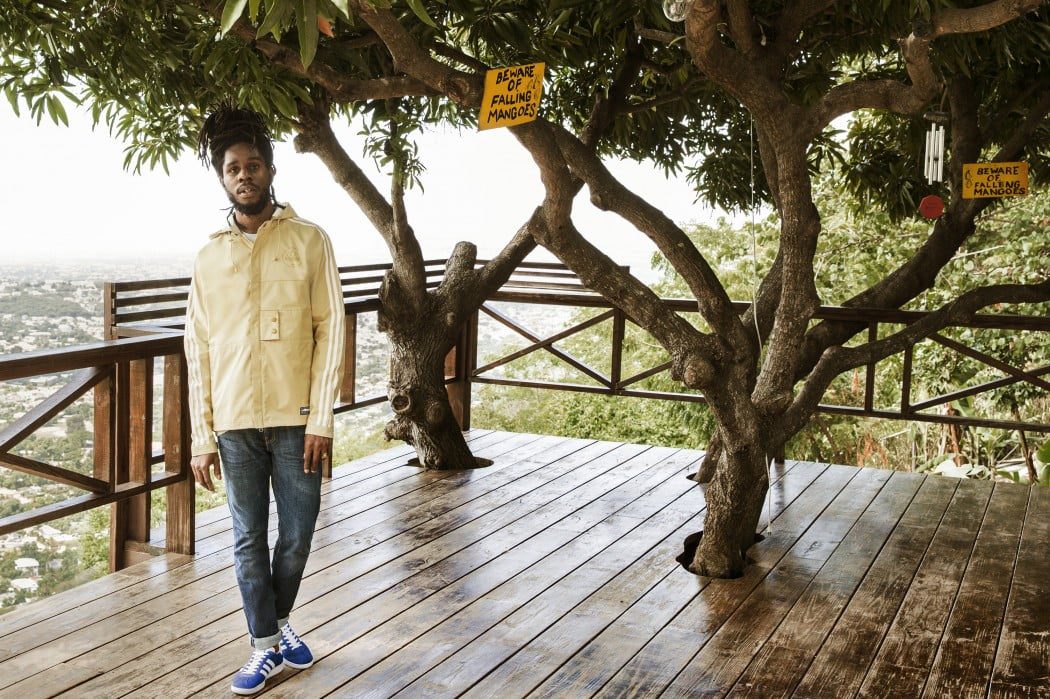 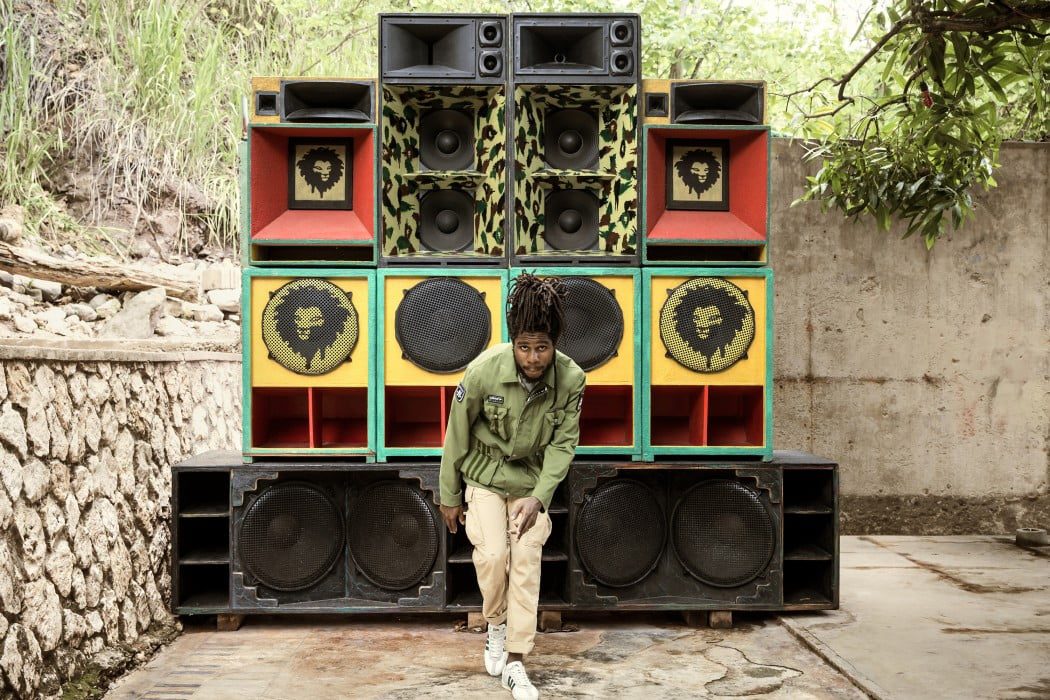 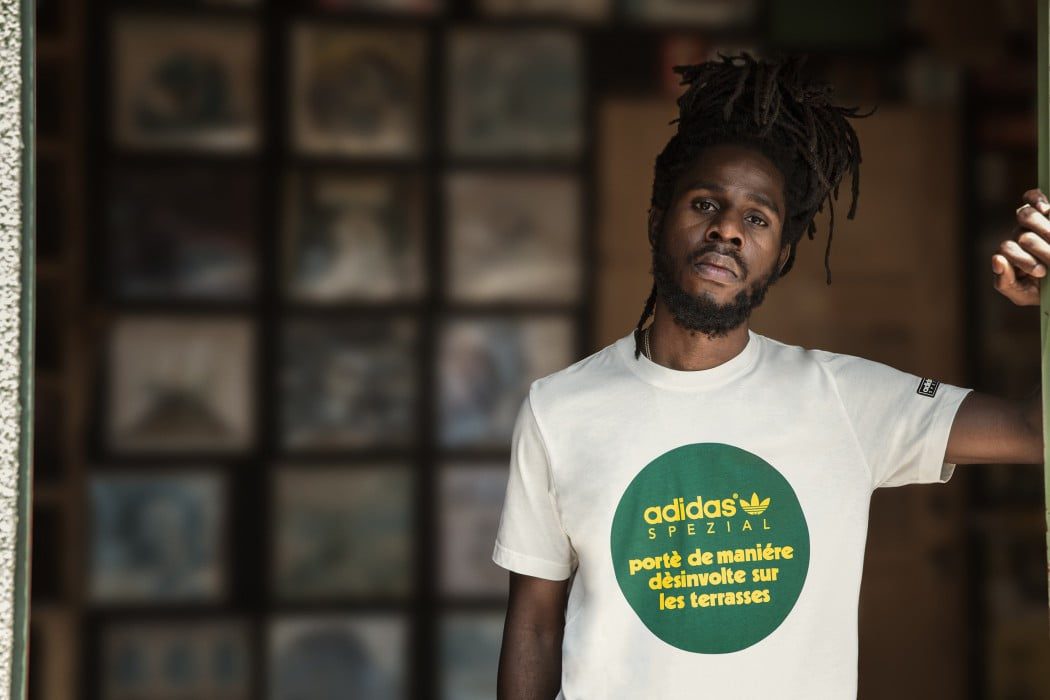 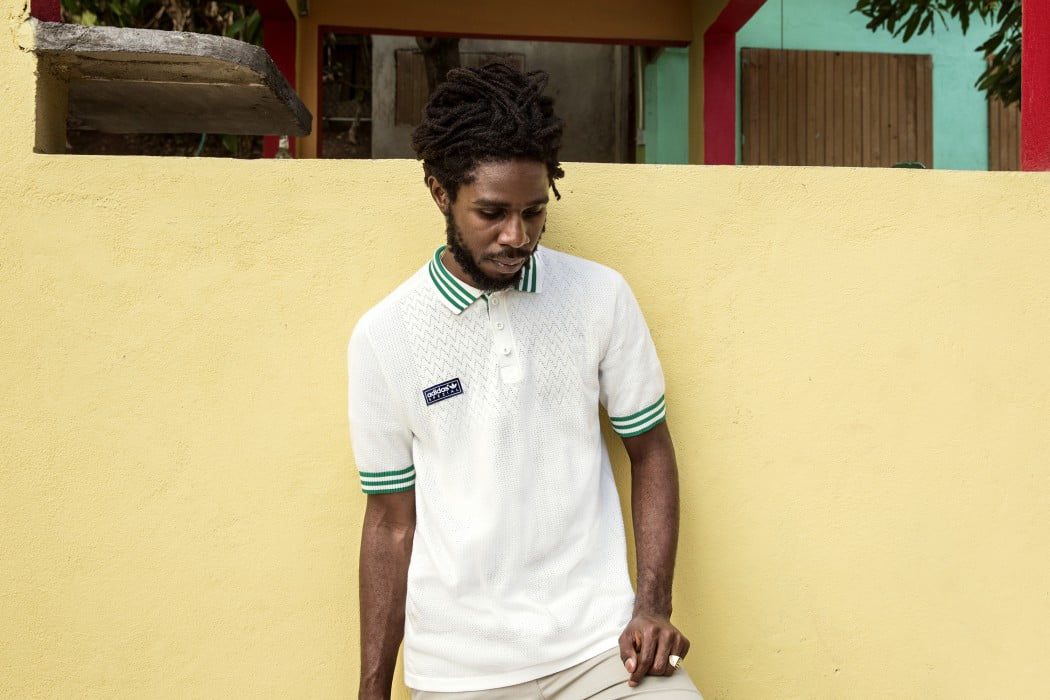 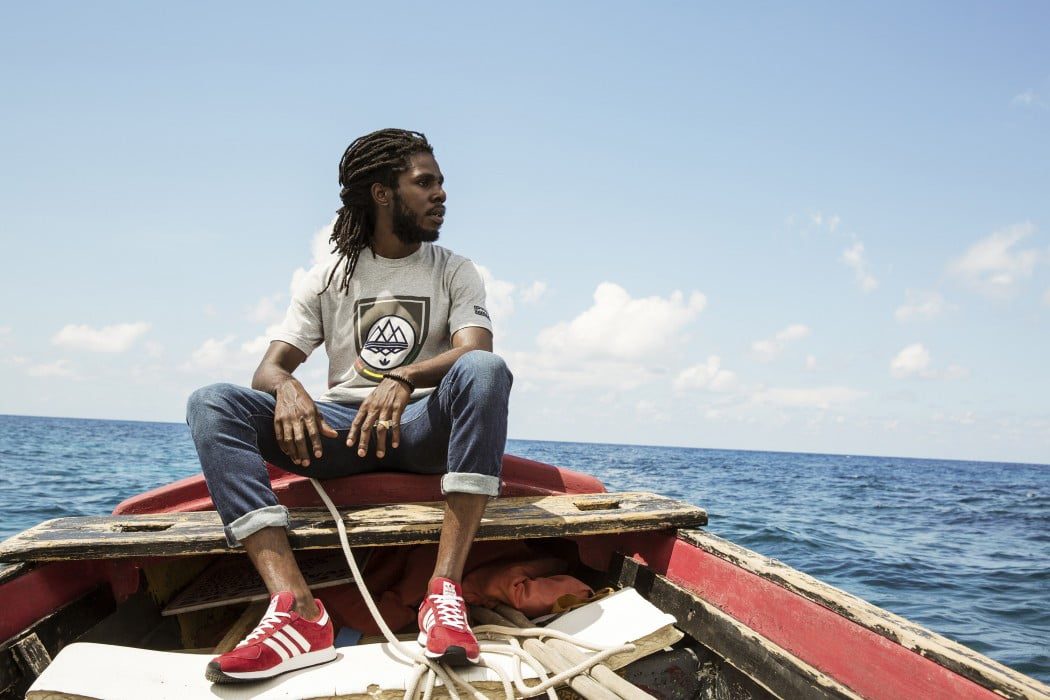 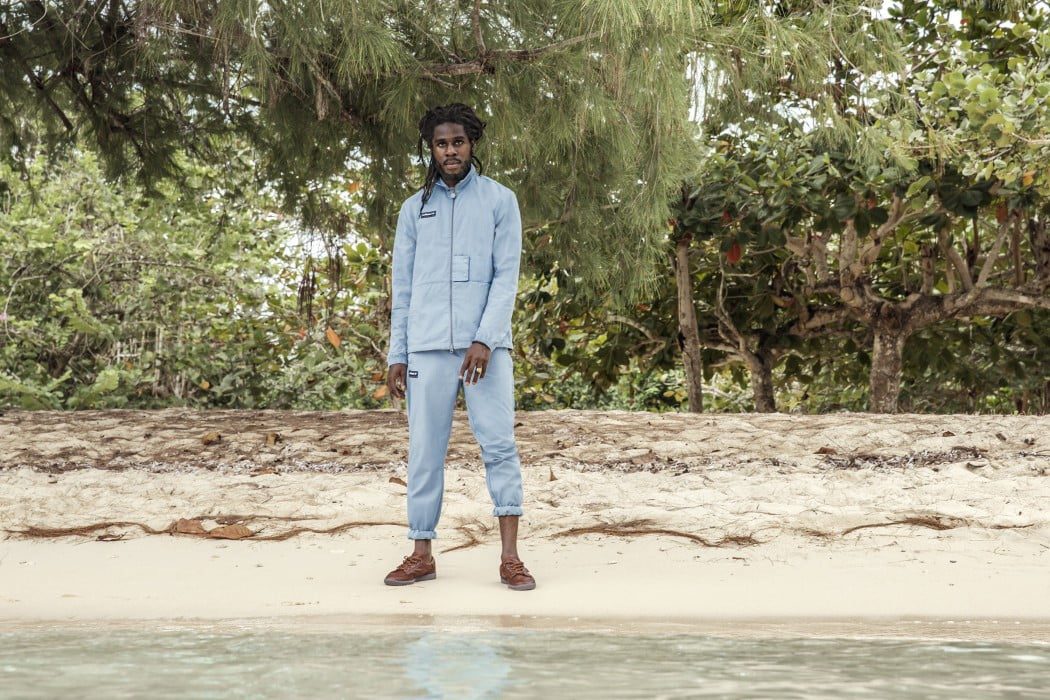 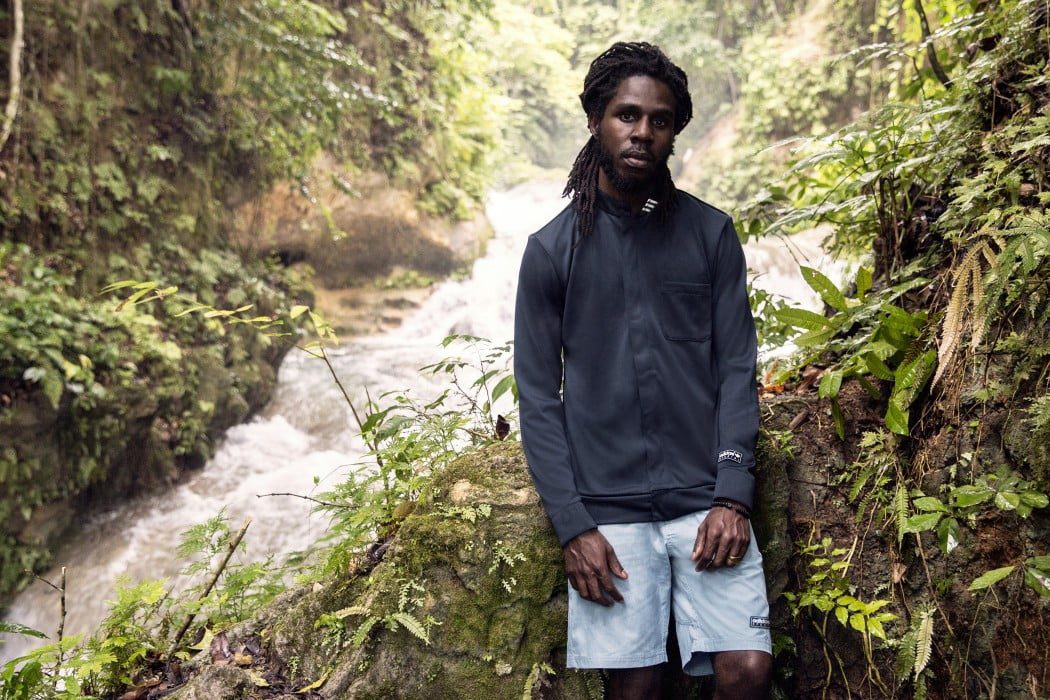 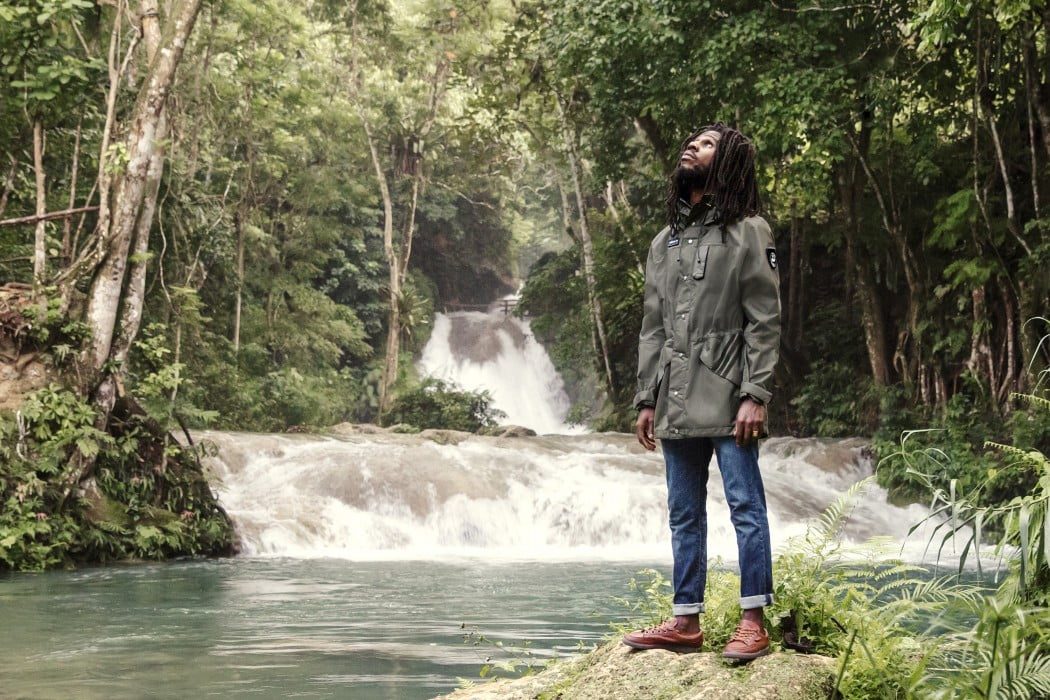 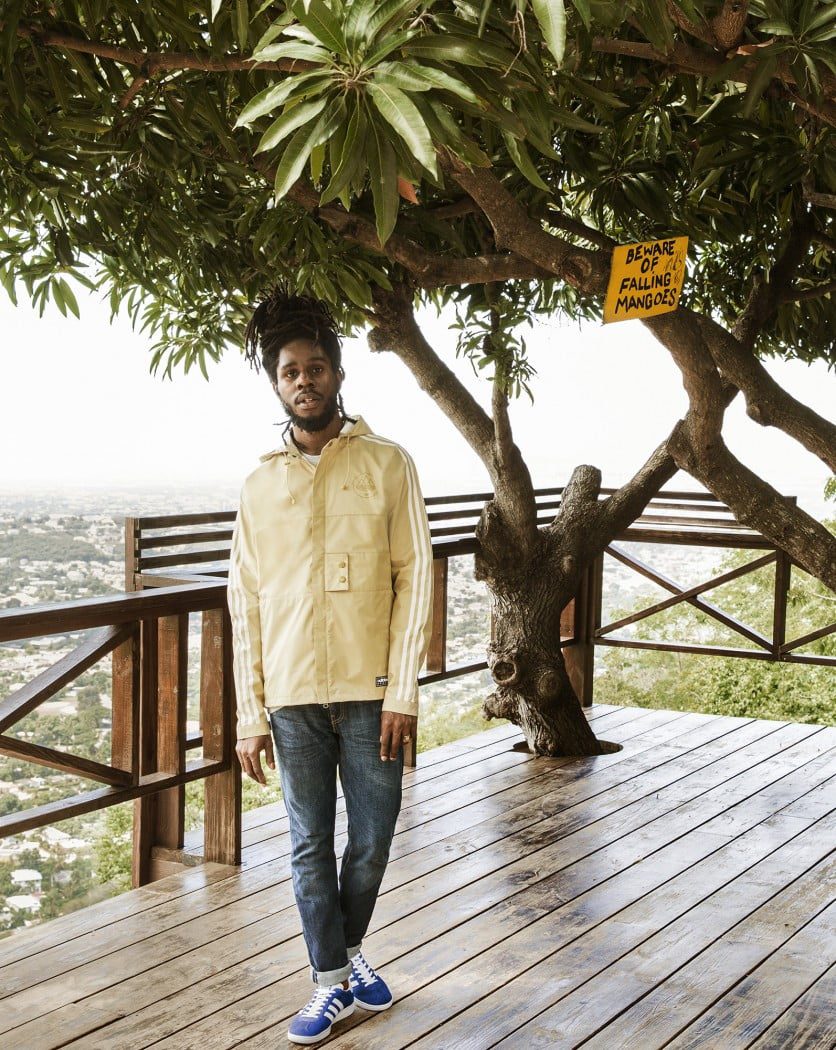 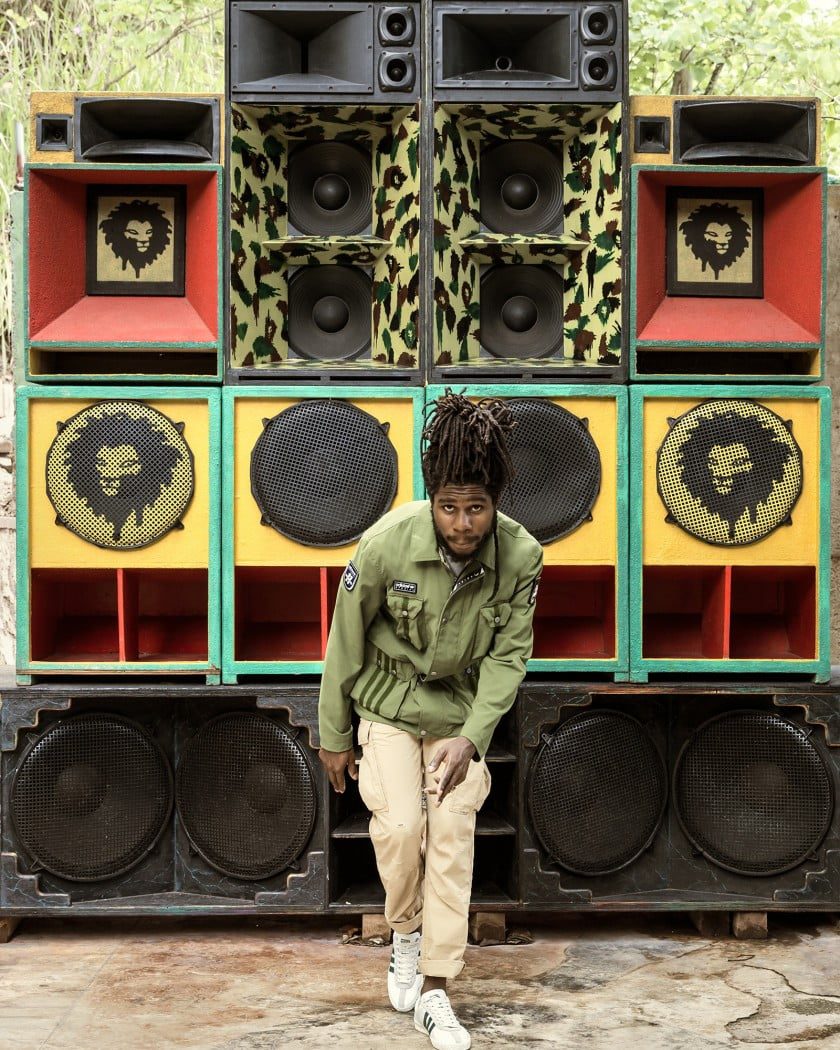 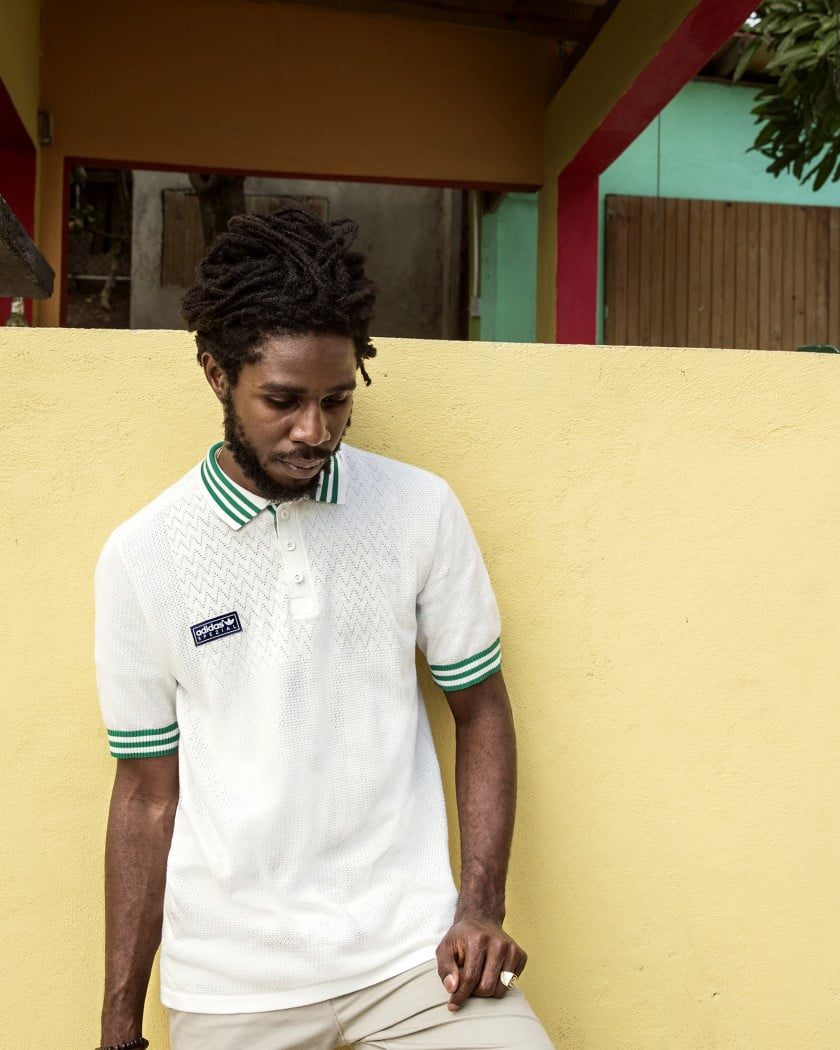 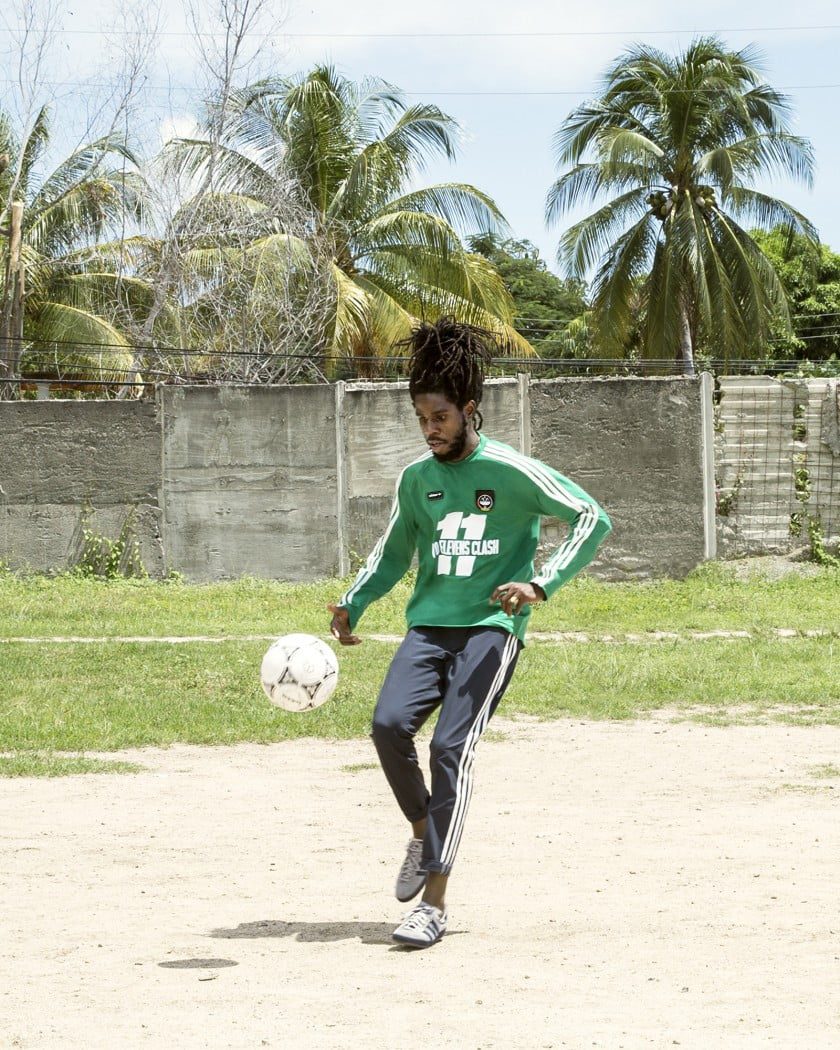 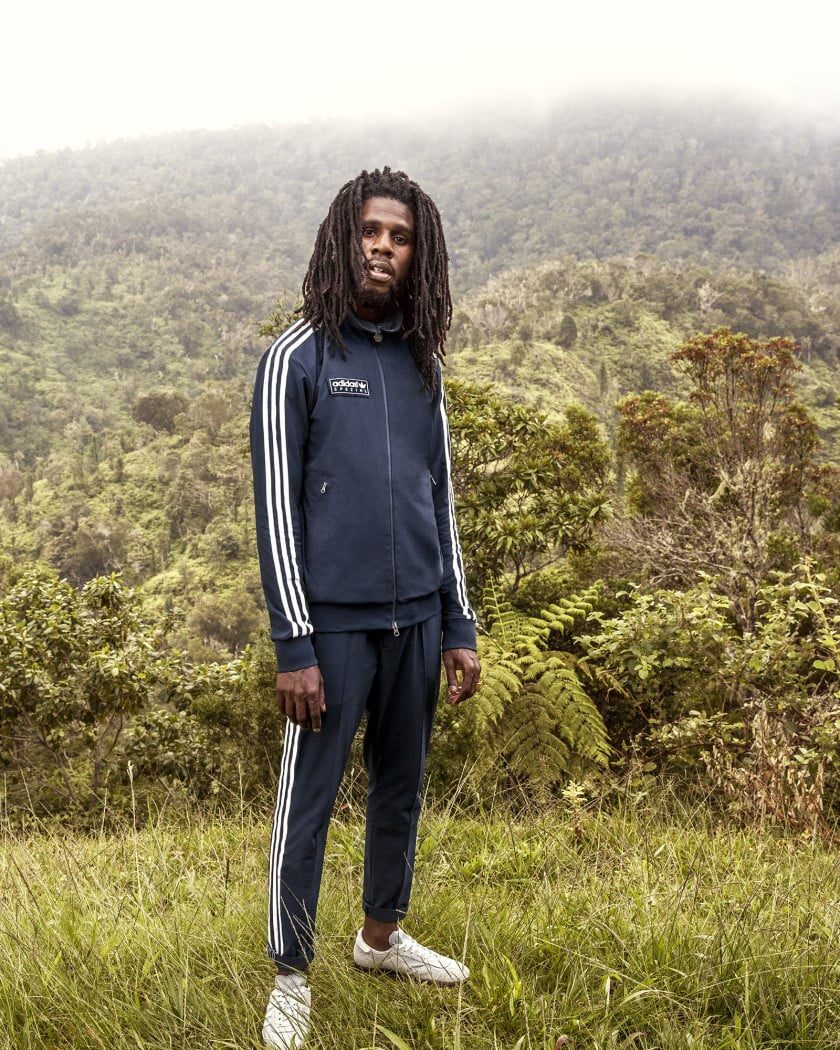 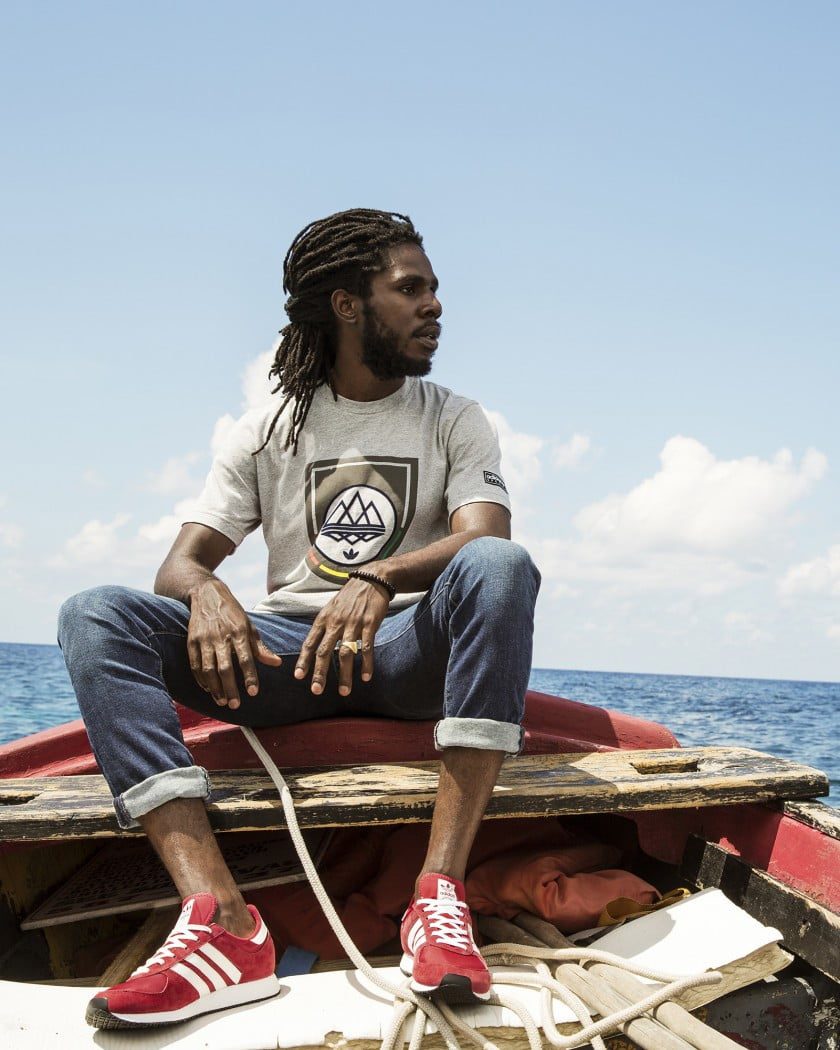 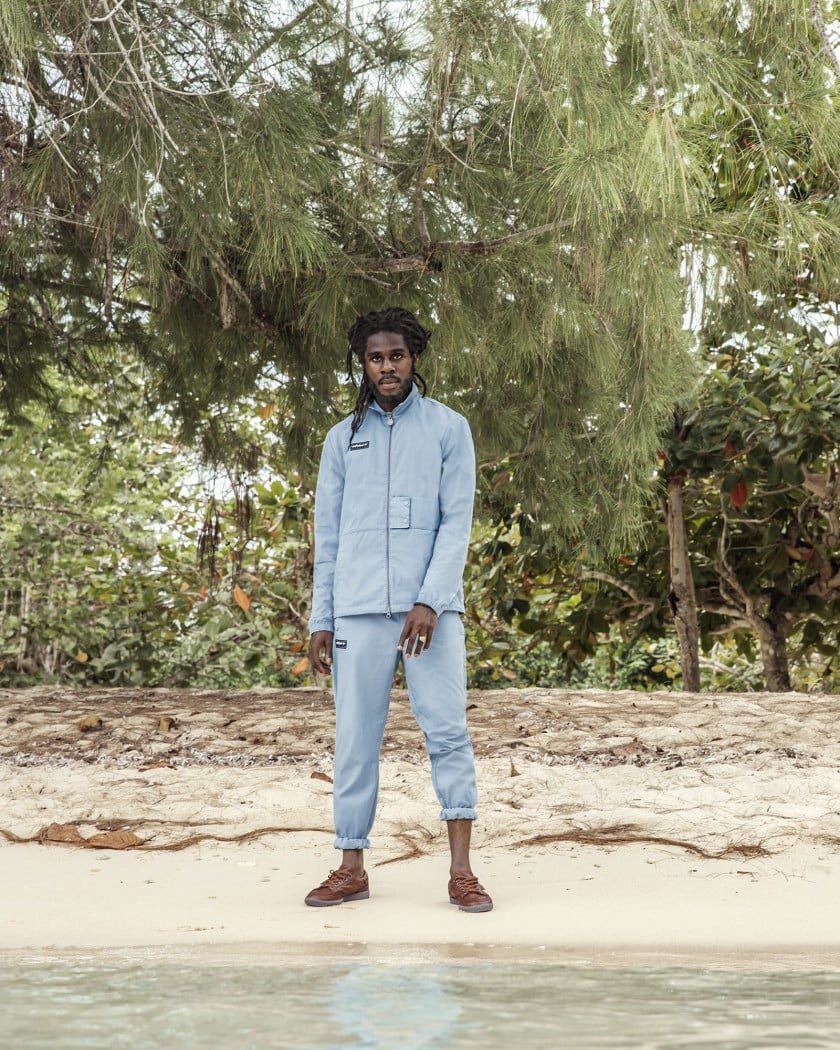 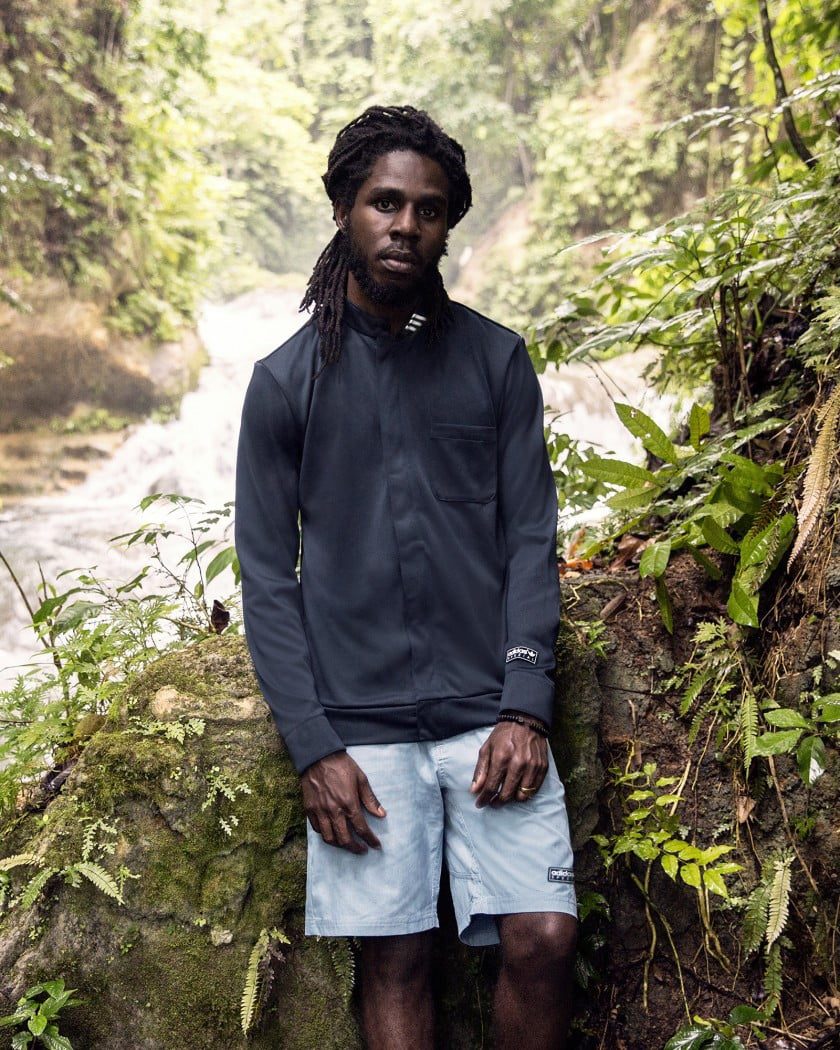