We absolutely love the new Childish Gambino album and it has been on solid rotation all wee at SNS HQ. iD Online gave the album the run down, read about it here. 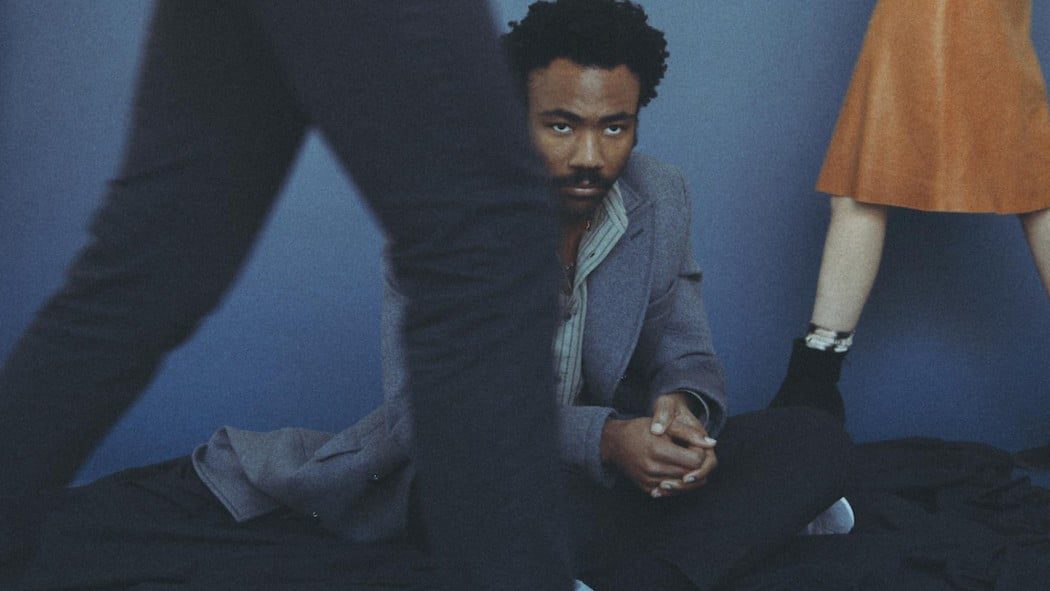 Its December so expect all the best of lists to start hitting the web. FACT magazine did a good round up of grime and UK rap tracks that made the most impact in 2016. 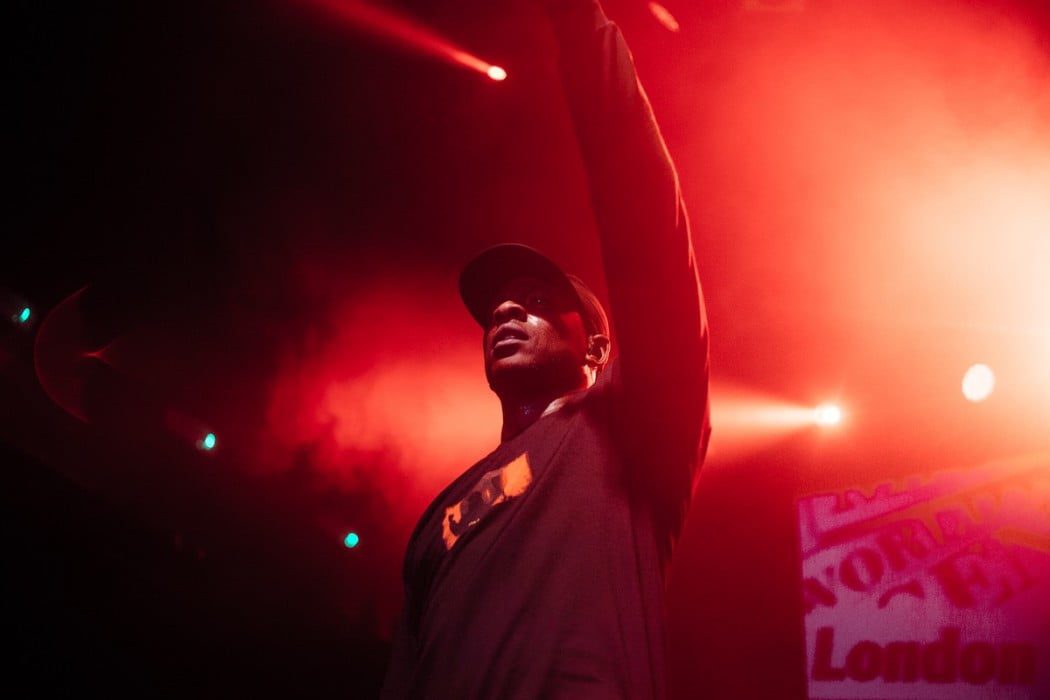 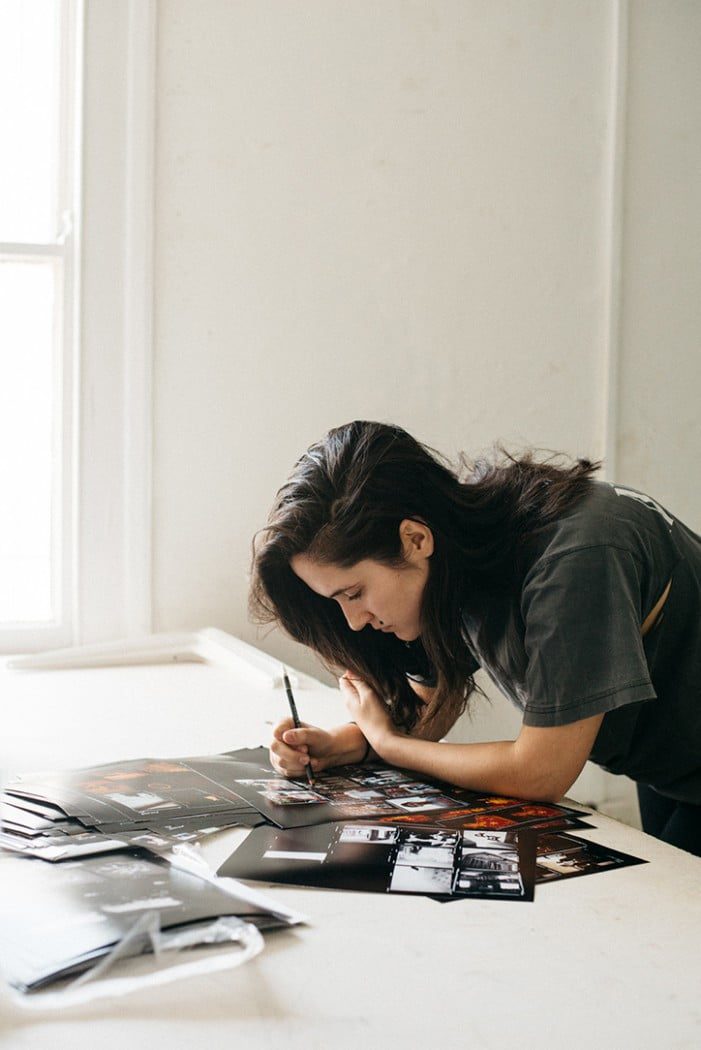