The new music video and edit by Mura Masa ft. A$AP Rocky dropped this week. The sound picks up from where Jamie XX left off and takes it back to the street. Capturing a visual direction that sits somewhere between Mathieu Kassovitz’s La Haine and Larry Clark’s Kids. The song and video are ace, what happened to summer?? 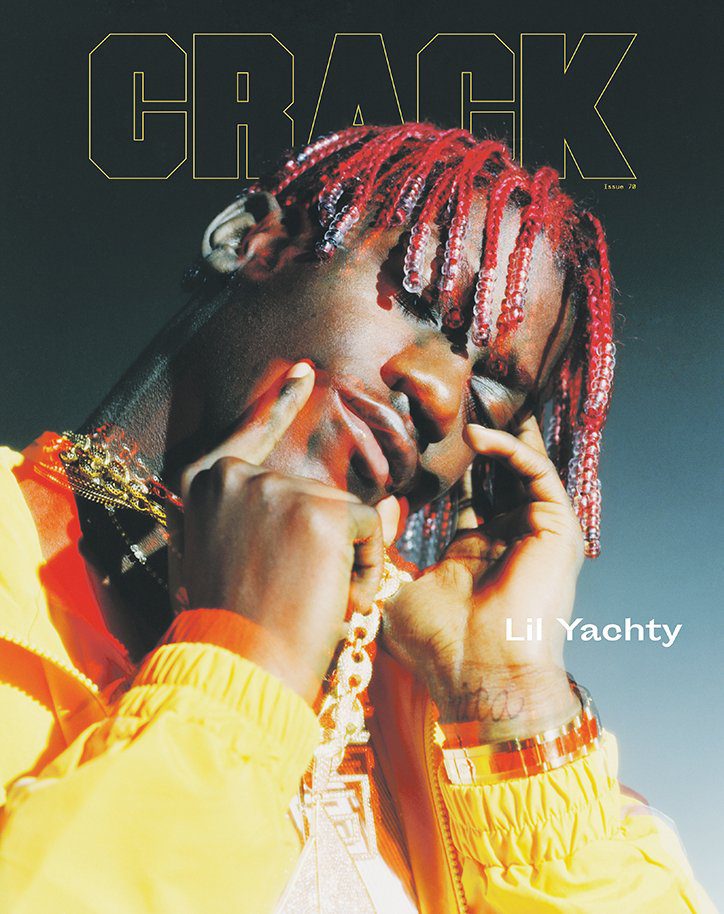 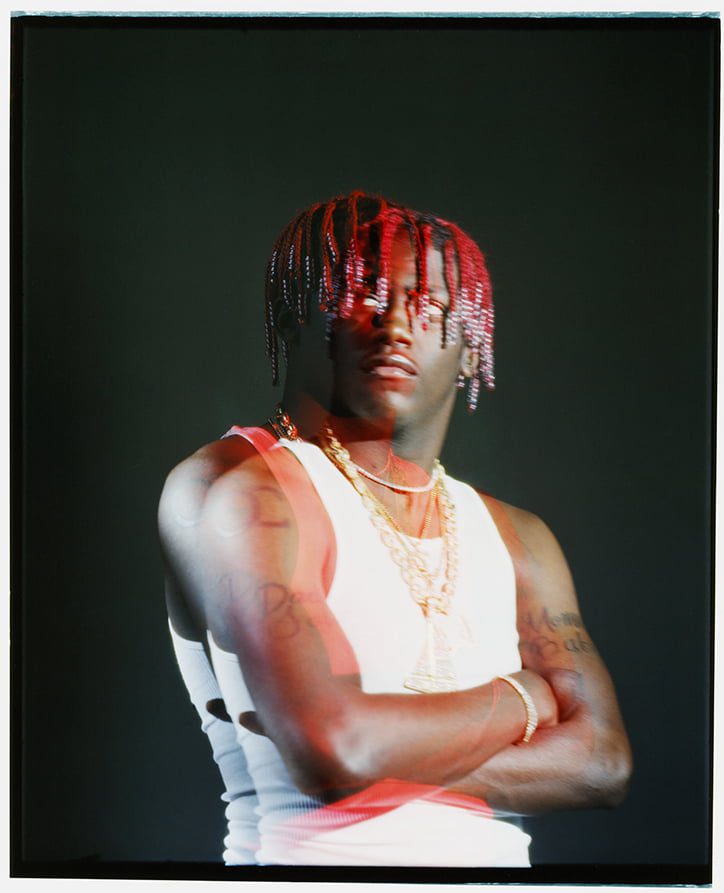 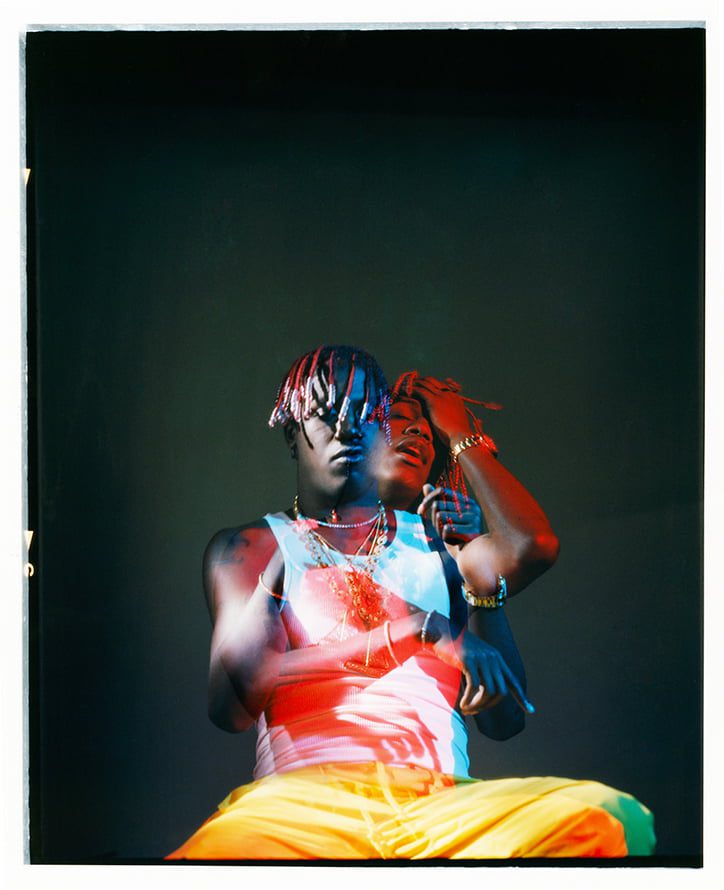 CRACK magazine call on London based photographer James Pearson-Howes to shoot the cover and lead article for their 70th issue. Featuring Atlanta artist Lil Yachty. Read about how the pairing happened and all about the shoot over on It’s Nice That.

This week The Weekend announced his world tour and supporting visuals. Its safe to say he’s a fan of Stranger Things. Check the poster and dates below. 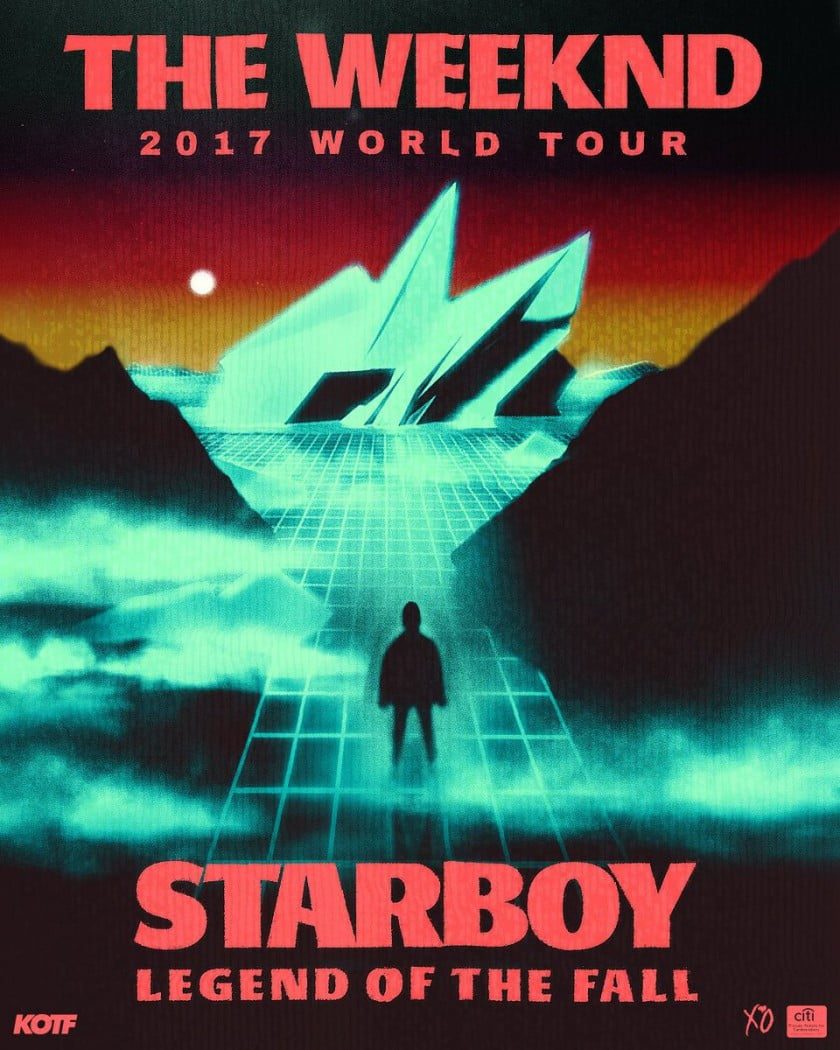 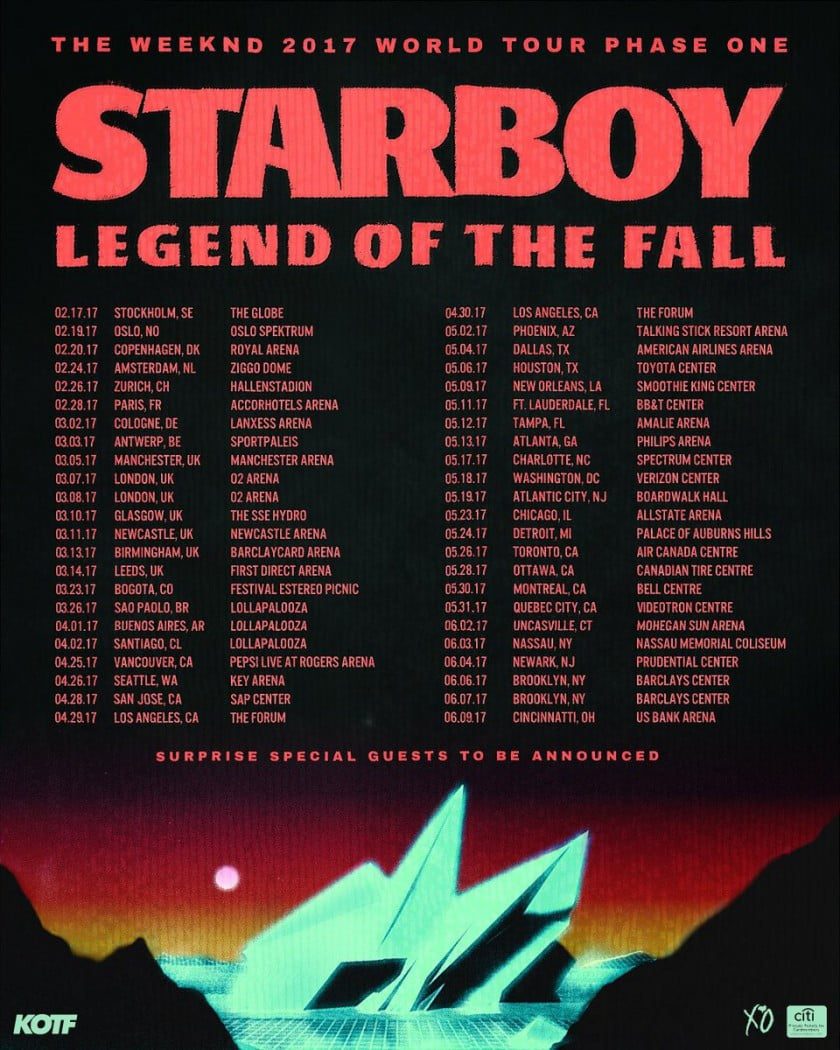