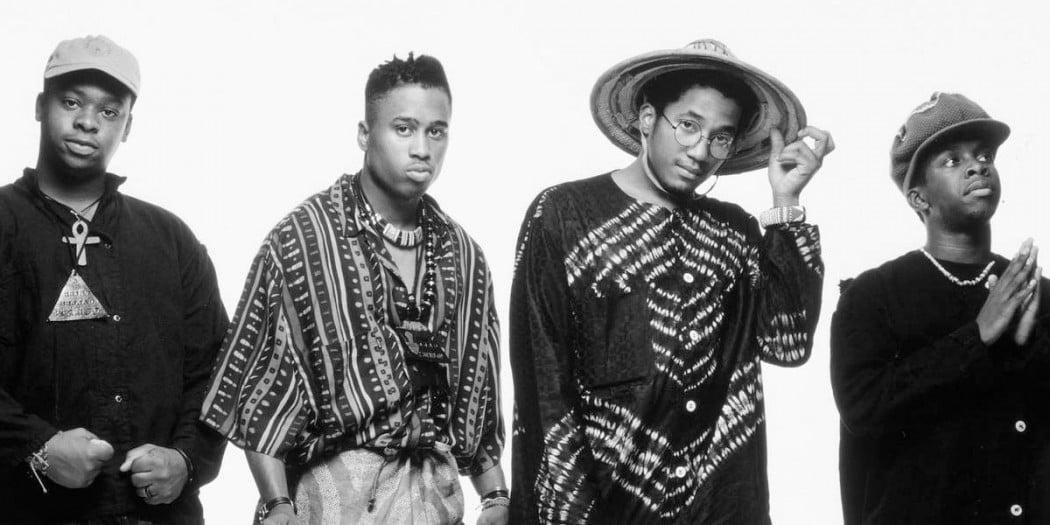 A Tribe Called Quest have released their sixth studio album, We got it from Here… Thank You 4 Your service. A nostalgic hiphop act releasing a new album could go either way, thankfully though it is great. The 16-track studio album features Kanye West, André 3000, Kendrick Lamar, Elton John, Busta Rhymes, Jack White, Talib Kweli, Anderson. Paak and Consequence. Go listen to it on your favourite streaming site now. Or even better grab one from your local record store.

NTS Radio heads the the USA 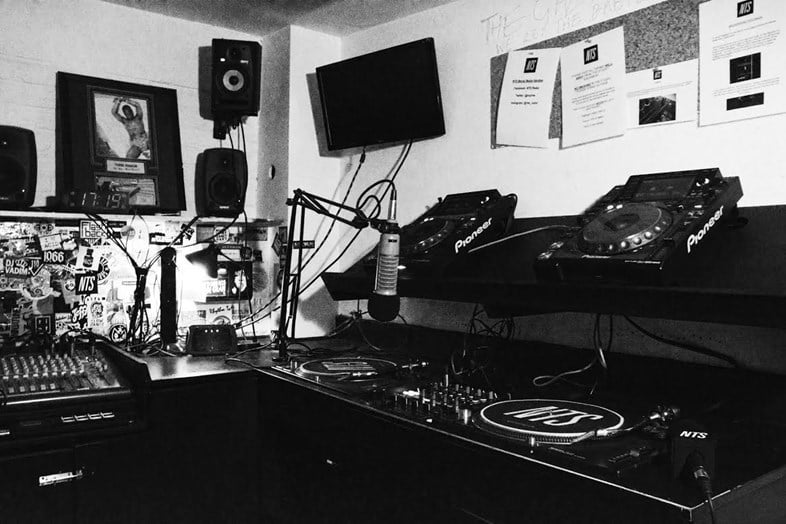 NTS radio is a truly independent radio station from London’s East End that has been championing community spirit, total freedom of expression and an amazing roster of local and international artists since 2011. This week they announced that they will be broadcasting live bi-weekly from Los Angeles. Broadcasting will begin with a breakfast show from DJ Lance, with local artists like techno DJ Silent Servant and songwriter Kaitlyn Aurelia Smith regularly contributing. Be sure to tune it. 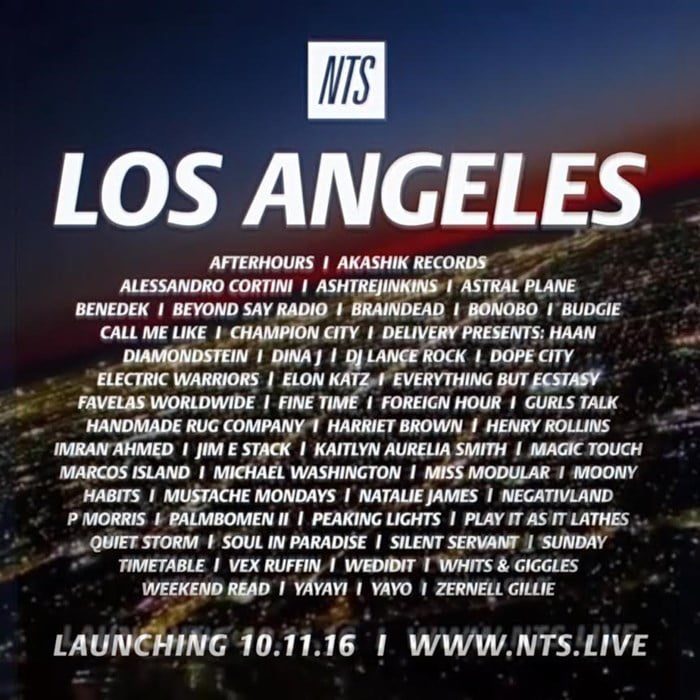 The snow set a new record in Stockholm, Sweden

This week saw the most snowy November in 111 years in Stockholm. Read about it here or check the video below.