It’s the end of the week so kick back and check out some of the things we have been feeling over the last seven days. This week’s focus is the future!

An Official Look at the Carbon x adidas , Crafted by Light and Oxygen

Constantly striving to push footwear technology further adidas this week introduced the Futurecraft 4D to the world. The new sneaker features the world’s first midsole crafted with light and oxygen using Digital Light Synthesis, a technology developed by Carbon. This officially marks a departure from 3D printing into another dimension, with a process that eliminates the need for prototyping molds and redefines the limits of manufacturing and high performance footwear. Check the epic video below for all the info. If Steven Spielberg did shoes.

Take a Tour of Drake’s New Mansion in Virtual Reality

Speaking of futuristic technology how about taking a virtual reality tour of Drake’s new mansion? Take the tour here. 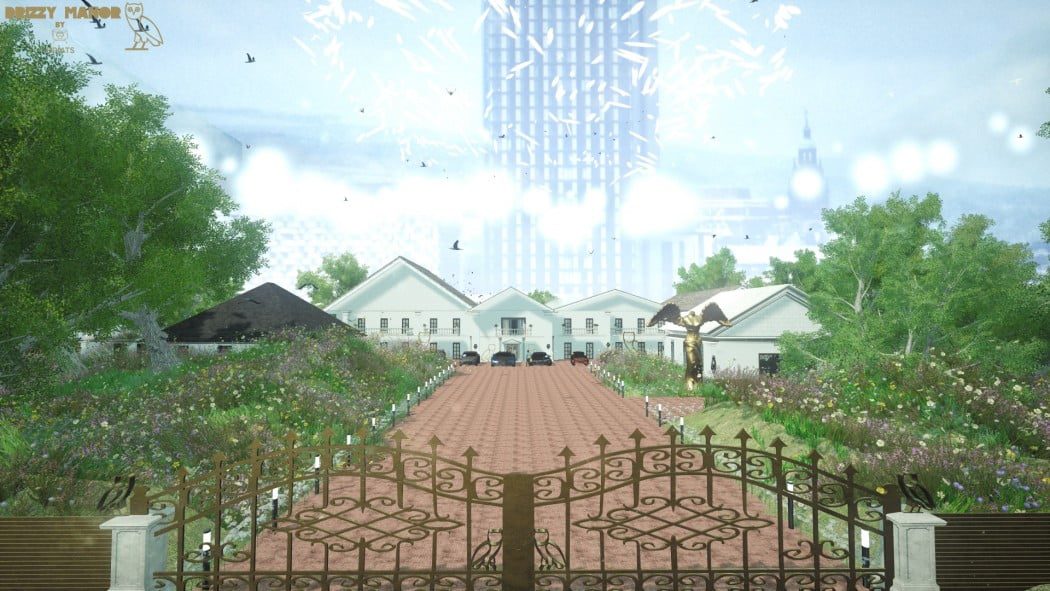 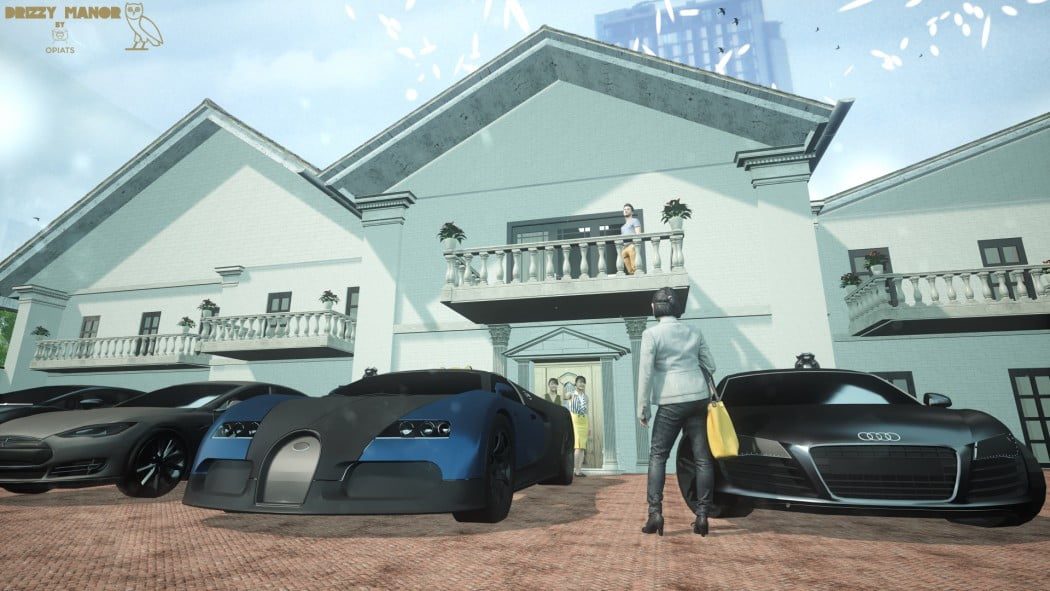 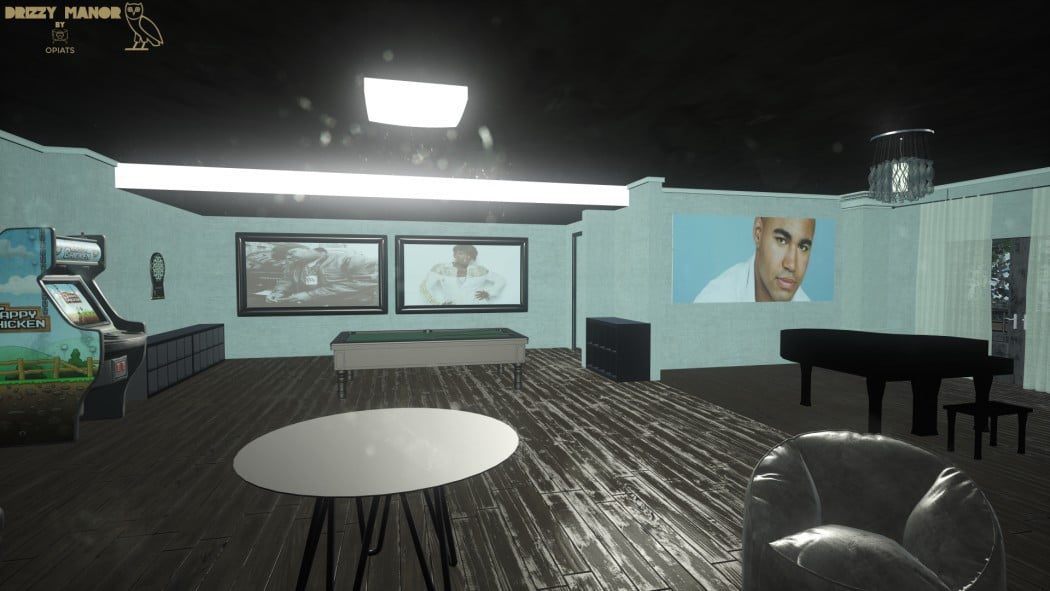 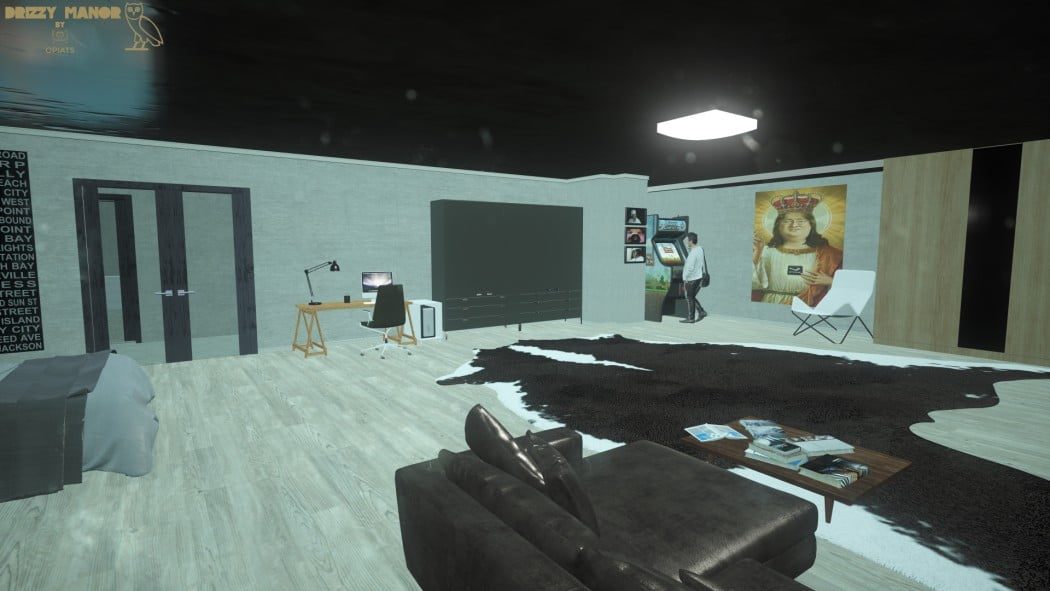 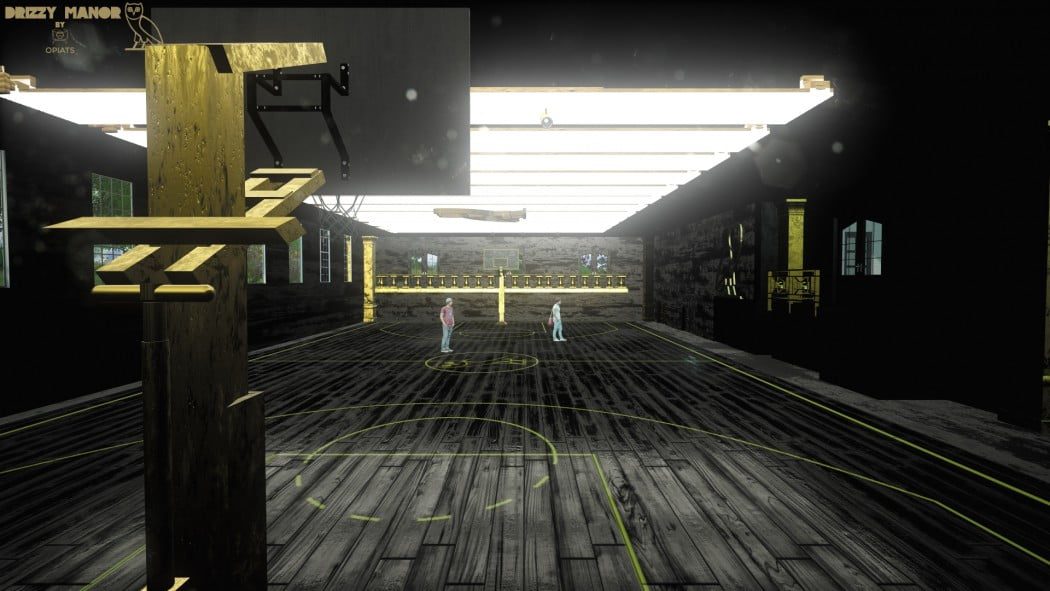 It’s that time of year when DAZED selected the DAZED 100. 100 individuals (or crews) that are shaping the future of youth culture. Check the massive feature here. 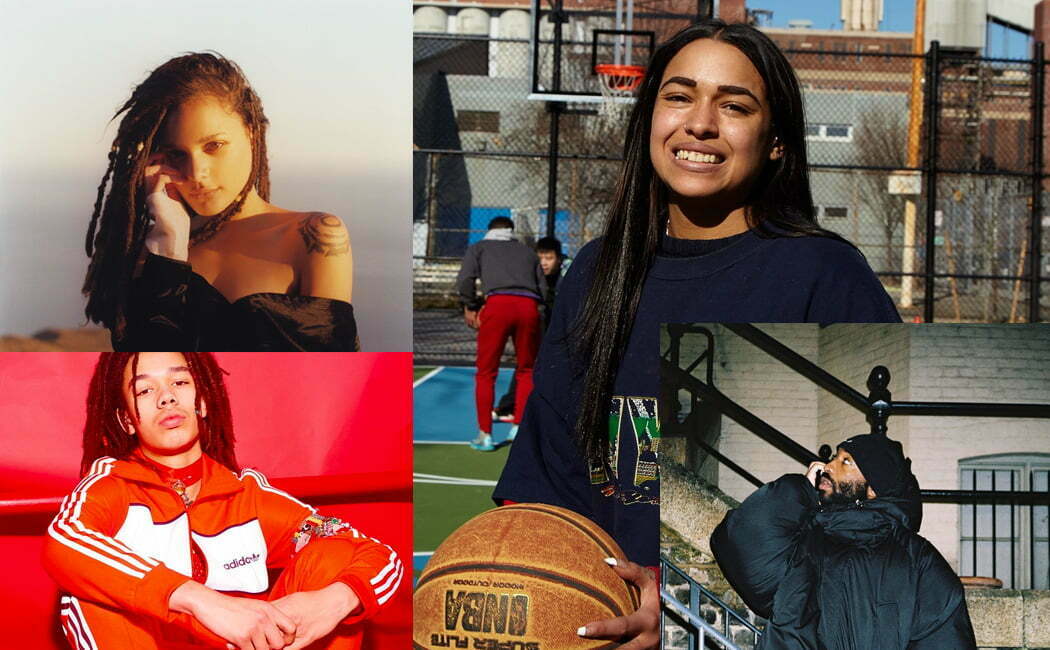