Today Sneakersnstuff is proud to present the latest collaboration between Converse and Japan’s legendary streetwear label Neighborhood. Hailing from Tokyo, Neighborhood was founded in 1994 by motorcycle fanatic Shinsuke Takizawa. A quick scroll of his instagram account proves his passion not only for custom motorcycles but the whole world surrounding it. It is this passion that comes through in this very special collaboration with Converse.

To celebrate the release (6th April), Sneakersnstuff connected with up and coming Stockholm based artist Yemi to capture both the collaborative Converse One Star 74 and Converse Chuck Taylor All Star 70 in the suburbs of the Swedish capital. 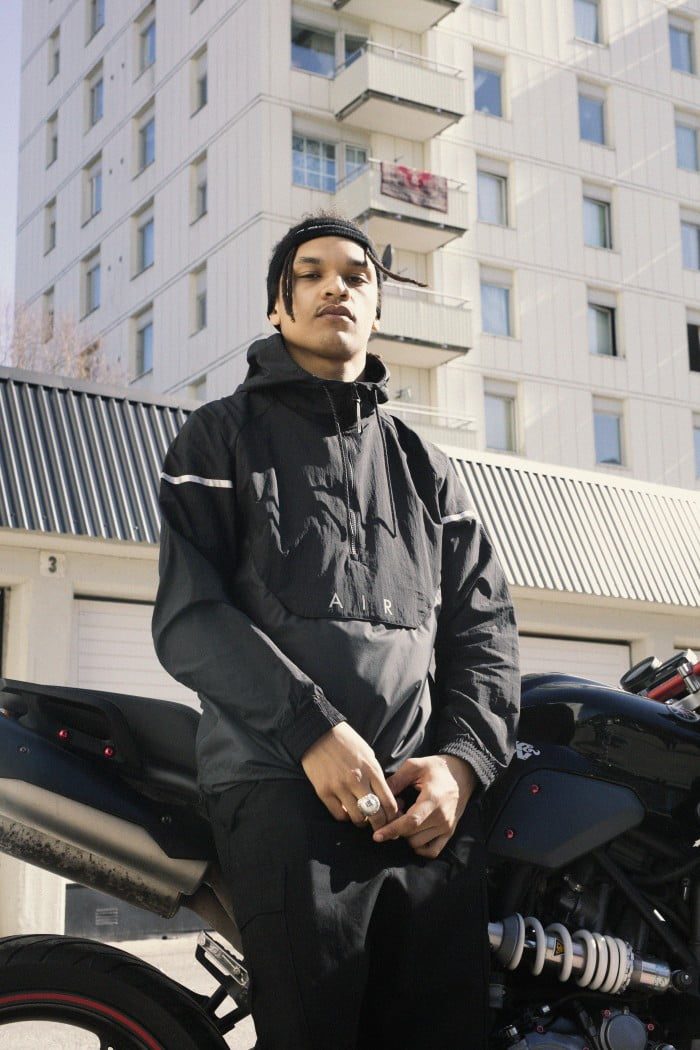 First up is the Converse One Star. A premium suede upper with leather lining is a rugged but authentic homage to the classic One Star look and feel. The scripted foxing tape adds simplicity into a statement and the reworked star branding signifies an era of subversive music that immortalized the One Star and birthed the Neighborhood brand. The Converse One Star 74 has been on court, on stage and on streets globally during it’s lifespan. What began as an upgrade to an icon became a classic, decades down the line. Thanks to it’s simple looks and cultural credentials, this masterpiece resonates with Tokyo streetwear pioneers Neighborhood. Famed for their never-compromise approach to tradition and technical detailing, Neighborhood partnered with Converse to celebrate the no-nonsense impact of the One Star and homage its role in hardcore music. 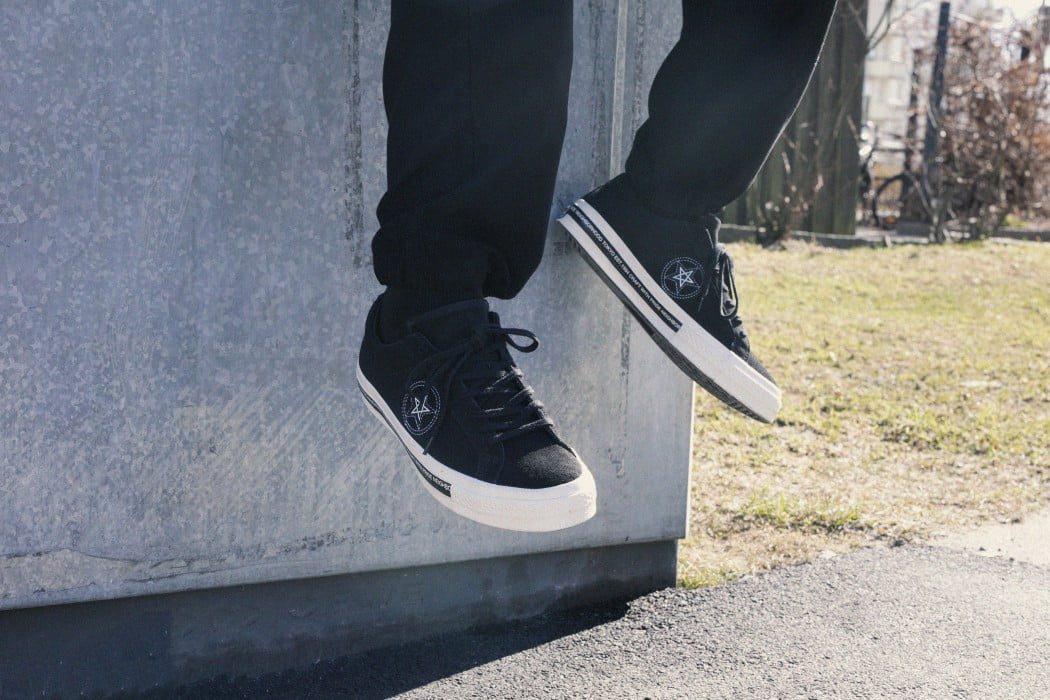 The Converse One Star 74 began life as a suede upgrade of the bestselling All Star back in the early 1970s that stripped the familiar ankle patch to a single cutaway star. Rediscovered by collectors and connoisseurs the following decade, it was reissued in the early 1990s, taking on the One Star title to become the unofficial shoe of the era. 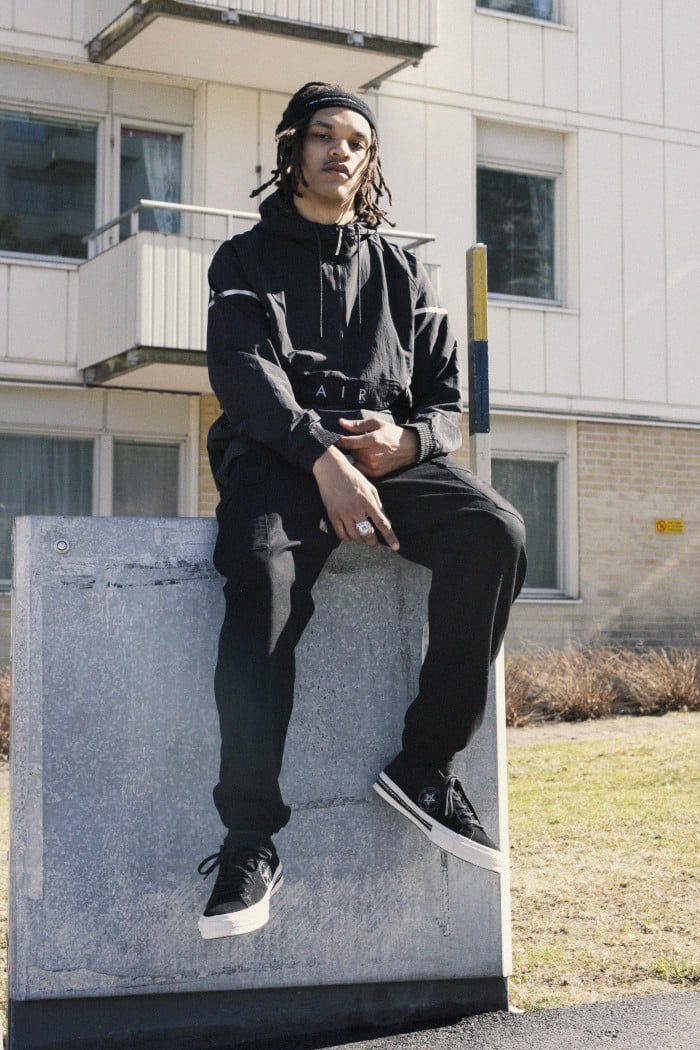 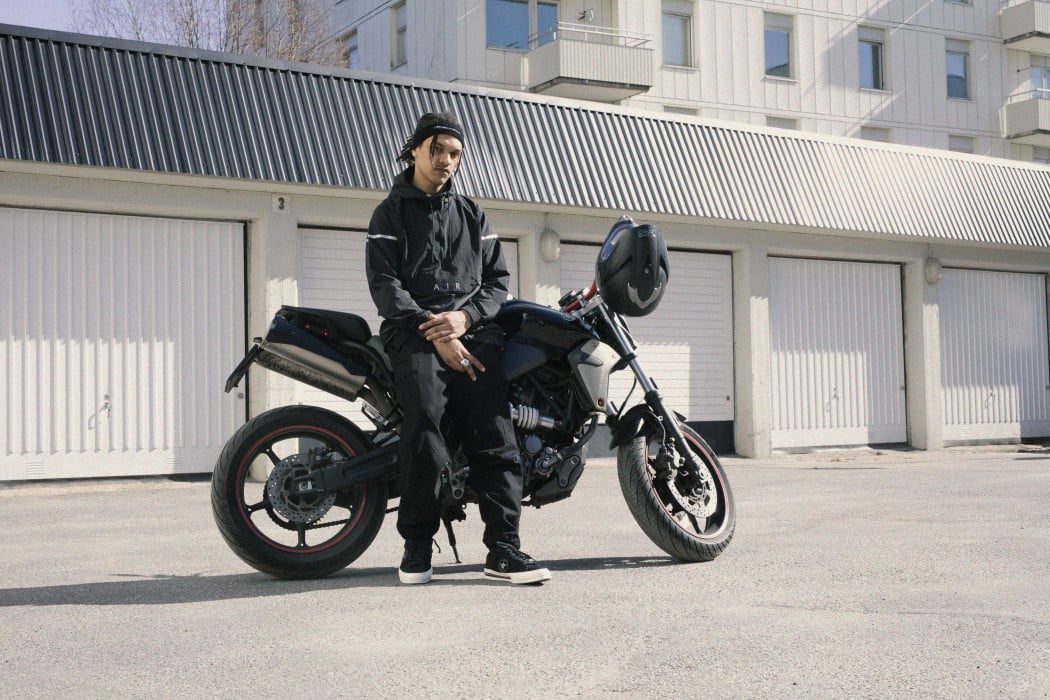 Next up is the Converse Chuck Taylor All Star 70. Bringing back the 1970s incarnation of this eternal icon, the crafted shape and extra comfort of this staple shoe is the perfect palette for Tokyo’s Neighborhood brand to partner on. In line with their blend of zero compromise technical detail and tradition that continues to amass a dedicated following, Neighborhood celebrates the cultural crossroad of music and motorcycle lifestyle with rugged materials and added durability for motorbike riding. 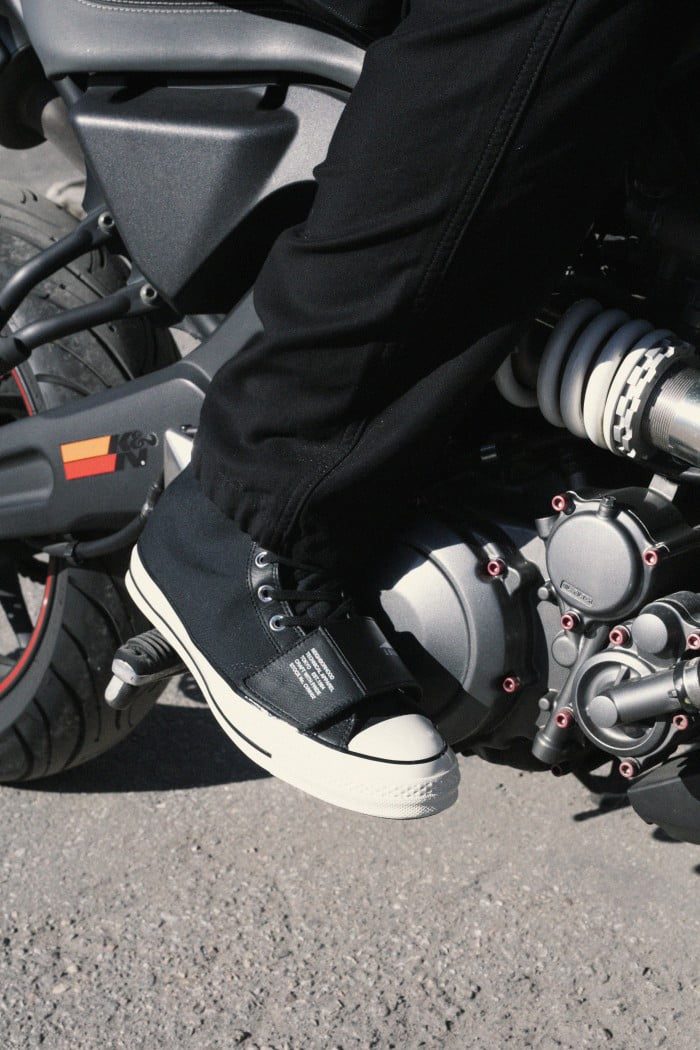 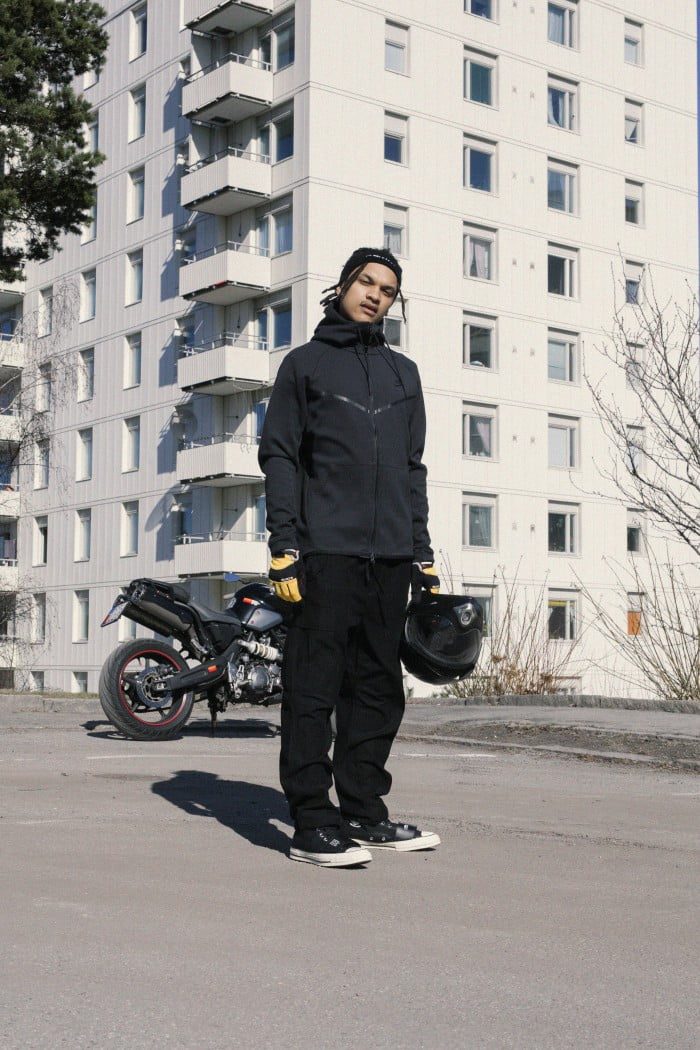 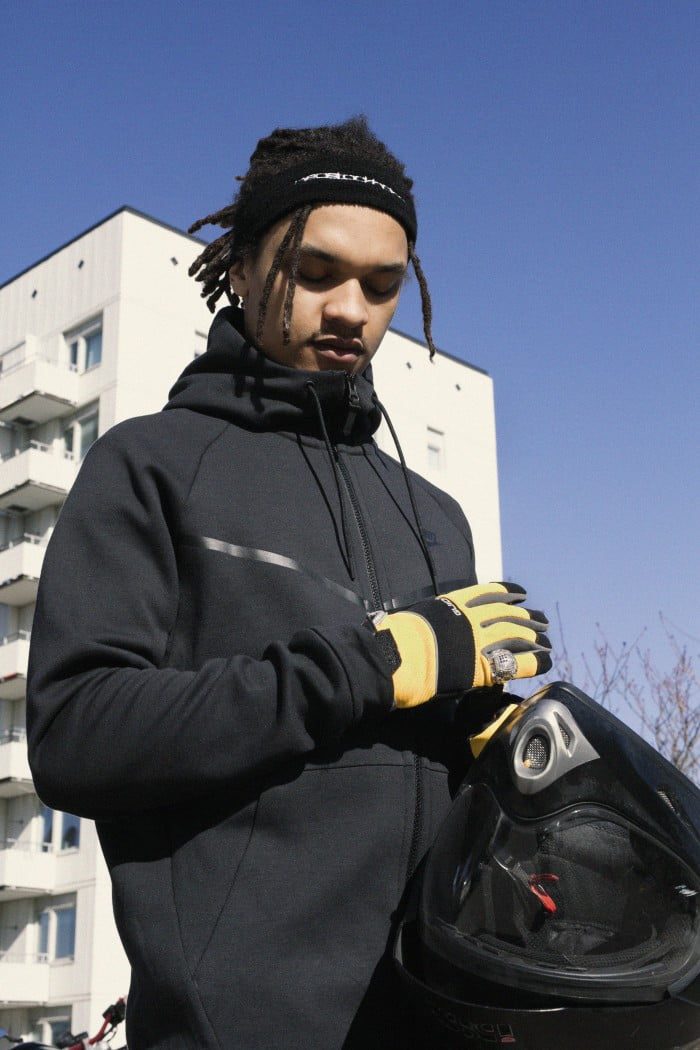 Check Yemi’s music over on his Vevo channel and keep it locked for his next release coming out this spring. Photography and creative direction by Sneakersnstuff.