Three years ago, Sabina Ddumba’s world rocked. Sort of. Growing up in Fisksätra, a high-rise neighbourhood in Nacka outside of Stockholm, the recent Swedish Grammis Music Awards winner always assumed she was born at the local hospital. Then, newsflash:

– One day my older sister tells me “no no, you were born at the hospital in Södermalm in central Stockholm. I know this for a fact, ‘cause I was there!”. I always felt like a city kid. Turns out I actually am one too!

Of course, by this time Sabina Ddumba’s sense of self had already taken her to the city. Coming from a Ugandan background – big, church going family, Bible studies in school and singing in Stockholm’s premier gospel choir in Tensta – she says she had to find her own way early.

– I’m very close to my family, the 7 out of 8 people in it that are still here in Sweden. My mother left us and went back to Uganda when I was really young. Obviously I was devastated. But I also realised quickly that there was no point in staying furious or resentful about it. So I accepted that this was the way things were going to be. And started focusing on what I wanted to do with my life. 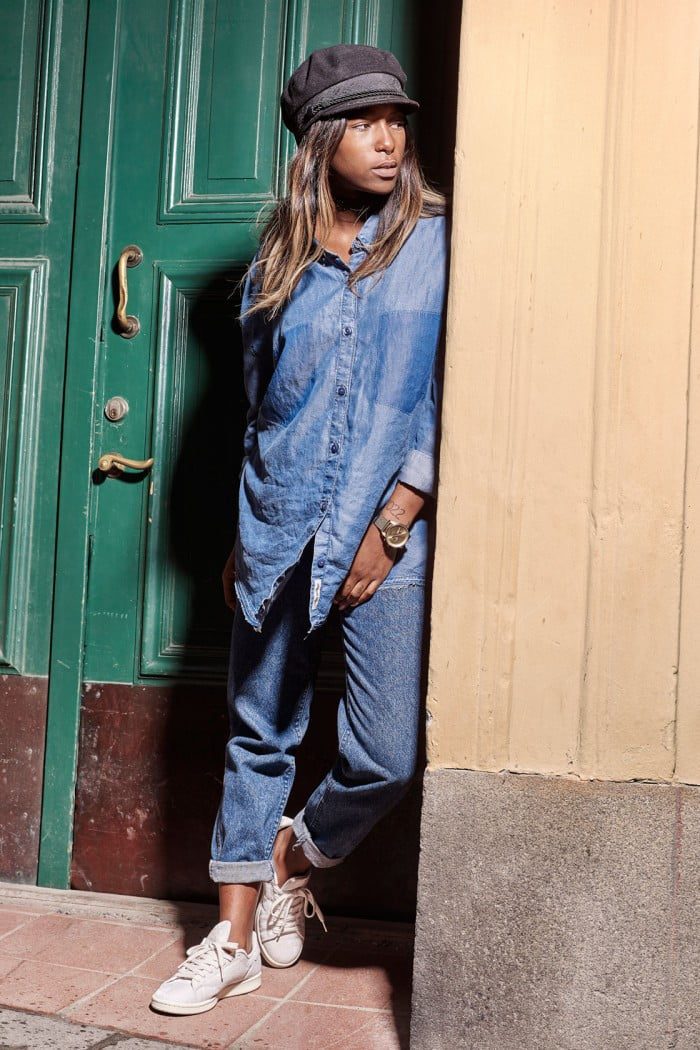 Music came naturally. The presence of music – singing, dancing and drama – was constant in the family. In kindergarten, Sabina the five-year-old got her friends together and organised advanced choreographies mimicking Destiny’s Child, the Spice Girls and N’Sync.

– Dancing was my thing then, I didn’t really think about singing. I just happened to sing along to all the songs while doing dance routines.

Now, at 22, she’s one of Sweden’s fastest rising stars, performing at legendary venues all over the country, already drawing comparisons to Mary J Blige and Aretha Franklin.

Like them, Sabina Ddumba first proper singing gigs were in a gospel choir. She went to a Christian school, the holy scriptures were on the curriculum.

– But I always felt faith was something rooted in me, personally. The parts of the Bible that spoke to me I took to heart. The rest I didn’t care so much about. It is a book with a lot of pages.

Joining the Tensta Gospel Choir, arguably Stockholm’s finest, was a step on this journey: Going her own way. She’s never liked praying, she reveals. Singing the gospel is Sabina Ddumba’s way of talking to God.

– Before joining the choir, no one really told me I was good at singing. I just did it anyway. And then, people started paying attention.

Cedwin Sandanam, director of the Tensta Gospel Choir, is now her manager and joins the Celebrate Success photoshoot at the Mosebacke terrace, just around the corner from the Sneakersnstuff office in Södermalm.

– My cousin Mogge actually works at Sneakersnstuff now, so I don’t go there as much as I used to. Which was like every day. I love shoes. And I LOVE Adidas. But I don’t want to bother him too much! I see my family all the time anyway.

Sabina Ddumba says it with a laugh. And looks out the window at the postcard view of Södermalm – her home turf, as it were. 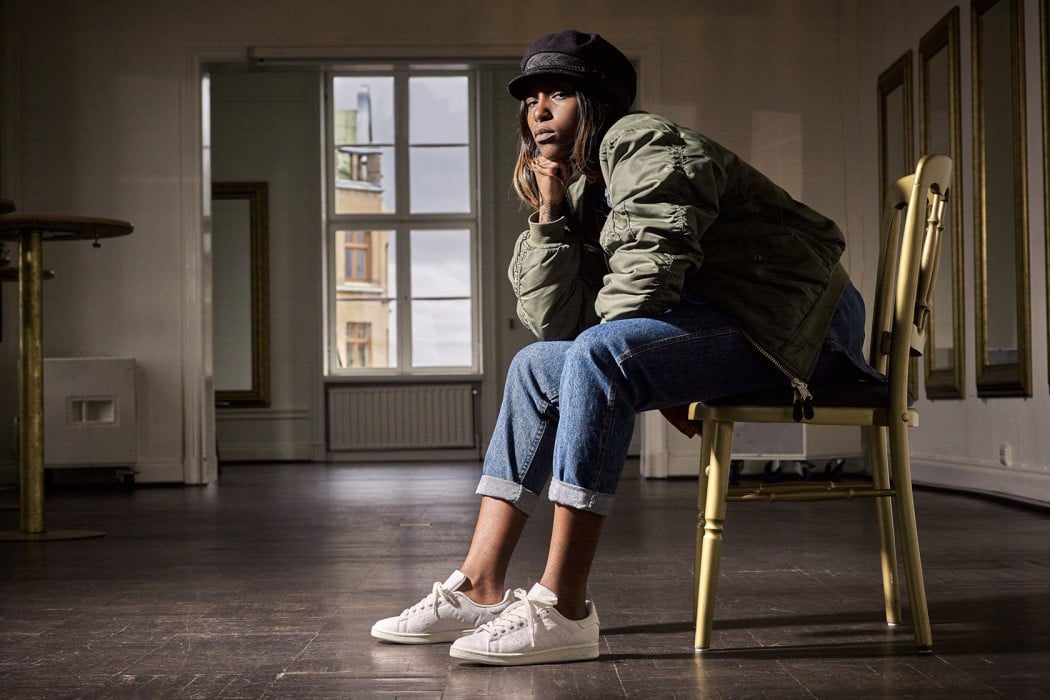 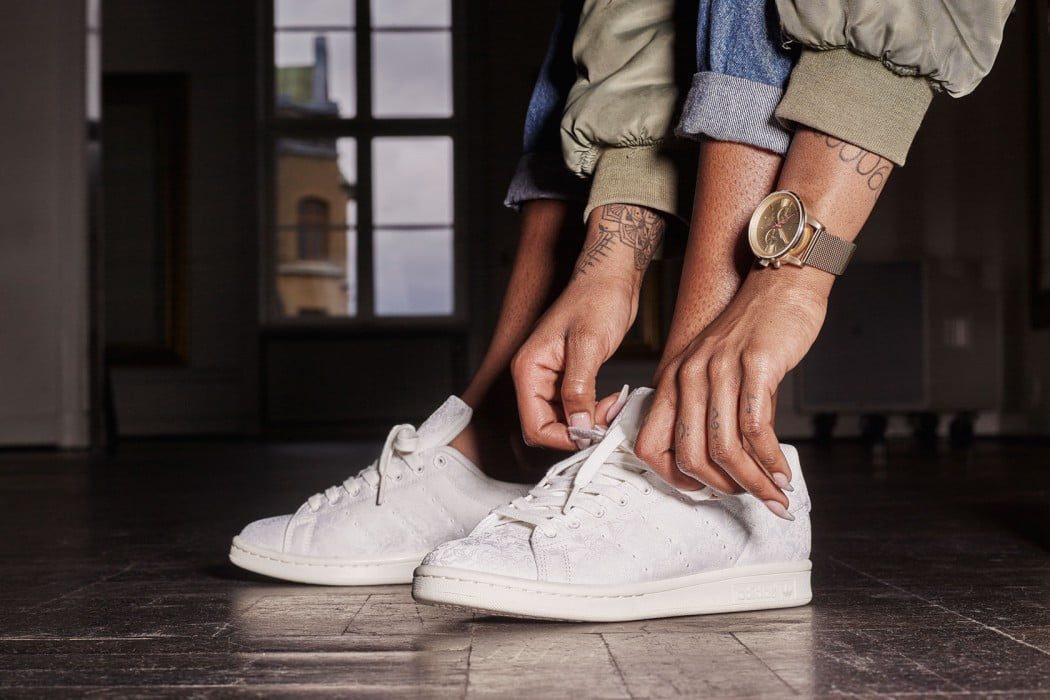