Over the next few weeks Sneakersnstuff Stockholm will be going through some changes. After almost 17 years we felt it was time to give the OG store a makeover. The store on Åsögatan in the influential fashion district of Södermalm, Stockholm will be gutted, blasted and polished to become the premier destination for sneakers n stuff in the city. We will be getting into the details later in the month but for now lets start from the beginning. 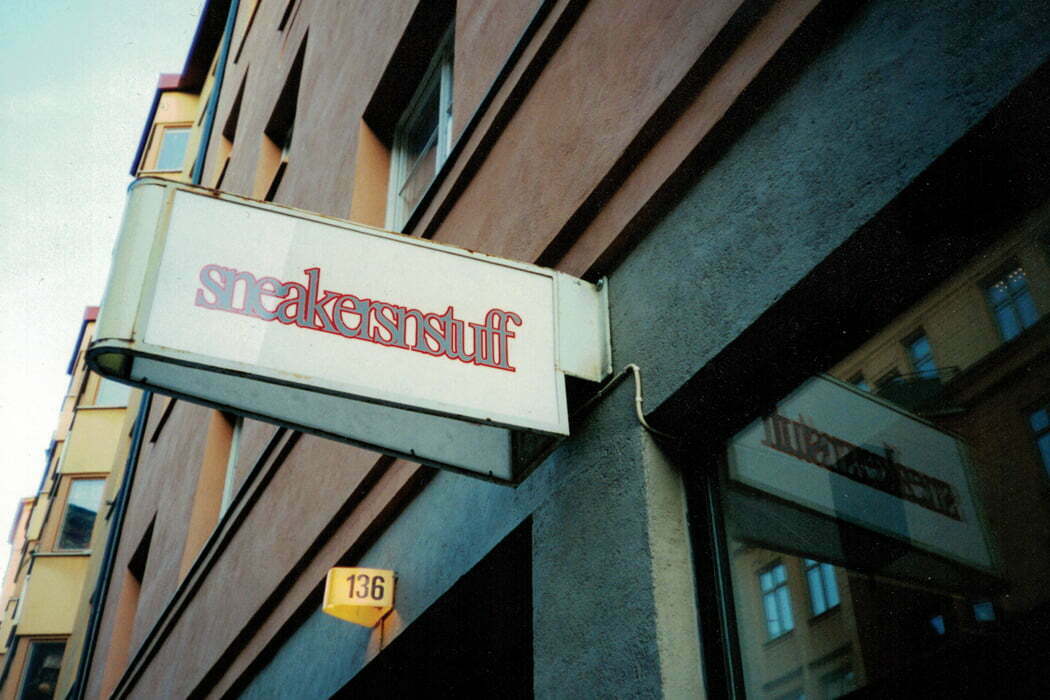 Sneakersnstuff, a brand and store known the world over was started by two of Sweden’s biggest sneaker connoisseurs, Erik Fagerlind and Peter Jansson. Both crazed sneaker collectors with a wide knowledge and lengthy working experience within the field of sporting goods felt there was a lack of sportswear alternatives to the big retail chains dominating the market in Stockholm. 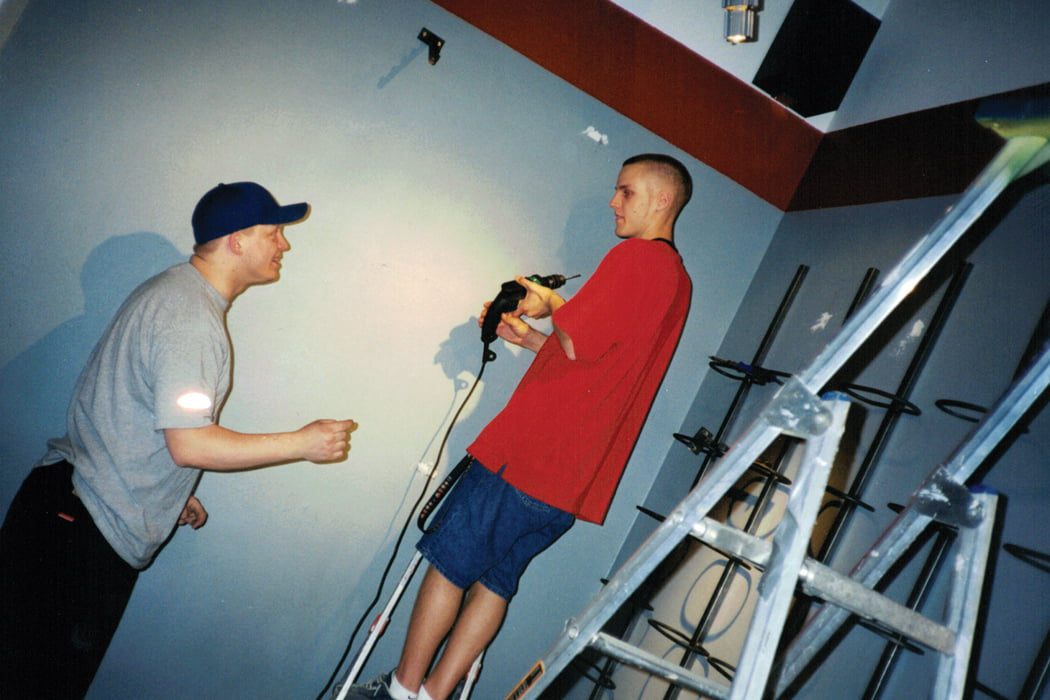 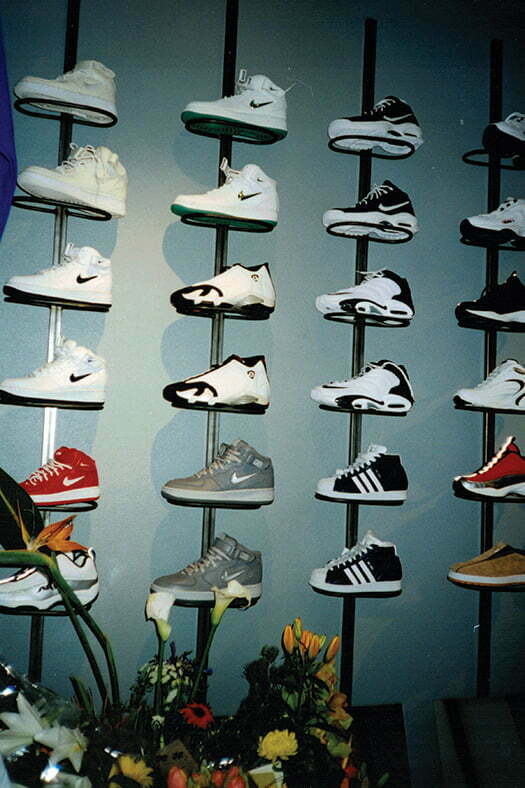 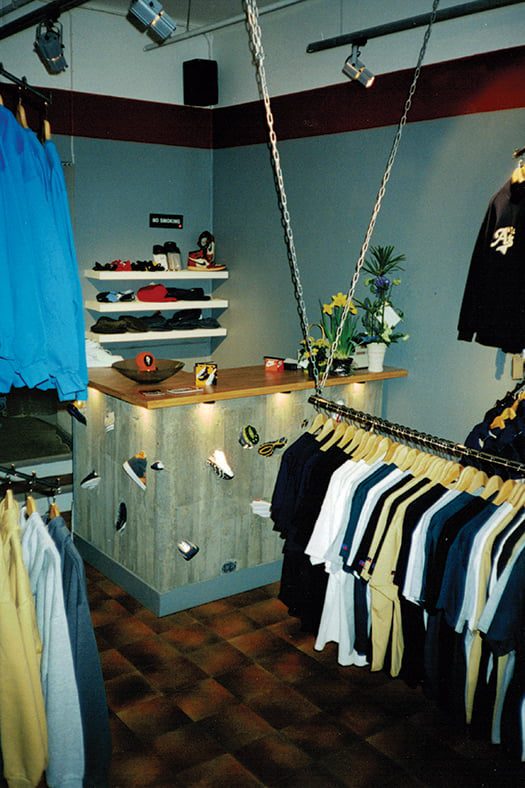 After a mutual frustration for the streetwear market in Stockholm they packed their bags and headed for NYC, the Mecca of rare sneakers at the time. A trip funded by buying up rare releases and taking orders for friends back home. The primary reason for the trip was to gather inspiration and an itinerary, as well as go on to meet some of their greatest influencers and long term friends. 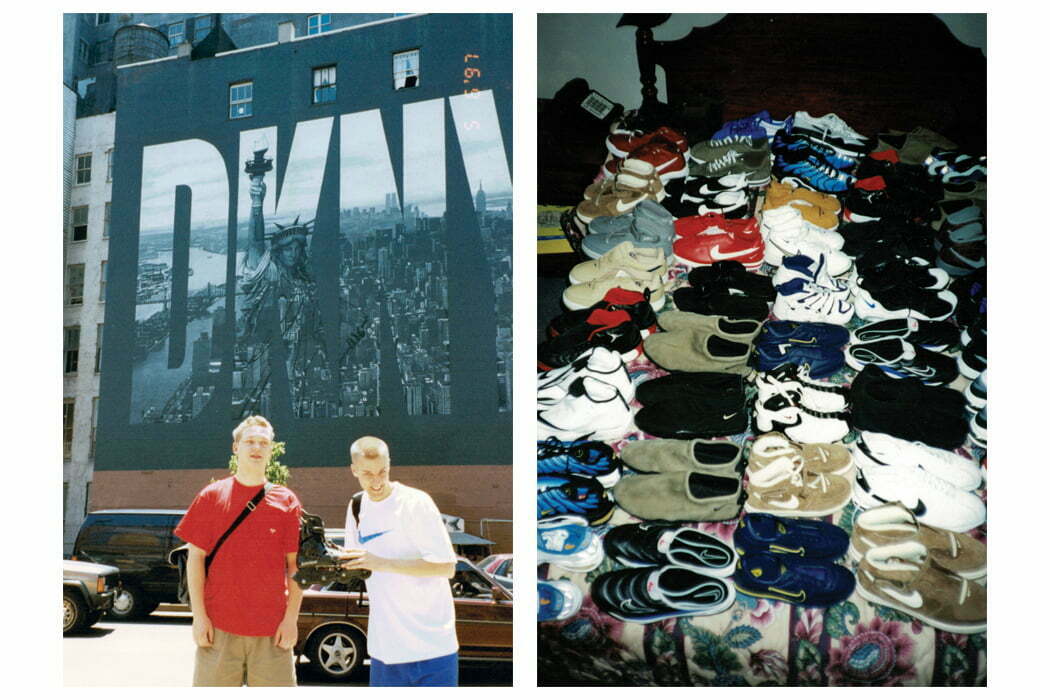 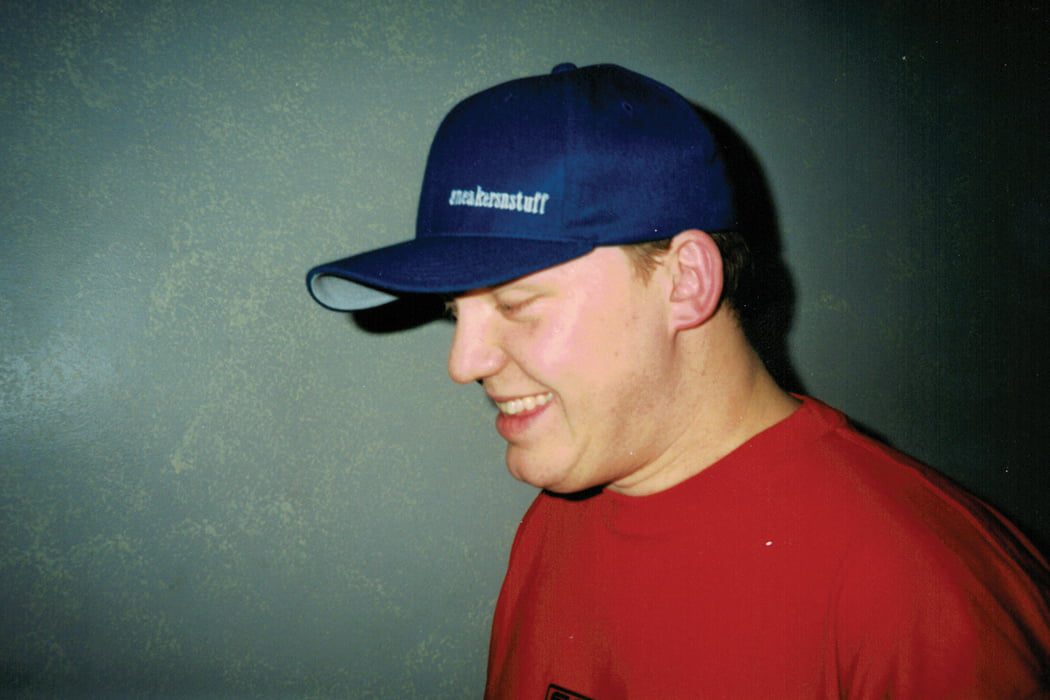 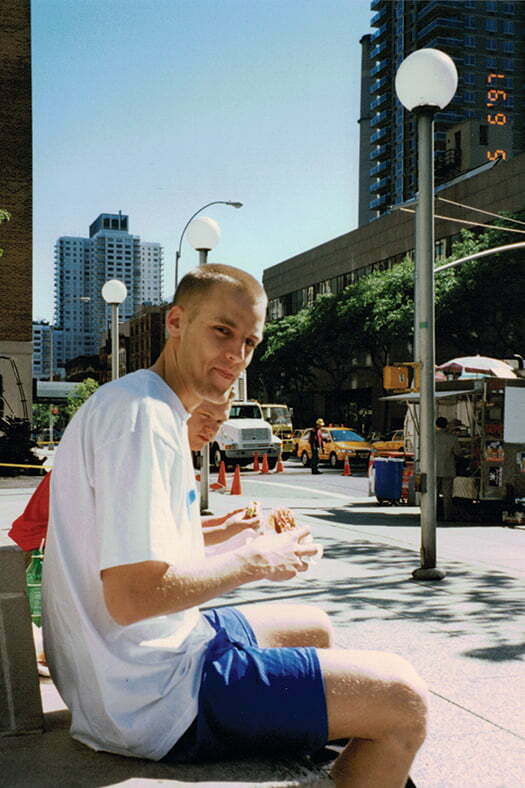 With bags full of sneakers, tones of enthusiasm and a keen eye for trends, Erik and Peter opened the first store to put Sweden on the sneaker map on the 26th of March 1999. This was only the beginning and after opening three other stores, one in Malmö, one in London and the latest in Paris along with an impressive roster of collaborations a bright future is ahead. We can’t wait to share with you what we have next in store for Sneakersnstuff right where it all started.