This Thursday sees the release of the Nike Sportswear Air Sock Racer Flyknit. Part sandal, part running tight and originally introduced in a bumblebee color scheme, the Nike Sock Racer wasn’t your average shoe. It was inspired by Bill Bowerman’s mandate to strip away all unnecessary elements of a running shoe and honed to act as an extension of the foot. 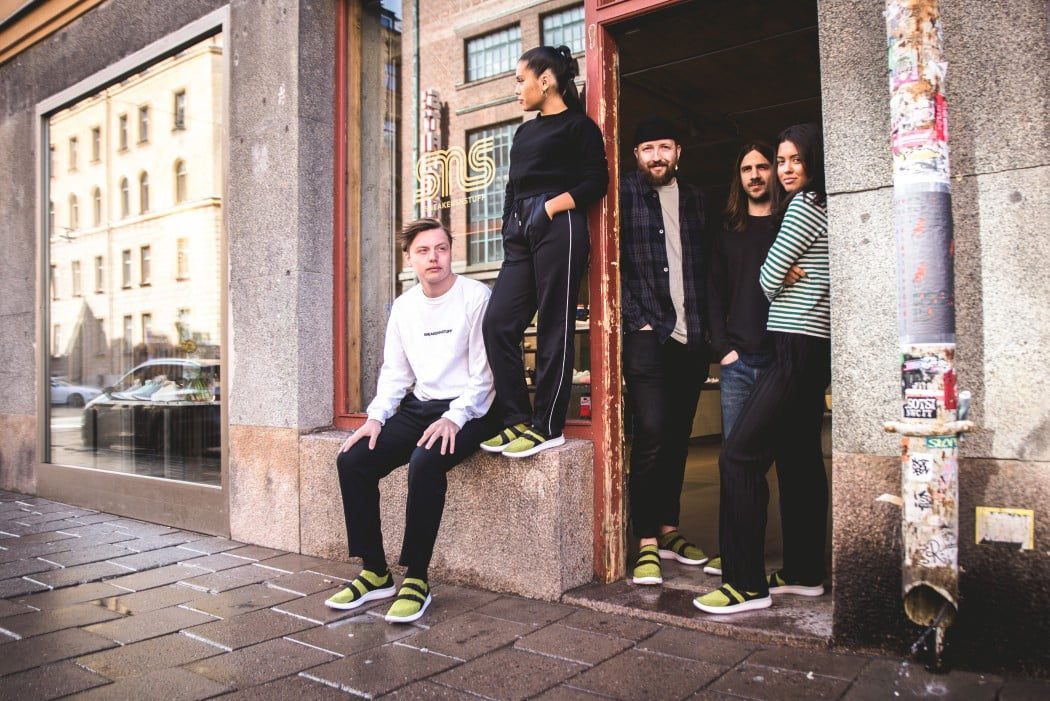 Stockholm staff outside the Åsögatan store in Stockholm’s Södermalm district. 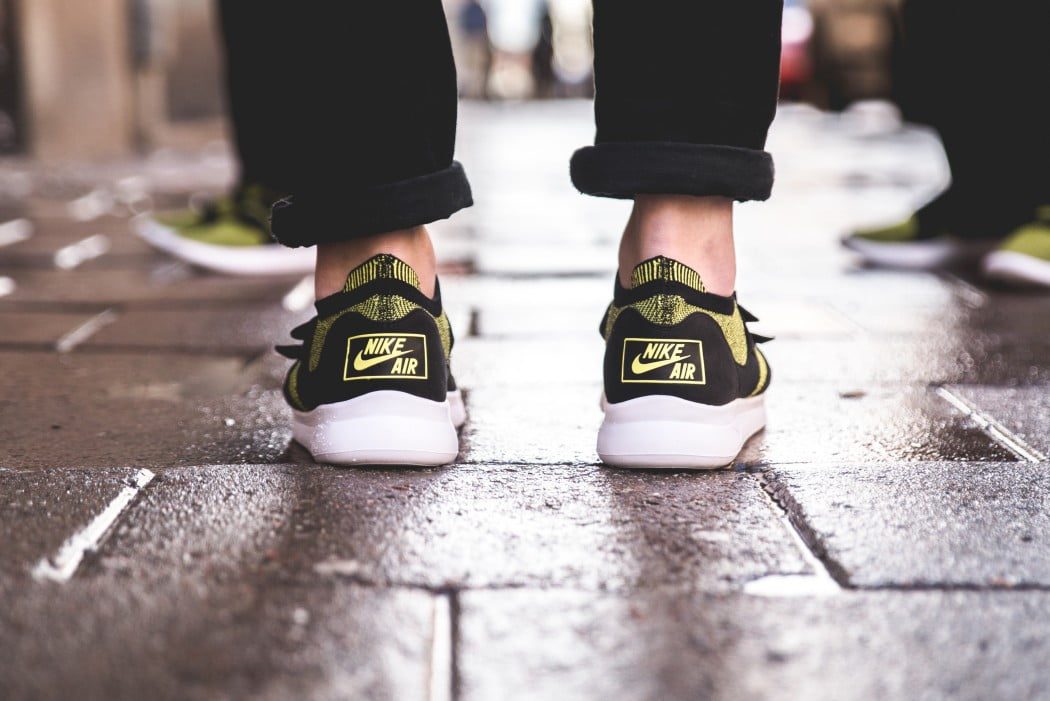 Still, no one expected this ultralight racing flat to make the impact it did, but it became an instant favourite of marathon runners and triathletes. Transcending sports and genders, the sock racer also inspired cult favourites like the Air Sock, Air Flow, Air Current and Aqua Sock – and made a fashion statement, due to its avant-garde styling. 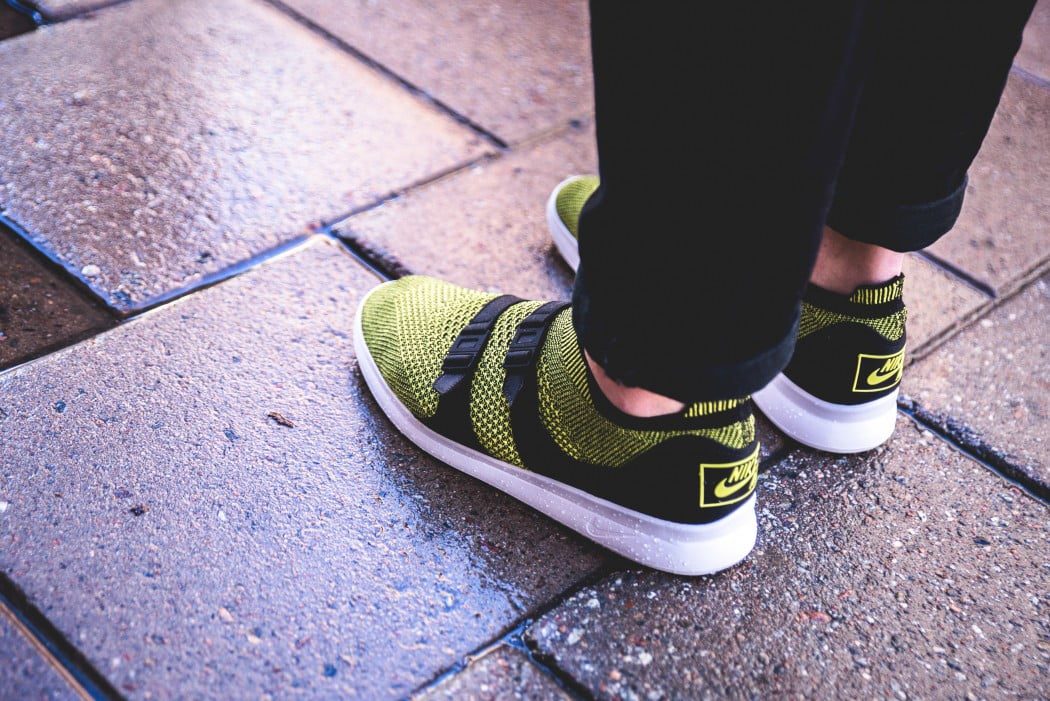 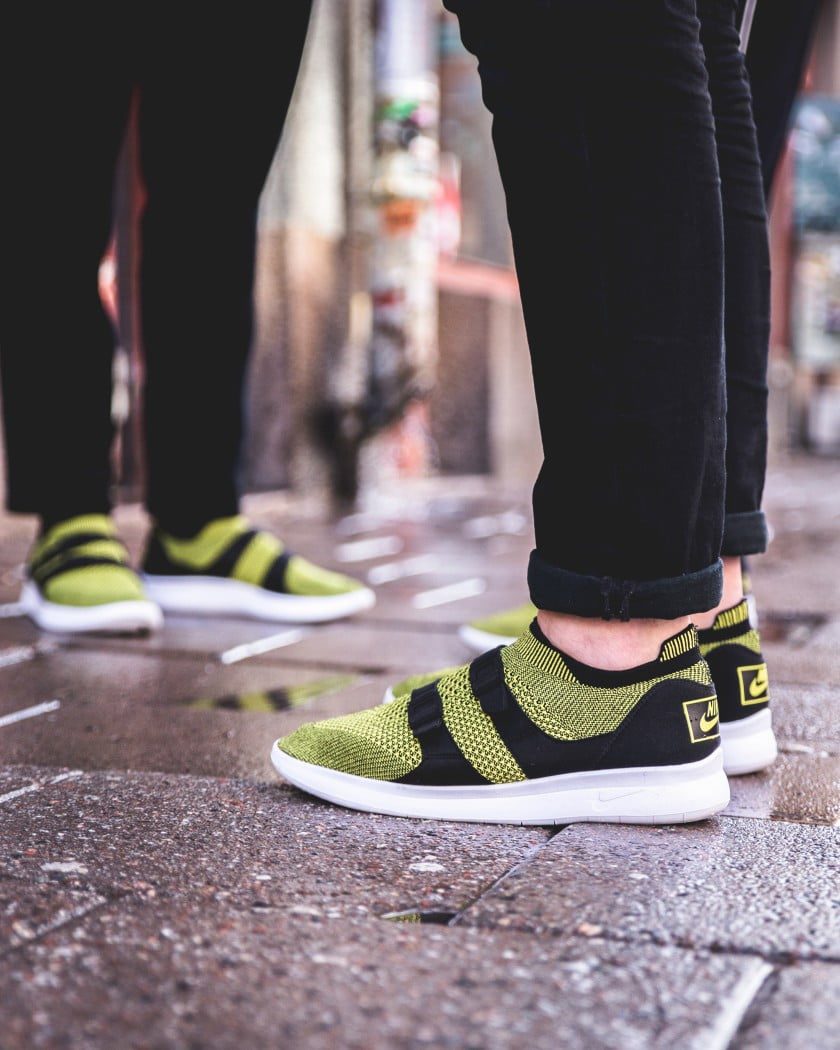 Fast forward 31 years from its 1985 debut. The 2017 iteration sees the introduction of modern technology with the additional Flyknit upper. Take a look at our full offering here. Available at all Sneakersnstuff locations and online Thursday 26th April.