January, one of the darkest and wettest months of the whole year. To combat heavy rain and snow Sneakersnstuff follow up our Stockholm Gore-Tex® campaign with adidas Originals to release a special version of the Gore-Tex® NMD City Sock 1. Arriving in two new colourways with a full Gore-Tex® Primeknit upper and BOOST sole the sneaker is perfect for the winter months.

Since the first video we shot with Thomas @therealpuddlejumper back in December 2017 went viral, he has built a cult following in the Stockholm sneaker community. Sneakersnstuff reached out to him again to see if he would take the City Sock for a ride and test it’s puddle proof ability. 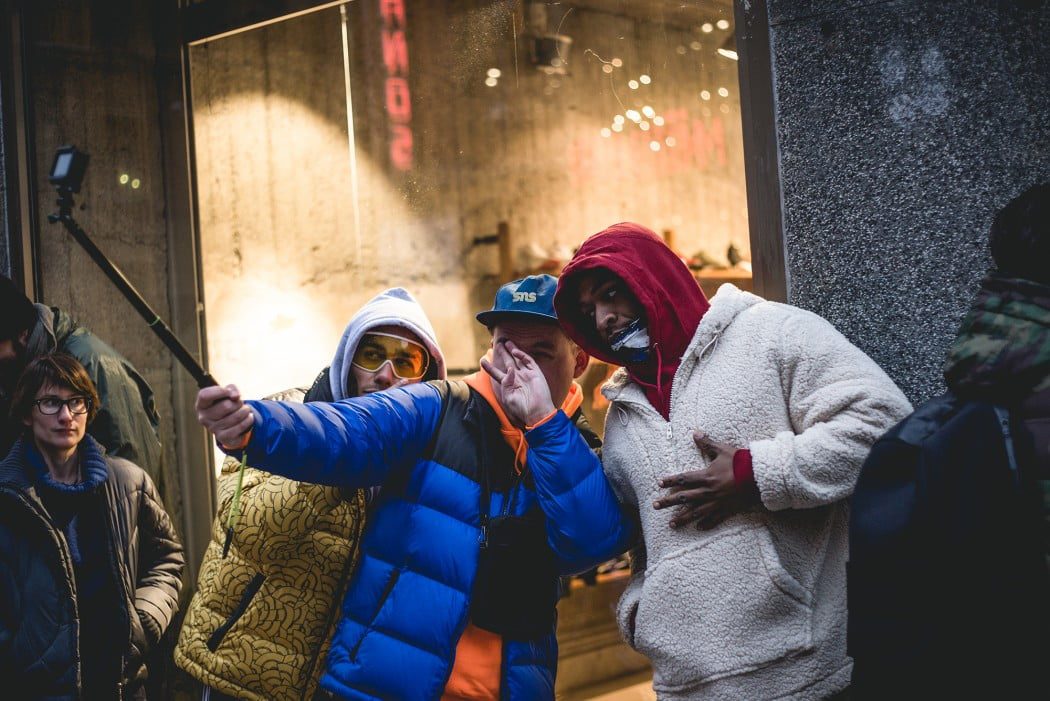 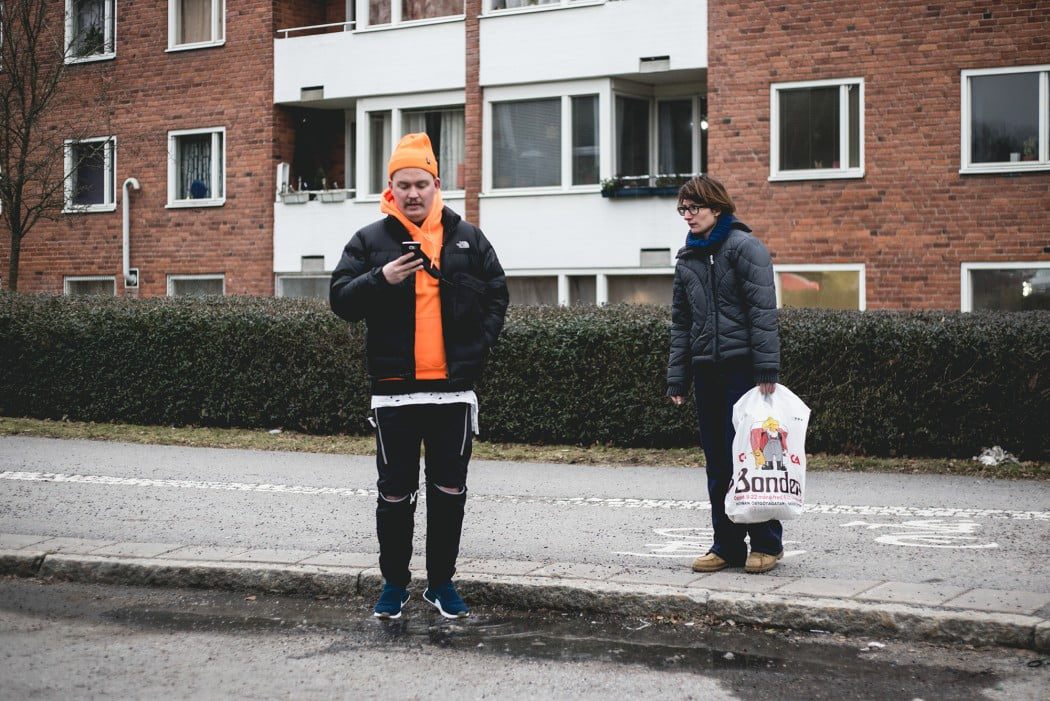 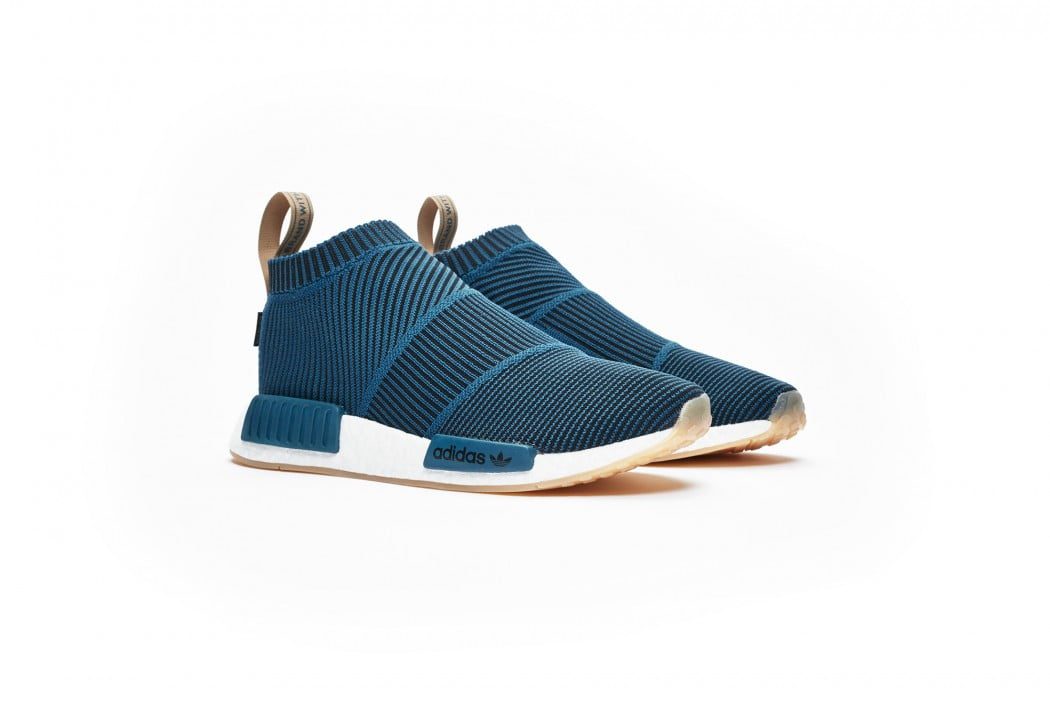 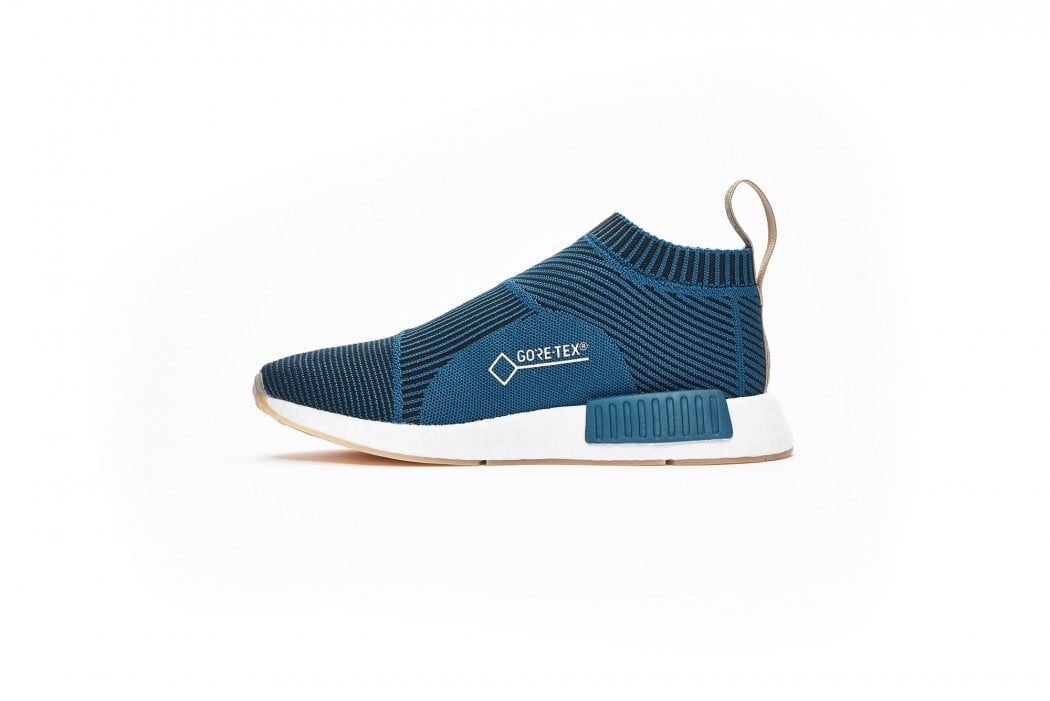 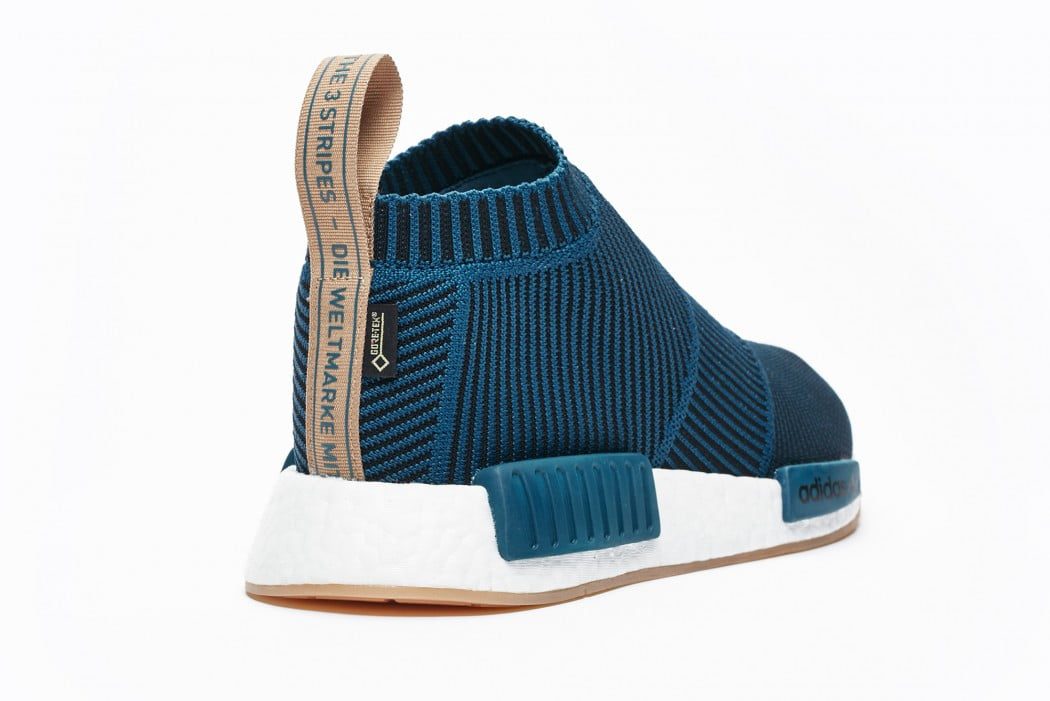 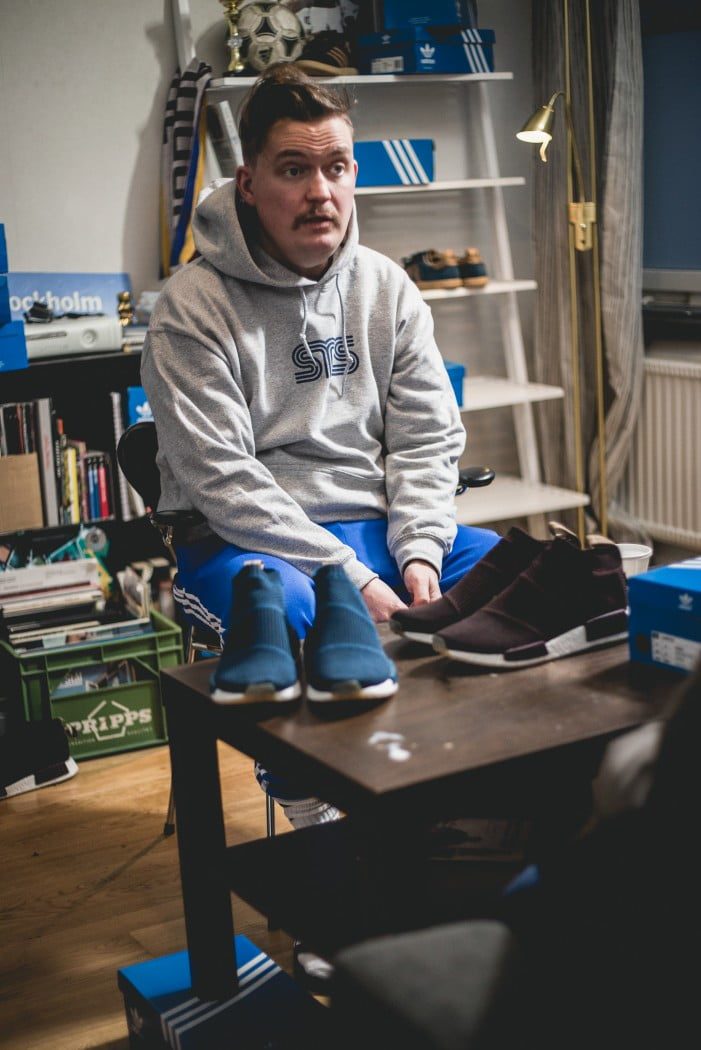 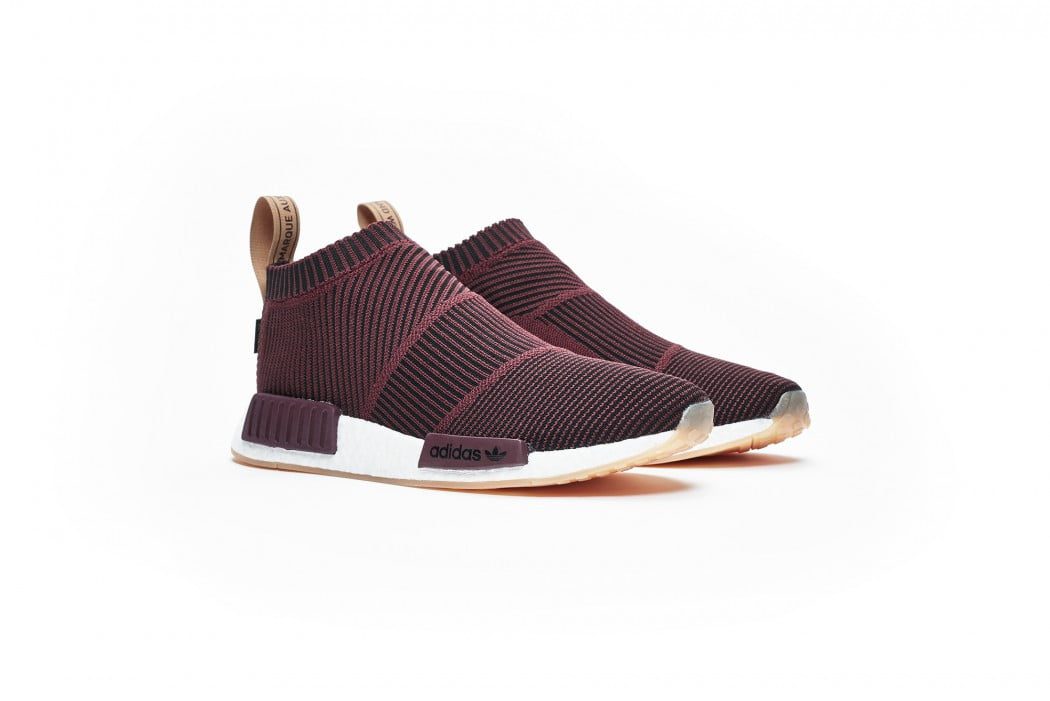 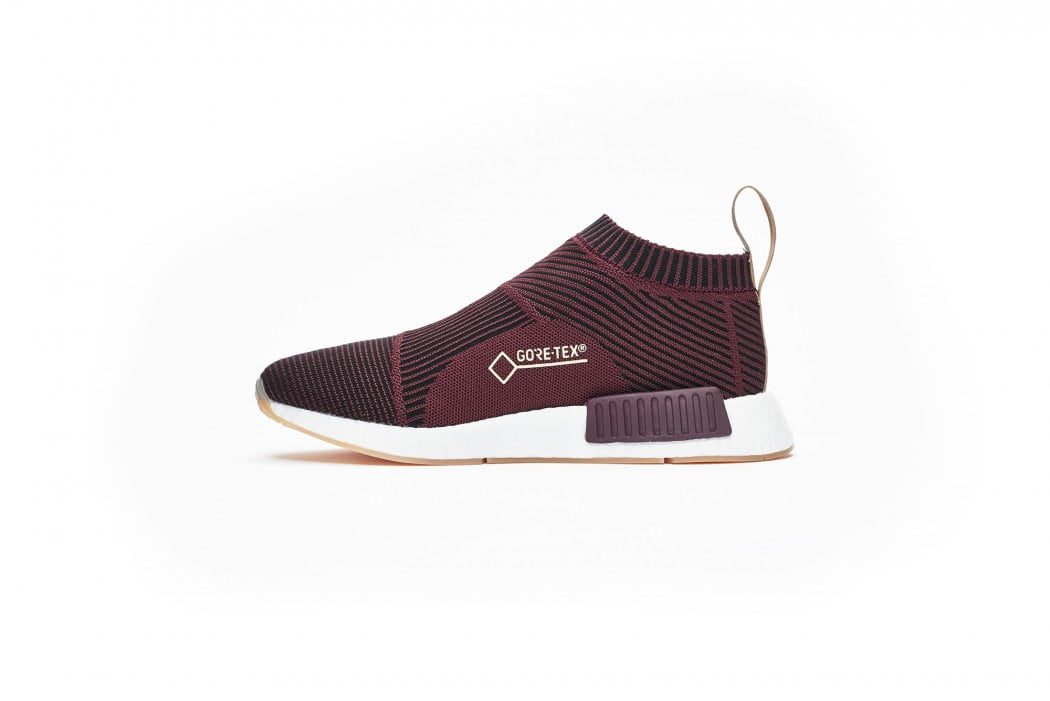 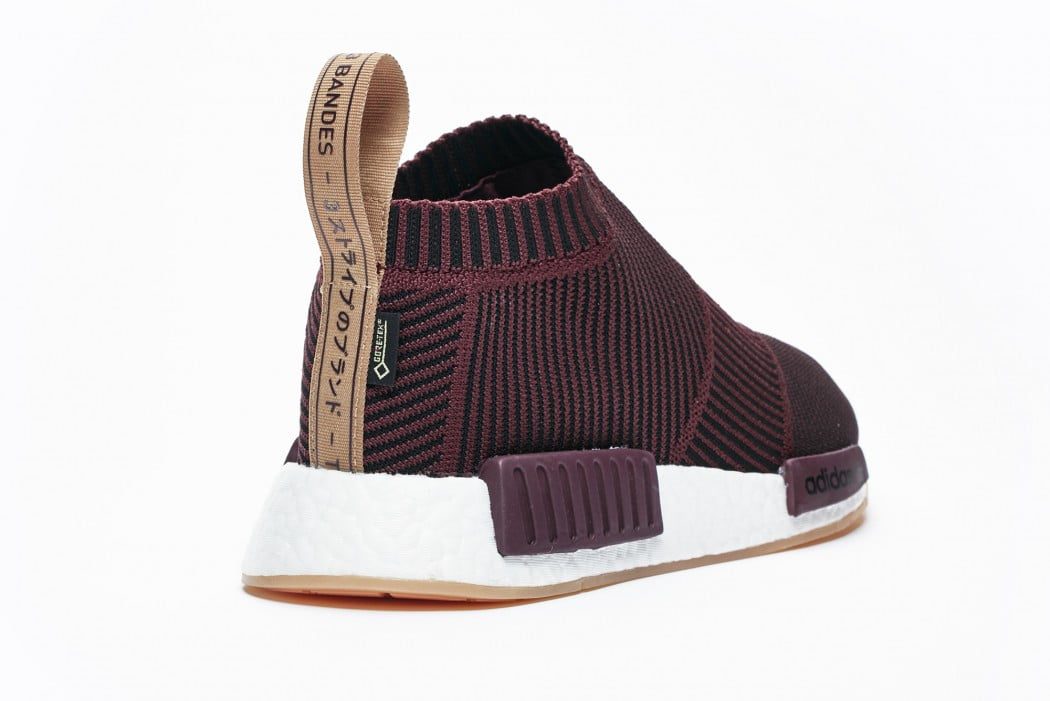 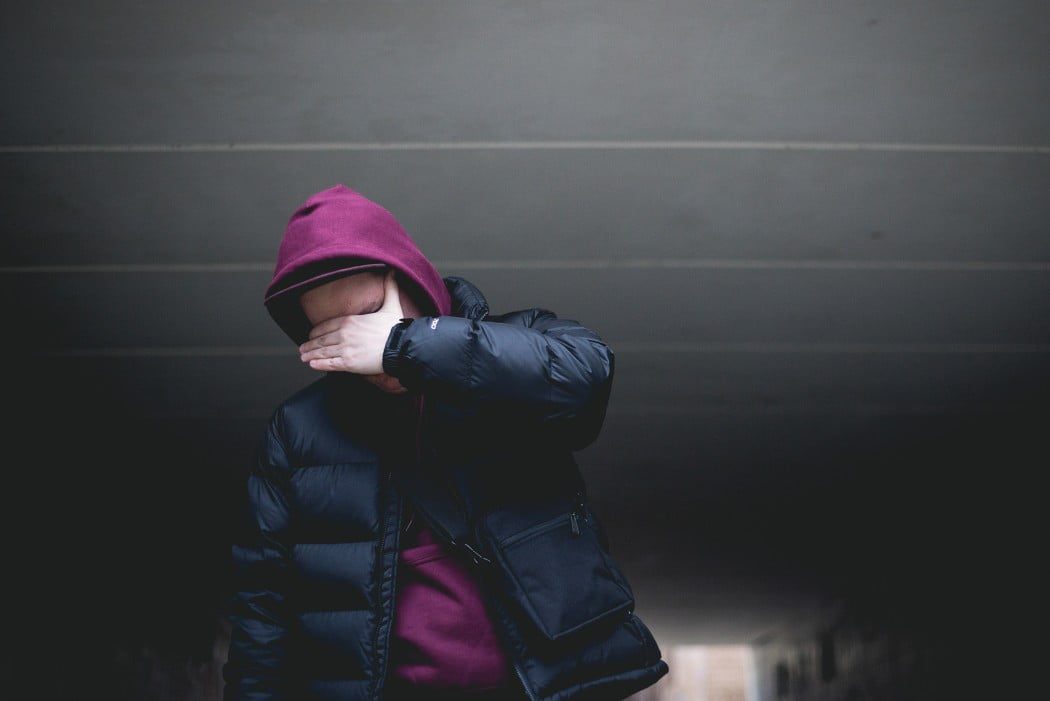