Pre-Internet, pre-Instagram, humans also communicated publicly with private names. For instance, the legacy of the name of a DJ, the nom-de-plume, the google user-name, and even the graffiti ‘tag name’ stems from one of the first forms of public communication over the airwaves: the CB or shortwave radio. Before pirate radio and chat-rooms, anonymous humans communicated with each other all over the globe via CB radio network, emerging in the 1920’s. Users such as “Cup Cake”, or “Old Milk Can”, would talk with “the Hairy Grape” or “Pork Chop” and “lady T-Bone”. Cards confirming radio contact were shared amongst the community, sent to and from radio users and stations, in the beginning just featuring users names (e.g. “Cuddle Bug” or “Little Snake”) and, as the fad grew, featuring caricatures, cartoons, slogans and jokes. The ‘amateur’ graphics, often made by individuals, and their choice of names today represent an important form of folk art. Following the legacy of this human communication, P.A.M. and Carhartt WIP have began their own “Radio Club” graphics and cards inspired by this movement, and a joining together of DJ’s to share music over the airwaves. Shop the collection here. 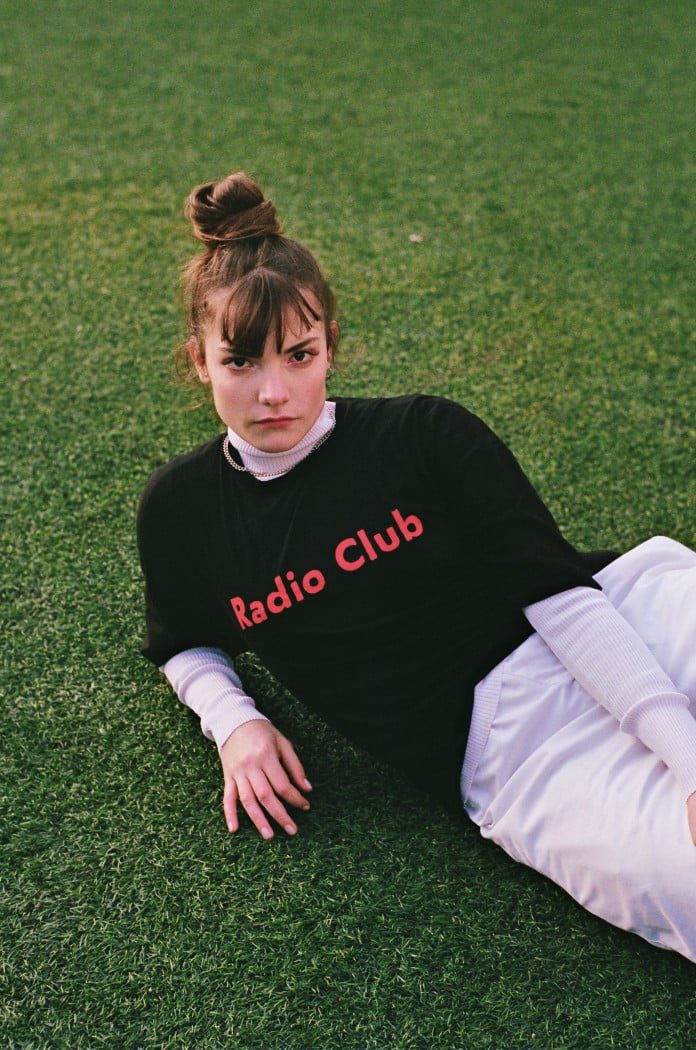 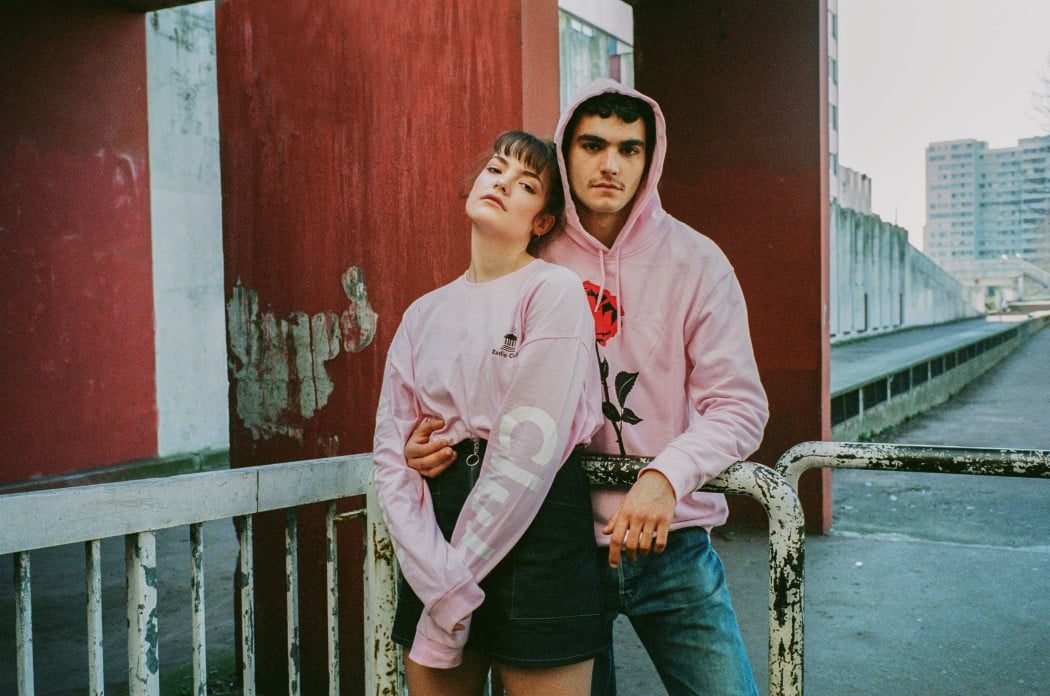 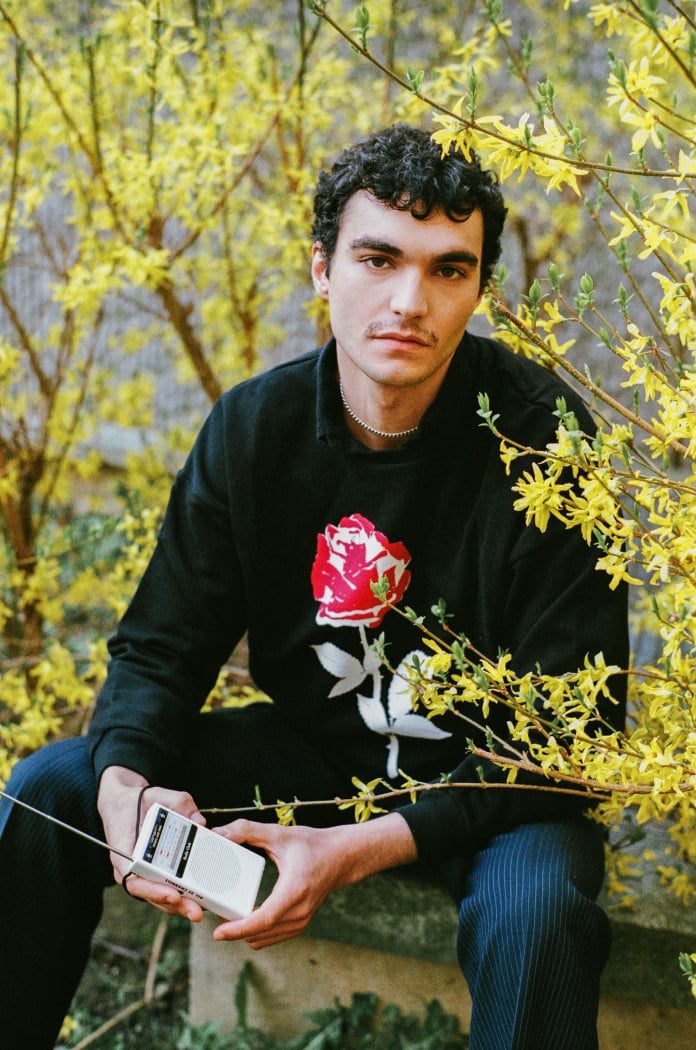 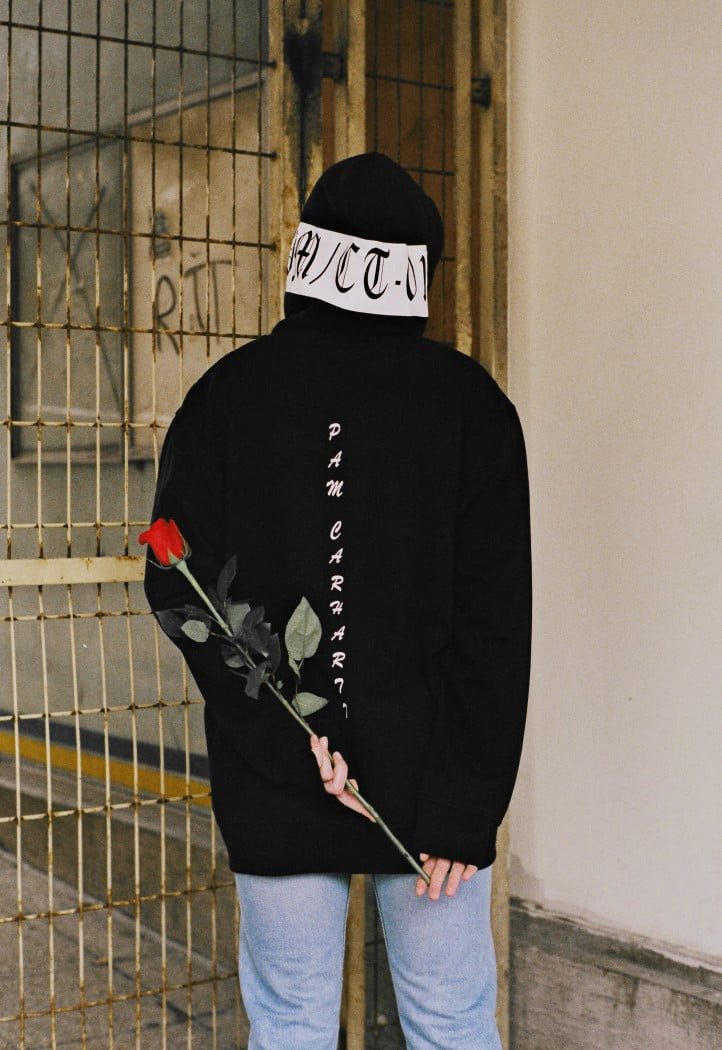 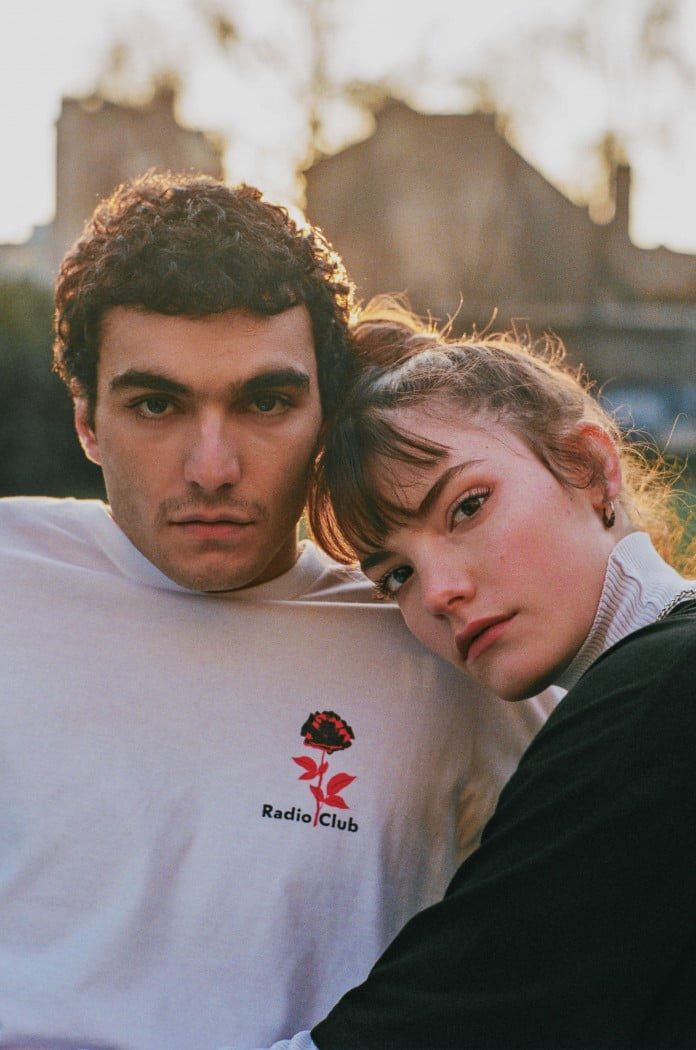 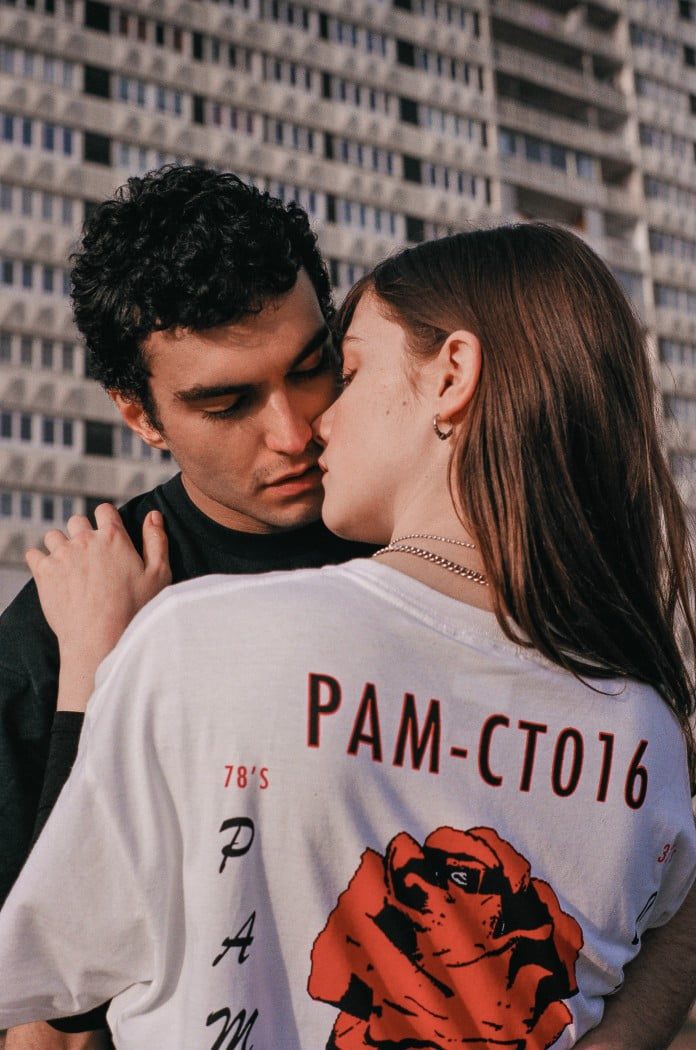 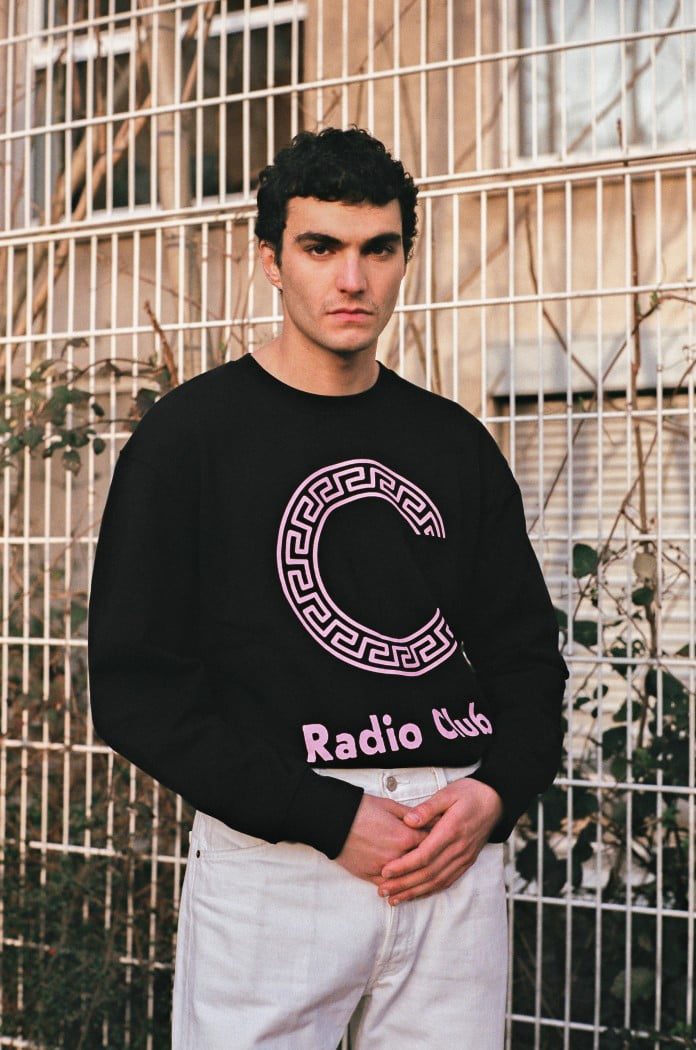 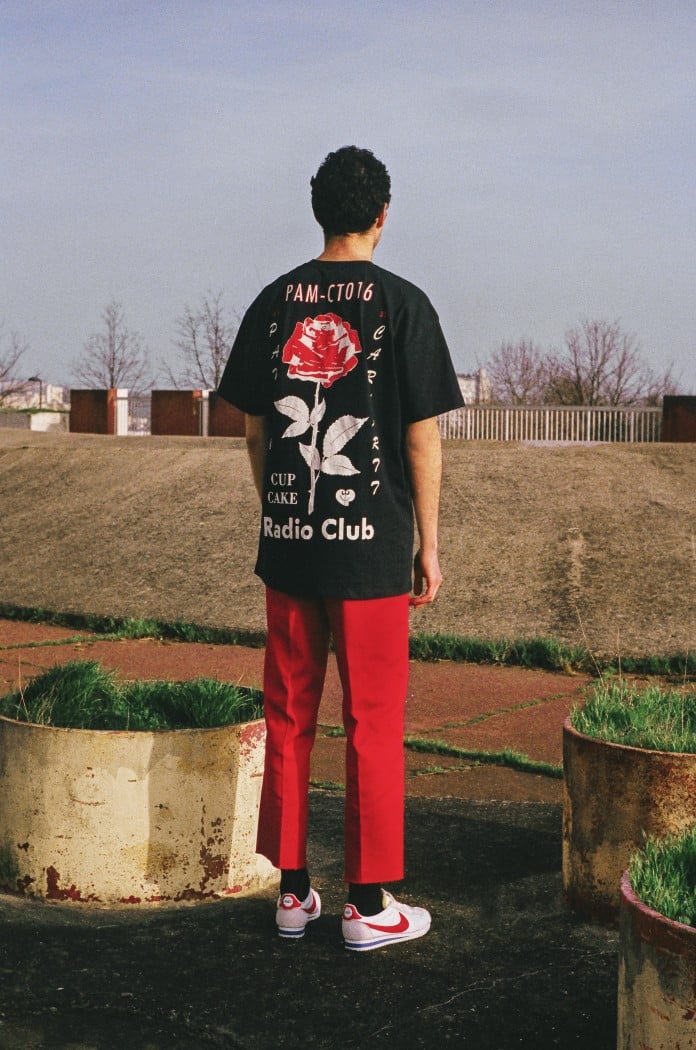 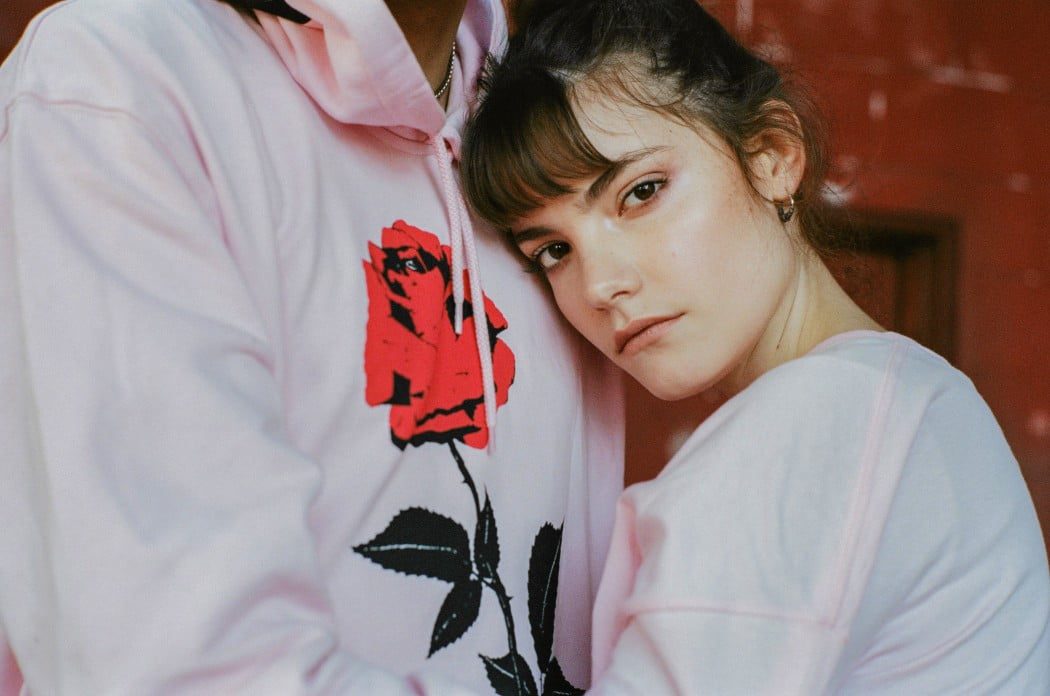 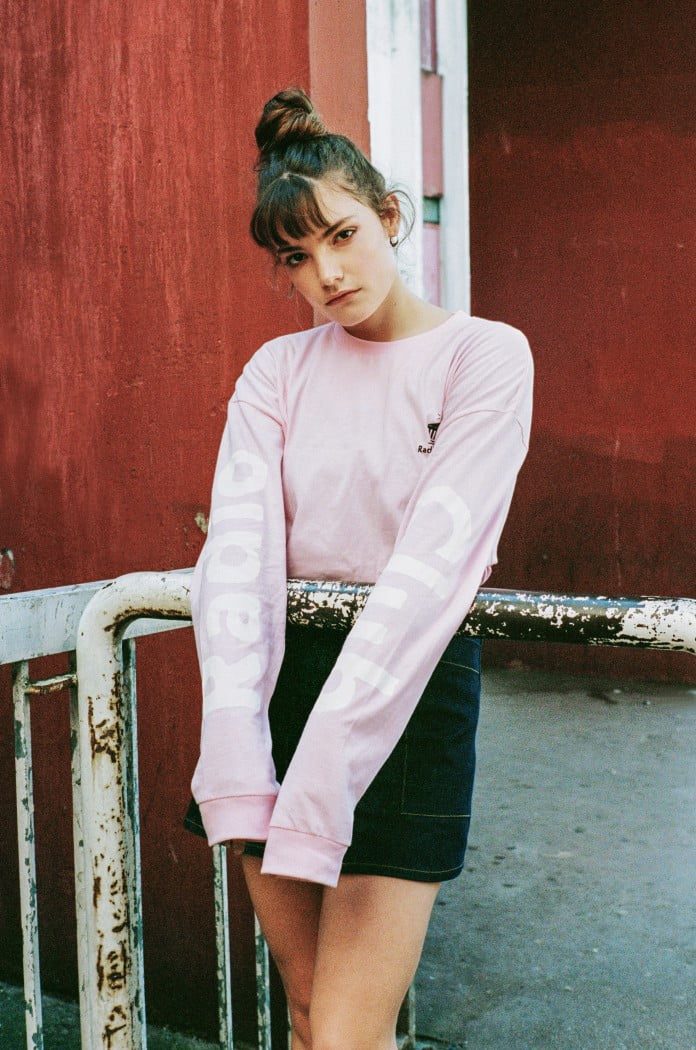 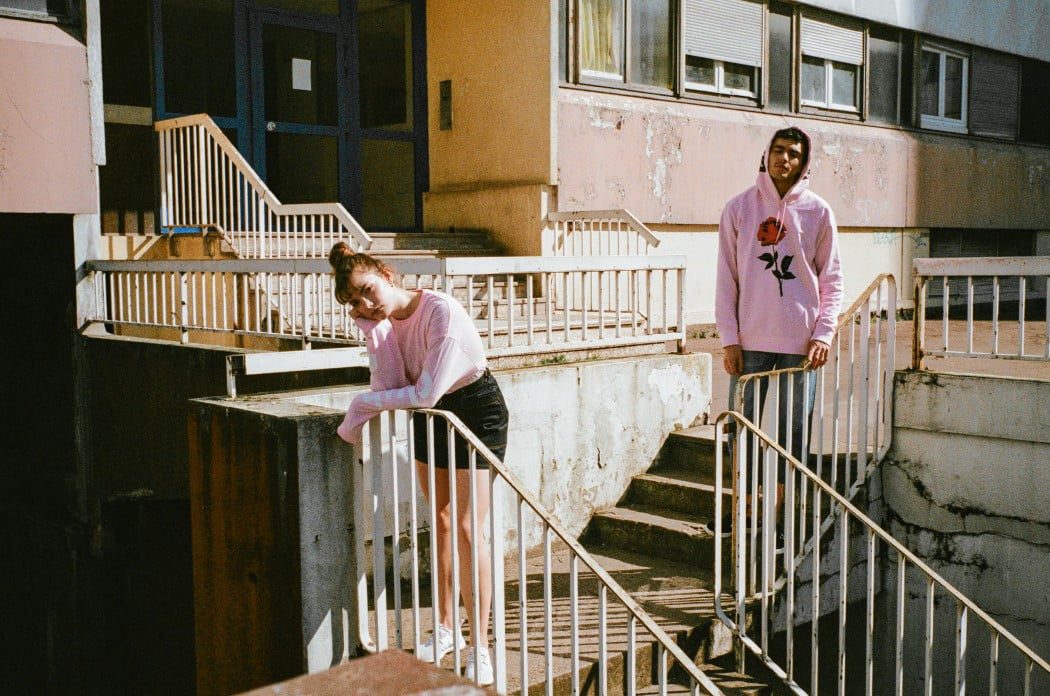 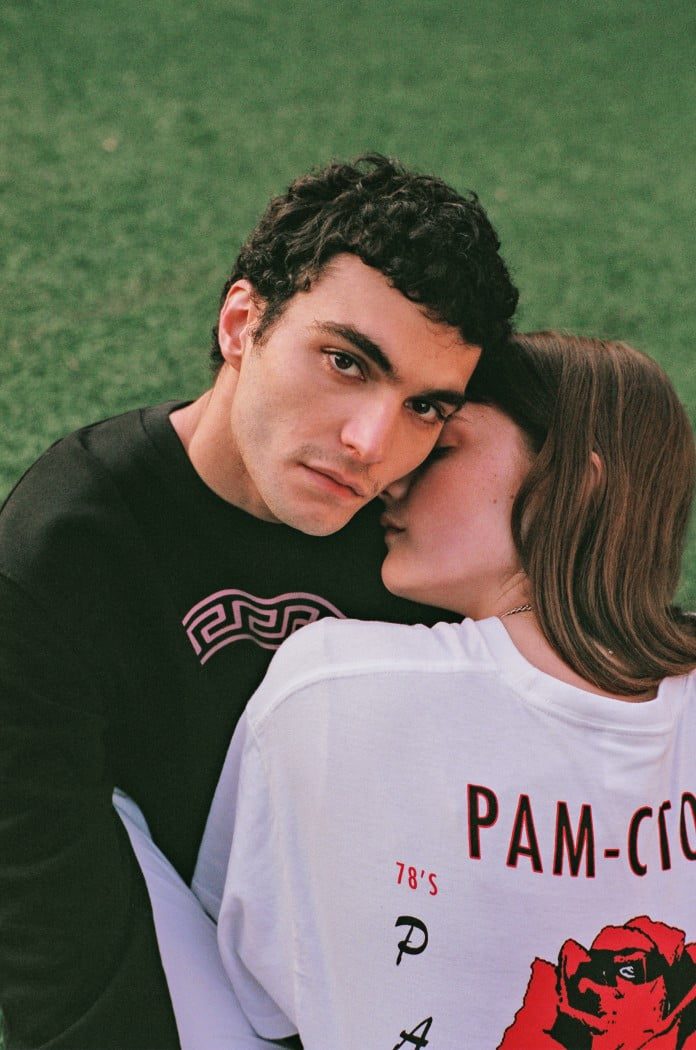 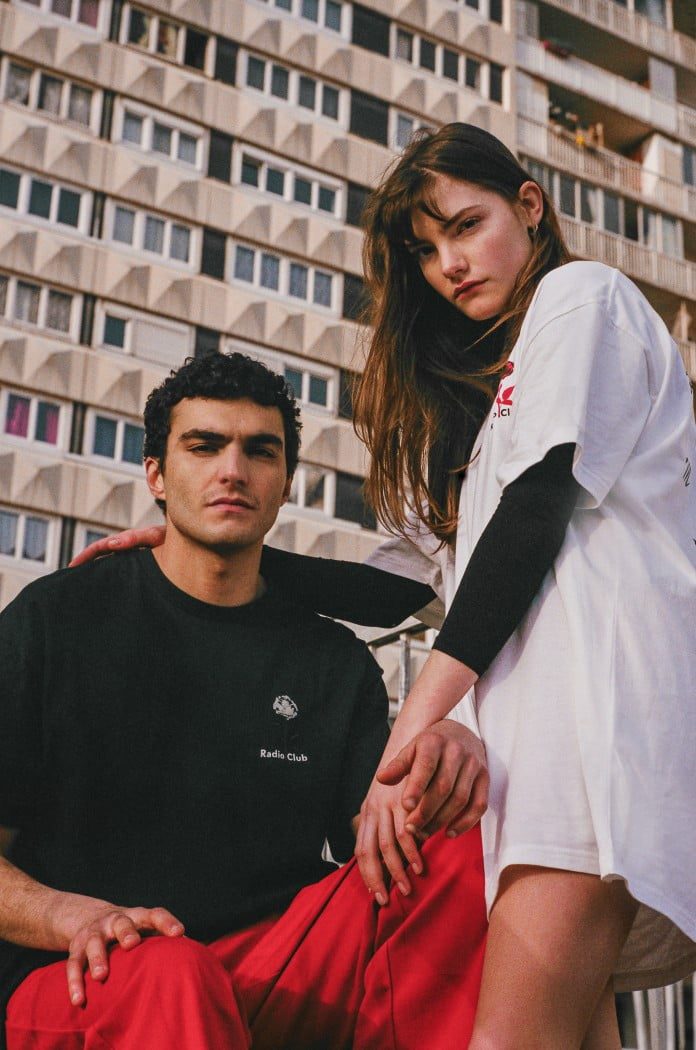