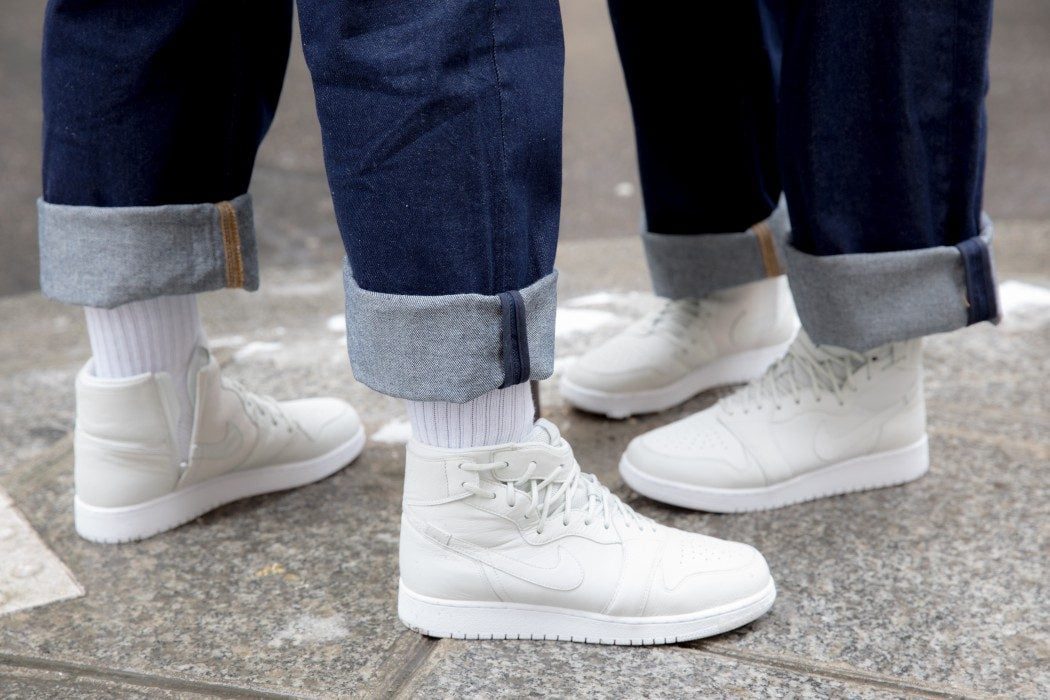 When you look back in time 1982 and 1985 were special years for Nike. In 1982 the Air Force 1 saw the light of day, created by Bruce Kilgore for the game of basketball the shoe became much more than just a sneaker for the court, it became a statement on the streets from New York City to Paris. Even though the Air Force 1 wasn’t available in Europe until the mid 90`s, if you wanted some “Uptowns”, London or Paris were the spots to get them. Up and coming sneaker hustlers flew over the pond and sold them right off the shelves, similar to SNS in its earlier days. The Nike Air Force 1 became closely connected to French hip-hop and basketball marking the worldwide sneaker map with a big P. From early partnerships with French basketball sneaker chain Courir, Ed Banger Collaborations to the VLONE Air Force 1 runway appearance last year, Nike feels connected to the discerning sneaker city Paris, just look what they do with the Quai54 tournament in cooperation with Jordan Brand. Which brings us to the next silhouette, the Air Jordan 1 from 1985. Michael Jordan`s first signature shoe reinforced Nikes status in basketball footwear. Peter Moore, the man behind the design of the shoe, the wings and ball logo created the classic silhouette inspiring a whole generation of sneakers to come. From Comme Des Garçons, to John Elliot to Virgil Abloh`s Europe exclusive Off White Air Jordan 1 “White”, Paris Fashion Week breaths Nike and so do we.

As time went by, both models were used for collaborations and hybrids but what Nike did with The 1 Reimagined is something new, something never seen before and something needed. Nike asked 14 women from several Nike departments to rethink these two classic silhouettes, bringing together expertise from footwear design, coloring and material all in one room. The task: create five new designs for each iconic model in just two weeks. Sneakersnstuff was privileged to pre-launch the 10 shoes in its New York Store earlier this year and took now a shorter route from Stockholm to set the scene for The 1 Reimagined at Paris Fashion Week. Have a look at the pictures below and shop your favorite pair at Sneakersnstuff now. 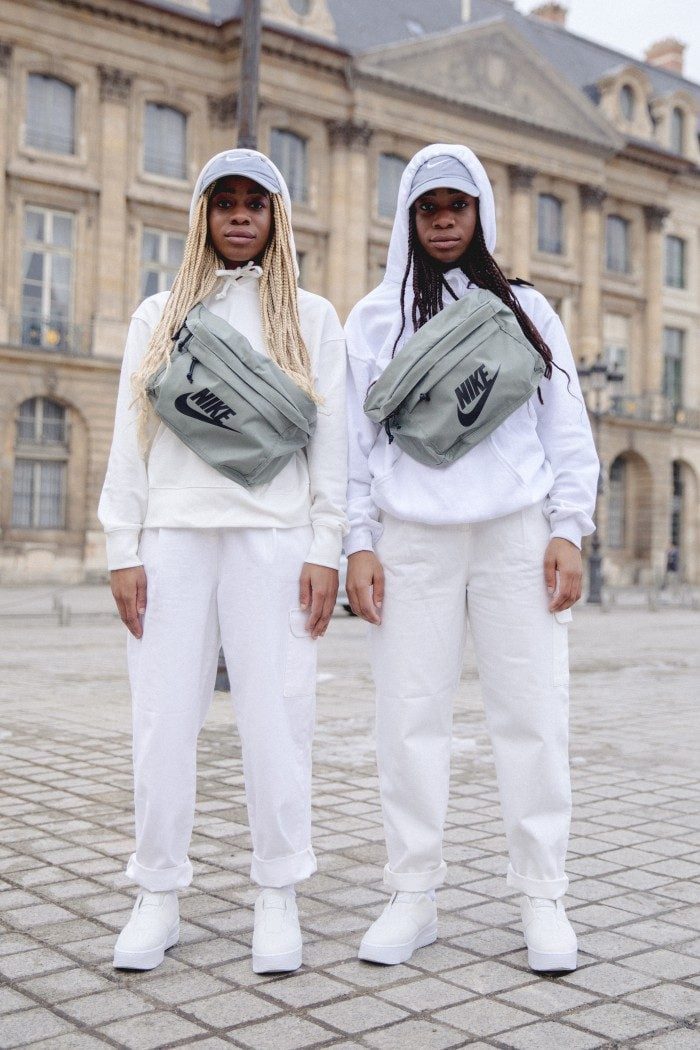 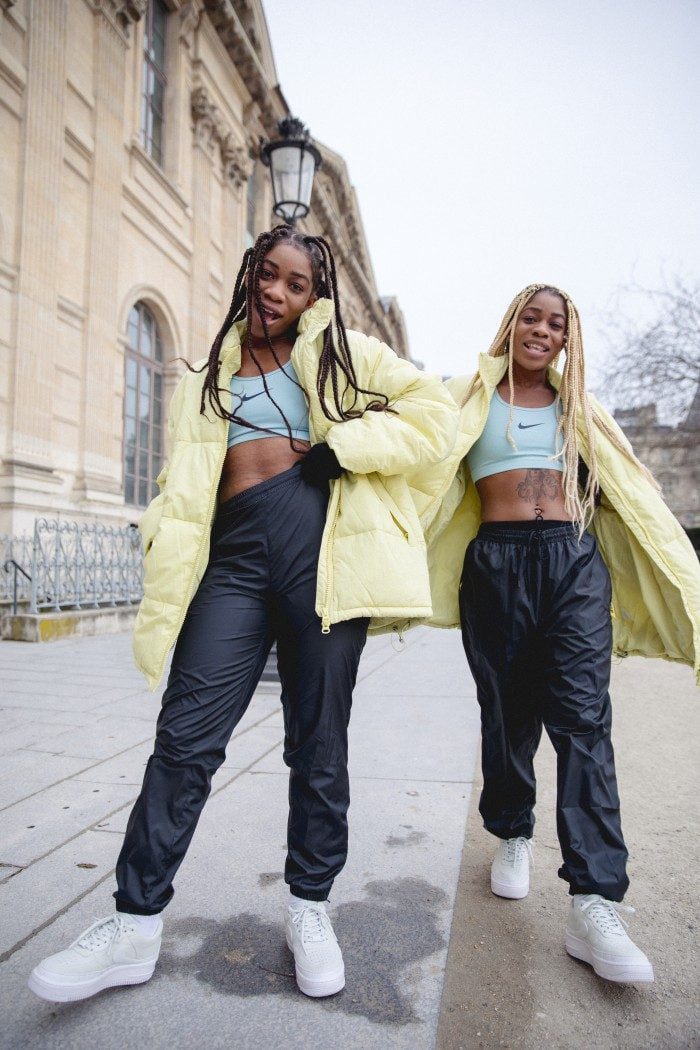 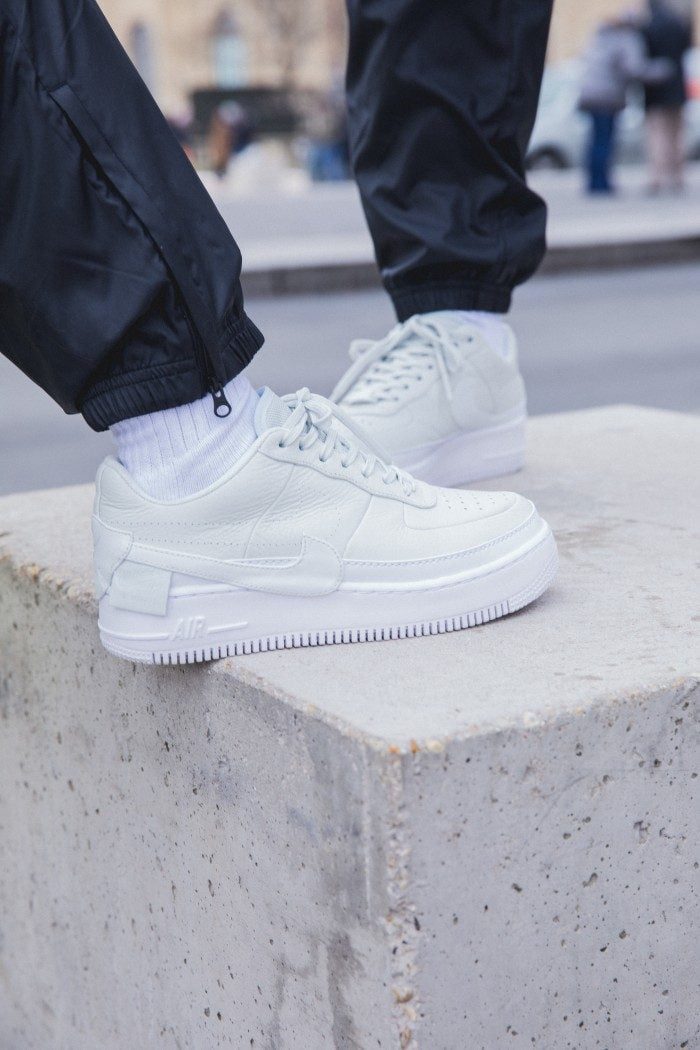 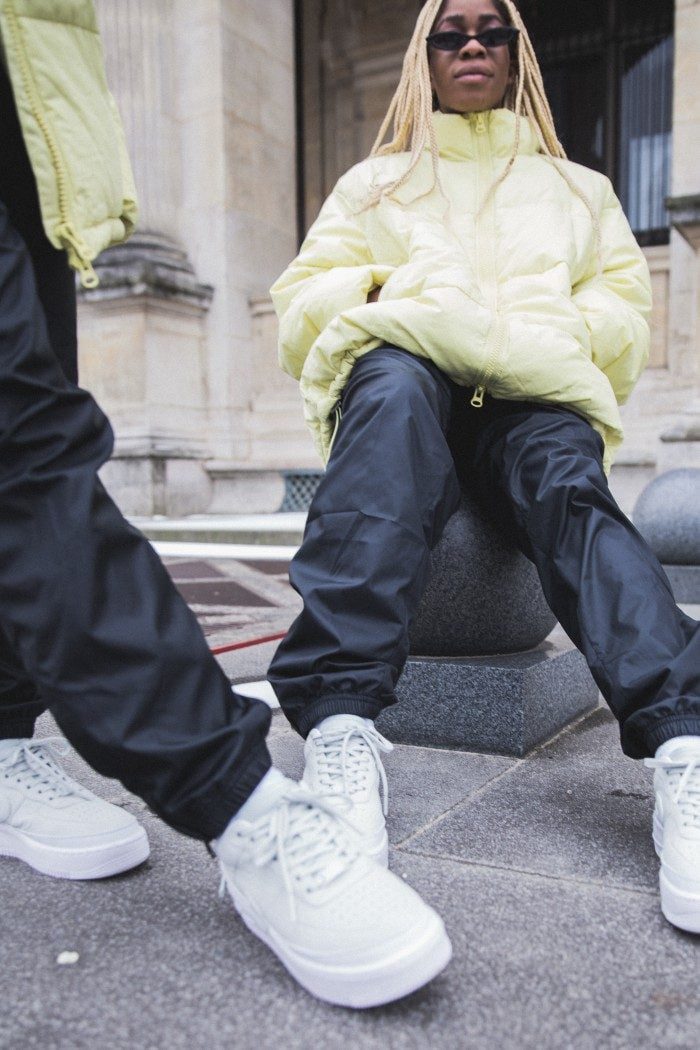 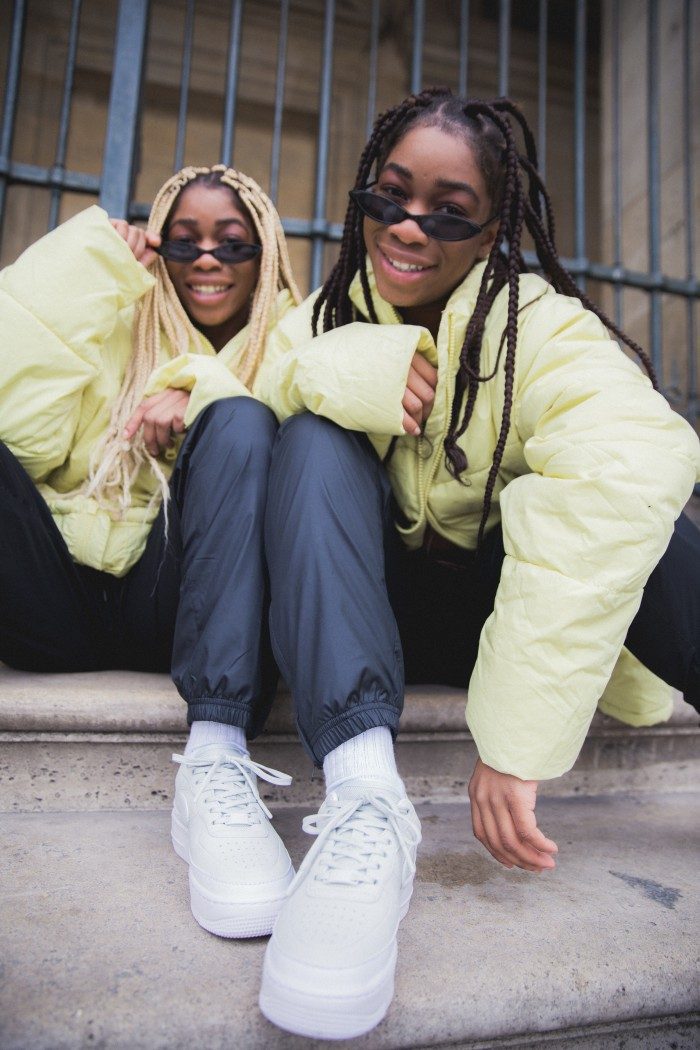 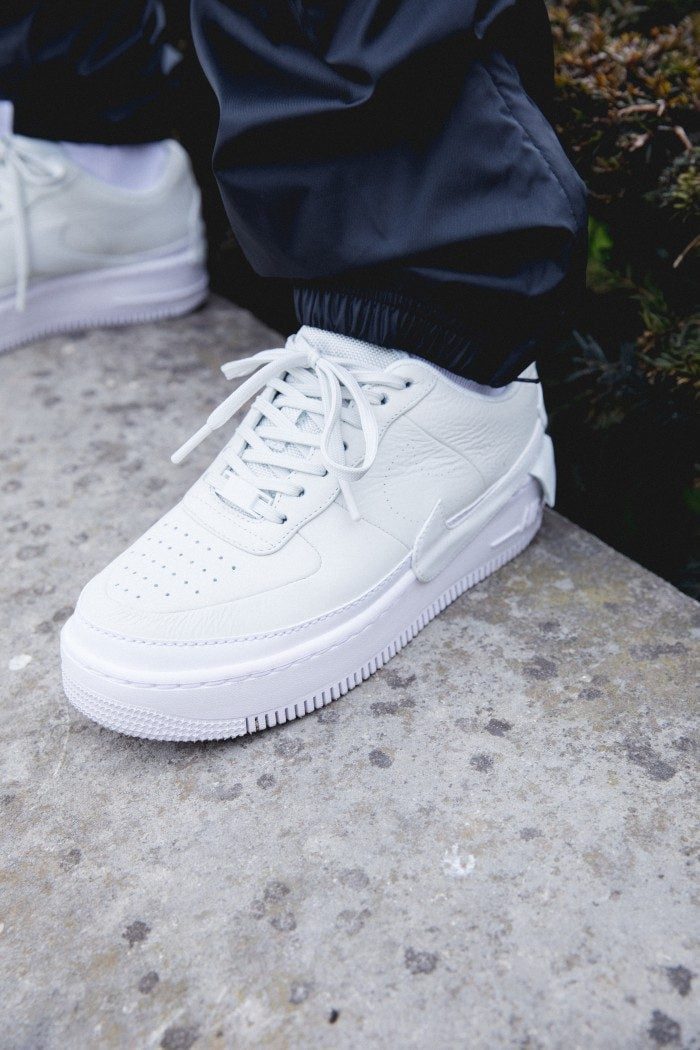 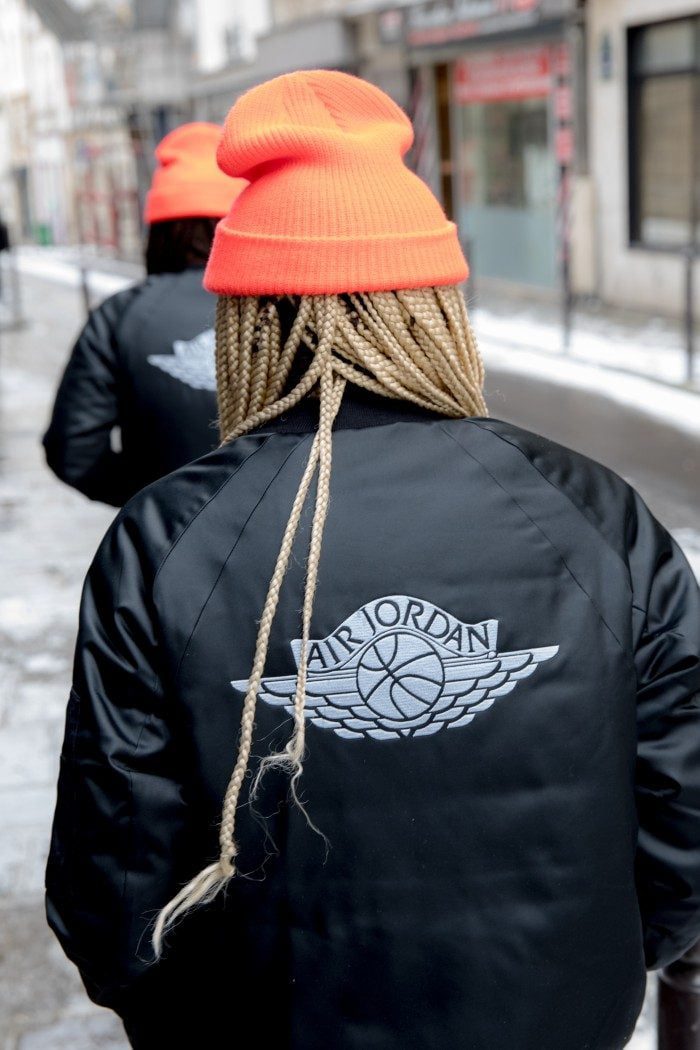 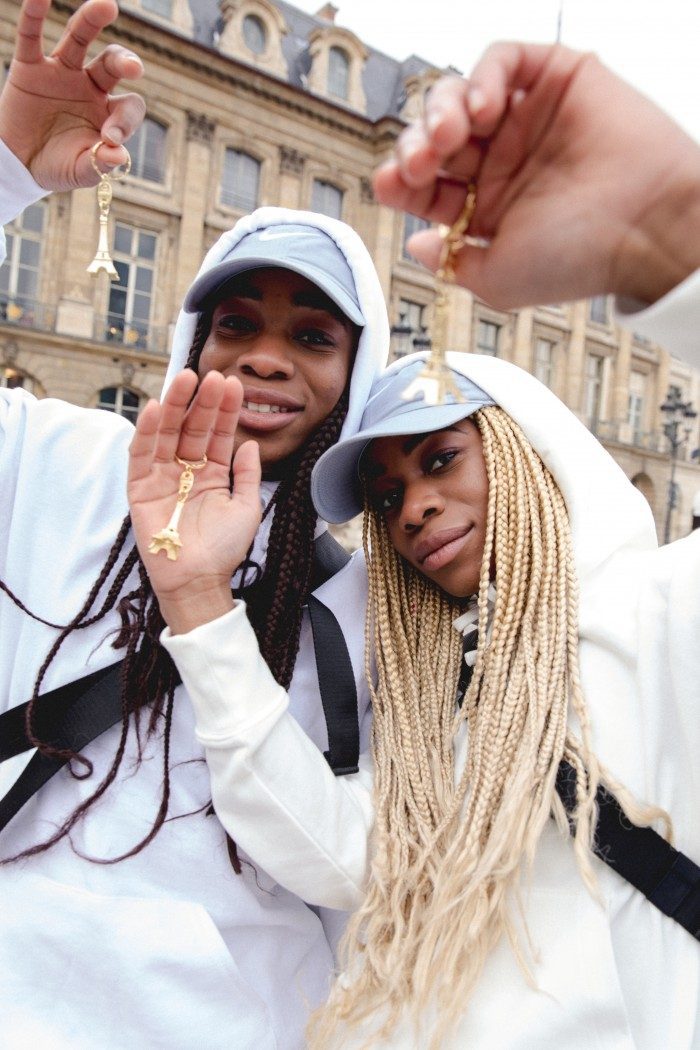 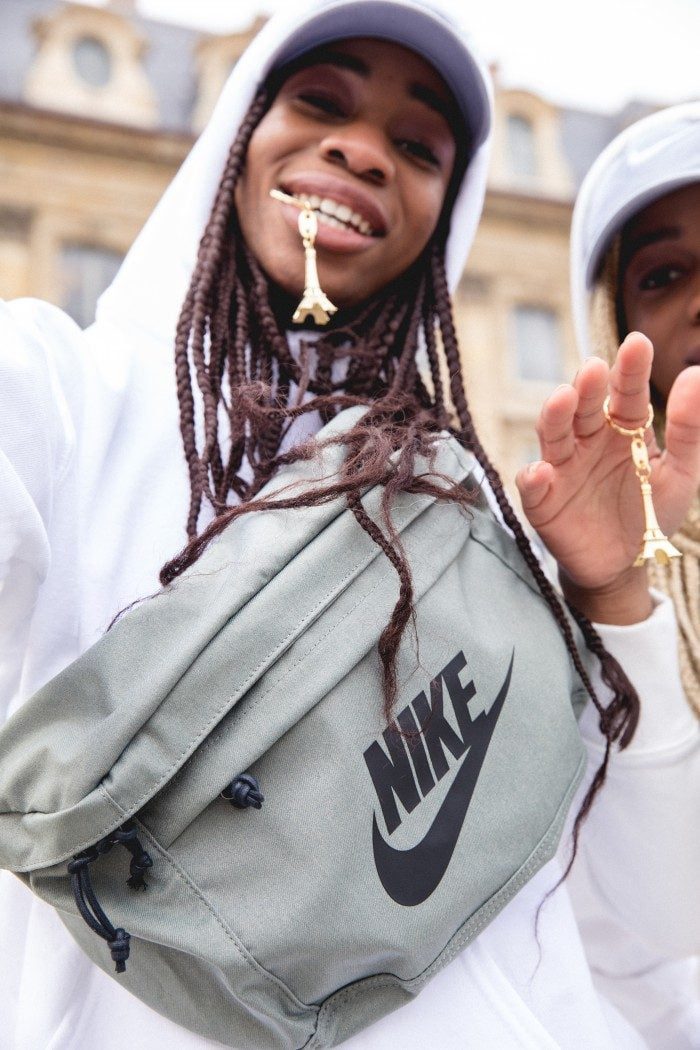 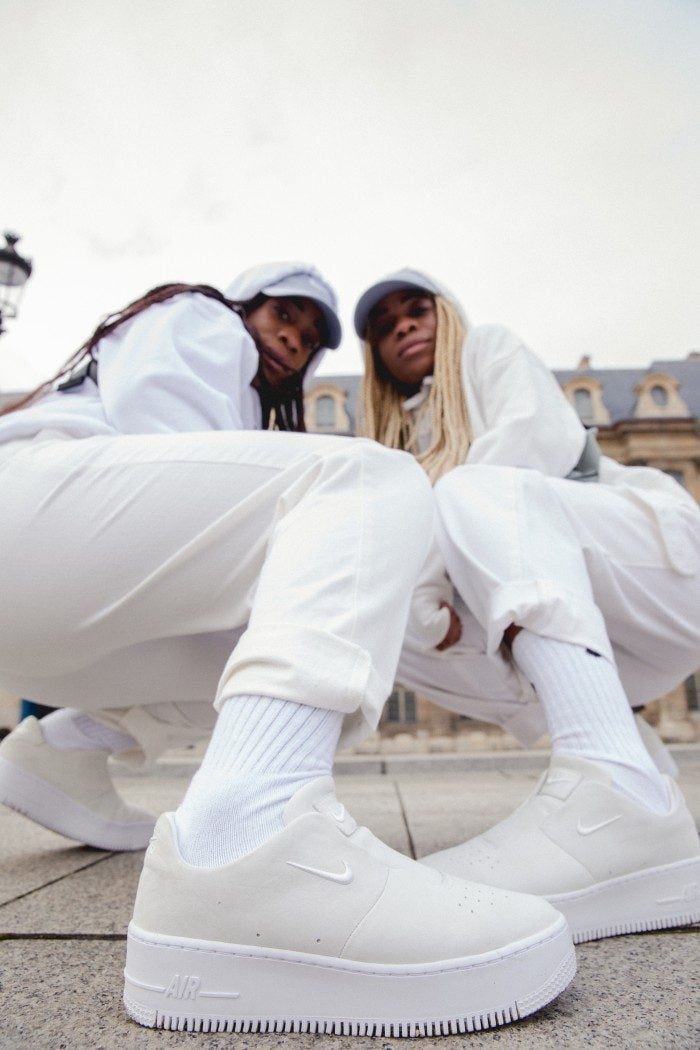