This December sees Sneakernstuff  partnering with Reebok Classics to profile our Stockholm team. We asked each of them a selection of questions about their time at the store, what they are currently listening to and what gets them going in morning. Without further ado check the interviews below: 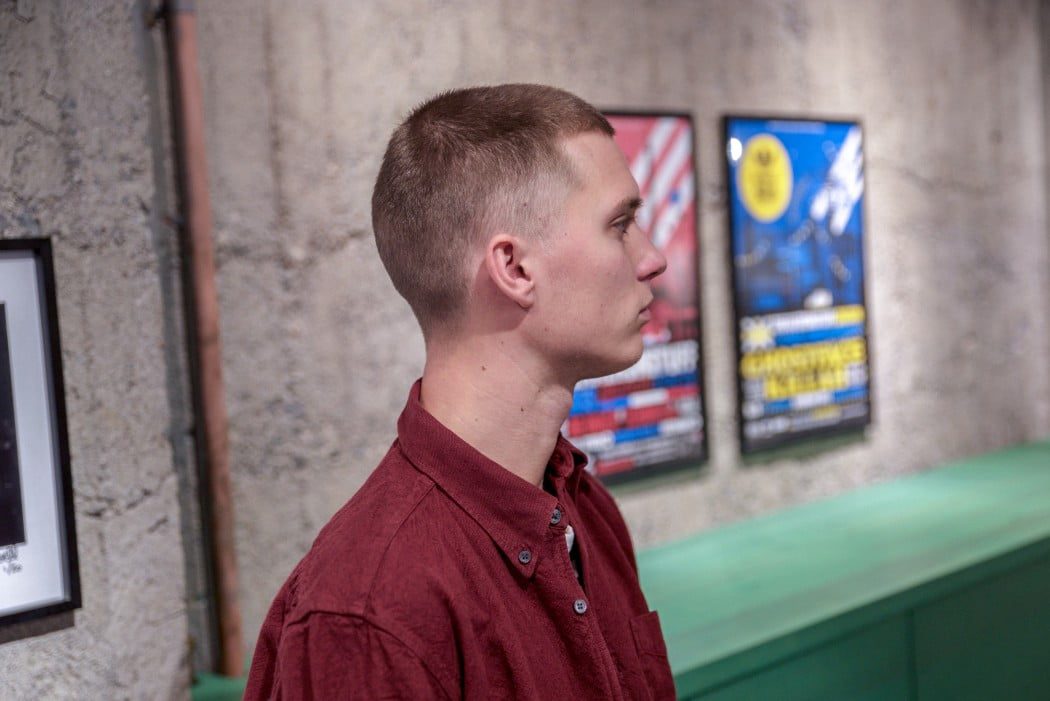 If you could have one item of clothing from your childhood what would it be?

I had a thing for medieval stuff when I was a kid. I had this long wool cape I used to play in.. with swords and shit. It would be pretty cool to bring that back.

I have a thing for nerd facts, and often find myself skipping hours of sleep reading Game of Thrones theories and stuff like that..

If you could teleport somewhere right now where would you go?

Just teleport me somewhere in any time you like, and I’ll take it from there. It sounds like more fun

What song should everybody hear? 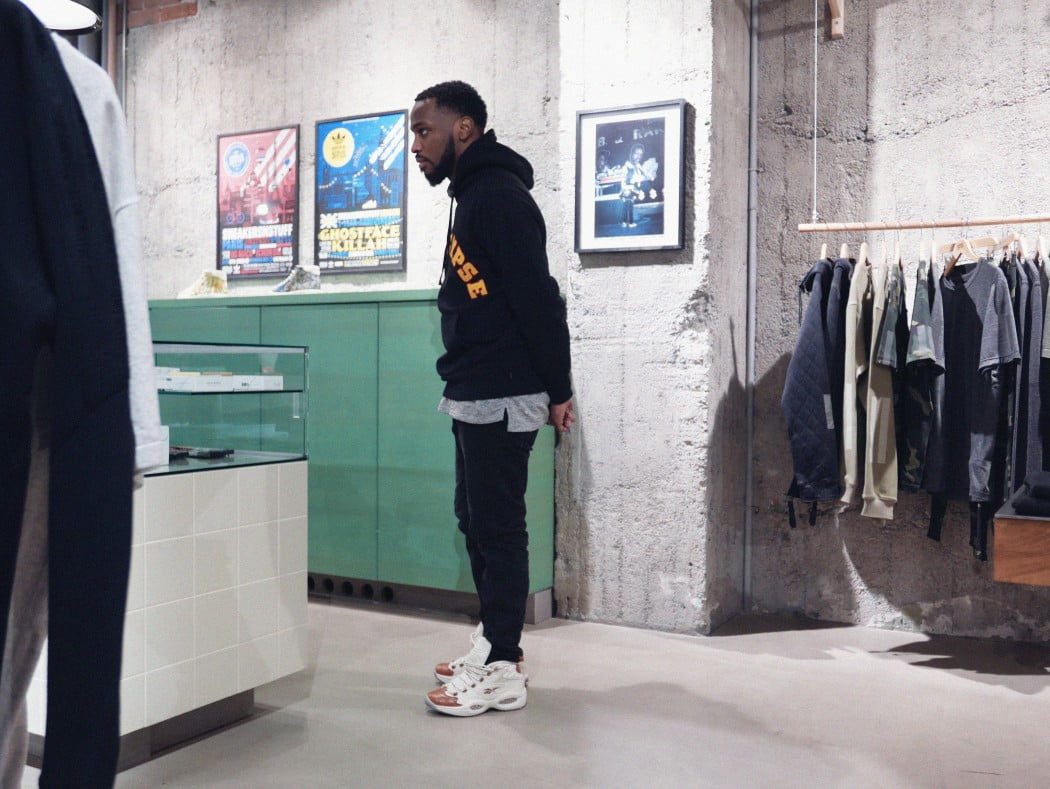 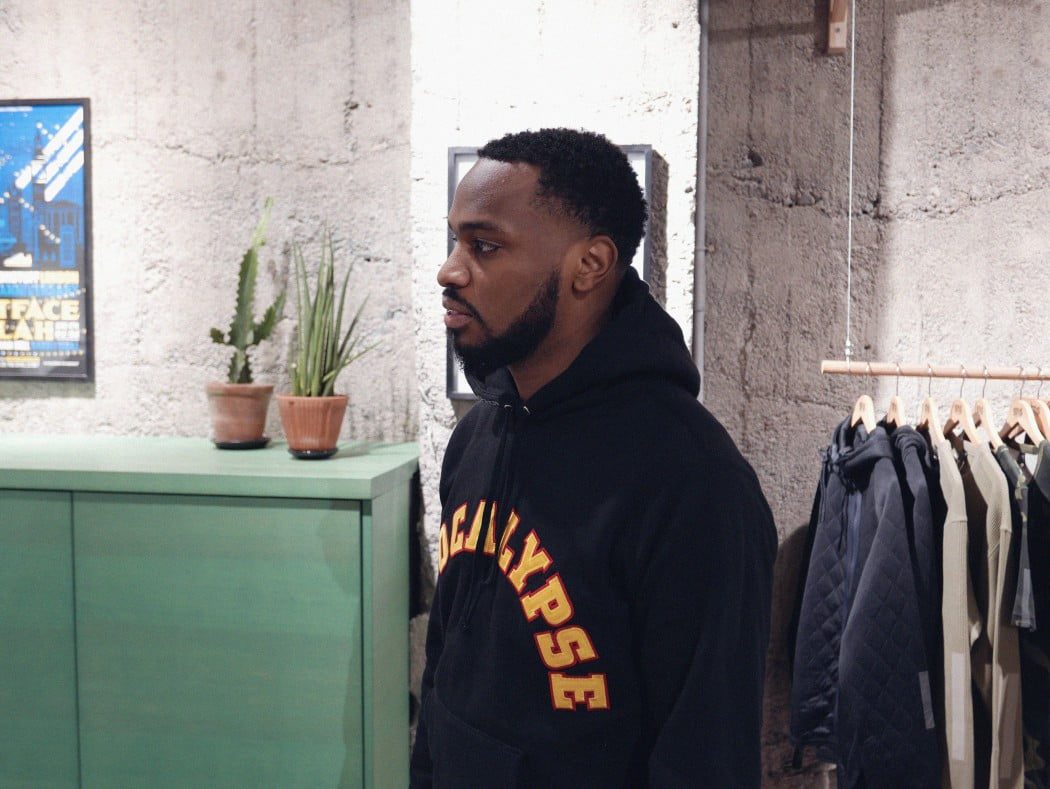 Tell us a secret

I’ve been eating French oast crunch cereal for breakfast, lunch and dinner for the past few days.

Good music, good vibes, some Hennessy and my closest friends.

Let’s just put does two together!

What would you be reincarnated as?

Iron man because he’s like a genius and can basically build himself out of any problem he might have.

I’ve been part of the Sneakersnstuff team for a year. I work mainly in the Stockholm store.

The question should be how many beers is too few

Hopefully not McDonalds, it depends on how many beers

If you walk pass the store at closing hours you won’t forget me. Broom in hand, dancing around, singing my heart out. – As a dancing queen

iPhones or the Ozone?

I thought we were talking about beer… 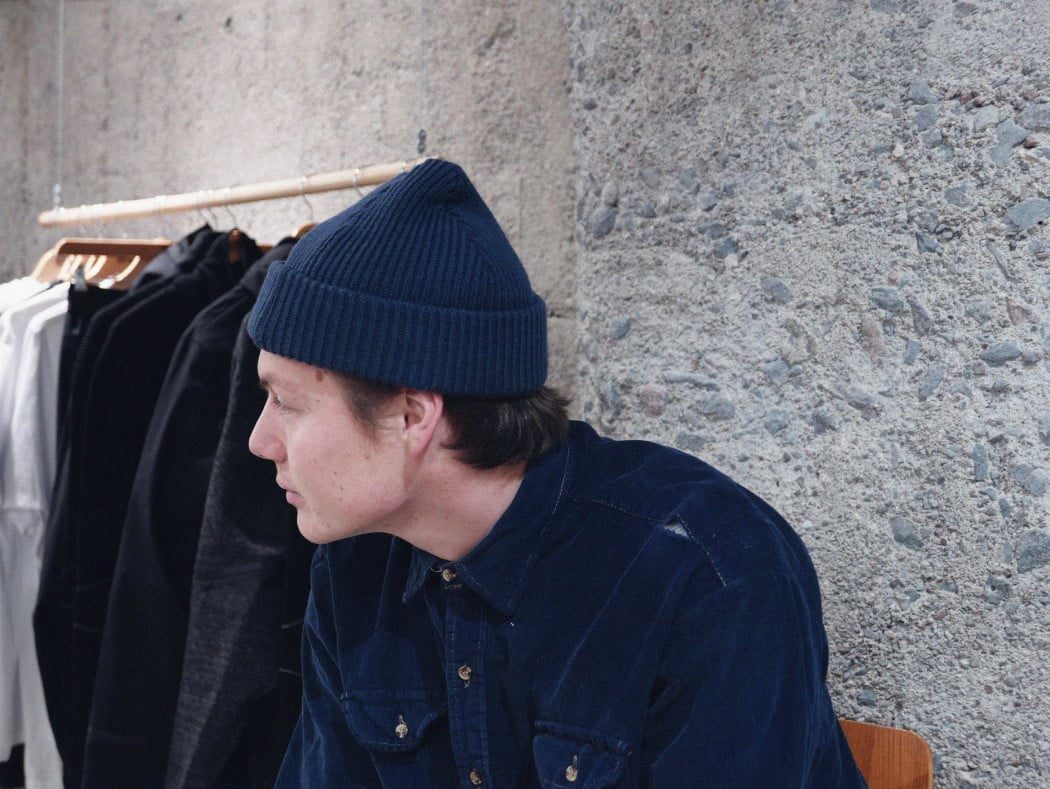