Since it’s debut in 1966 as an all-purpose training shoe, the adidas Gazelle has remained one of the most iconic sneakers from the brand with the three stripes. Worn by everyone from Bob Marley to James Bond the Gazelle has a following by nearly every sub culture out there. 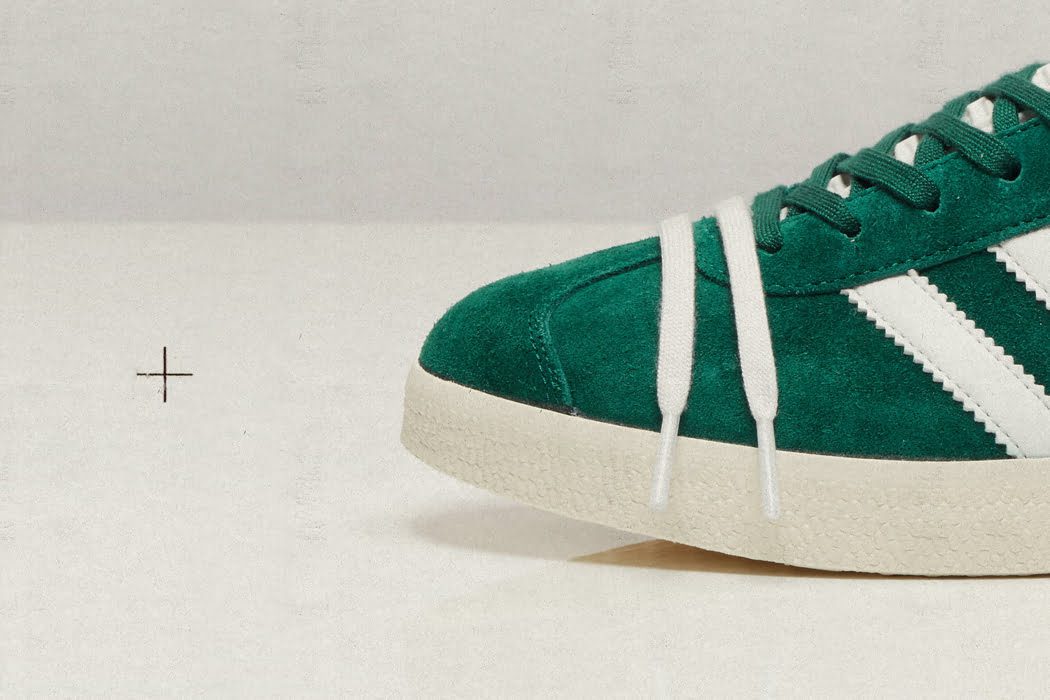 As most other styles from the adidas back catalogue the Gazelle has seen quite a few iterations throughout the years. Recently the models available were adidas Gazelle 2 and the sleeker adidas Gazelle OG, the latter which resemblance the 1966 silhouette. There was also an adidas Gazelle Vintage which featured a leather heel tab. It is worth noting that the Gazelle was the first adidas training shoe to feature a suede upper. 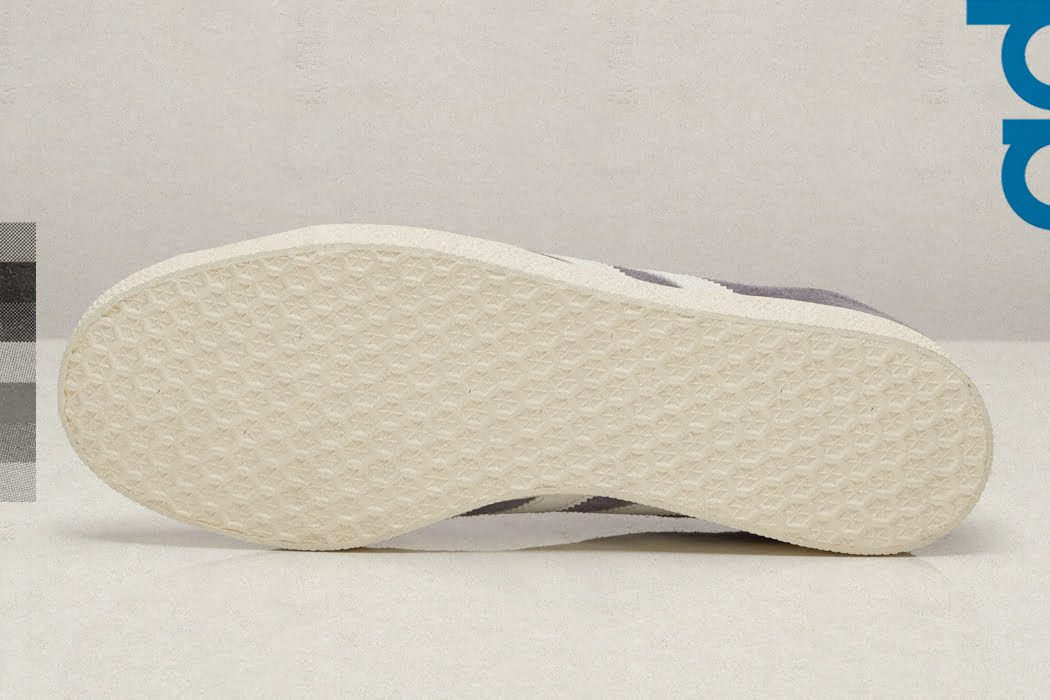 For the 50th anniversary, adidas went back a few decades in time for a 1:1 reissue of the 1991 version. Similar to the previous Gazelle 2 but updated with exactly the same smooth pigskin suede, colours and proportions as the original shoe.

Trust us when we say that this version of the adidas Gazelle is one of the best reissues to date. Shop the collection here. 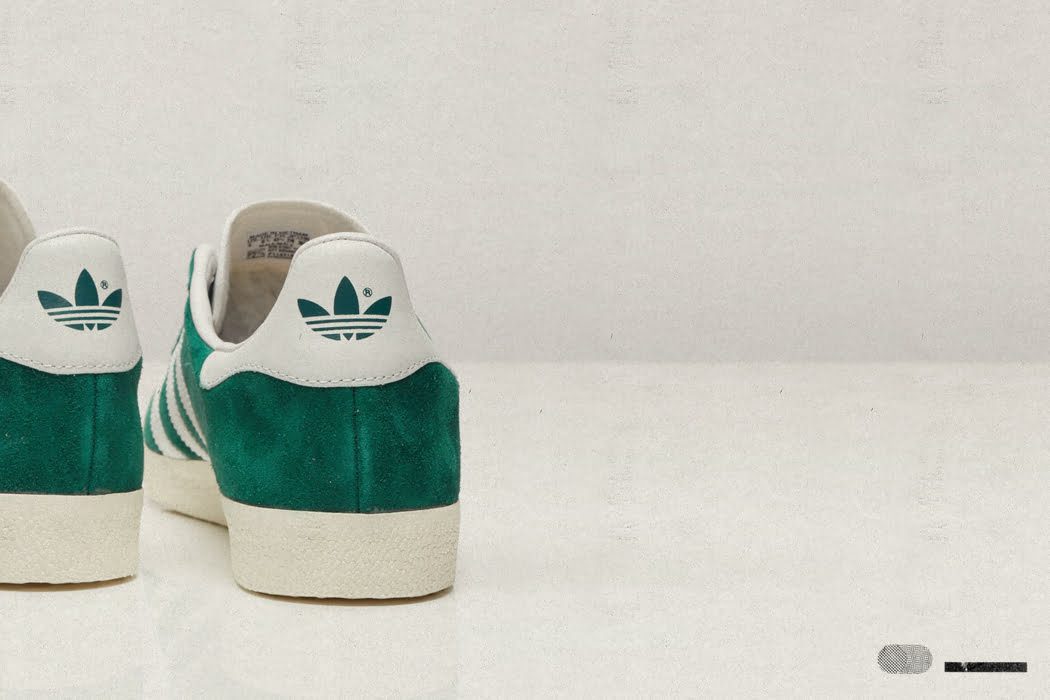