It’s the end of the week so kick back and check out some of the things we have been feeling over the last seven days.

Cult LA artist known worldwide for his iconic work for punk band Black Flag opened his new show at New York’s New Museum. This is an absolute must see if you are in the area. More details here.

Michael Jackson’s Neverland Ranch could be yours 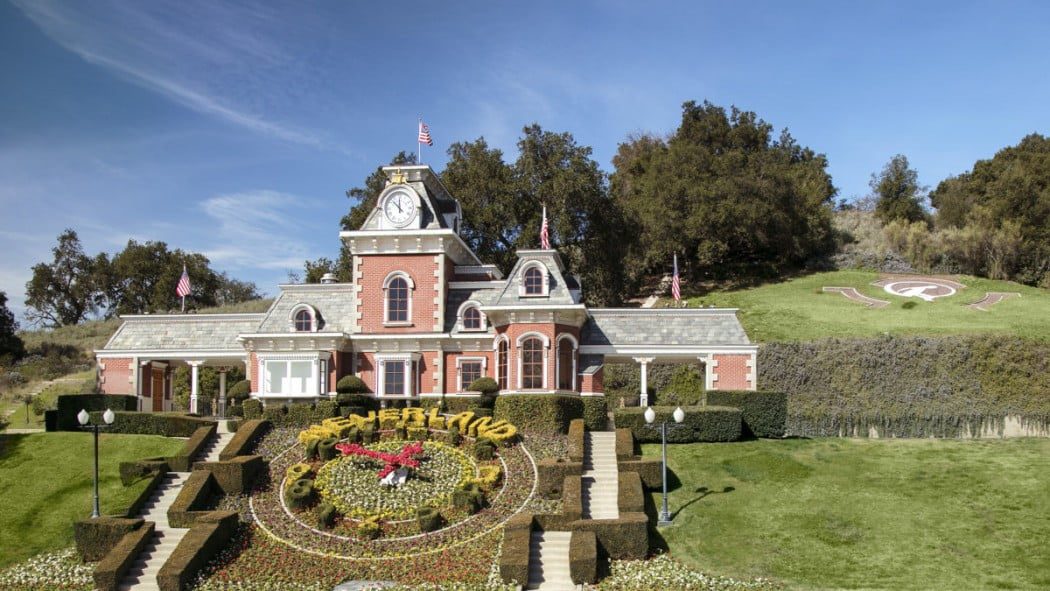 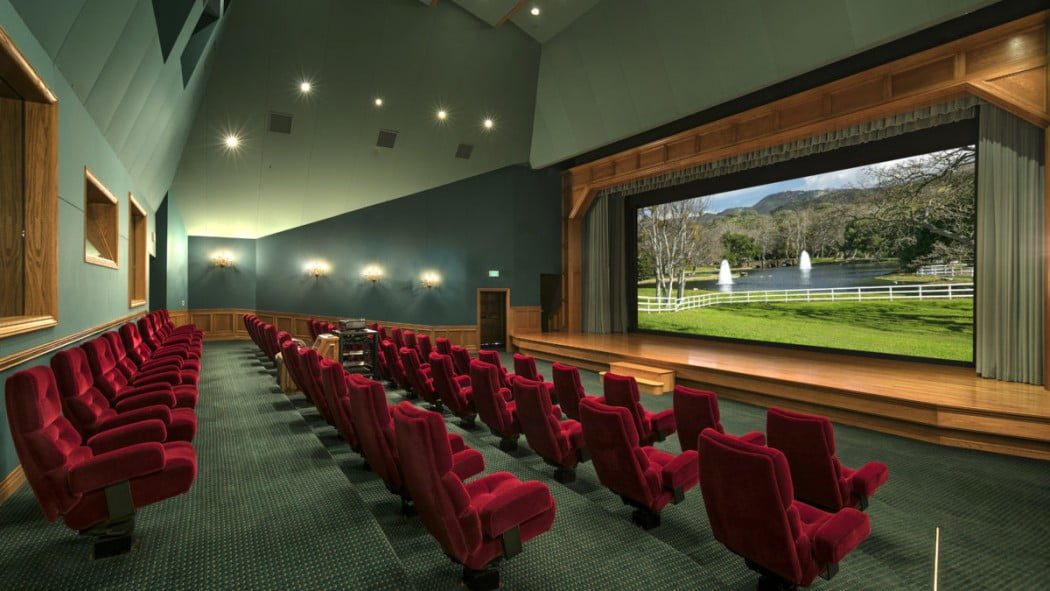 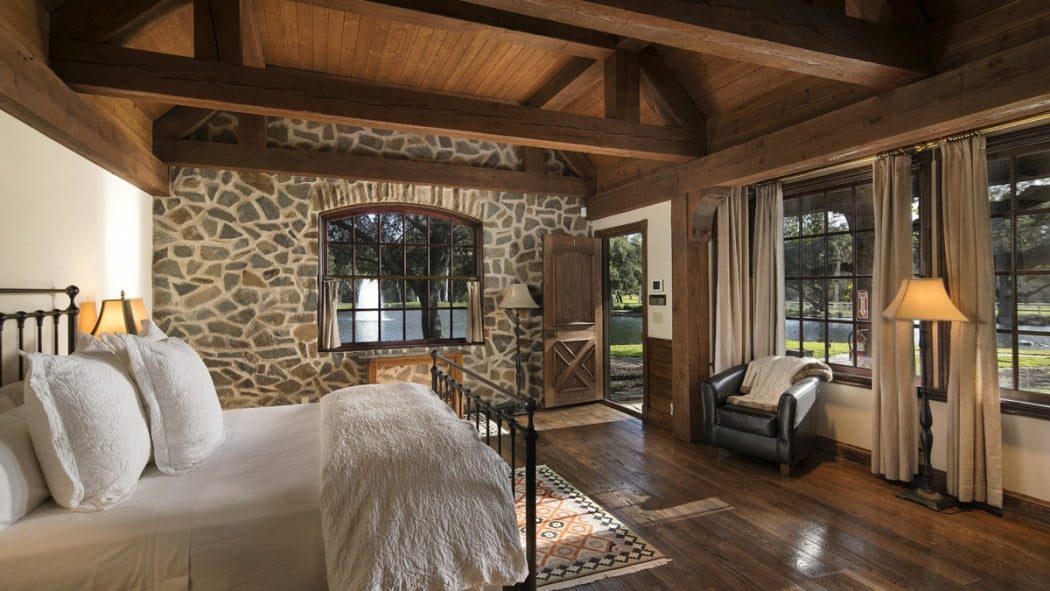 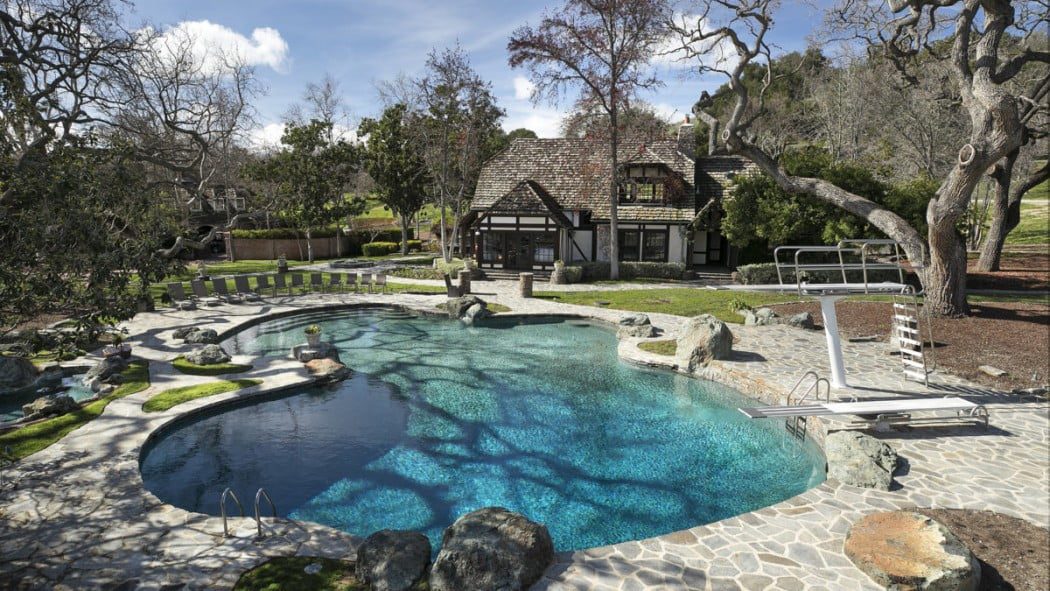 An incredible new album from the UK’s Bastien Keb. If you listen to one thing this week make it this.