Now, nearly 20 years later, we are going full-circle back to where it all started – New York City. After Stockholm, London, Paris, and Berlin, we are opening our first US location in NYC with a 3,5000-square-foot concept shop and bar in the Meatpacking District. The space will house multiple areas for both artist and brands as well as our entire SNS own collections and exclusive collaborations. There is also a massive outdoor mural wall and most noteworthy, a full bar/club area downstairs that will be run by some of Sweden’s most notable restaurateurs. The bar will open early next year and will host events and parties. We’ve also tapped New York industry vet Wil Whitney to come in and run the store.

Design details include four mirrors inspired by four different buildings in NY – the Iron building, the Chrysler building, Freedom Tower, and the New York Life Building. The shop used to be an old garage, so for one of the main sneaker display pieces, SNS decided to crush a Swedish car (a Volvo) filled with sneakers from founders Erik and Peter’s collections.. There is a cash desk inspired by the Brooklyn Bridge and a display table modeled after a giant hamburger as a cheeky nod to when Erik and Peter could only afford to eat burgers on their early NYC trips. Every detail from the furniture to fixtures pulls from both Scandinavian design heritage and New York City inspirations. We look forward to welcoming you through the doors from Wednesday, December 20th 2017. For all things Sneakersnstuff New York follow the official Instagram account here. 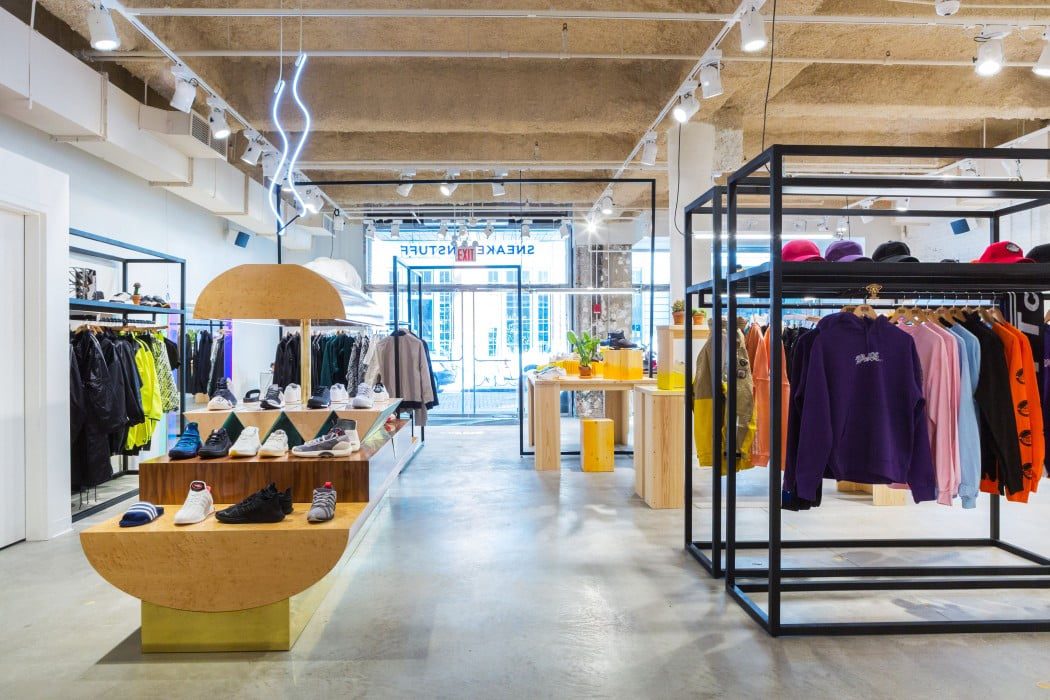 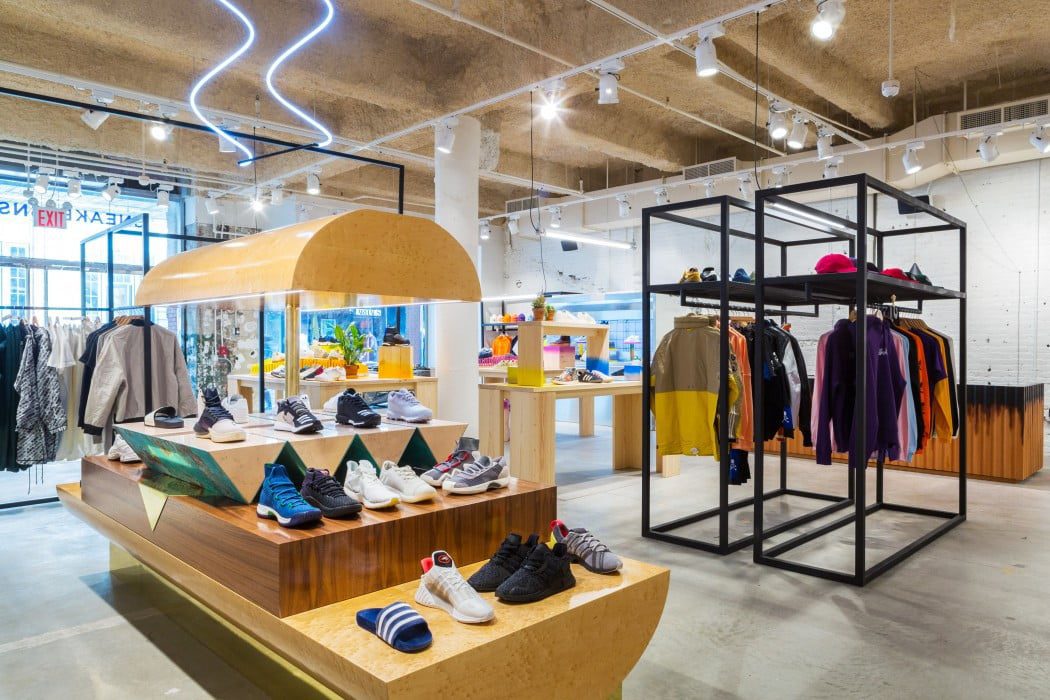 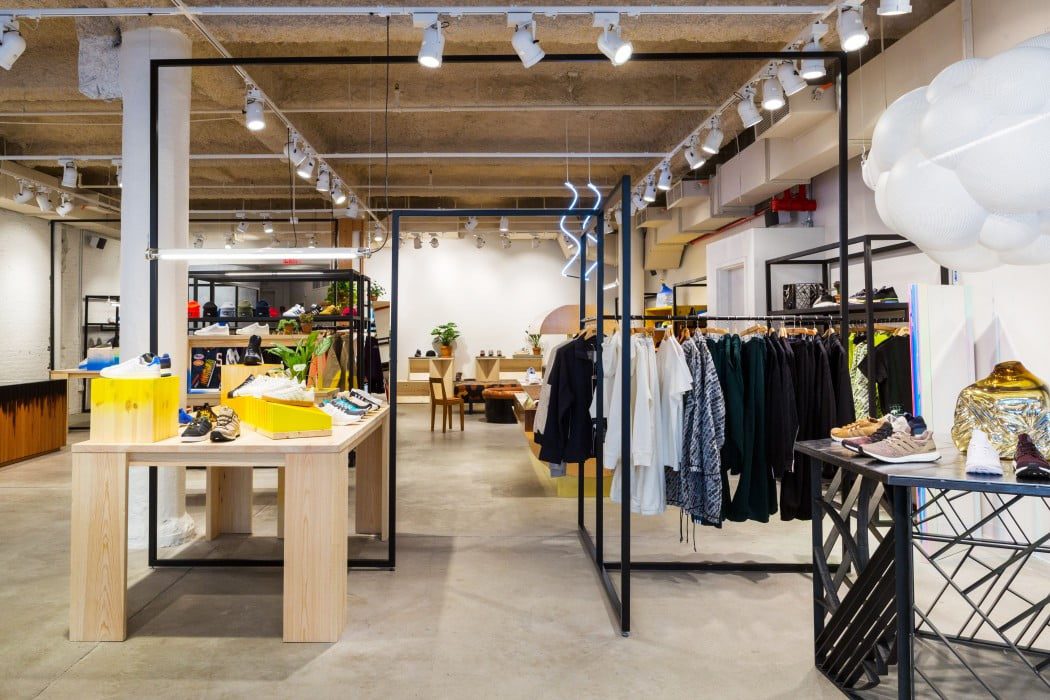 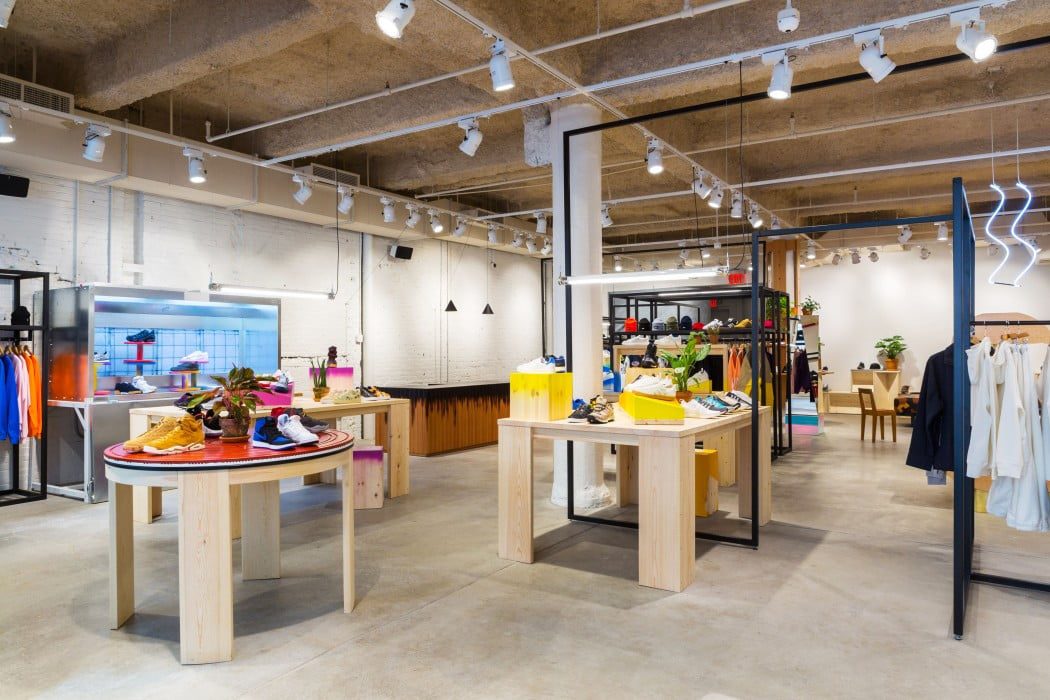 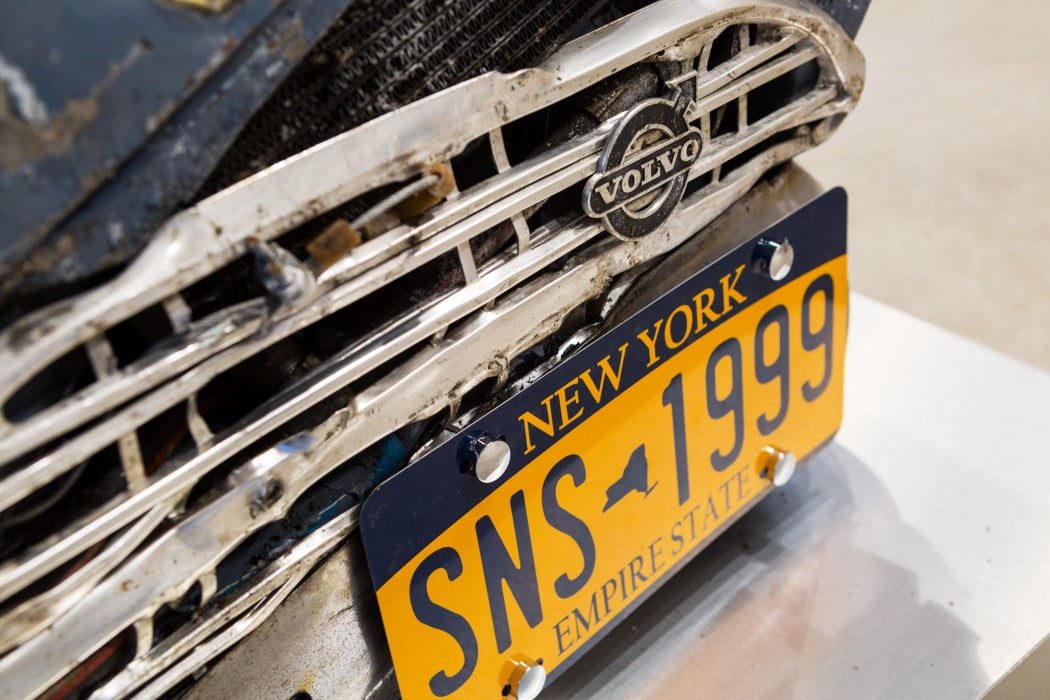 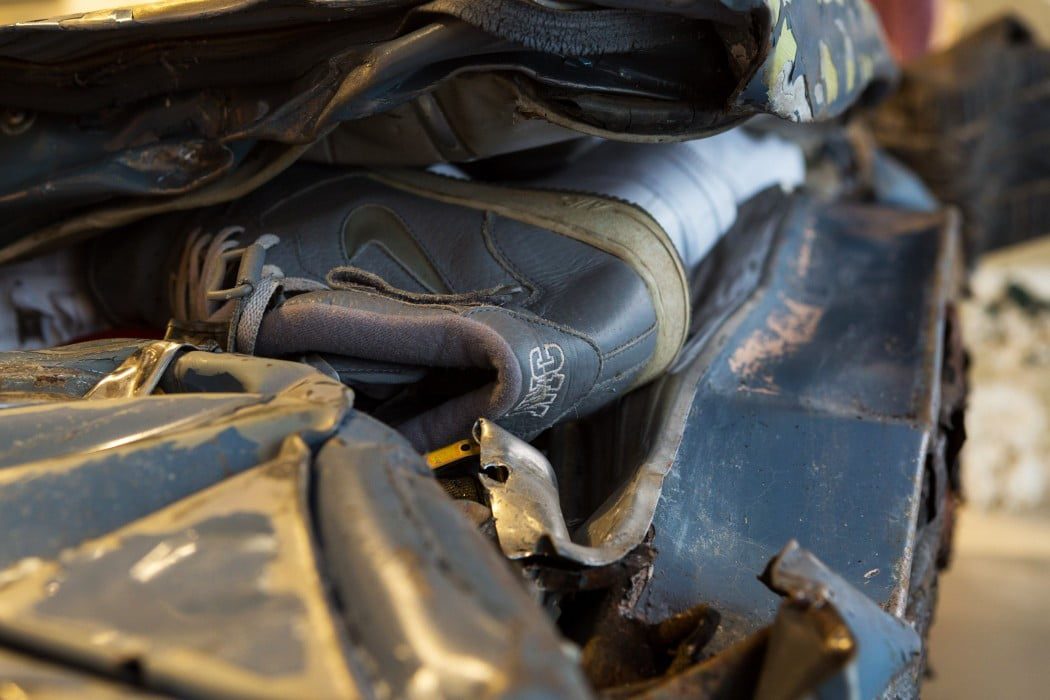 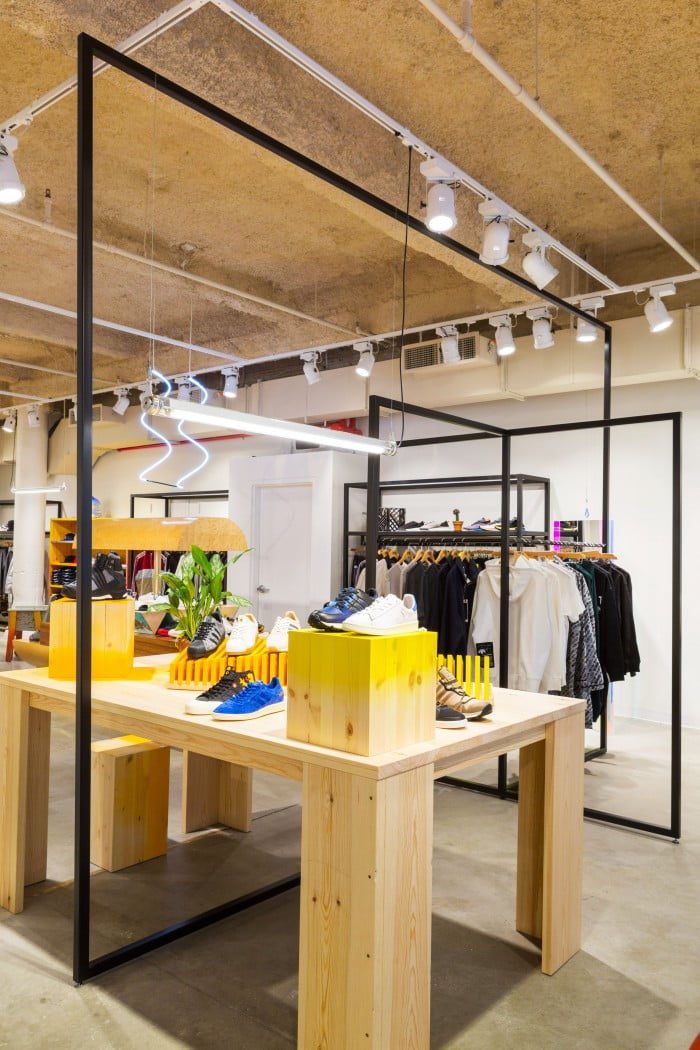 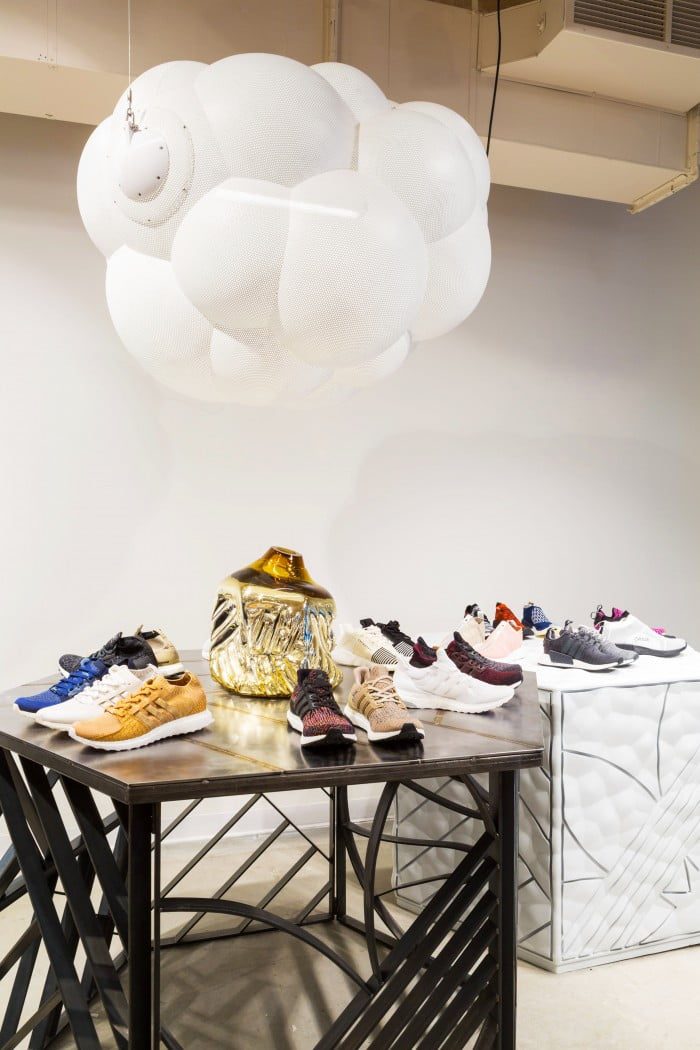 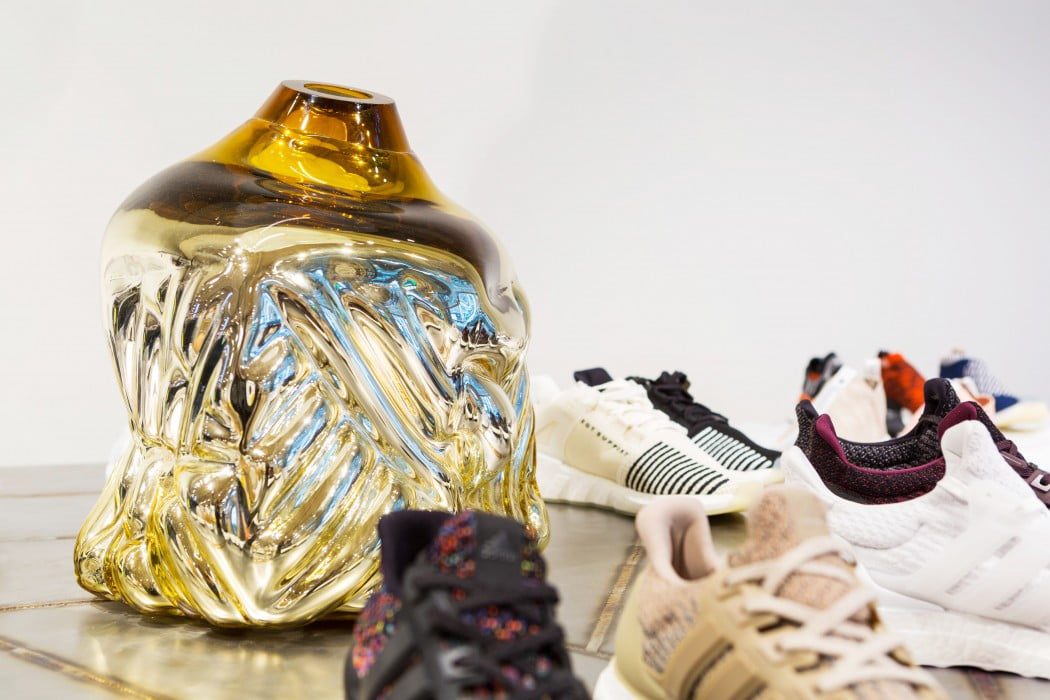 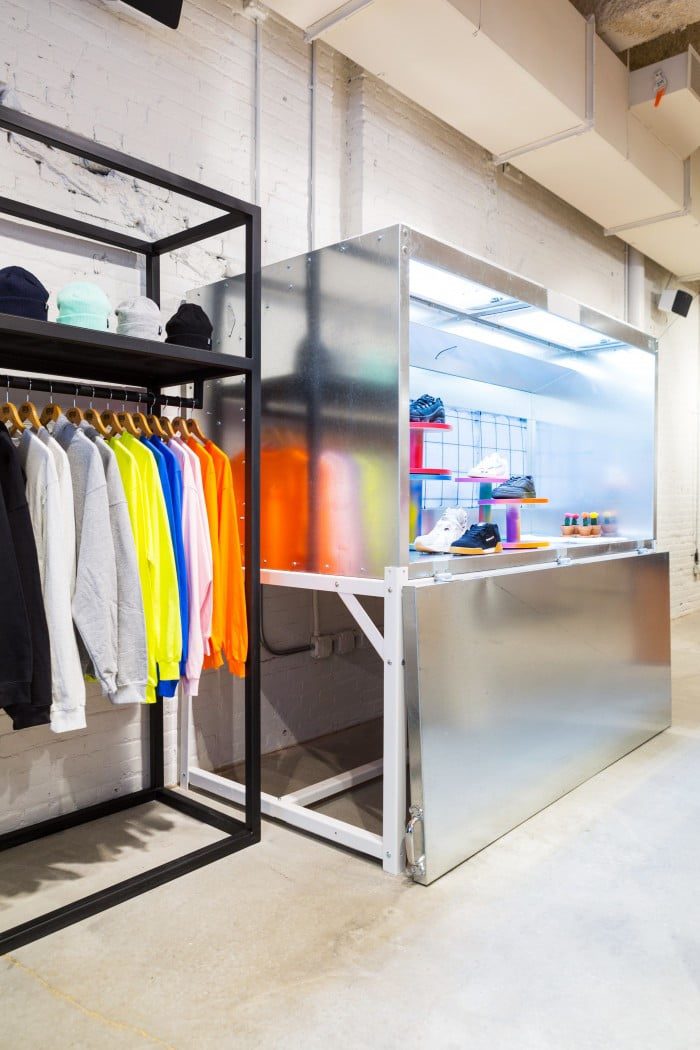 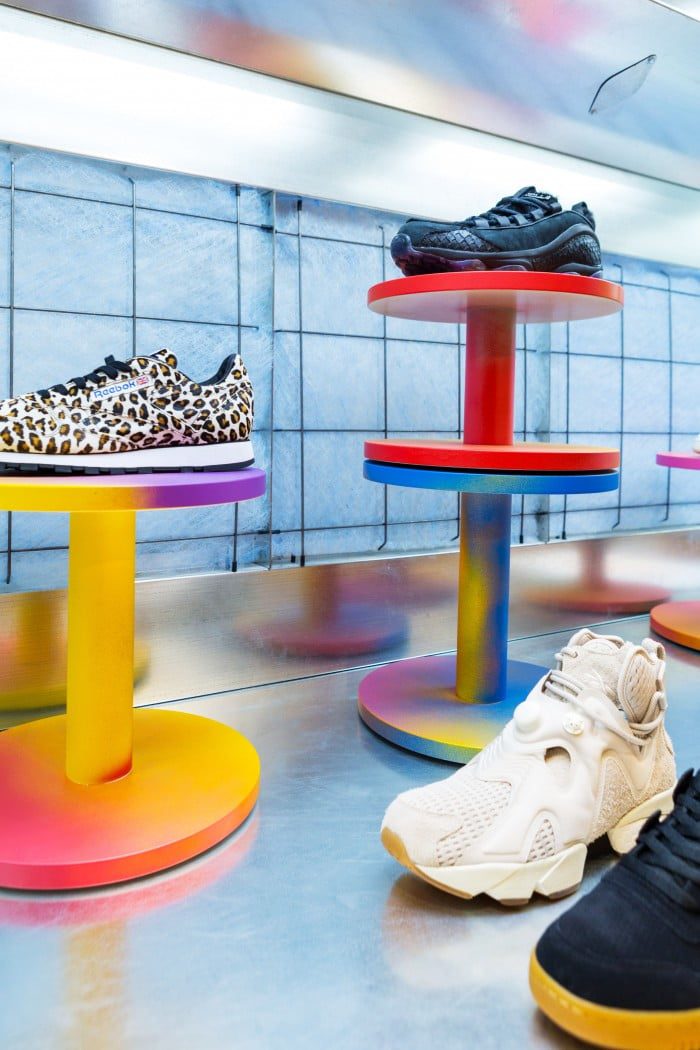 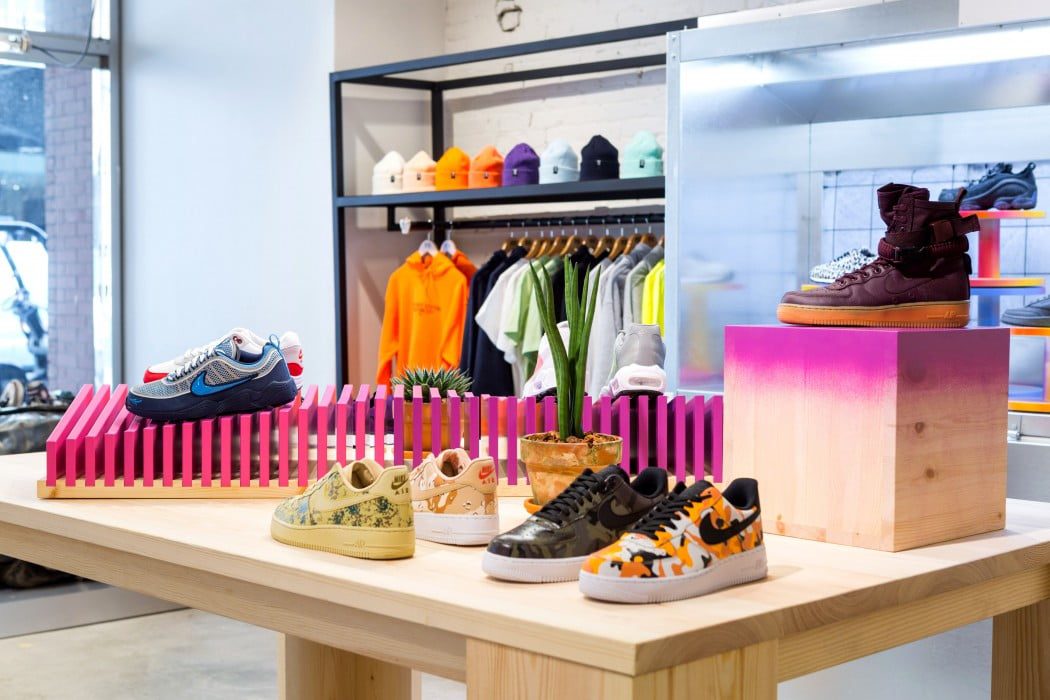 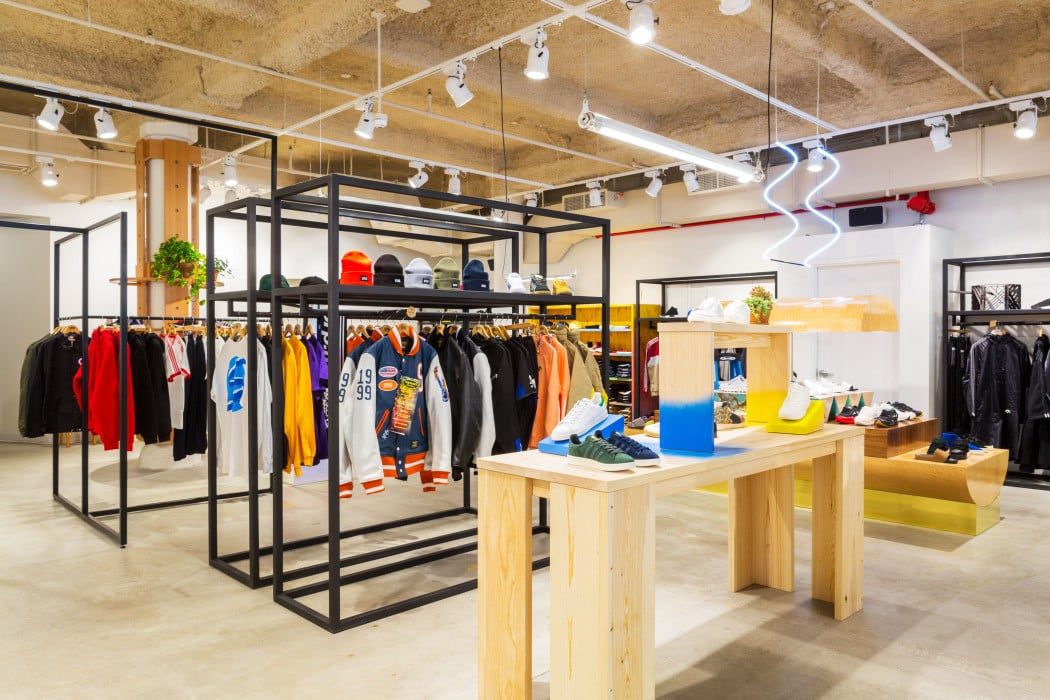 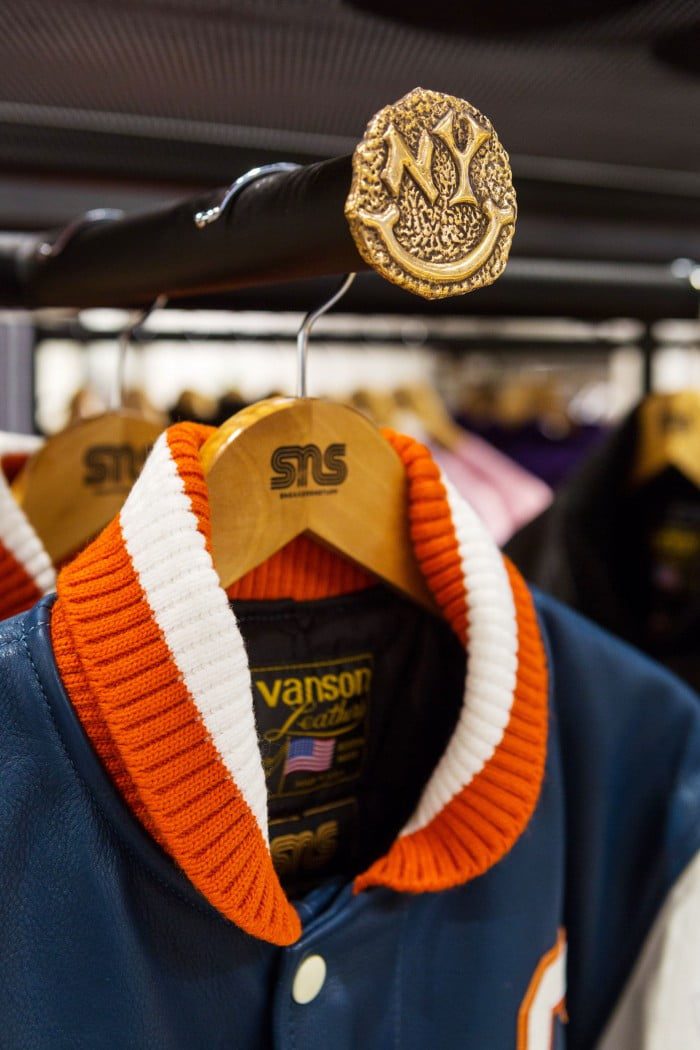 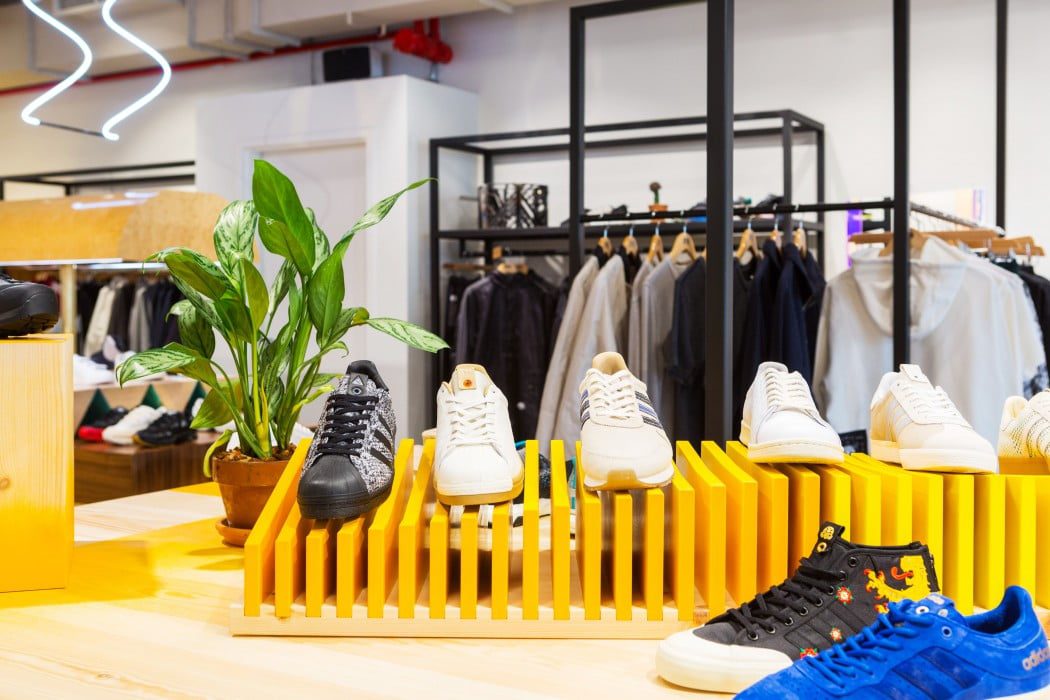 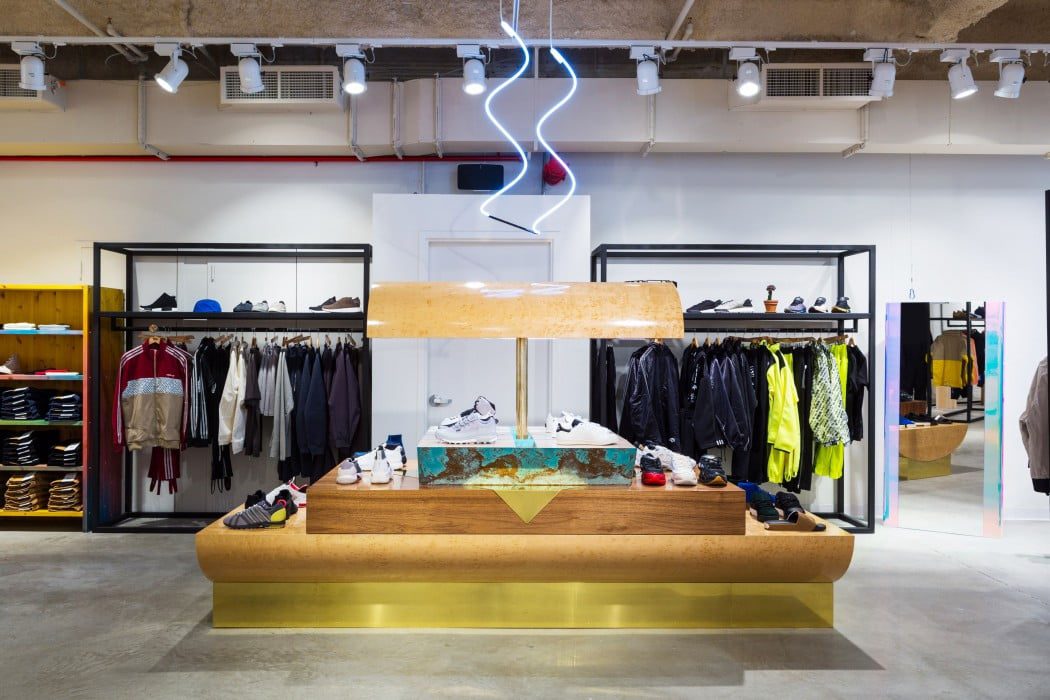 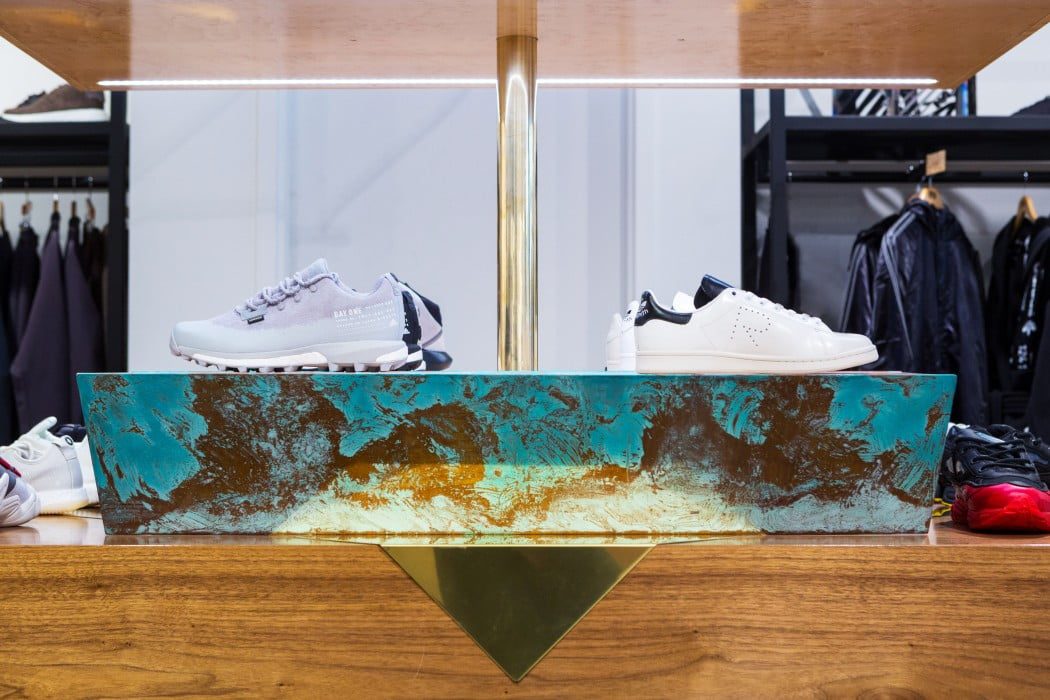 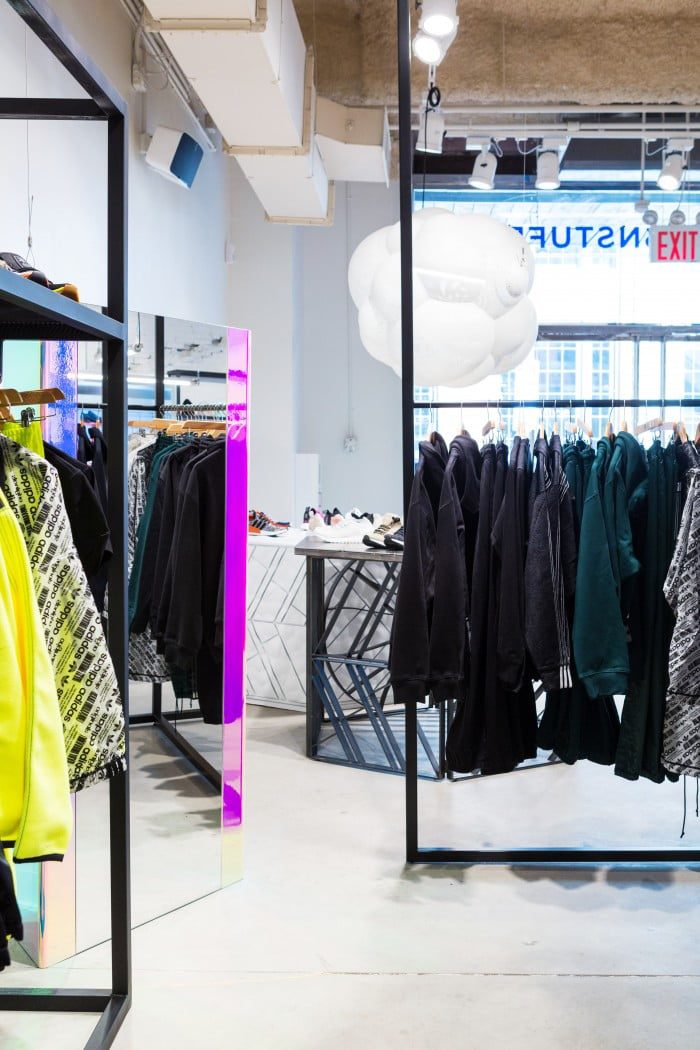 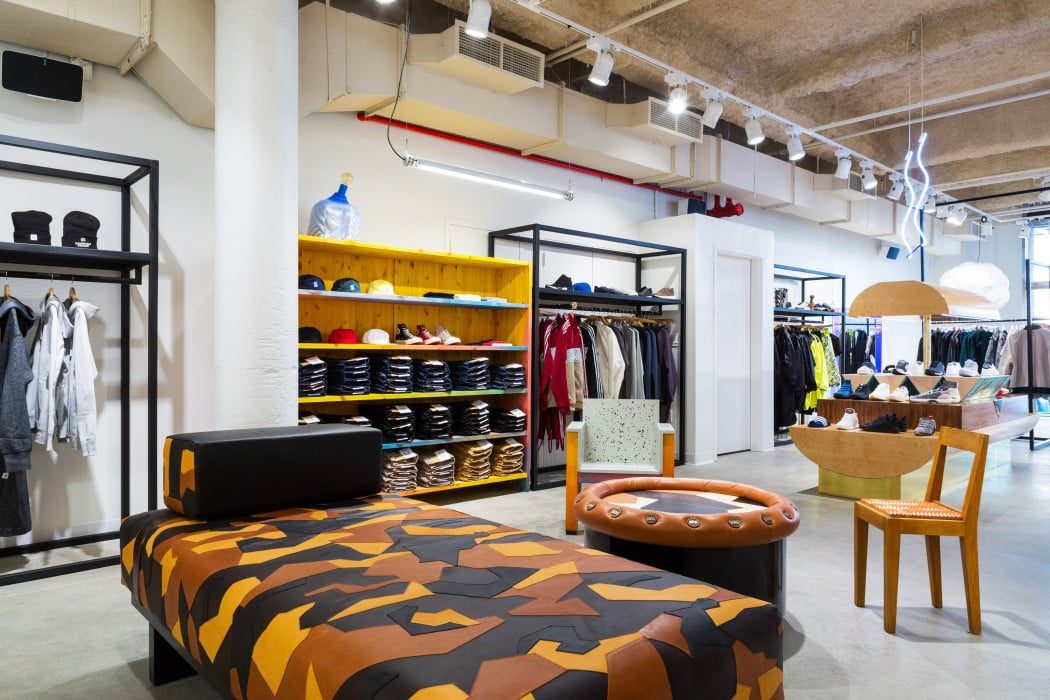 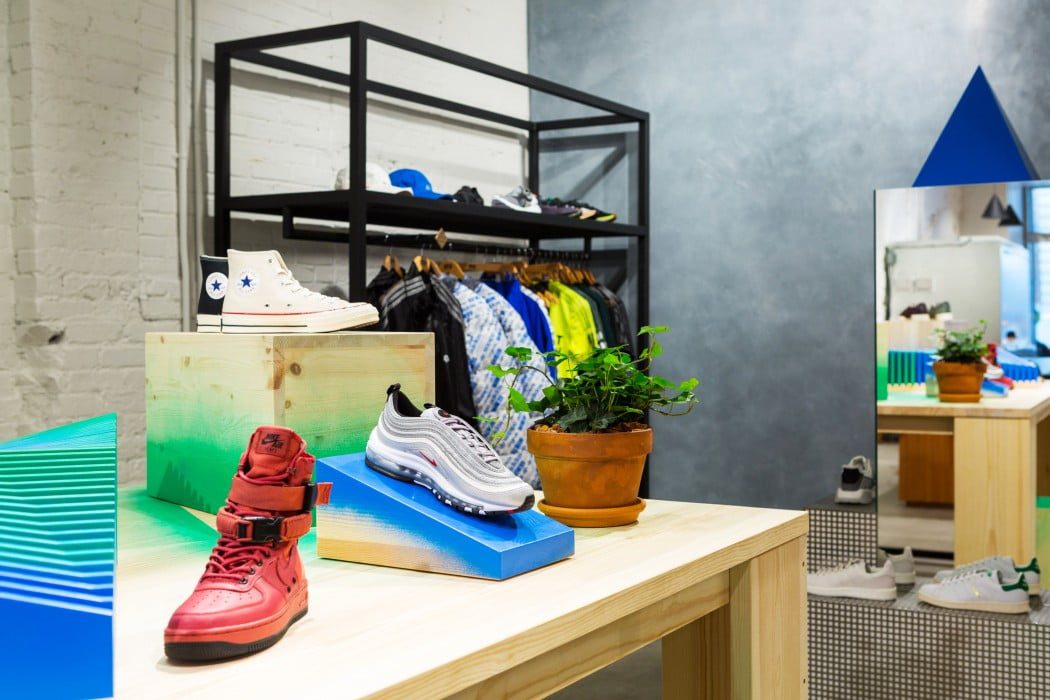 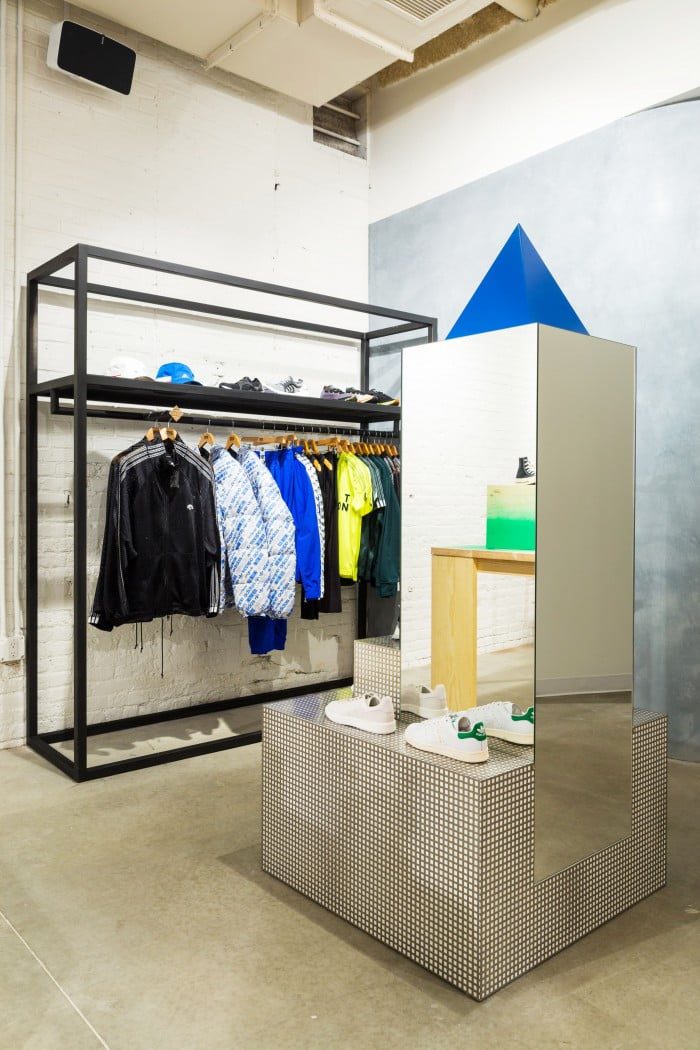 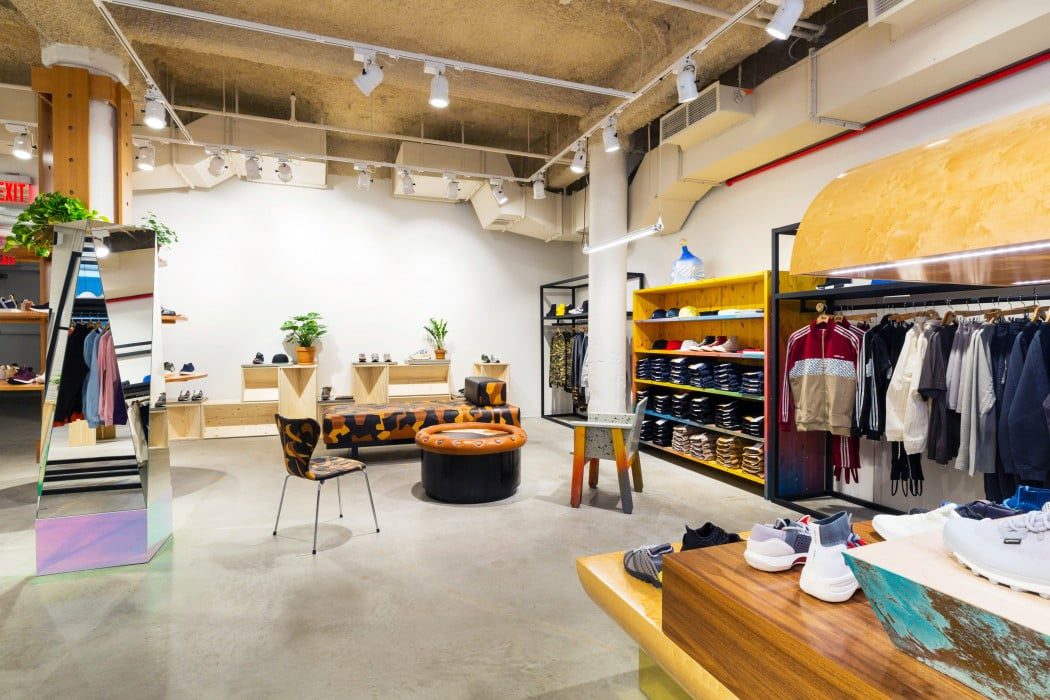