Sneakersnstuff Berlin opened its doors for the first time on December 9th 2016. The 3000 square feet (280 square meters) store is located in the old White Trash restaurant on Schönhauser Allee 6/7 in the Mitte.

Once again, the interior design was entirely created by Jenny Askenfors of Bofink Design Studio and inspired by Sneakersnstuff’s almost 20 years of sneaker history. Just like for Sneakersnstuff London and Paris, she also found a lot of inspiration in the history of the location itself and its surrounding neighborhood. She created a very unique space that showcases Bauhaus inspired details but also kept entire parts of the classic old bar where many epic Berlin evenings took place.

On top of all the rich details in the store, the Sneakersnstuff team decided to honor the tradition and keep the club located in the basement and use it to host its private events. For the opening night on December 8th a mix of local DJ’s such as Bassgang and a few of the very best from Sweden: DJ Kristougha and DJ Taro brought the historical club back to life. If that wasn’t enough, the recent Grammy nominee “ScHoolboy Q” took over the stage to give a super energetic performance that all the people in attendance in the 6000 square feet club will not forget anytime soon.

The queues outside the store were incredibly long throughout the whole weekend, and people patiently waited for hours to be amongst the first to visit the store, making it the most successful store opening in Sneakersnstuff’s 18 year history.

”We have always had a great connection to Berlin. Since the major tradeshows moved away, we have missed coming here.” – Peter Jansson, co-founder Sneakersnstuff

”Berlin is such an exciting city. It is ever-changing yet very traditional. We hope that we can play a part of the changes going forward, and also honor the rich traditions of Berlin.” – Erik Fagerlind, co-founder Sneakersnstuff

”We are super proud of our latest addition to our stores. With Sneakersnstuff Berlin we are trying to offer the retail landscape of Berlin something extra. Coming to a Sneakersntuff store should be more of an experience than just the sneakers.” – Erik Fagerlind, co-founder Sneakersnstuff

”After London and Paris, it felt very natural to look to Berlin. Berlin is a global city with a lot of creativity in it. So we feel right at home here.” – Peter Jansson, co-founder Sneakersnstuff

”It was very honoring and humbling to see the huge line of people outside the store over the opening weekend. That is not something we take for granted and we are very grateful for all the people who spent their time waiting for us to open.” – Erik Fagerlind, co-founder Sneakersnstuff

”This is like a houseparty!” – ScHoolboy Q on the opening night 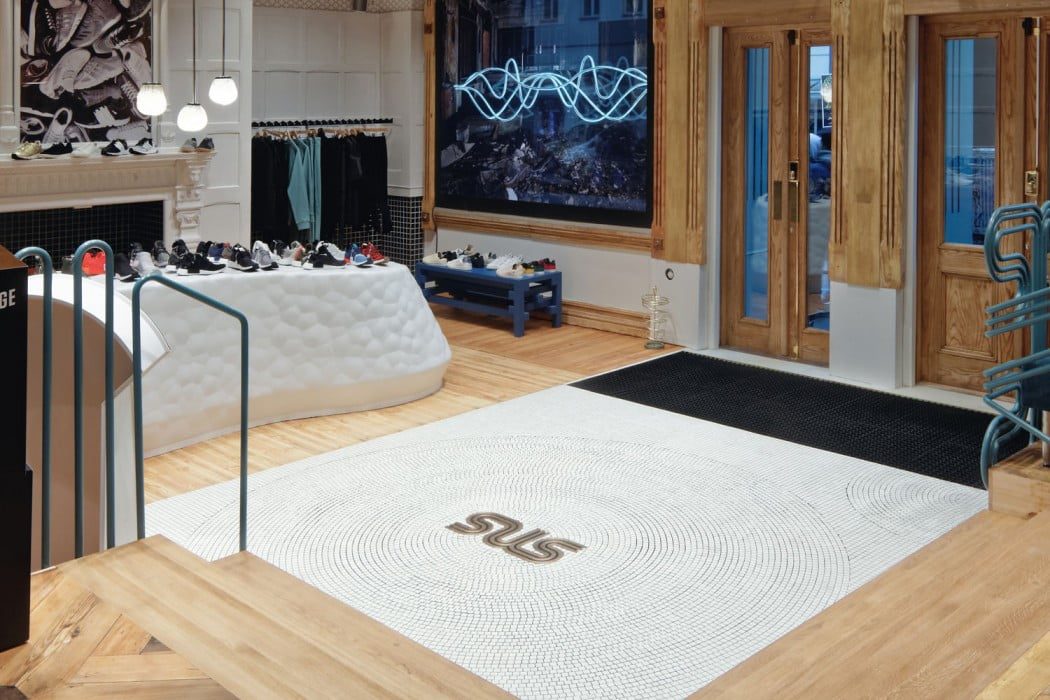 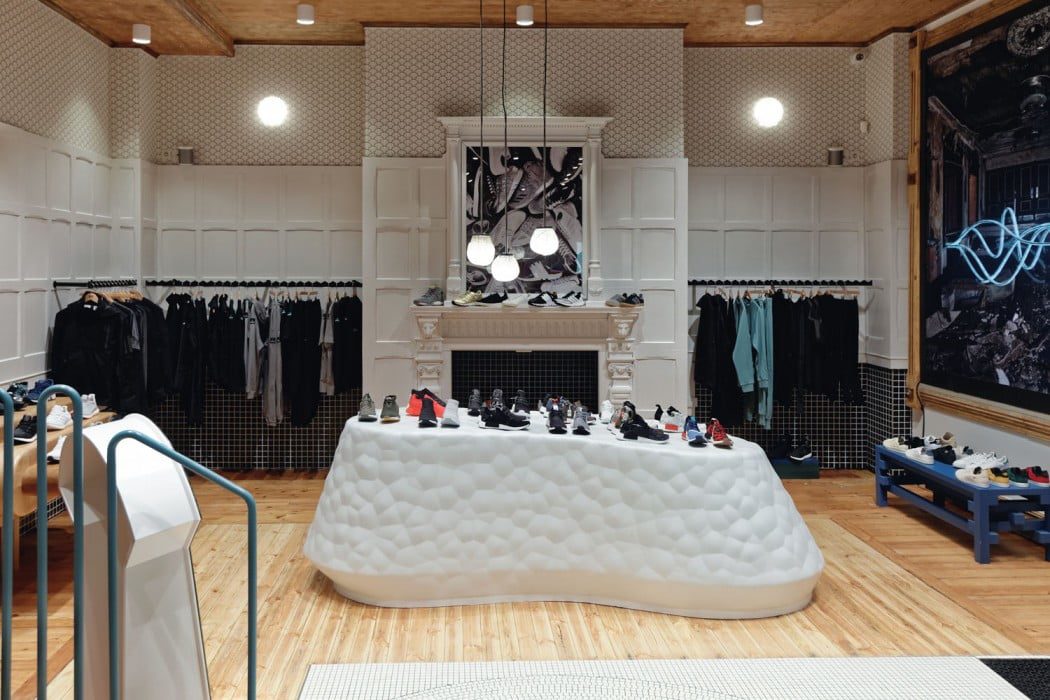 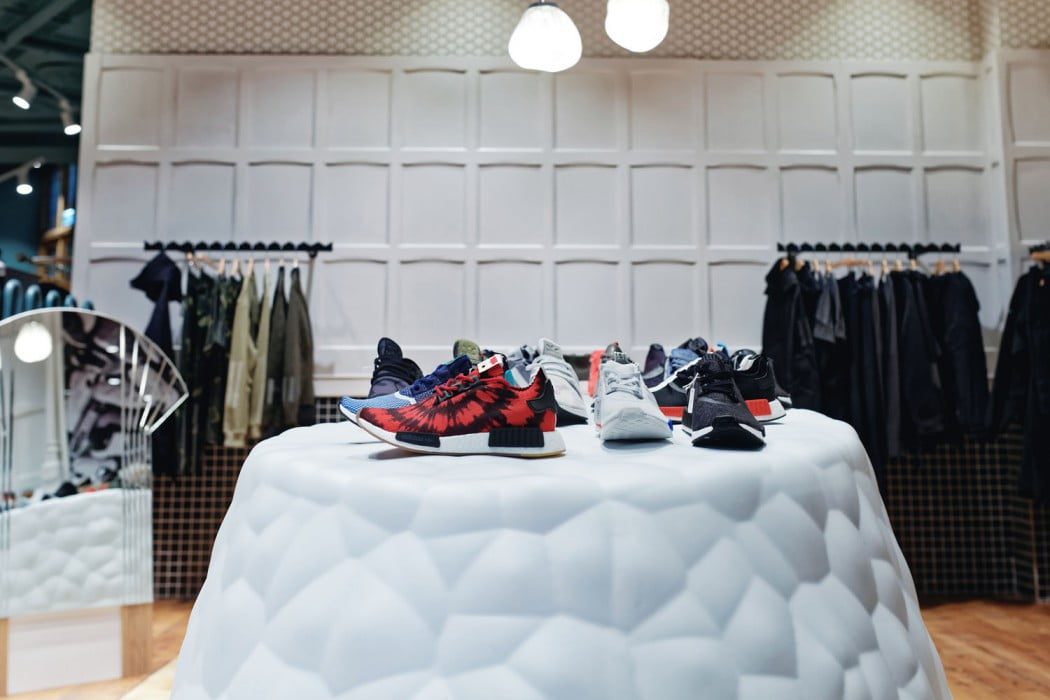 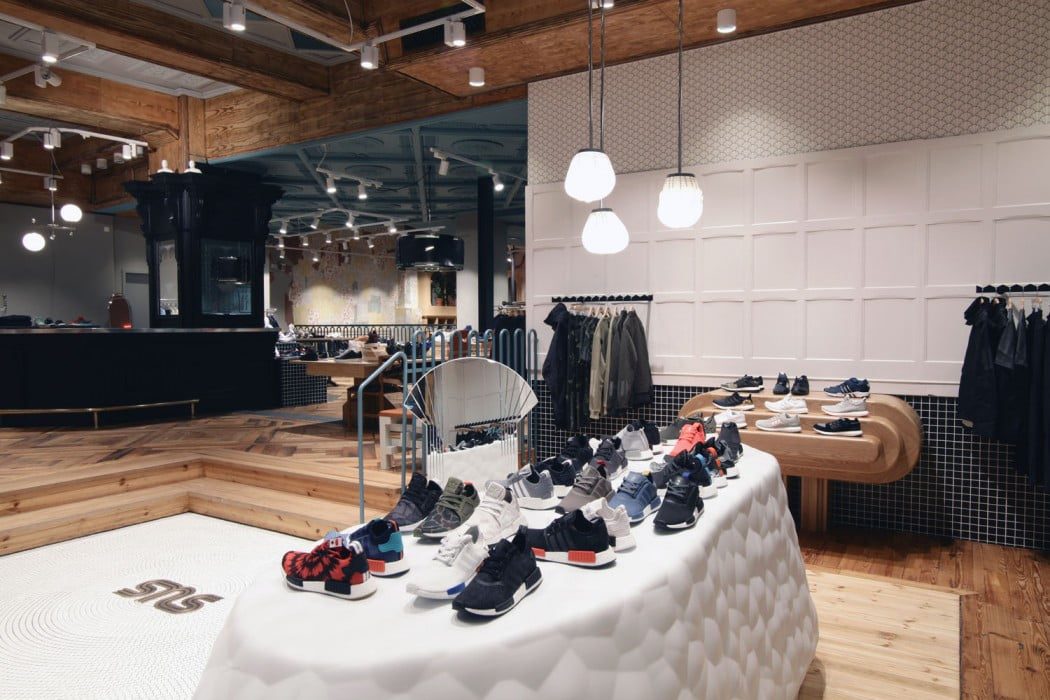 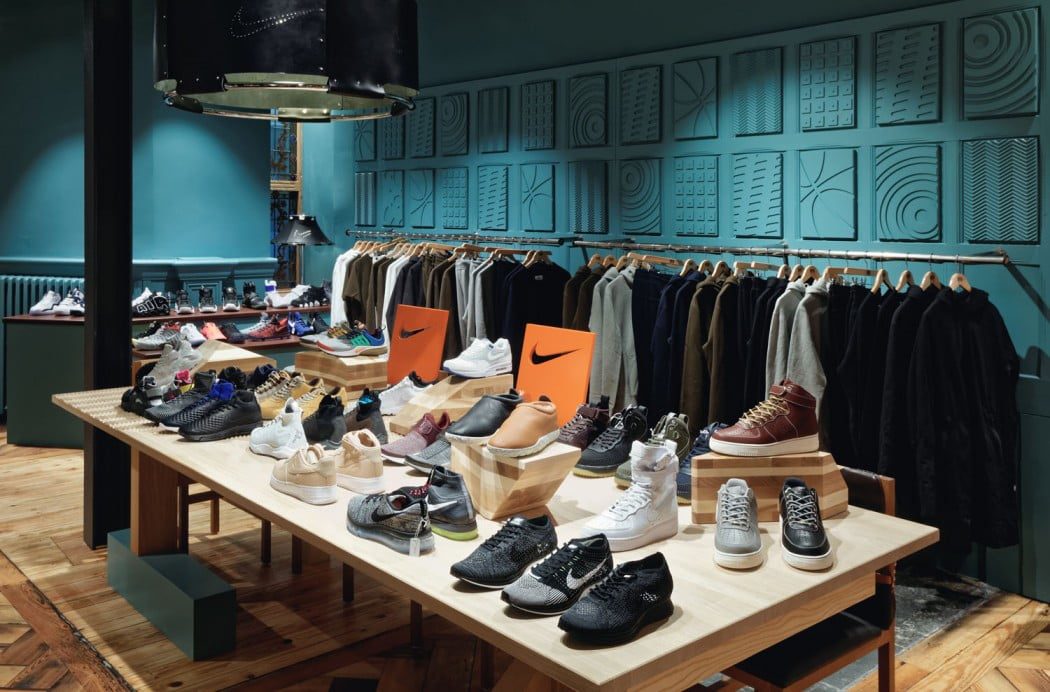 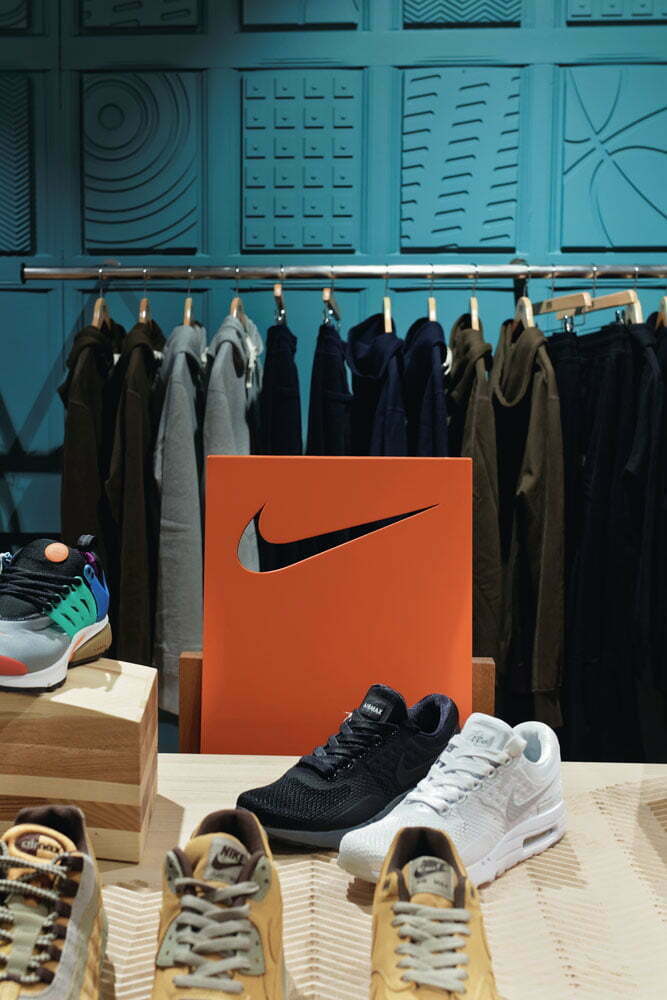 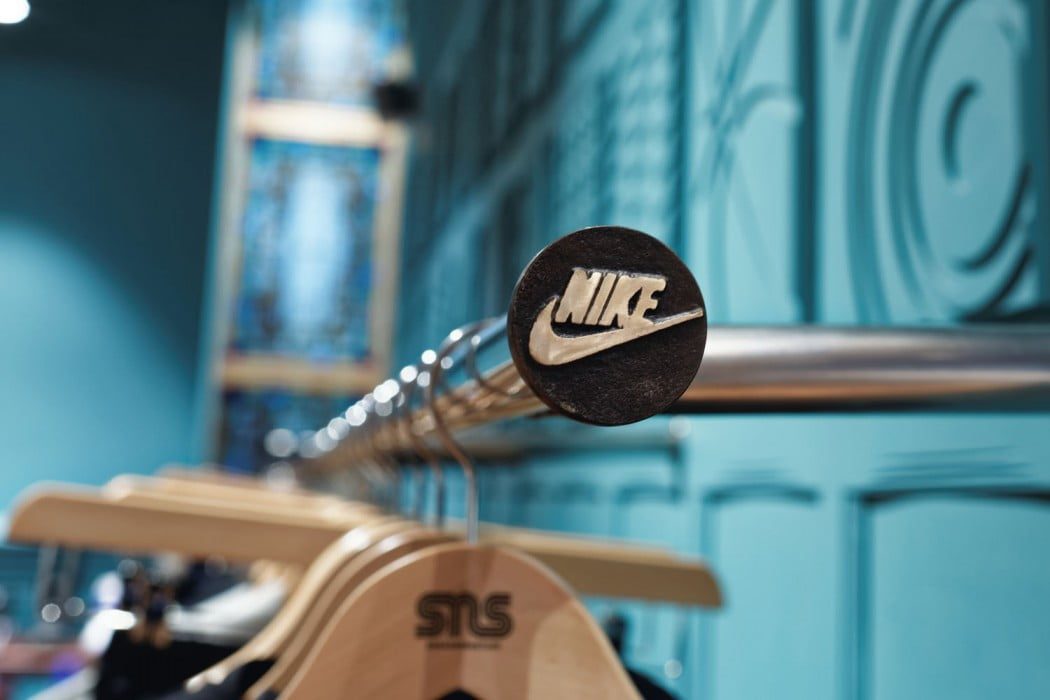 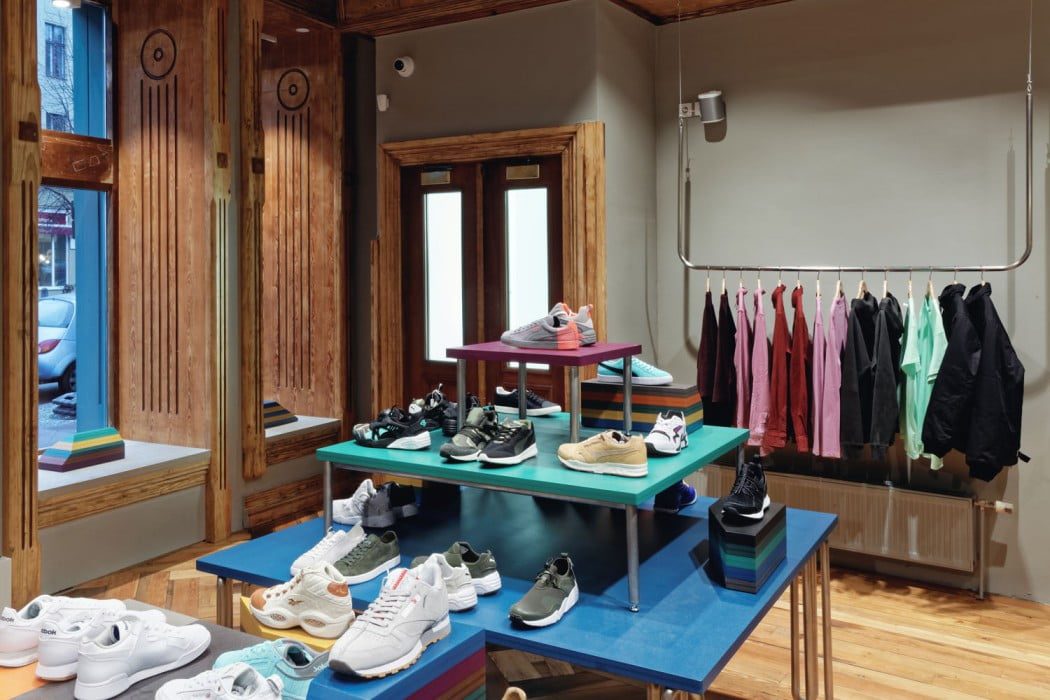 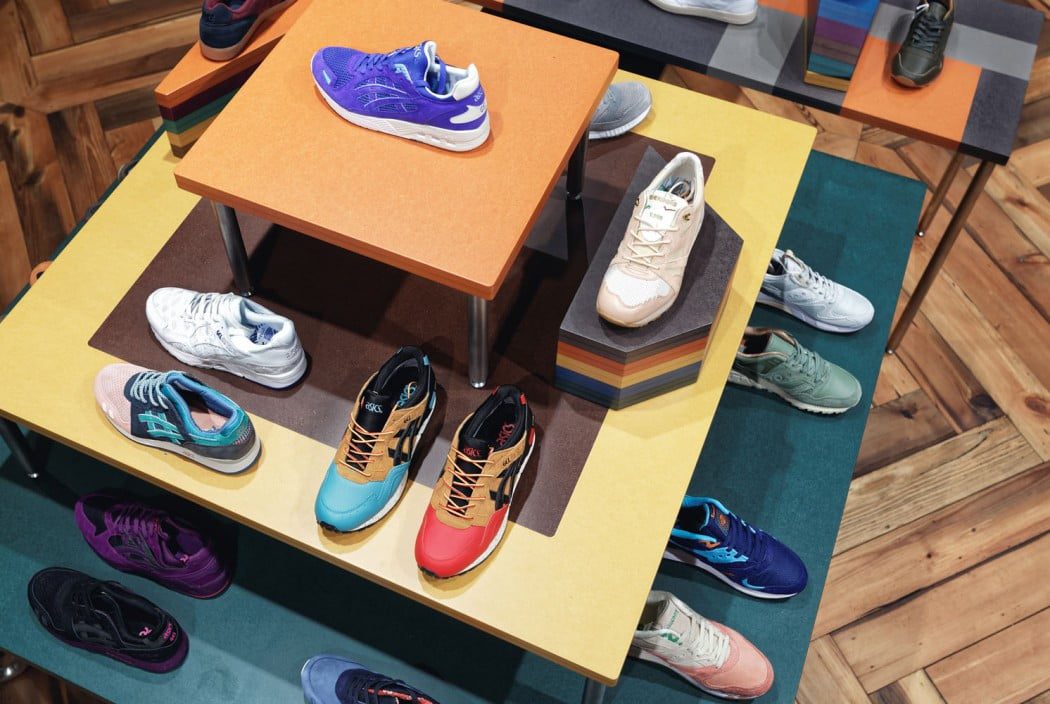 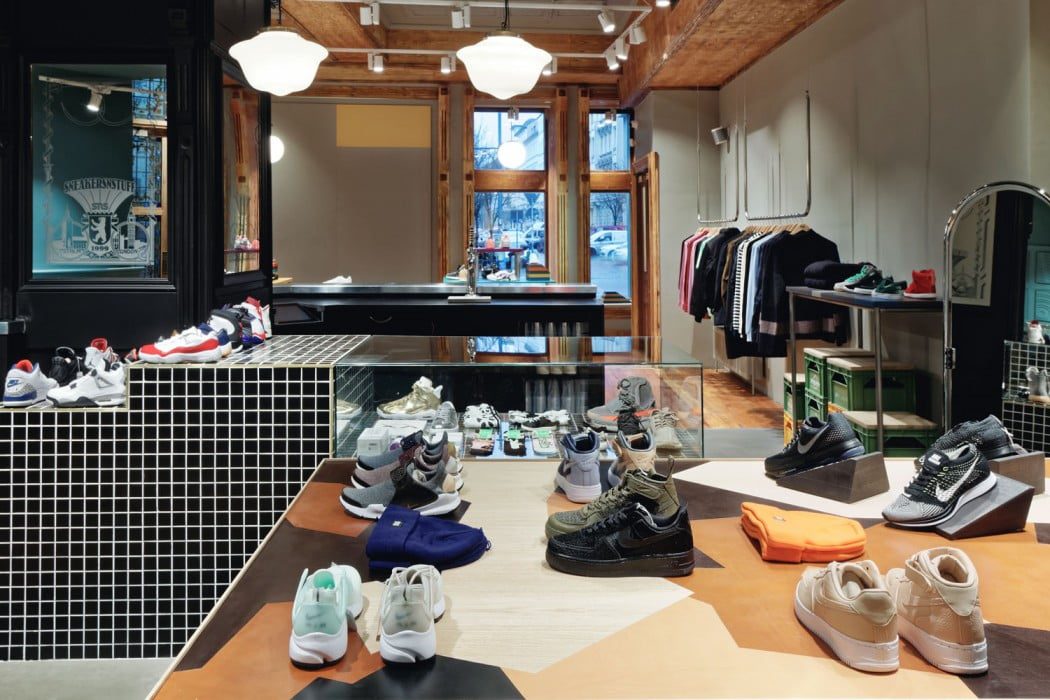 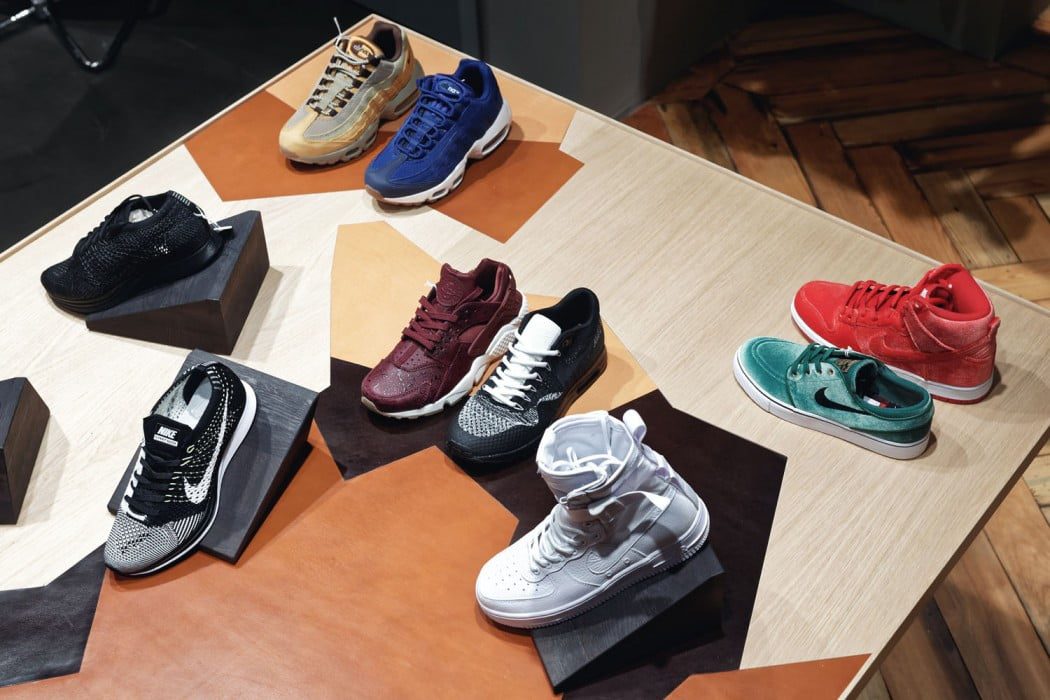 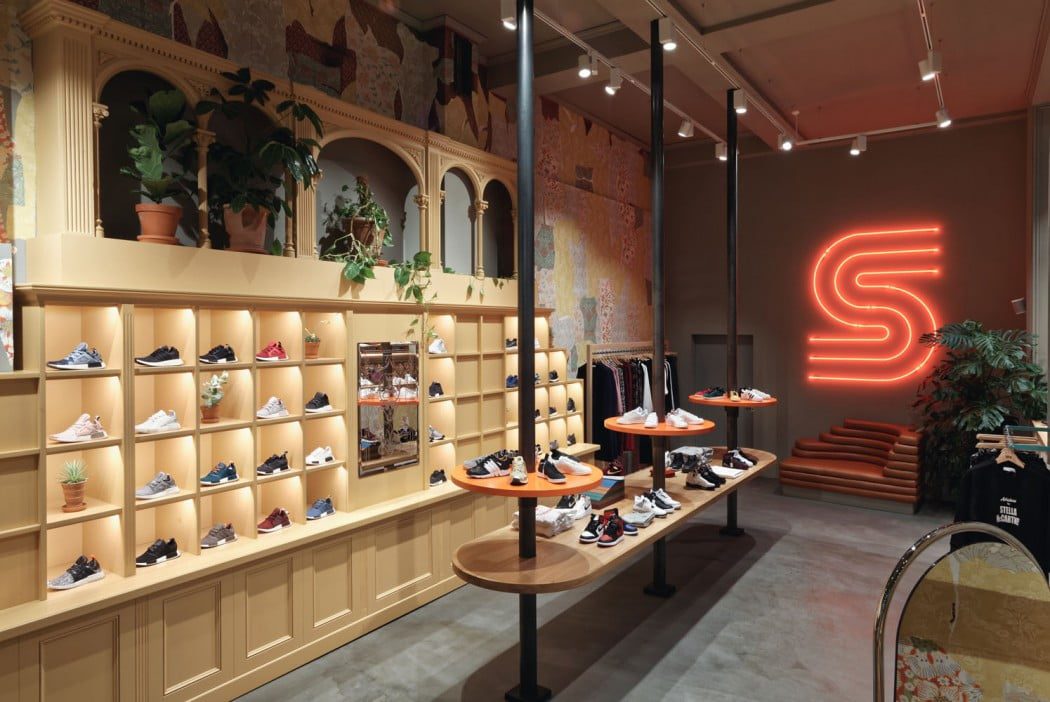 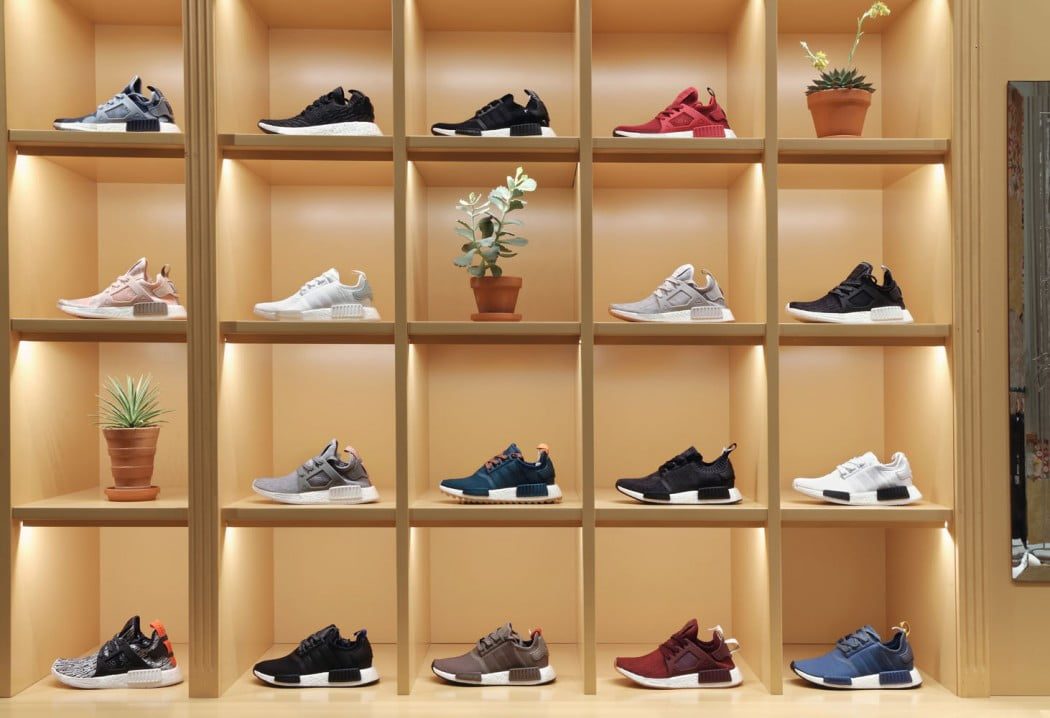 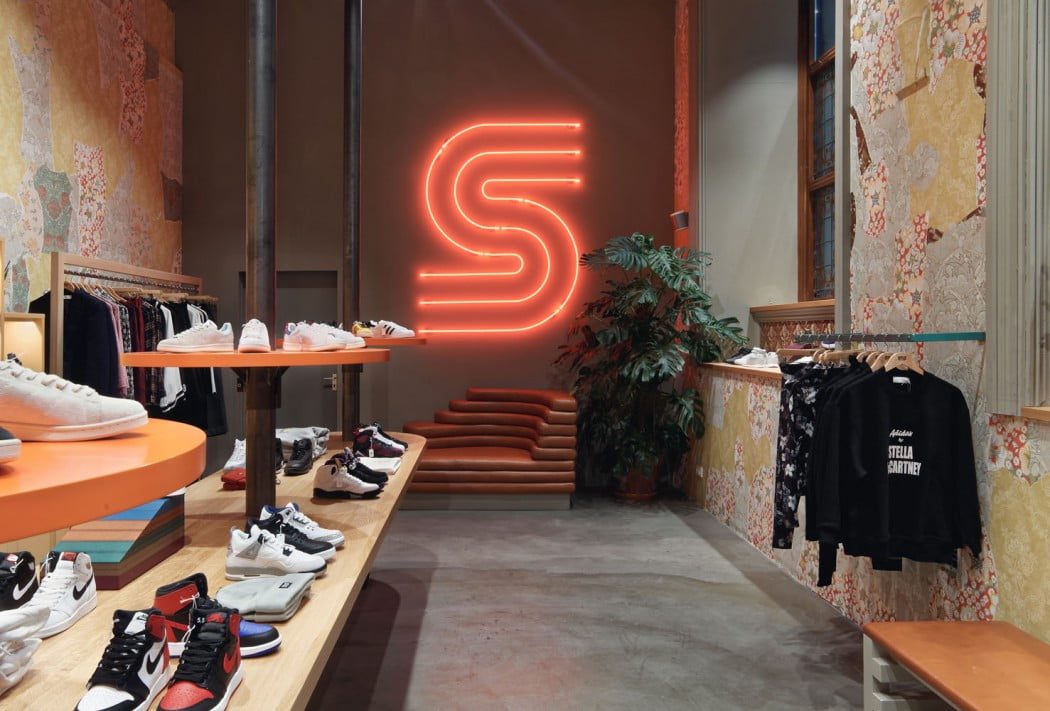 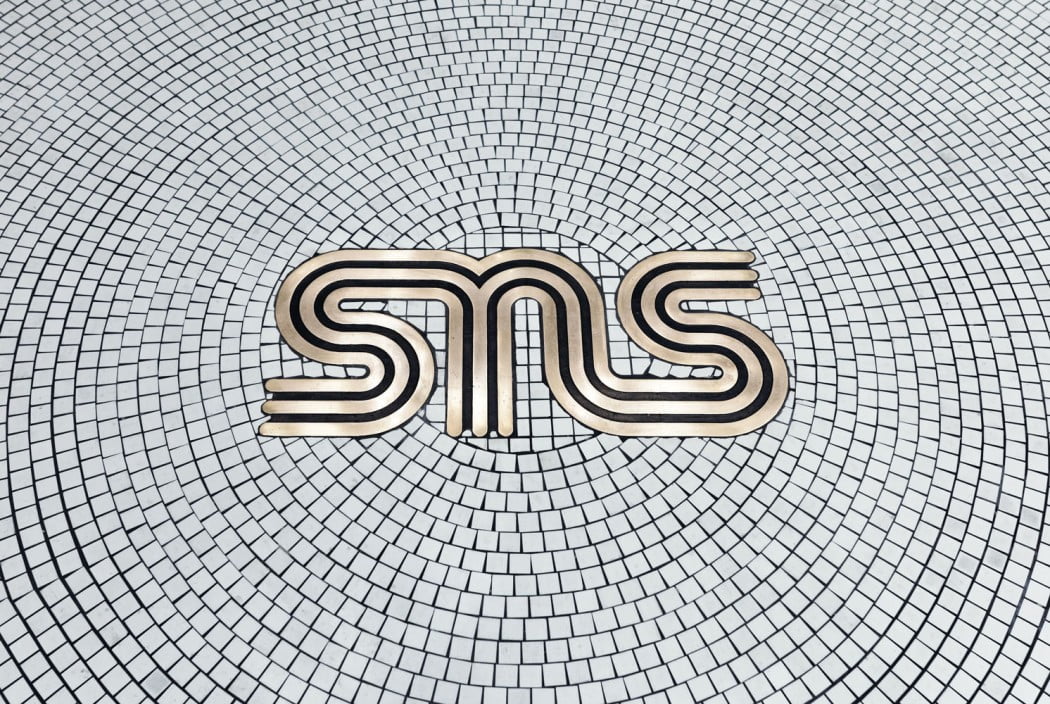 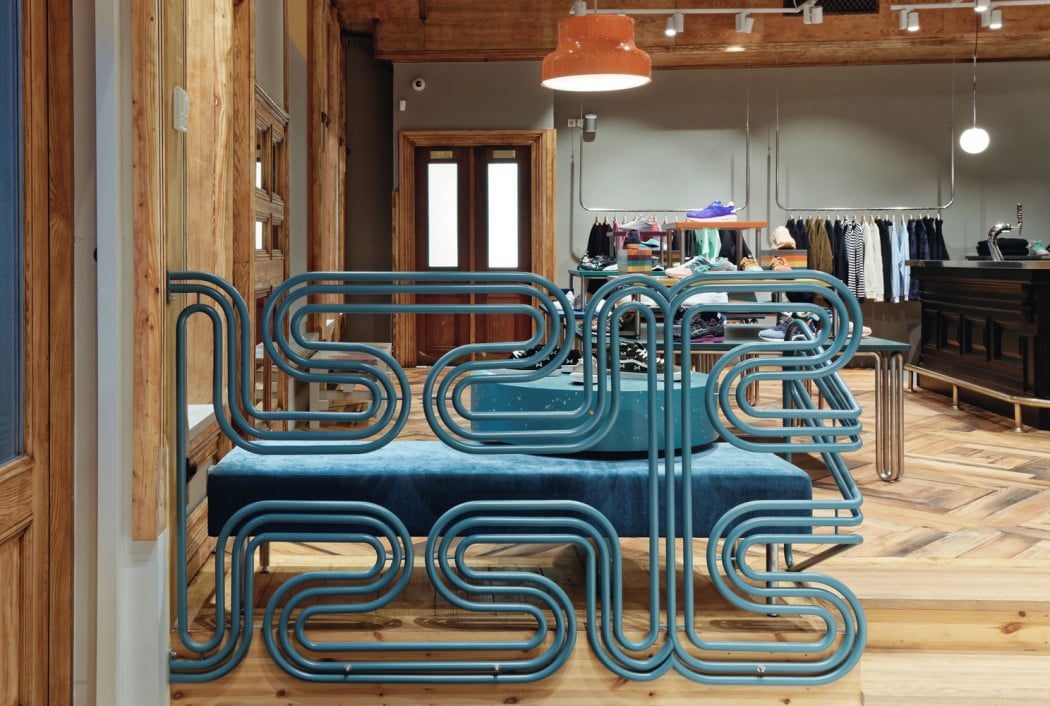 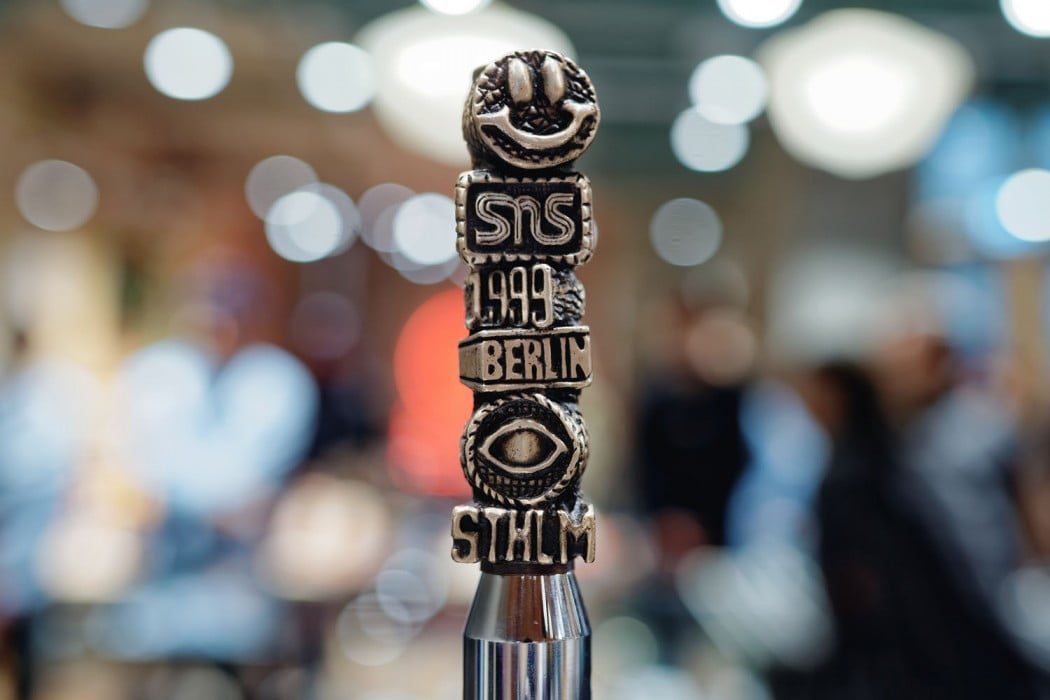