Sneakersnstuff are proud to present their latest project with adidas Originals – the Datamosh Pack. The pack consists of two loud colorways of the NMD_R1 Primeknit. The upper is inspired by datamoshing, a process of manipulating the data of media files in order to achieve visual or auditory effects when the files is decoded.

Sneakersnstuff have linked up with UK grime legend D Double E and rising star Elf Kid to activate the campaign. The video was shot in London by Tim & Barry with an exclusive soundtrack provided by Dullah Beatz.

Tim & Barry are internationally renowned documentary and music video directors. Based in London they have been responsible for documenting the UK grime scene since its inception as well as making some of the most recognisable music videos and images for the scene. They recently won a MOBO for Skepta’s Thats Not Me video.

On the 9th of May Sneakersnstuff and Just Jam will host an online release party that will feature live performances by D Double E, Elf Kid and friends. Be sure to tune in at 7PM GMT on Sneakersnstuff’s Facebook page. Everyone is invited. 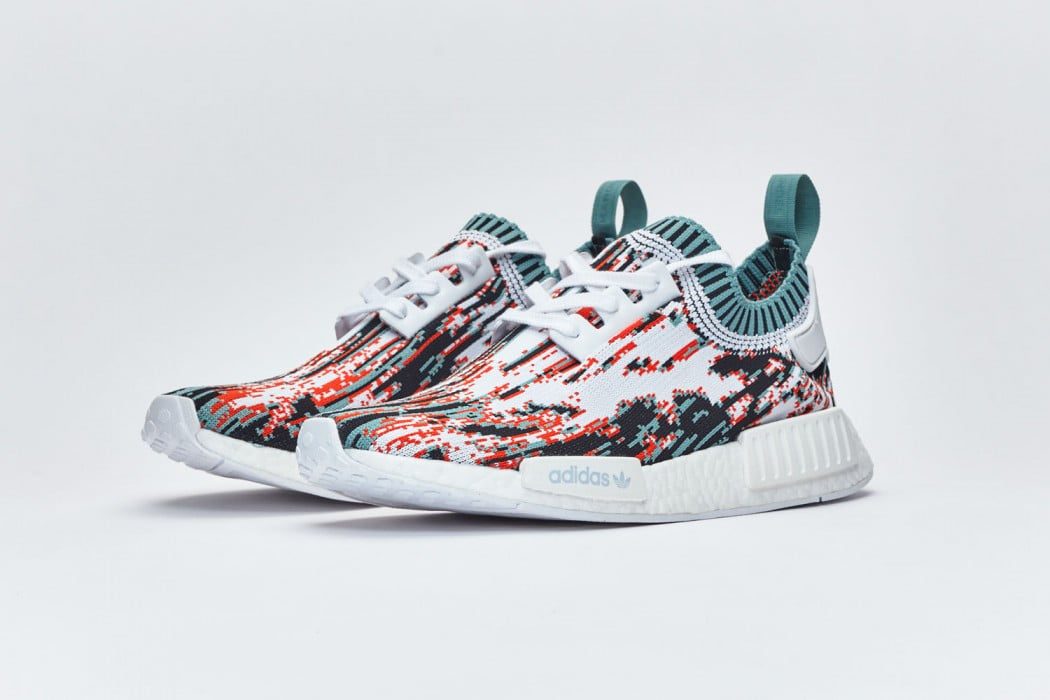 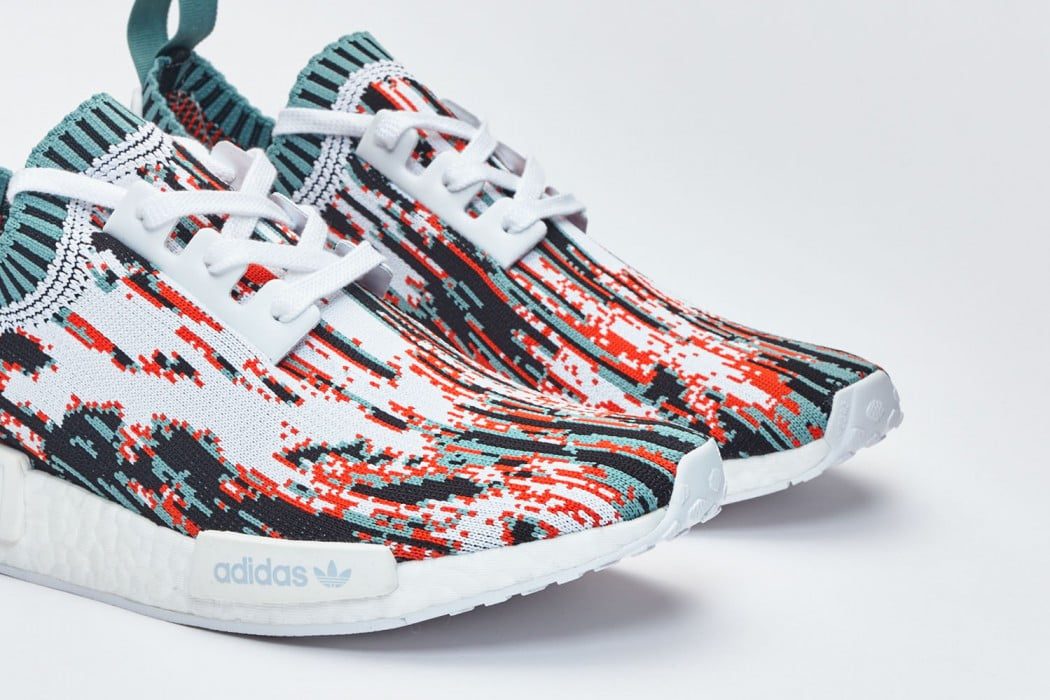 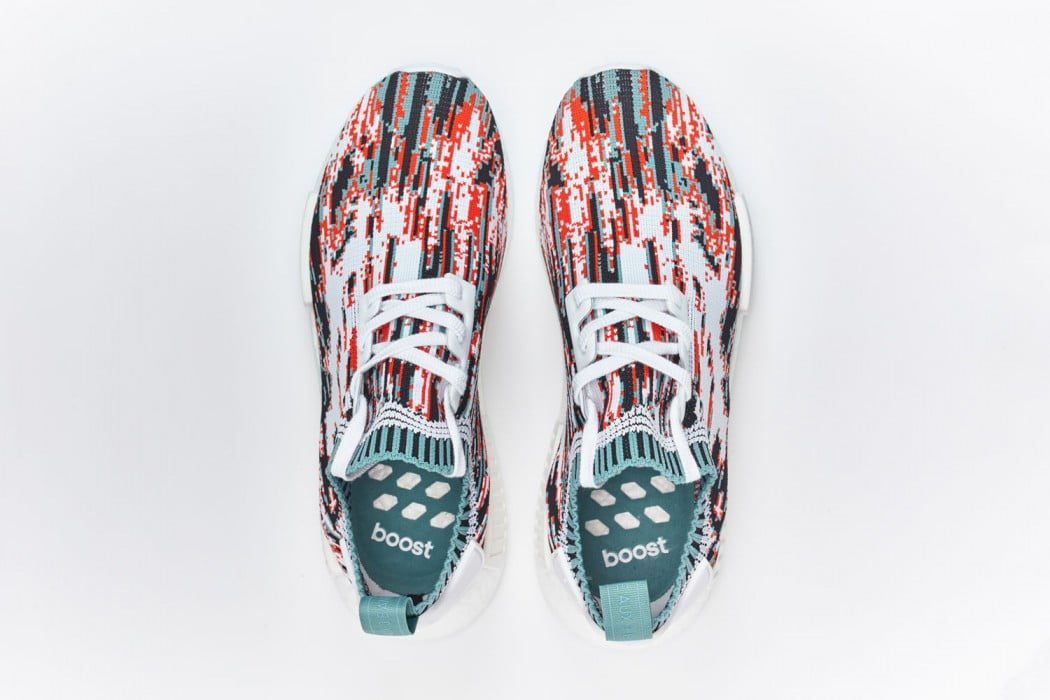 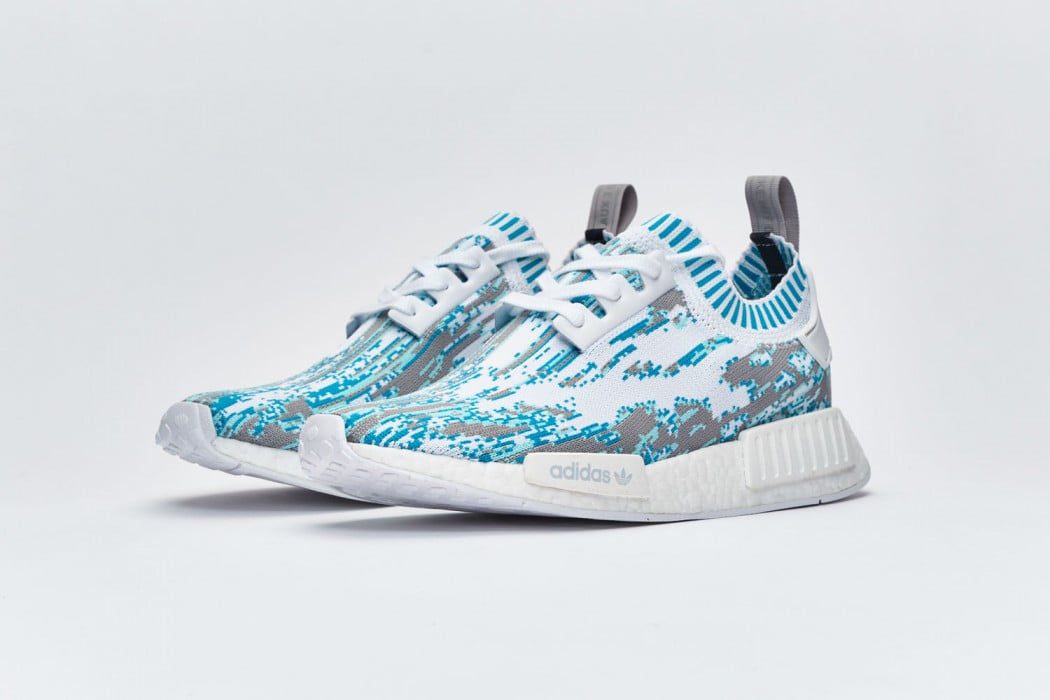 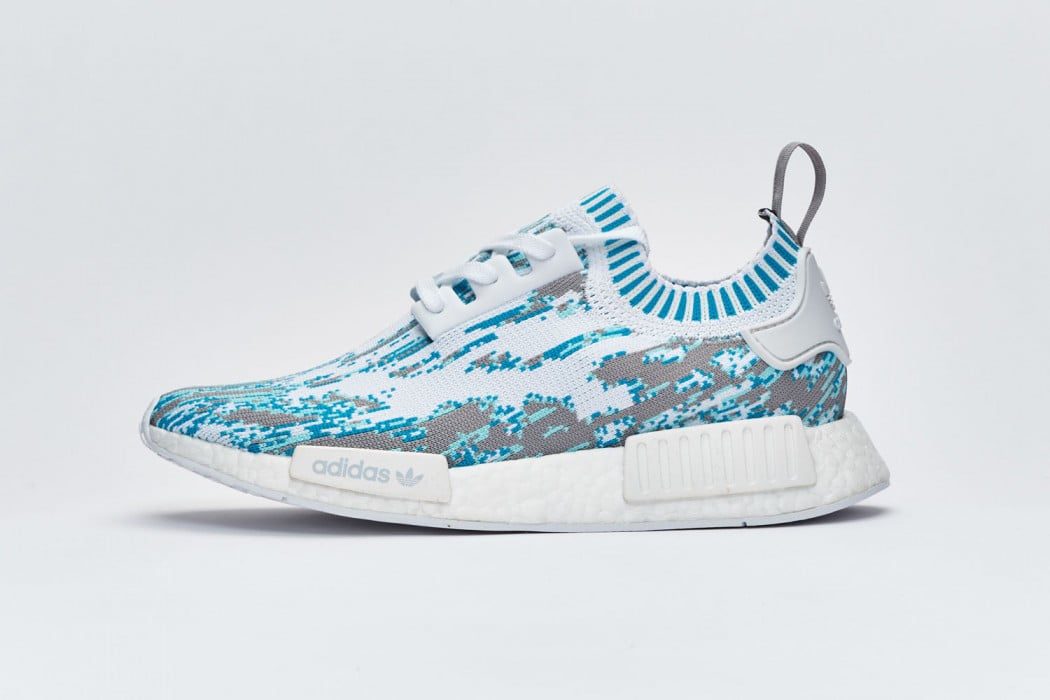 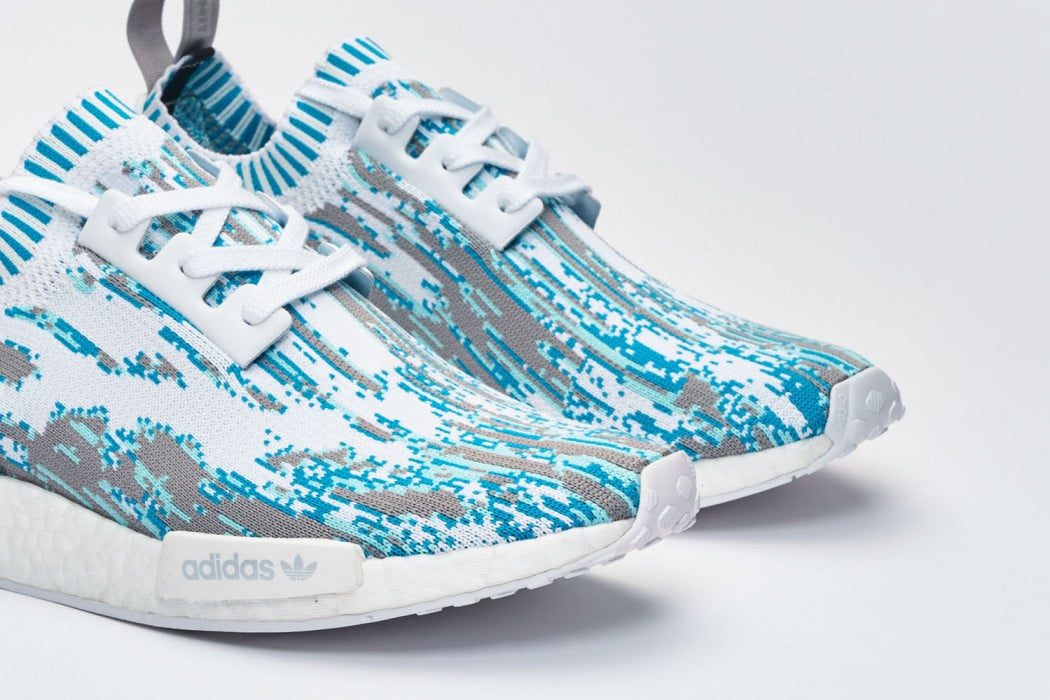 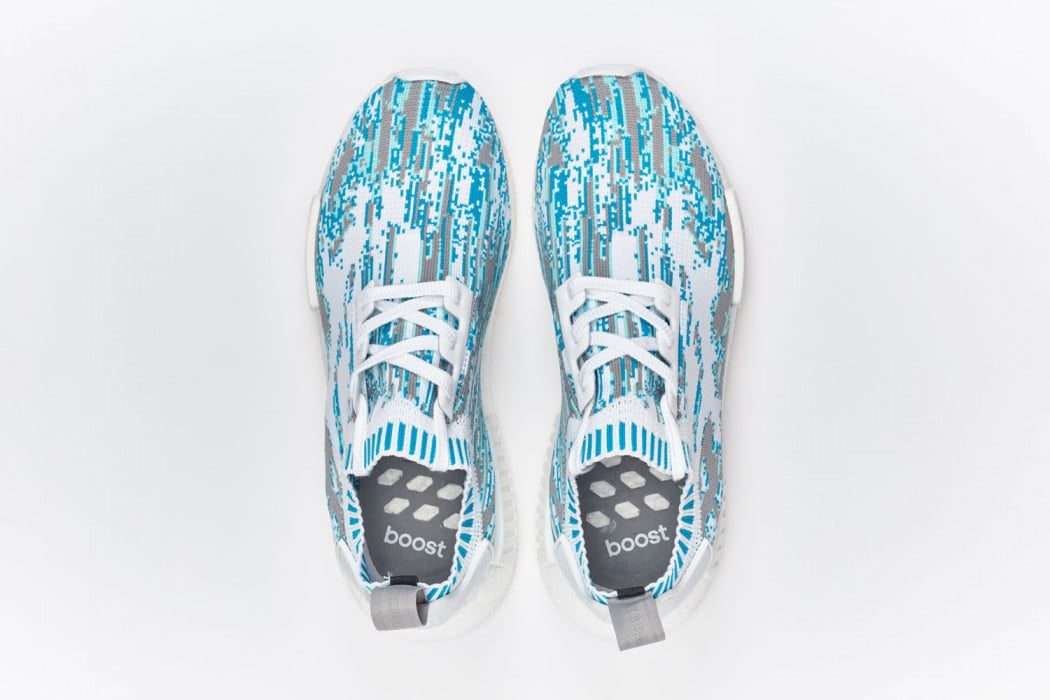