BEAMS is a streetwear stalwart in Japan, with more than four decades of retail history on fashion’s front line. They’re no stranger to the Reebok back catalogue either, having collaborated on several successful projects over the years, each becoming a rare commodity shortly after the release. 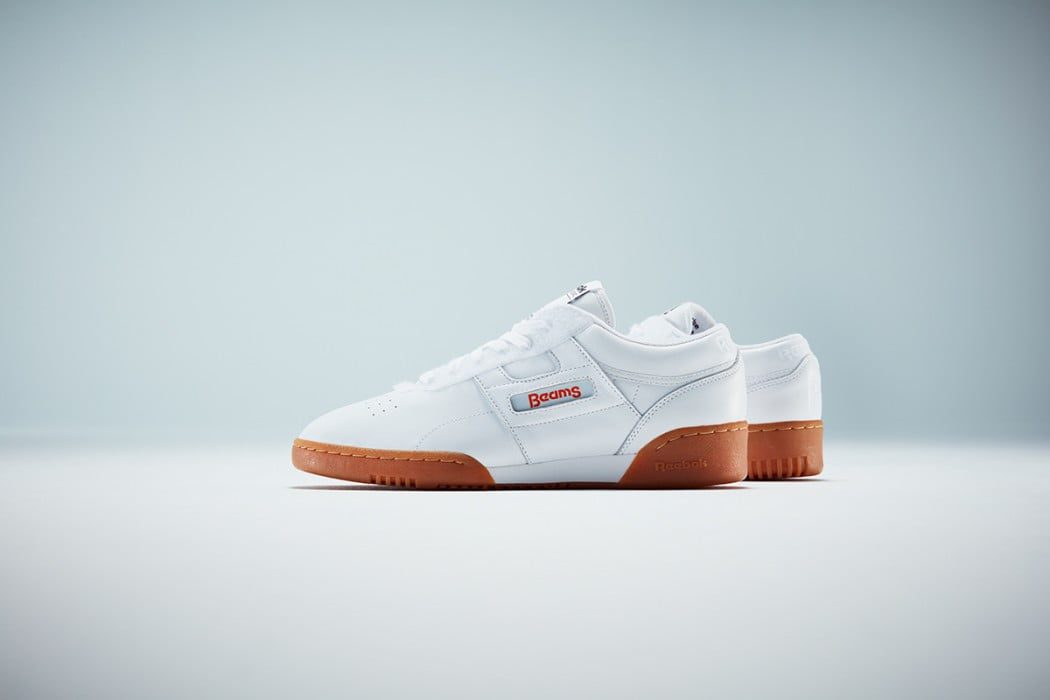 This time around, BEAMS have taken a trip to the furthest reaches of the Reebok archive to put a fresh spin on the classic Workout Lo trainer. White ‘garment’ leather and caramel gum soles are a nod to the Workout’s traditional athletic origins, but it’s obvious from first glance that this isn’t a standard issue re-release. In a deft touch, BEAMS has added a detachable shroud that sits above the laces and is held firm with heavy-duty hook-and-loop fastening strips ­to keep things neat and tidy. 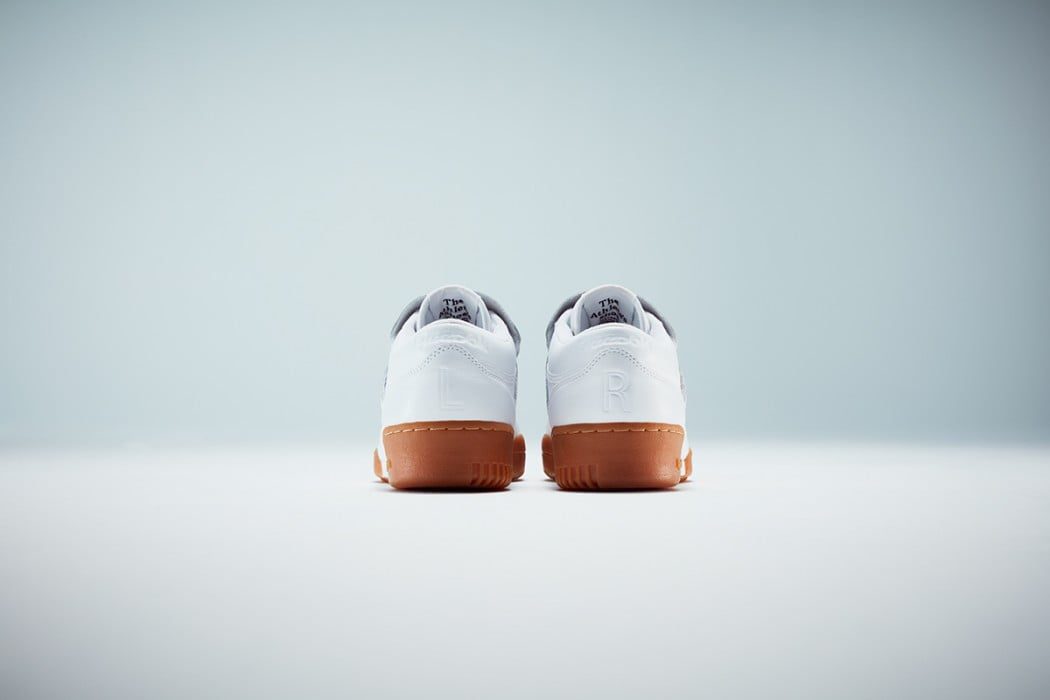 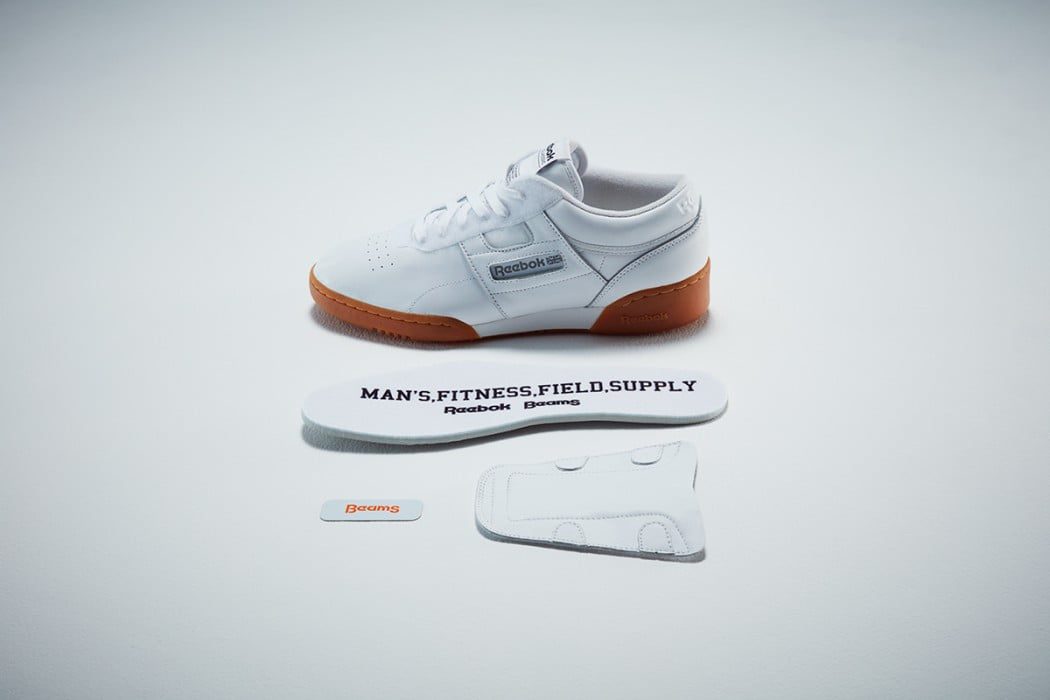 The release also offers customisable options with the inclusion of interchangeable logo windows on the quarter panels. Four different logos are available, including a 3M reflective material. The heel caps have also been debossed with the letters ‘L’ and ‘R’, as one last addition to a sophisticated, yet playful design.