The Nike Air Presto is set for a new innovated model next week, more specifically called Nike Air Presto Flyknit Ultra. We’re very excited for this new innovation, so we would like to tribute the Presto by doing a slight throwback to where it all began in the early 2000s. In honor of Presto’s history we’ve chosen to let one of the founders of Sneakersnstuff, Peter Jansson, to choose his favorite Presto’s that were made one and a half decade ago from his sneaker archive.

We here by present to you the PPP: Peter’s Presto Picks! 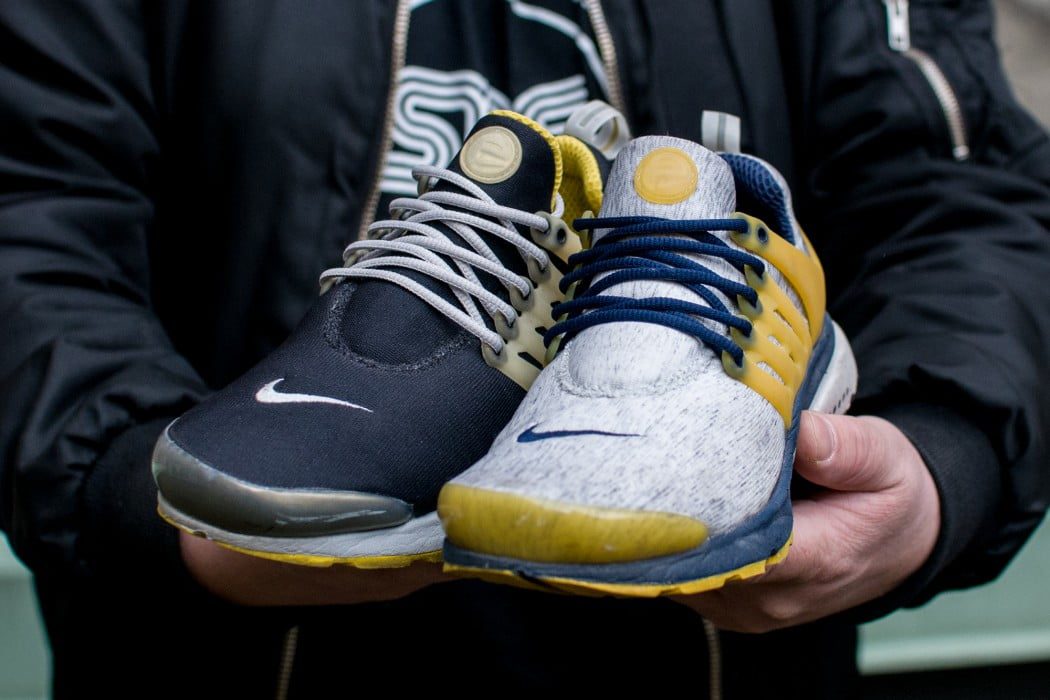 – We had seen other sock looking shoes before but the Air Presto totally changed the shoe game as we knew it. The Brutal Honey version was the first one that came out and was also the very first pair of Nike’s that I got for free (thank you Magnus Frykfeldt!) in 2000.  I got hooked and started to pick up a few Prestos because it’s such a comfortable shoe. Good to see that both of these colorways made a comeback this year. 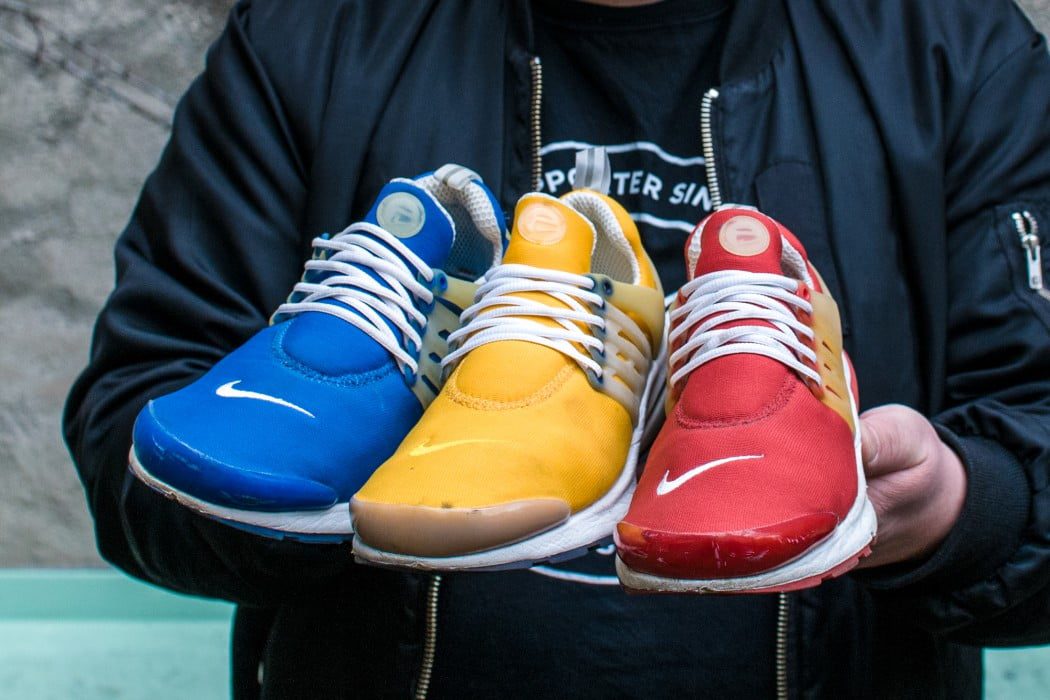 – These three colorful versions were probably the ones that I’ve been wearing the most. The red and the blue came out in 2000 and the yellow in 2001. 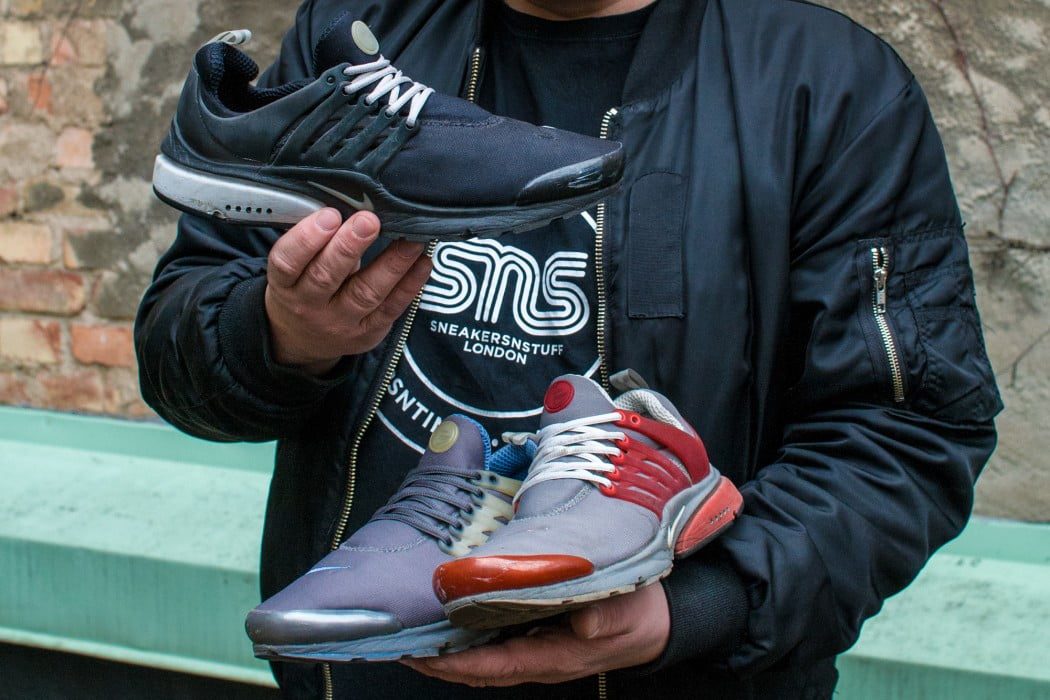 – The five dots on the side of the shoe was something Nike gave to the very best products. Named the Alpha Project and developed by the Innovation Kitchen in Beaverton. Inside the Innovation Kitchen the Hatfield brothers & Co cooked up some weird, futuristic stuff. Lots of products were way ahead of its time. The grey/burgundy was a favourite of mine since they matched colors of the walls in the original Sneakersnstuff store in Stockholm. The black/grey version is timeless. These would be a massive hit if Nike retroed them right now. Promise! 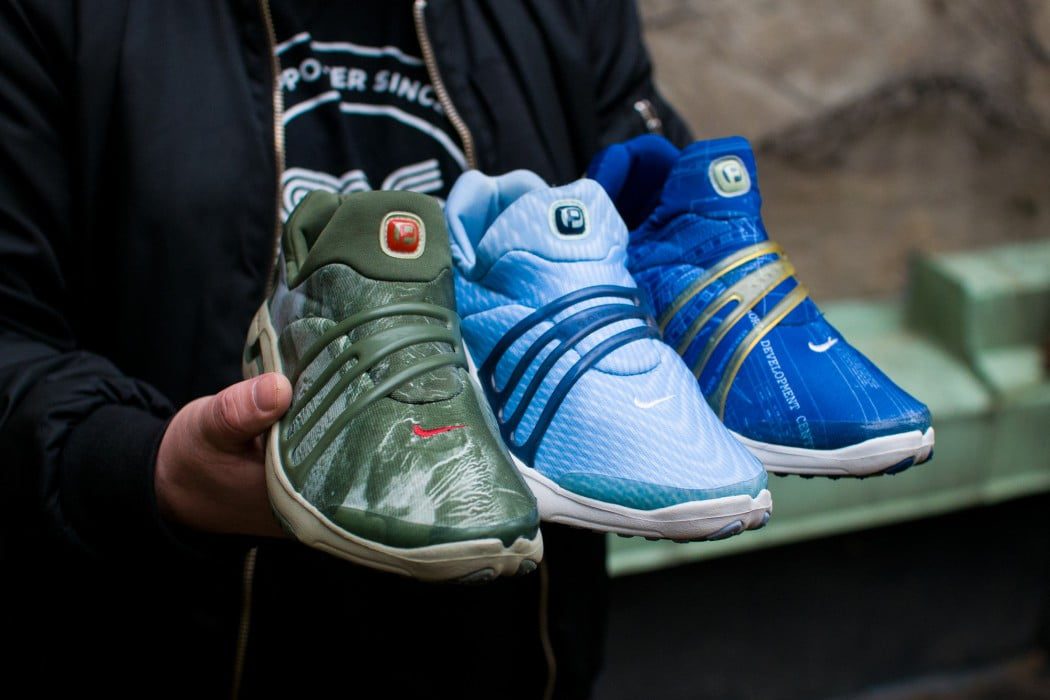 – The Presto Escape was a crosstrainer but still a Presto. since I picked up most Presto’s I got these too. The light blue version was only made for women but I got these that says size 12 (EUR 43). A little weird since the Presto was supposed to be made in T-shirt sizes. Not these. 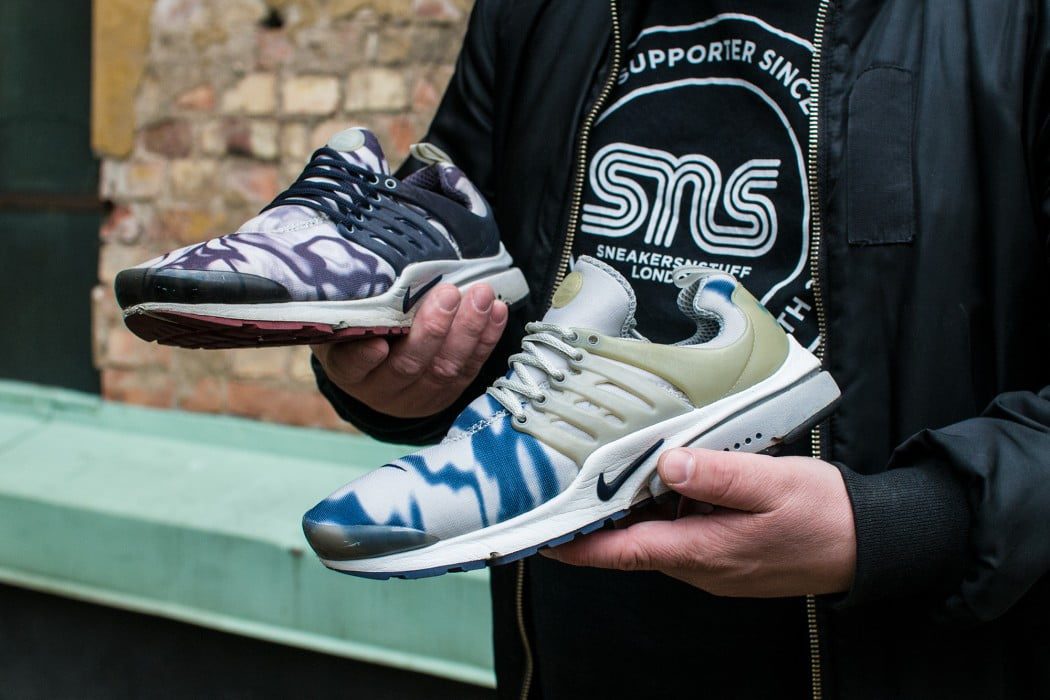 – I was very into camouflage and I guess I still am. These JD Sports Exclusives were great, sort of camo looking but it seemed like nobody liked them at the time. I picked them up on massive sale in Manchester, each pair for 29 pounds. Bargain!