Nike round off a year of heat Air Max 97 releases with the Country Camo pack. For the December release Nike have allocated and deployed country specific, military inspired skews of arguable this year’s standout runner. Three iconic camouflages have been used across the pack, DPM Disruptive Pattern Material (Britain) CEC Camouflage Europe Centrale (French) and Tropentarn (German). Each SKU comes with a removable Vecro flag and will only be released in their respective countries. Meaning you can only buy the British Air Max 97 at our London store on December 19th, German skew at our Berlin store on December 20th and French SKU at our Paris store on December 21st. Please follow @sneakersnstuff on Instagram for detailed release info. 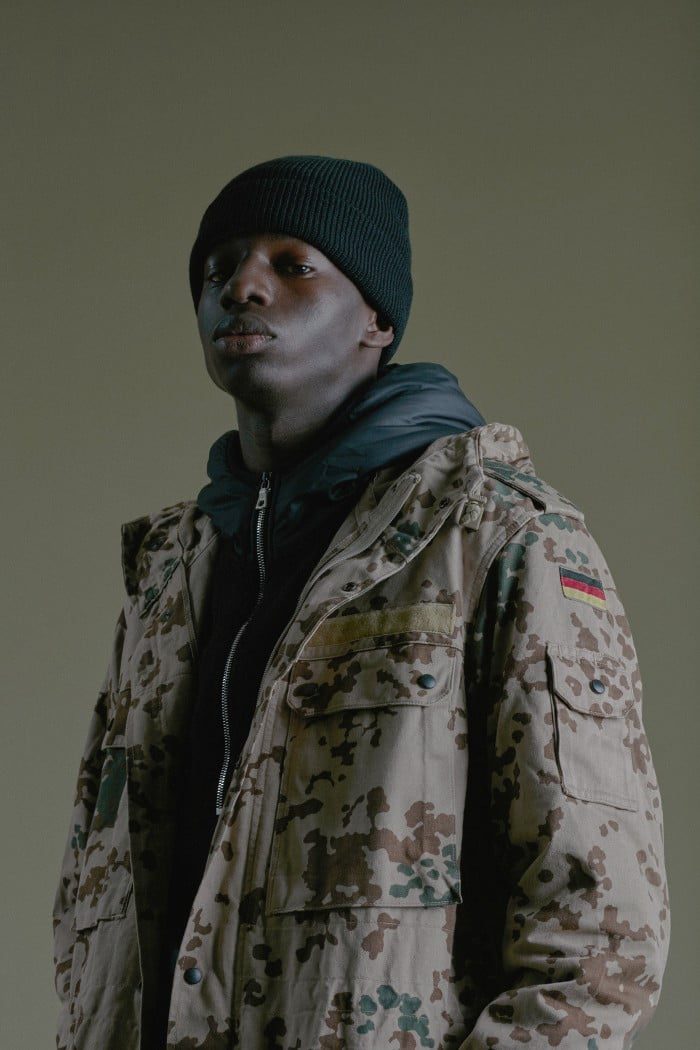 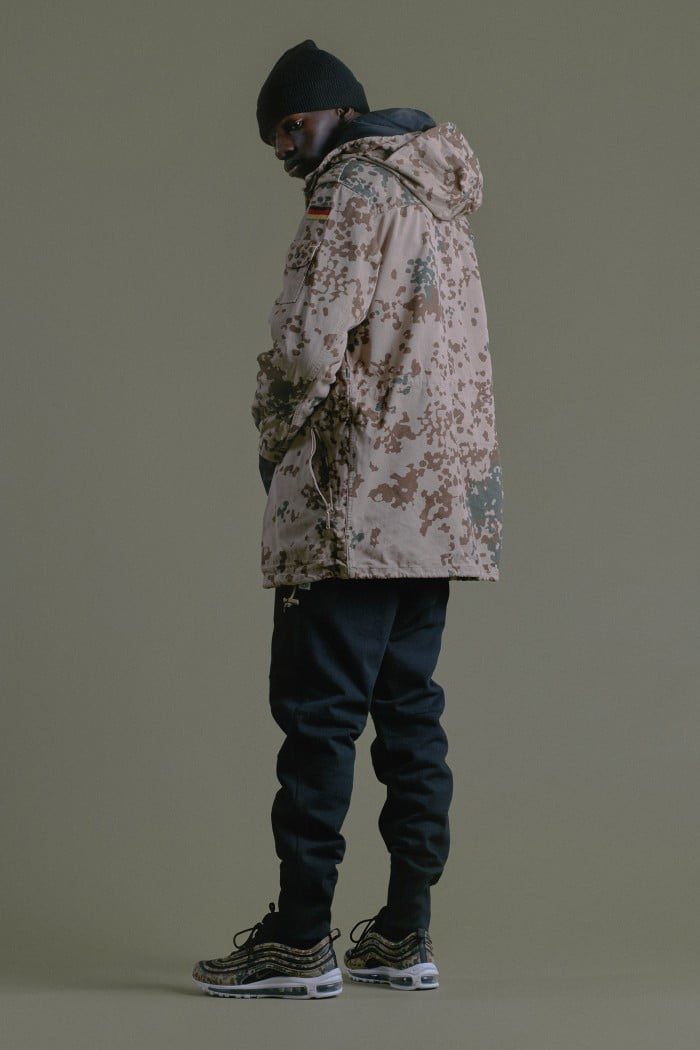 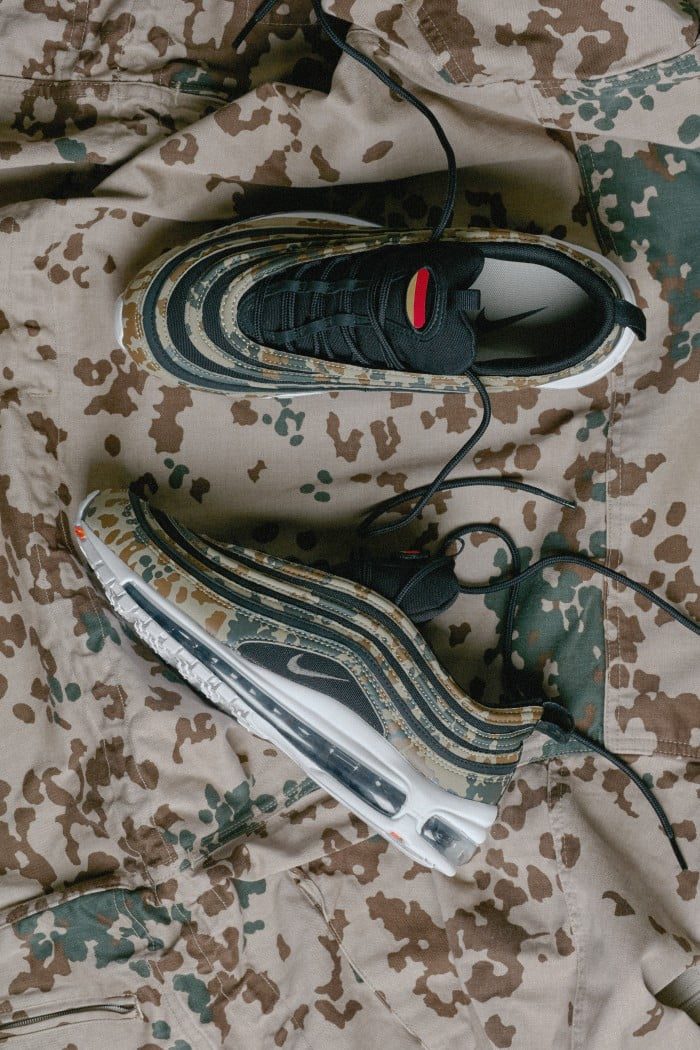 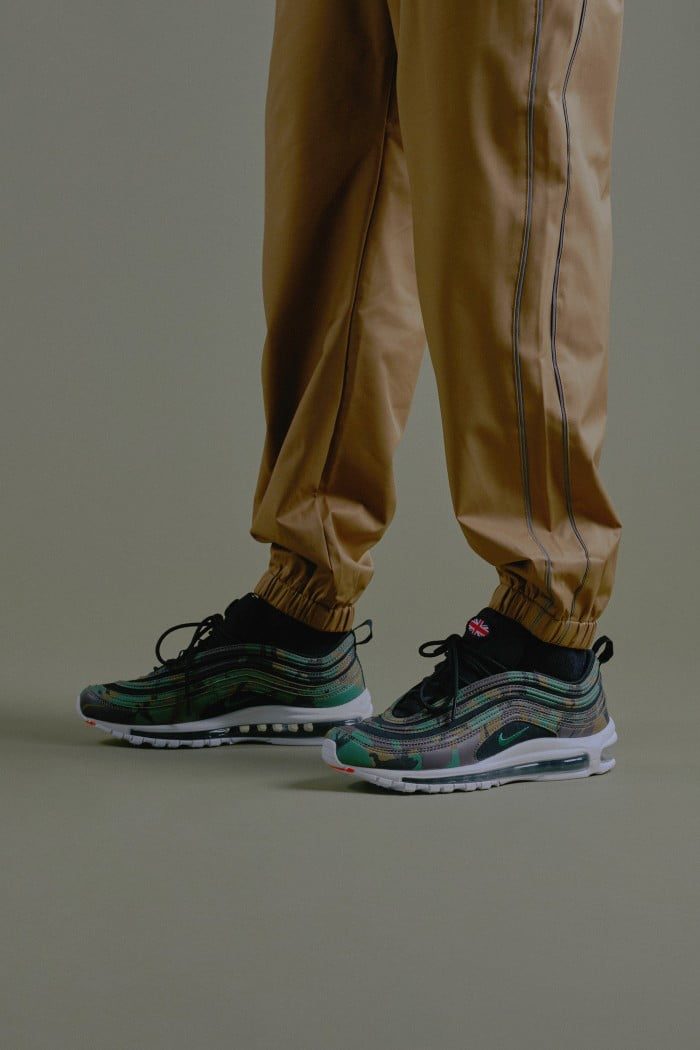 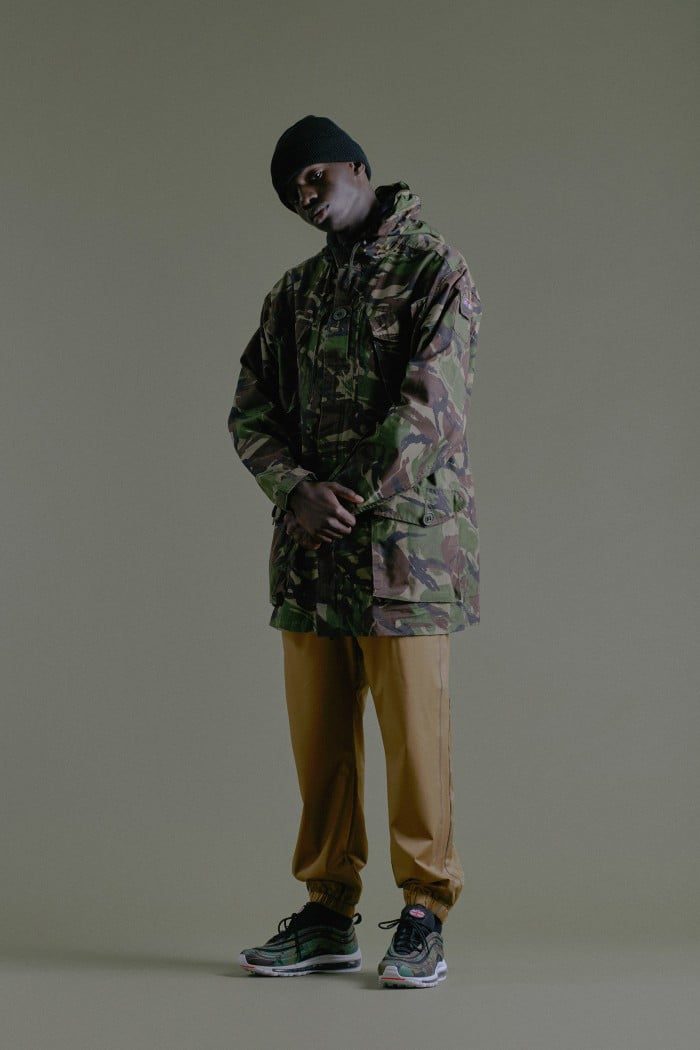 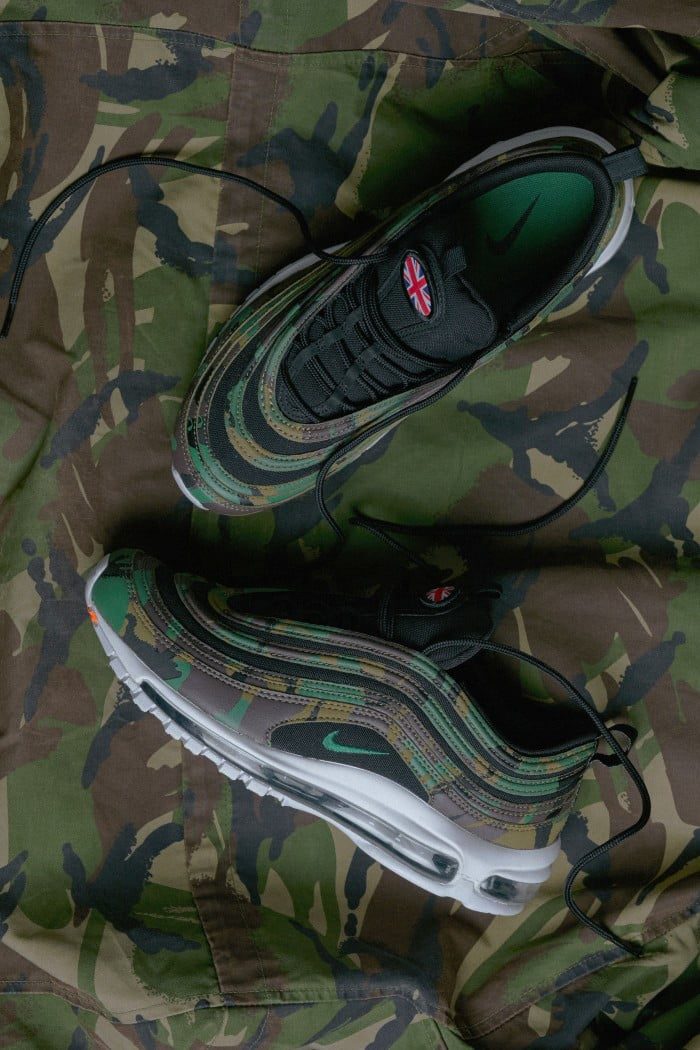 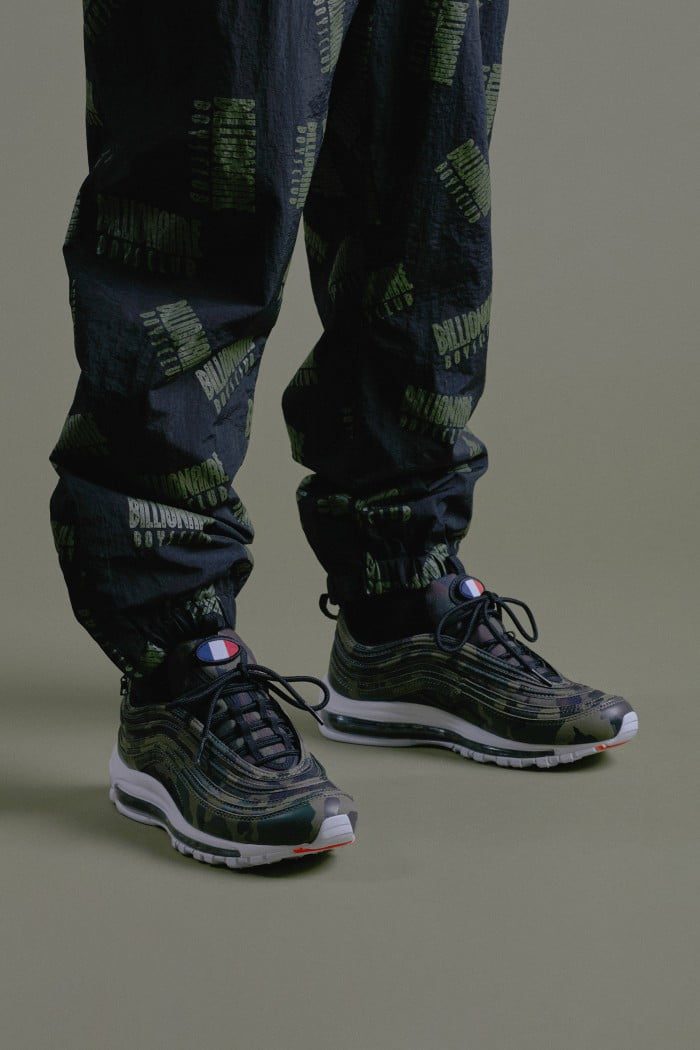 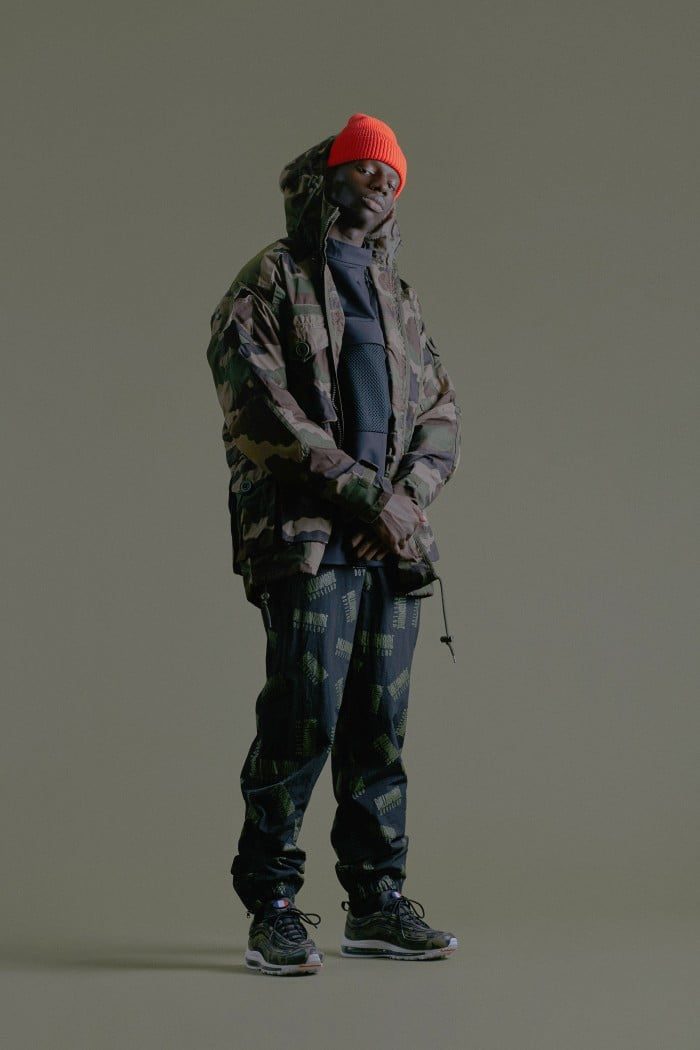 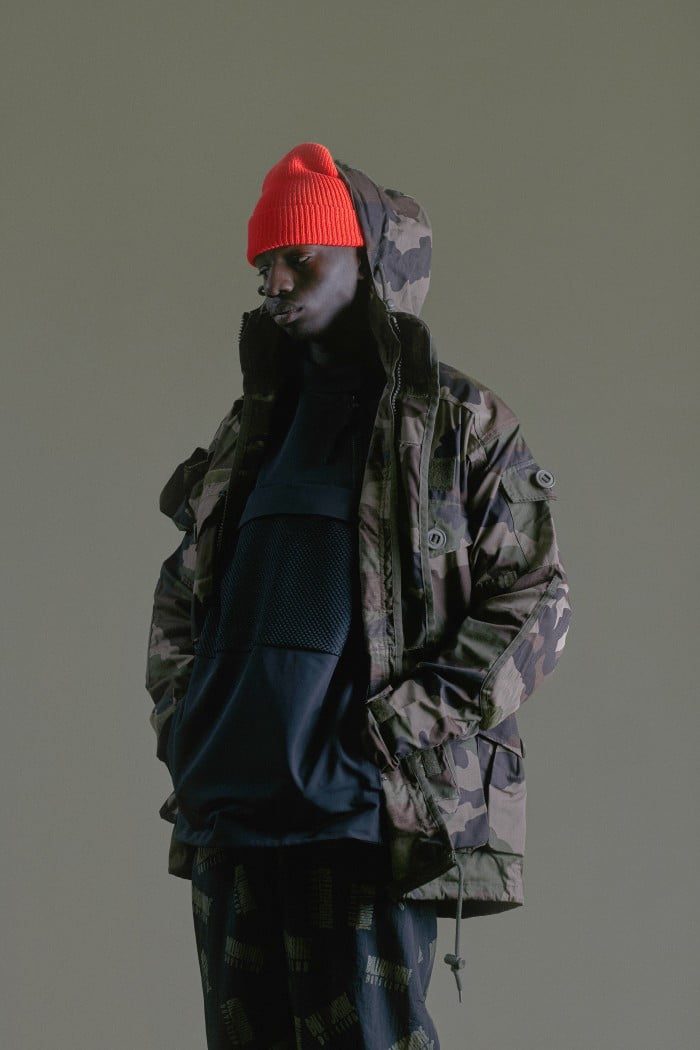 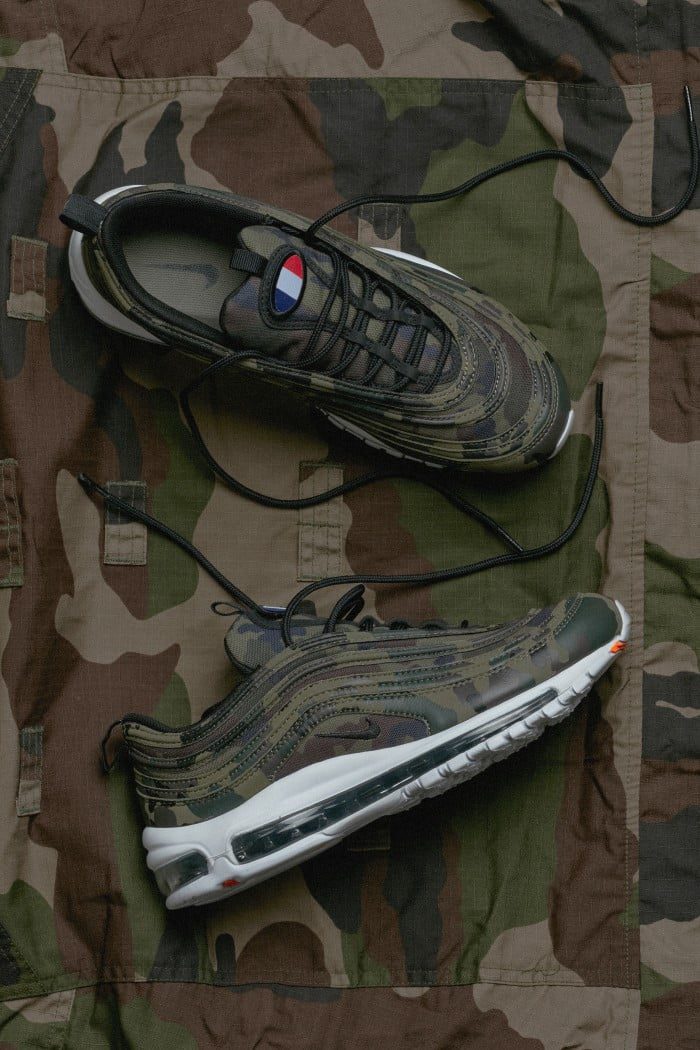