The Converse All Star has to be one of the most iconic and appreciated sneaker silhouette of all time. If you were to look at today’s equivalent you would be forgiven for not knowing the All Star was originally a basketball shoe. Originally released in 1917 the All Star debuted in natural brown colours with a black trim. A few years later, 1920 to be exact, black canvas and leather versions were released. The All Star was to be the first mass produced basketball shoe in North America. Initially a slow seller, its popularity increased thanks to an endorsement from Akron Firestones basketball player Charles ‘Chuck’ H. Taylor. 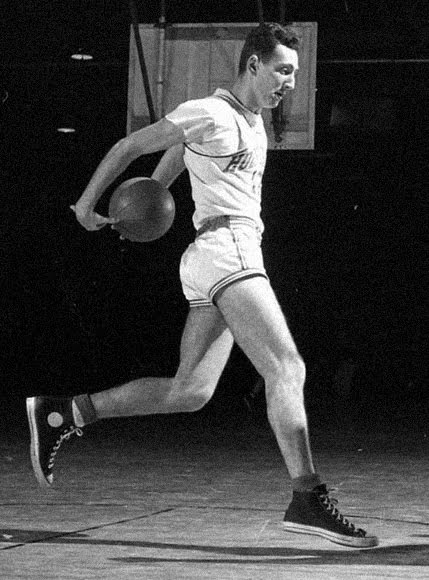 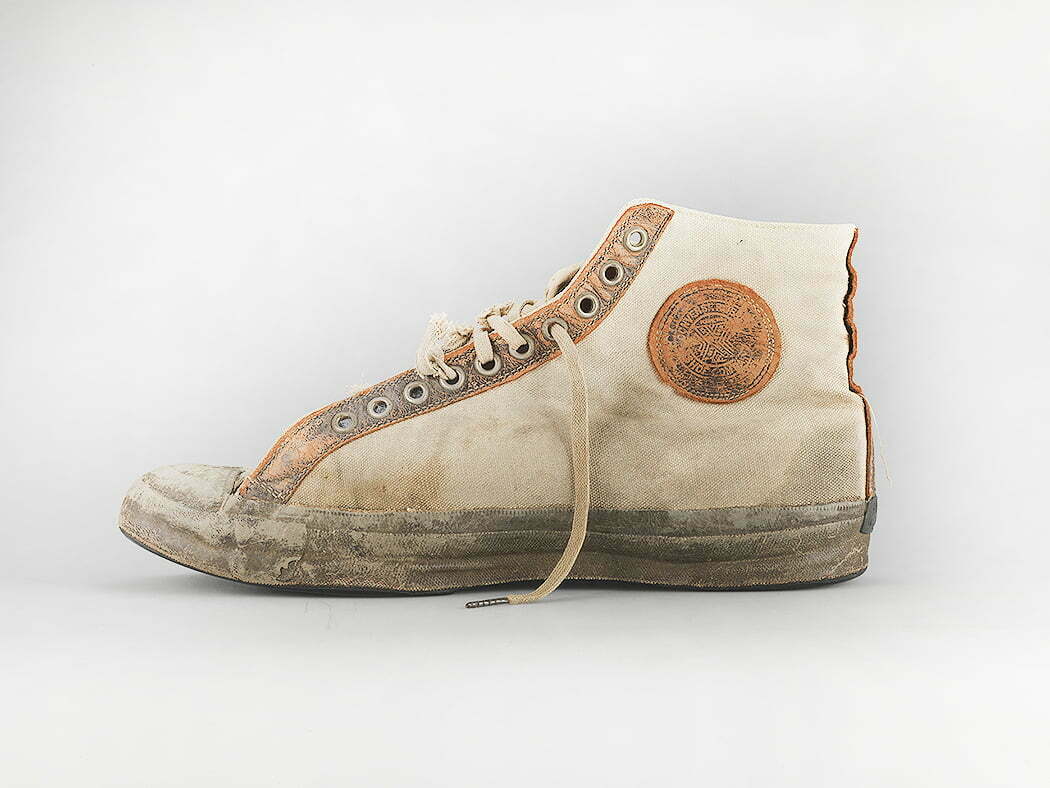 Chuck Taylor would go on to become the ambassador and the main sales force for the All Star. Joining the Converse marketing team along with being the player/coach for the Converse All-Stars, the company’s industrial league basketball team. In 1932 his name was added to the ankle patch and so the “Chuck Taylor” was born.

Fast forward to 2016 Converse debut the All Star Modern. Rooted in Converse’s rich sport history, the Converse All Star Modern is an updated silhouette inspired by the Converse 1920 All Star sneaker and the brand’s heritage in basketball – streamlined with a modern design ethos and lightweight construction. 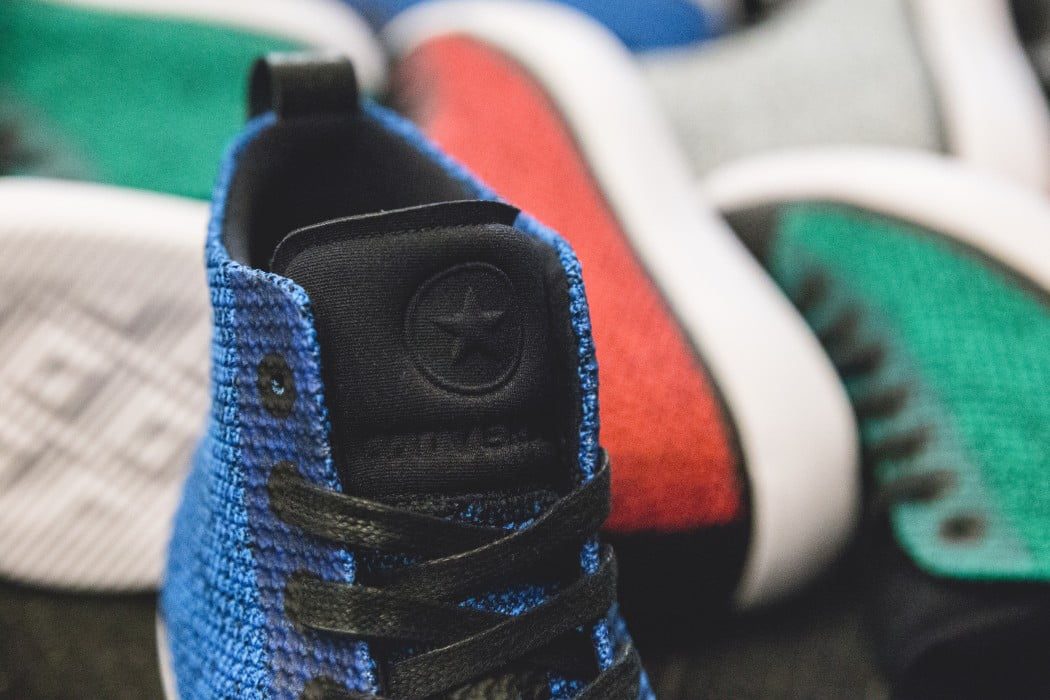 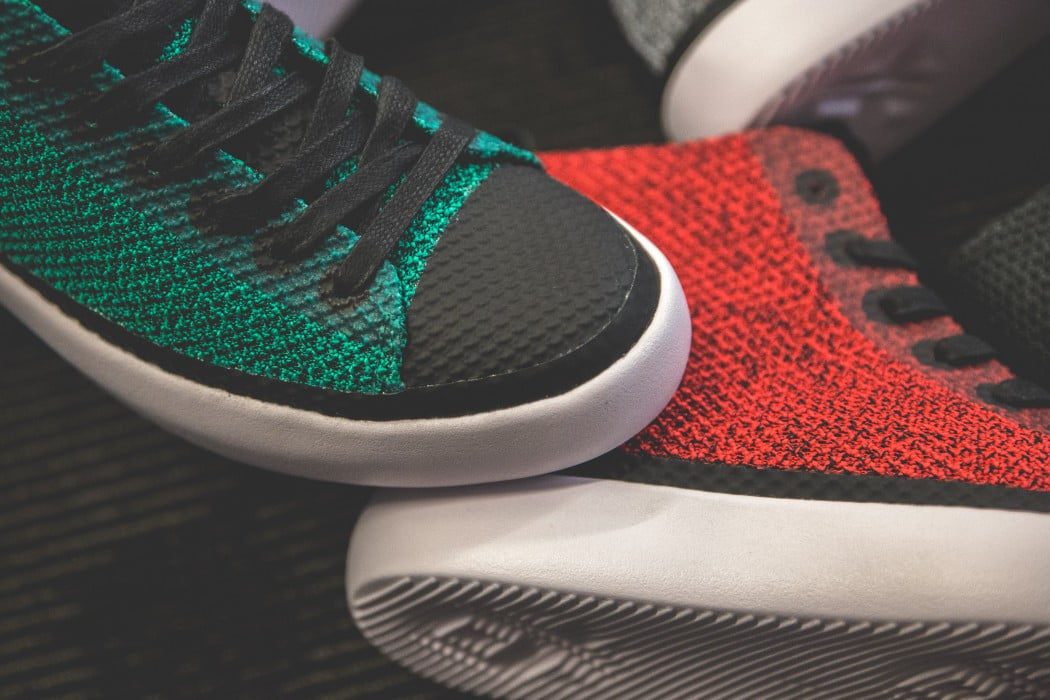 The Converse All Star Modern collection