This week Sneakersnstuff are excited to introduce the iconic Italian sportswear brand Kappa Knotroll to our growing brand list. To many Kappa will need little introduction, but for those that are new to the brand here is a quick round up of what you have missed since it’s introduction back in 1916. That’s right 1916, Kappa is over 100 years old but back then all they made were socks and underwear. Fast forward 60 or so years to the 70s and 80s and this was the moment Kappa and the iconic Omini logo (the image of a man and women sitting back to back) started to become a house hold name not only in Italy but across Europe. Kappa would go on to sponsor a local Turin club called Juventus along with other international football giants such as A.C. Milan, Roma and Ajax Amsterdam. With this came the start of the ‘causal’ or in football terms ‘terrace’ style. Often considered the golden era of 1979-81 for British football fans. Travelling across to Europe for away games and coming face to face with stylish opposition supporters became less about beating up rival fans bur more about out dressing them. Hitting the high street after the game and taking home some fresh European sportswear to style out on the rainy streets of Manchester or Milwall became a thing and it wasn’t long until sportswear became a staple in every lads wardrobe. Today Kappa is seeing a resurgence within youth culture and street fashion, with new fans adopting the terrace style of the 80s but mixing it up with the contemporary silhouettes of today. Shop Kappa at Sneakersnstuff. 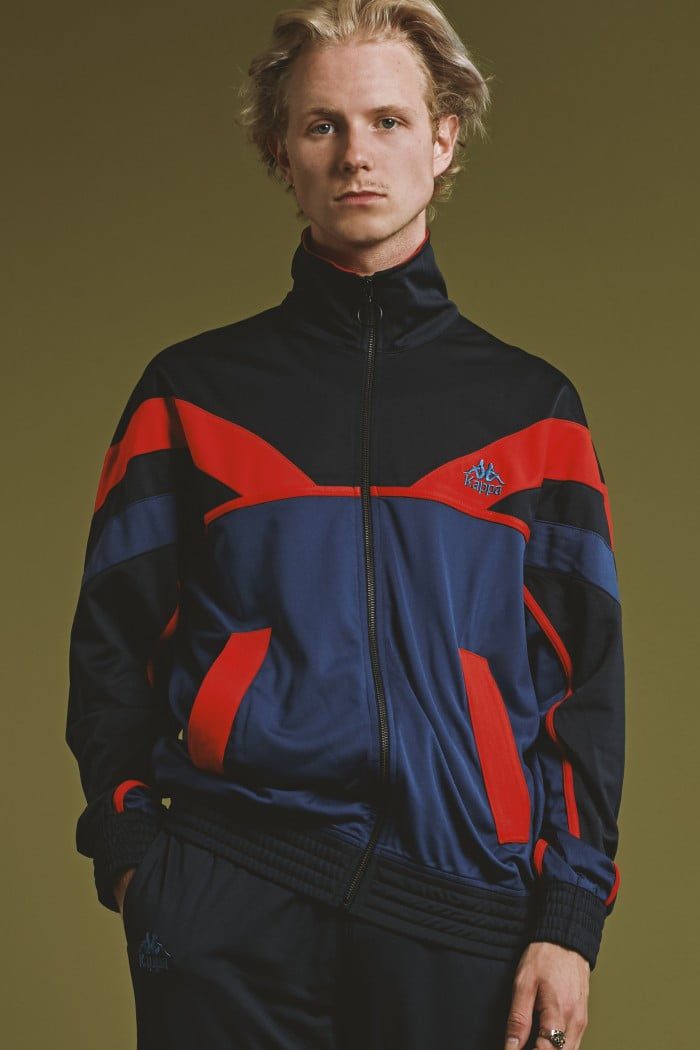 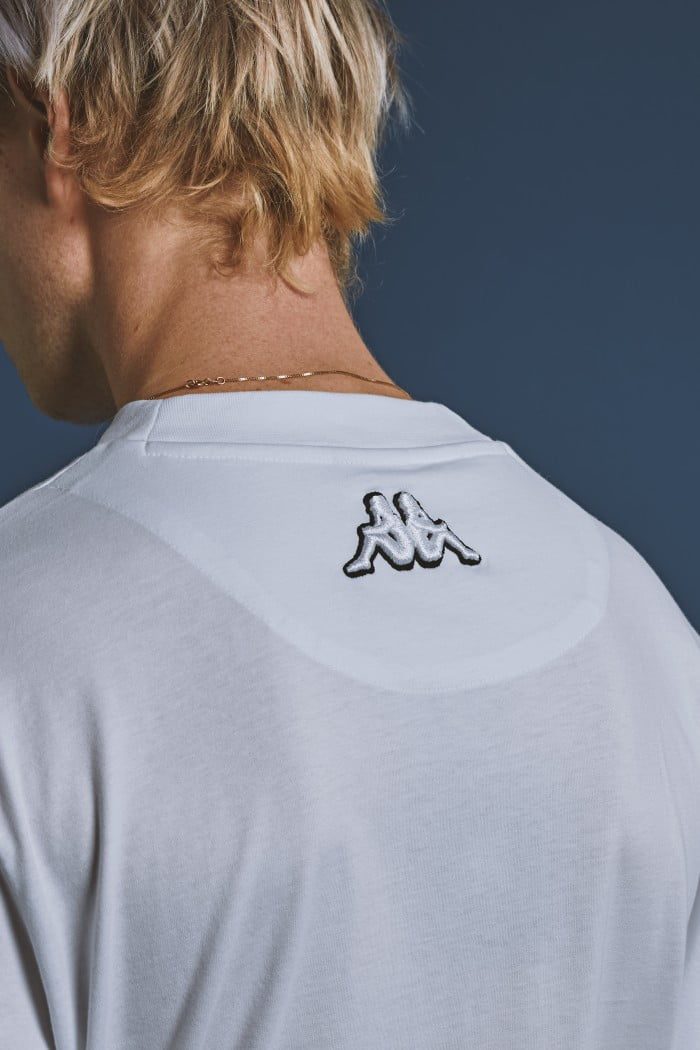 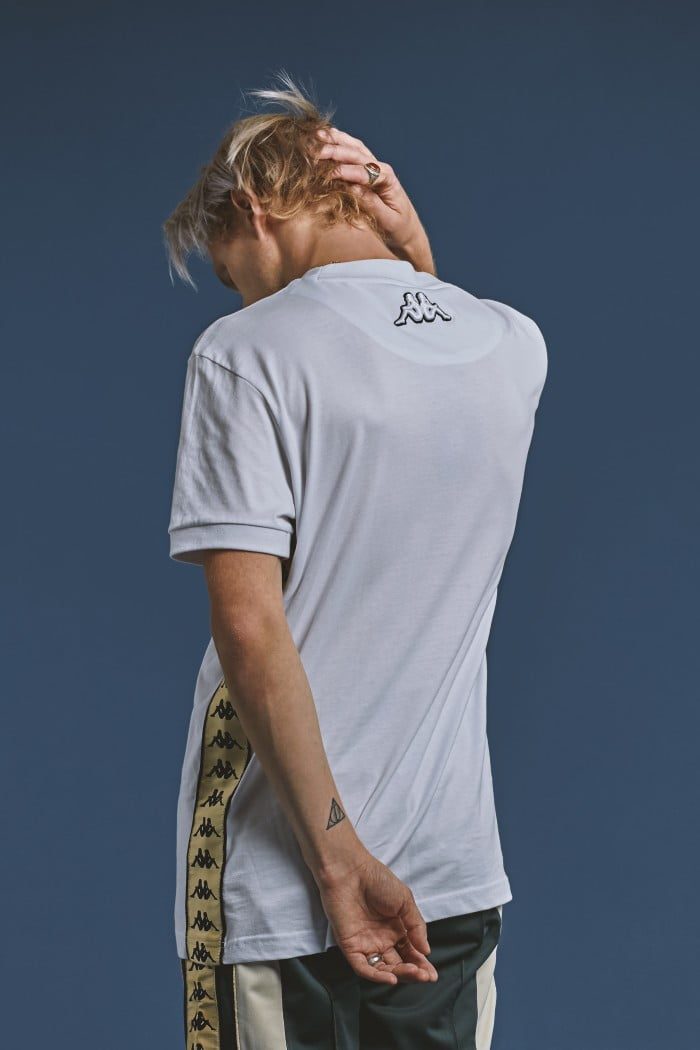 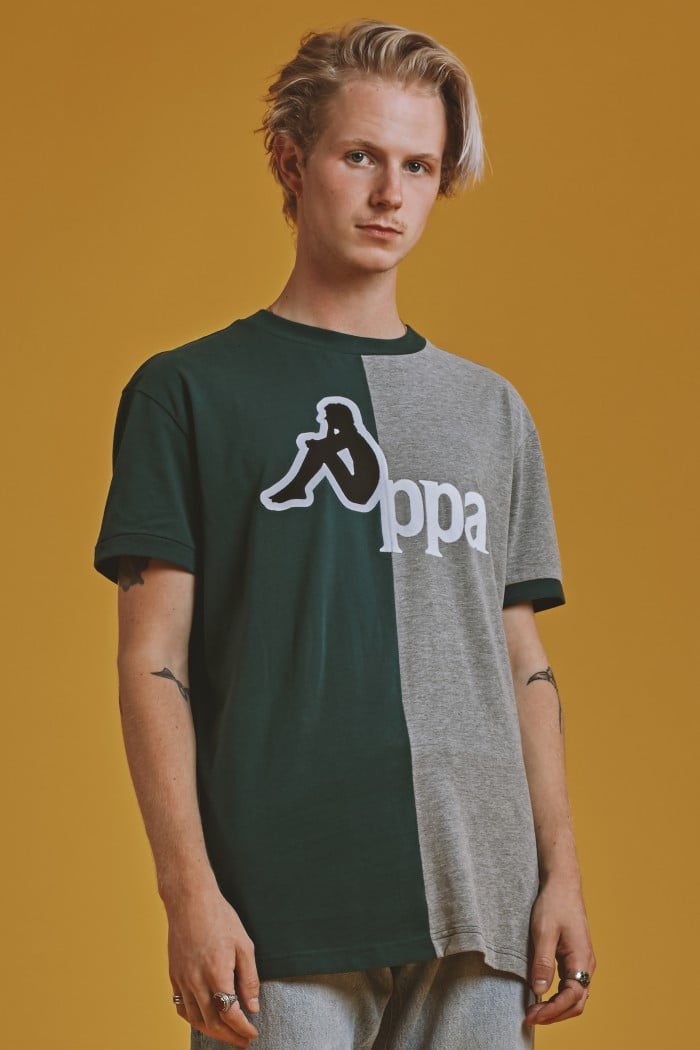 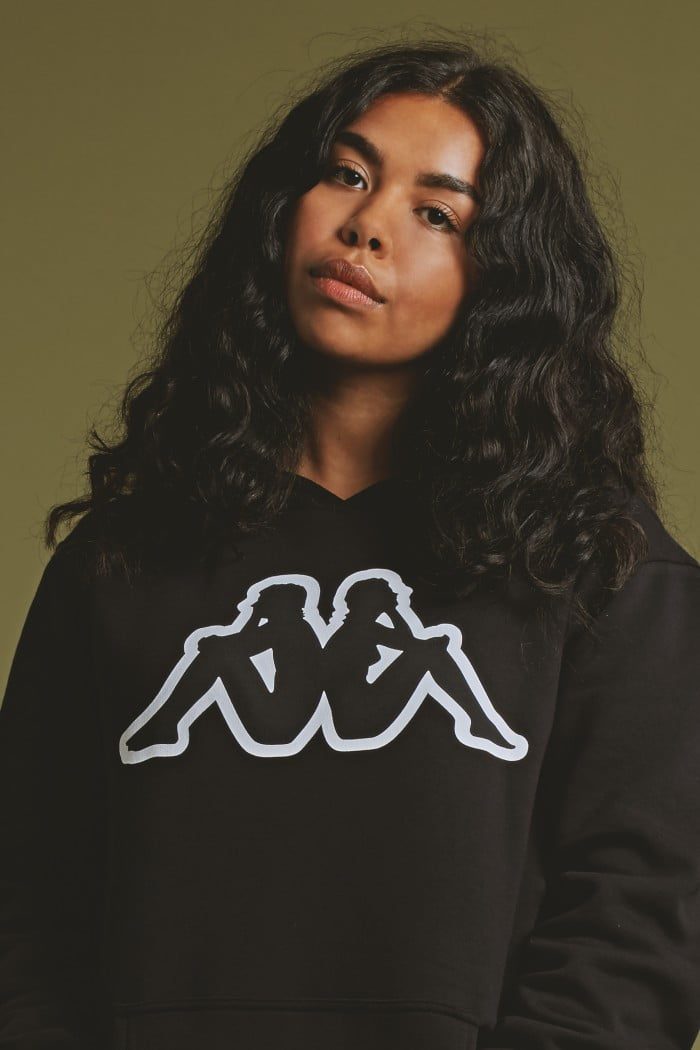 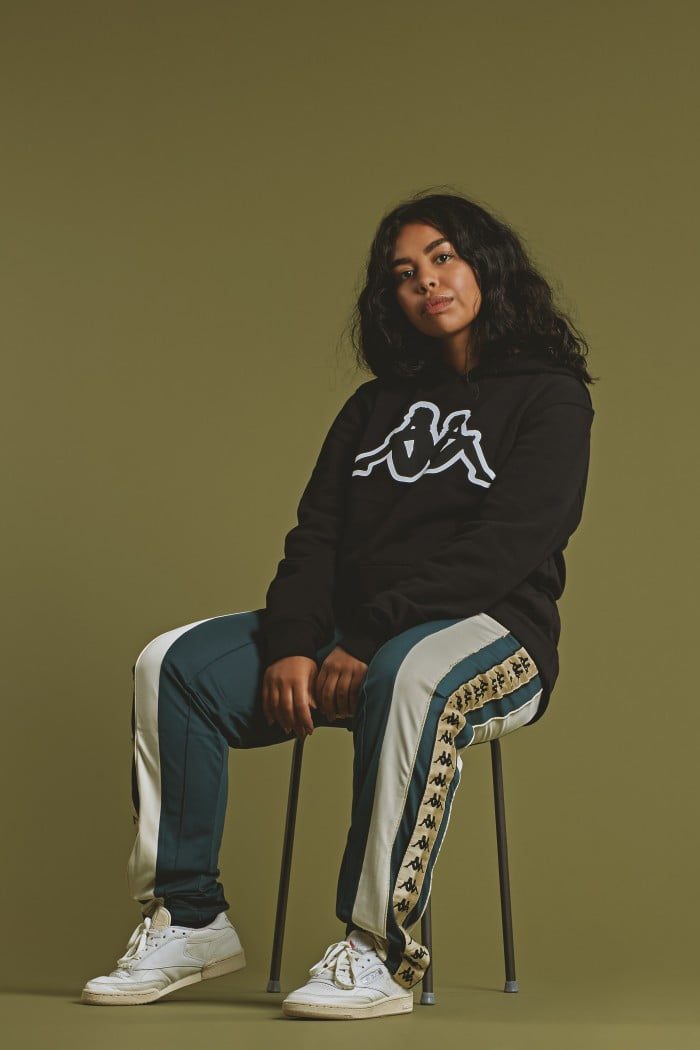 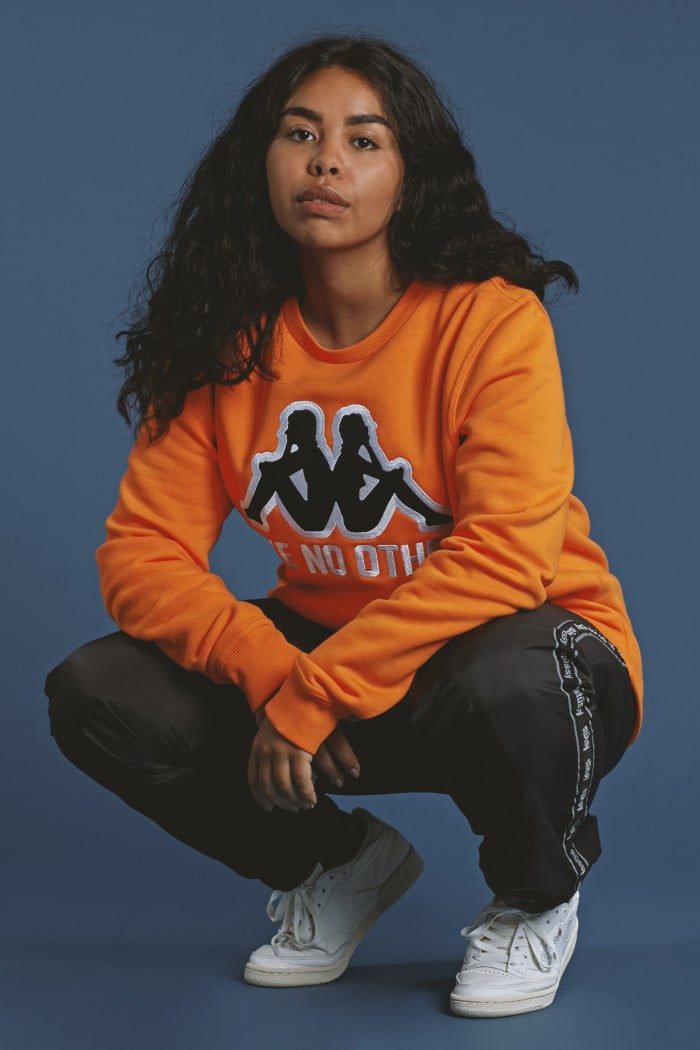 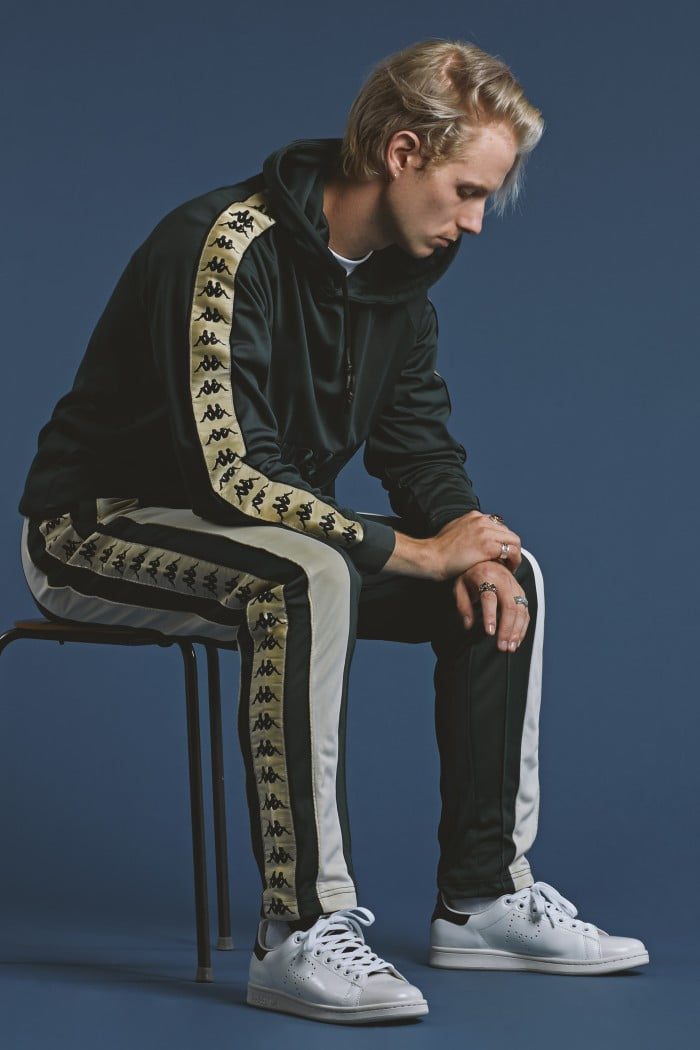 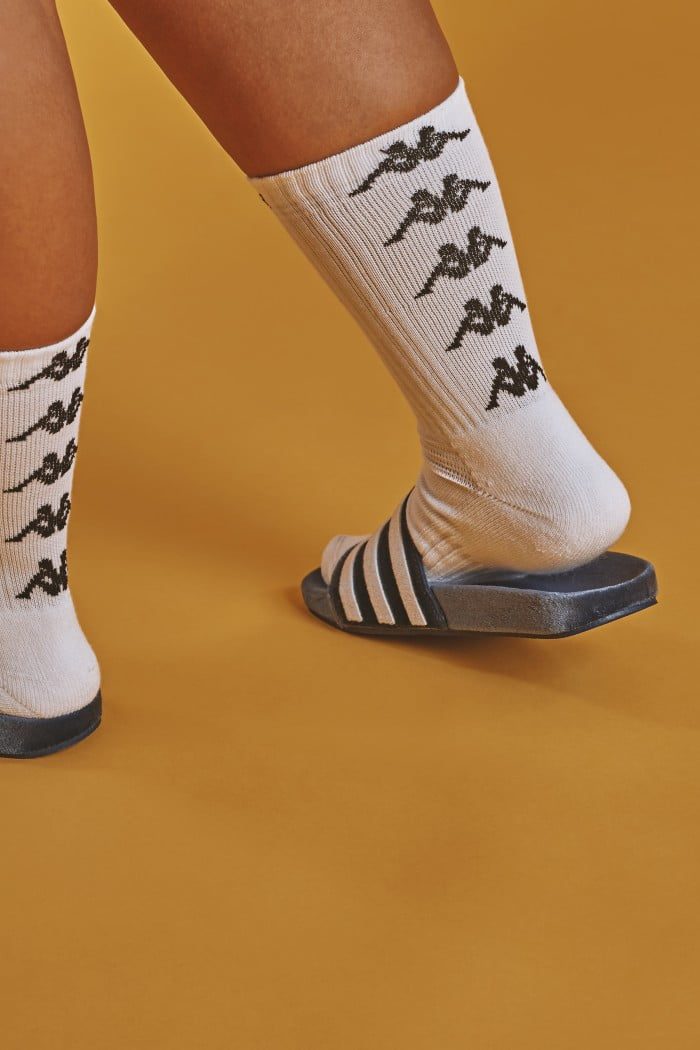 All photography by Sneakersnstuff.