Mark Parker, President & CEO, Nike, Inc., joined the company as a footwear designer in 1979. Since then, he’s driven a multitude of industry innovations, including Visible Air Technology, Nike Free, Nike+ and Nike Flyknit. Additionally, he has contributed to the design of a number of Nike’s most-coveted products — from the origin of the AIR JORDAN series to the forward-thinking HTM line — and activated partnerships with Apple, MIT and NASA. These collective contributions continue to propel the performance, connectivity and aesthetic of sport.

Mark’s college running background and creative impulse made him indispensible in his early years at Nike, where he joined the design teams behind an array of iconic projects, such as the Internationalist, Air Pegasus and V Series. He also found great success alongside Tinker Hatfield. The two worked collaboratively to realize the Air Max 1 and instigate Nike’s training footwear line.

Parker’s role evolved in the 1990s, when he became Vice President of Consumer Product marketing, and his obsession with progression became a vital influence in launching a collaborative model uniting art and performance design. His innate understanding of the capacity of niche ideas to scale found grand expression again in 2002, when as Co-President Nike Brand he launched the HTM line with Hatfield and Fujiwara.

In 2006, Mark’s leadership expanded as he took over the job of President & CEO, Nike, Inc. from co-founder, Phil Knight. 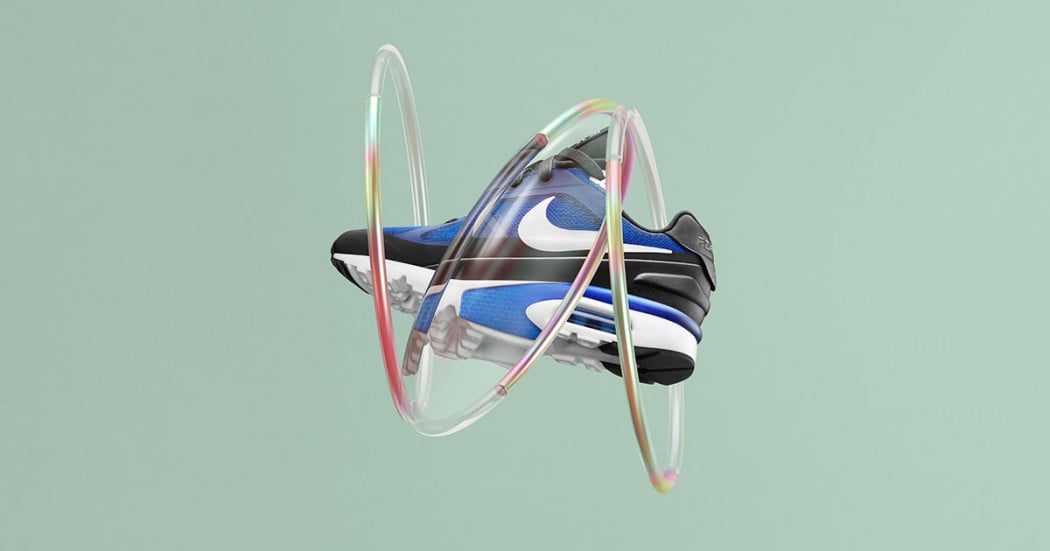 The story behind the Air Max Ultra M
Mark Parker presents a new Air Max design introducing a high resolution Jacquard-knit upper combined with premium leather and a cored-out Ultra midsole for lightweight comfort. As the visionary behind visible Air, mark parker entered sneaker design history. As CEO of Nike, Parker now runs the world’s largest sports brand, but still finds time to collaborate with Tinker Hatfield and Hiroshi Fujiwara on Nike H-T-M, creating some of the most innovative sneakers since 2002.

How to win the Air Max Ultra M

About H-T-M
H-T-M is an ongoing collaboration between Hiroshi Fujiwara, founder of influential design house fragment, Tinker Hatfield, the legendary designer who created the Air
Max 1 and Mark Parker, sneaker visionary and Nike CEO. Their unique partnership has produced some of the most innovative, boundary-pushing footwear in Nike history.