Millennials are like assholes: everyone has an opinion – on them. So does Babba Canales. Her actually being a millennial might lend her views some substance, though.

– Young people today are very focused on their needs, and I’m all for it. But you also need to understand what you’re actually good at. And how that fits with your employer’s needs.

Ms Canales (Barbara in her passport, Babba everywhere else) seems to know both ends of that argument. Still only 25, she accomplished one of her childhood dreams a year ago and left her native Sweden to work in New York. Her new job: lead marketing manager at one of the world’s fastest growing start-up companies. Kids take note – in January, Babba made Forbes magazine’s prestigious 30 Under 30 list, and was named one of the brightest young business leaders of 2016.

– To me, success and freedom are the same things. I am extremely happy and privileged to be where I am today. And I’m also very proud, because I know I’ve accomplished this on my own.

Babba Canales is born and raised in Kristianstad, a small town in the southernmost part of Sweden. Her parents arrived there from Chile in the late 80’s, political refugees seeking asylum from Pinochet’s Junta dictatorship. In many ways, Babba became their bridge to Swedish society.

– They didn’t really learn the language during their first years in the new country, so I was the first family member that “became Swedish”. At the age of five, I was their interpreter, helping them dealing with the bank and so on.

Since she knew of nothing else, all this seemed natural to Babba Canales – and, in turn, awarded her with what some might call a supernatural self-confidence. Ambition, she says, was just as innate. Young Babba loved going to school, thus was a great student. She was into fashion from a very early age, and consequently wanted to make her own money to be able to expand the wardrobe.

But it had to be by doing stuff she actually liked:

– I probably realised I was an entrepeneur before I even knew the word. A neighbour was an awesome seamstress, so I asked her to help me make changes to dresses I got cheap at H&M. Then I started selling them on eBay. Not that I made any real money from it, but I was 16 and it was more than enough.

Things moved on from there. Babba Canales is myoptic, and being fashion-conscious she soon realised something was missing on the world wide web: A stylish blog on glasses.

Why wait? At 20, Babba and her friend Jasmin Yaya launched Bonocle.com. Soon it was the world’s biggest independent eyewear blog. Five years later, she’s in East Village, New York, modelling another one of her favourite things: Sneakers.

– I buy loads of kick-ass heels that soon just become interior details at home. They’re too painful too actually wear! I like comfy shoes. And I love sneakers. “My” adidas from the Sneakersnstuff project are golden, which is sort of a bonus honour. I always wear gold. 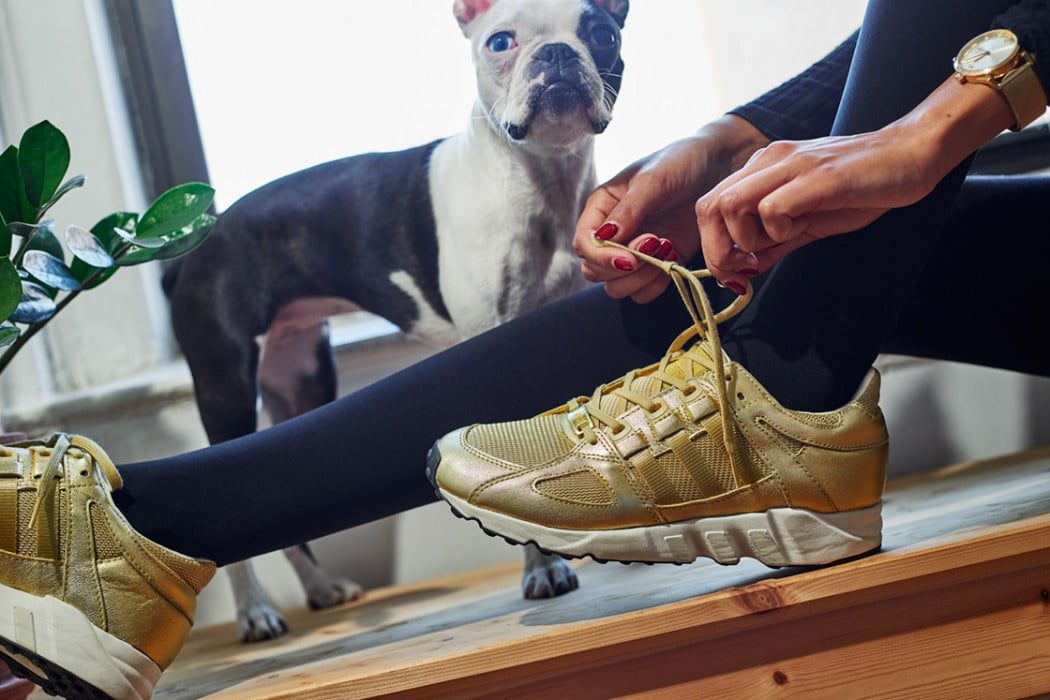 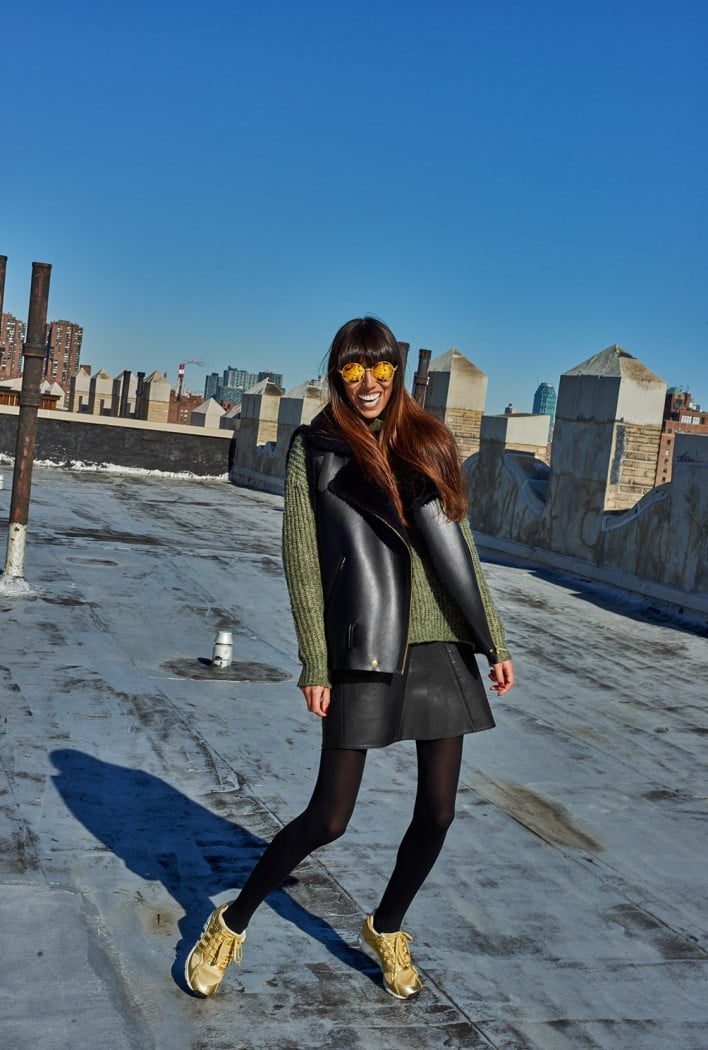 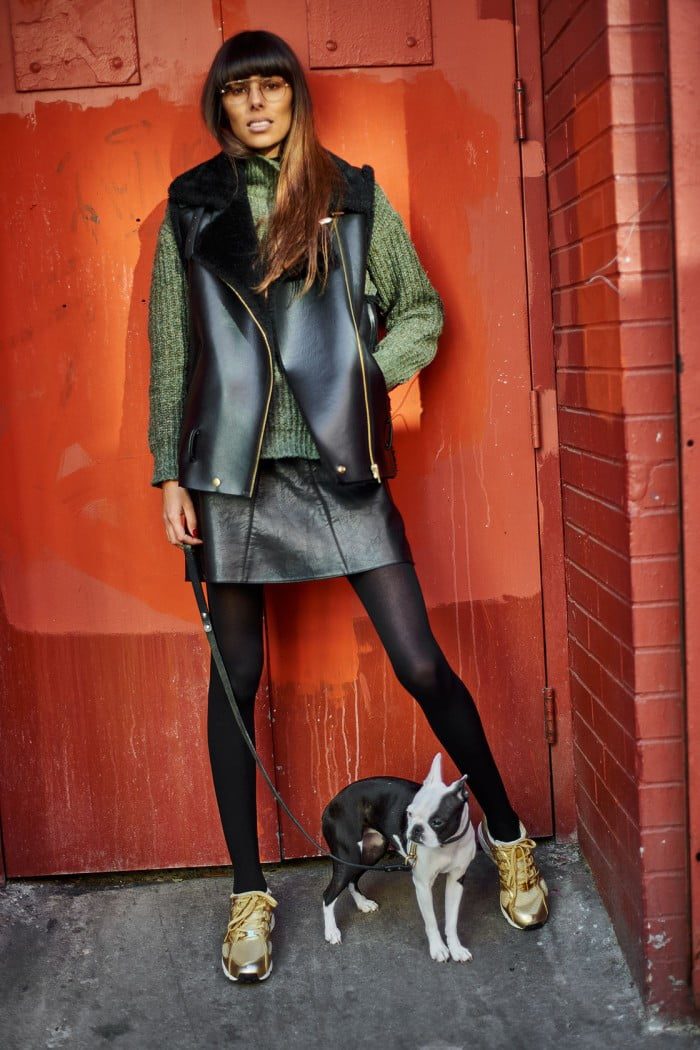