This weekend sees the release of the collaboration between legendary New Yorker Bobbito Garcia and PUMA. Garcia also known as DJ Cucumber Slice, Kool Bob Love, and a member of the Rock Steady Crew has played a key role in street culture documentation. Releasing the acclaimed sneaker book Where’d You Get Those? New York City’s Sneaker Culture: 1960-1987 in 2003. It is regarded as one the most important Sneaker documents of all time by collectors and historians alike. When Sneakersnstuff asked him what the role of books are in today’s internet age, where vast amounts of information can be found at the click of a button he simply responded:

“No one was ever going to find the info I uncovered in my book, not in any era. I call it the “Dark Ages.” If you weren’t alive, you didn’t experience it. I’m happy that the younger heads are still interested in learning about what I documented. In 2013, we released the 10th Anniversary edition, and it sold out pretty quickly.”​ 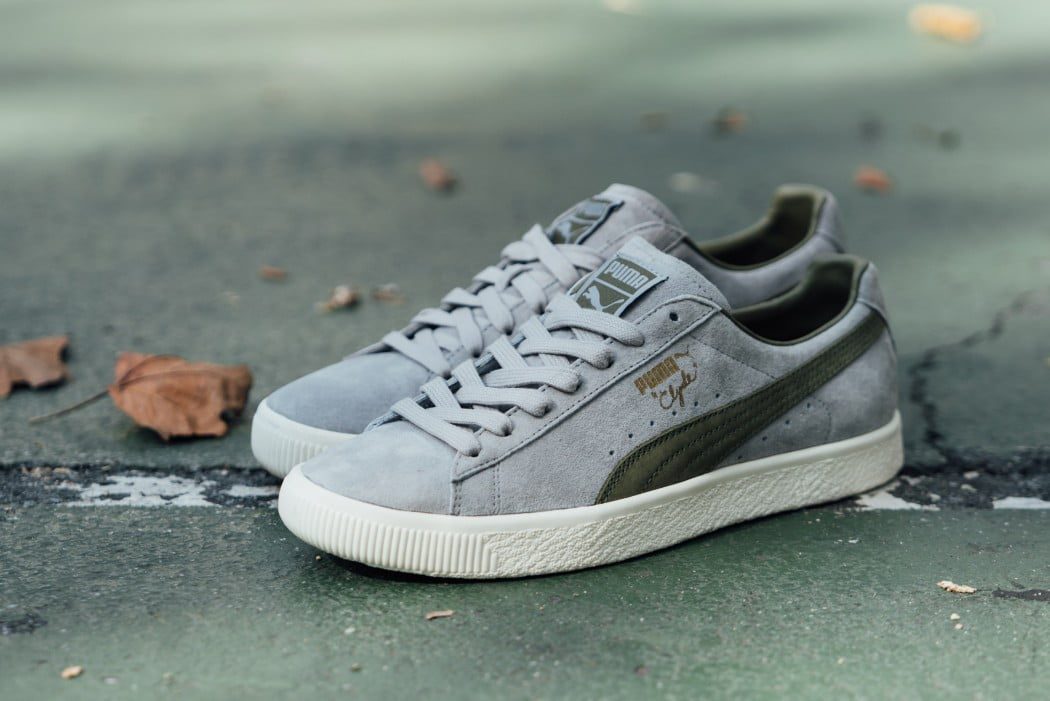 On the PUMA collaboration:

The starting point for the collaboration was the book. I highlighted many of Puma’s best releases in that era, and of course the Clyde and Basket were iconic. That put me on Puma’s radar, the rest happened pretty organically:

“Would you like to design a Clyde for us?” “Uh yeah, like duh, of course!” It was that simple, hahaha!​ 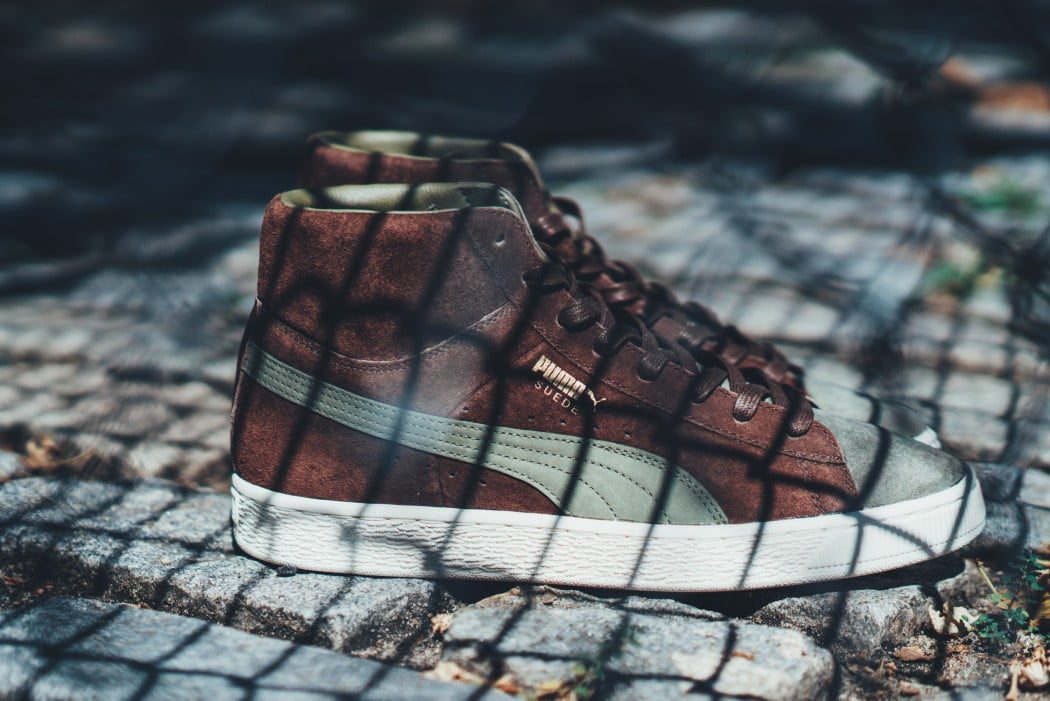 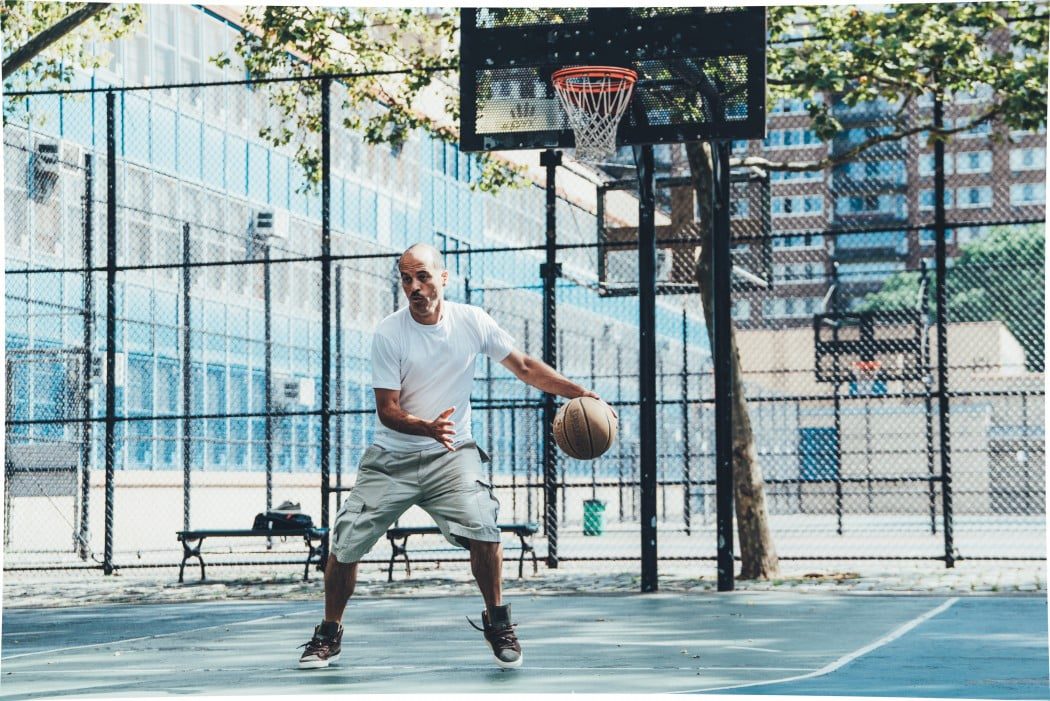 Pick up the Bobbito Garcia x PUMA Clyde here and the Suede here.