Fresh of the back of last week’s extensive adidas NMD drop, adidas invited Sneakersnstuff, along with some of the industries finest along to Paris, France to be immersed in a full NMD experience.

The event was positioned around adidas and the NMD bringing back the initial spirit of the French Techno music movement of the 80s as well as exploring it’s future. 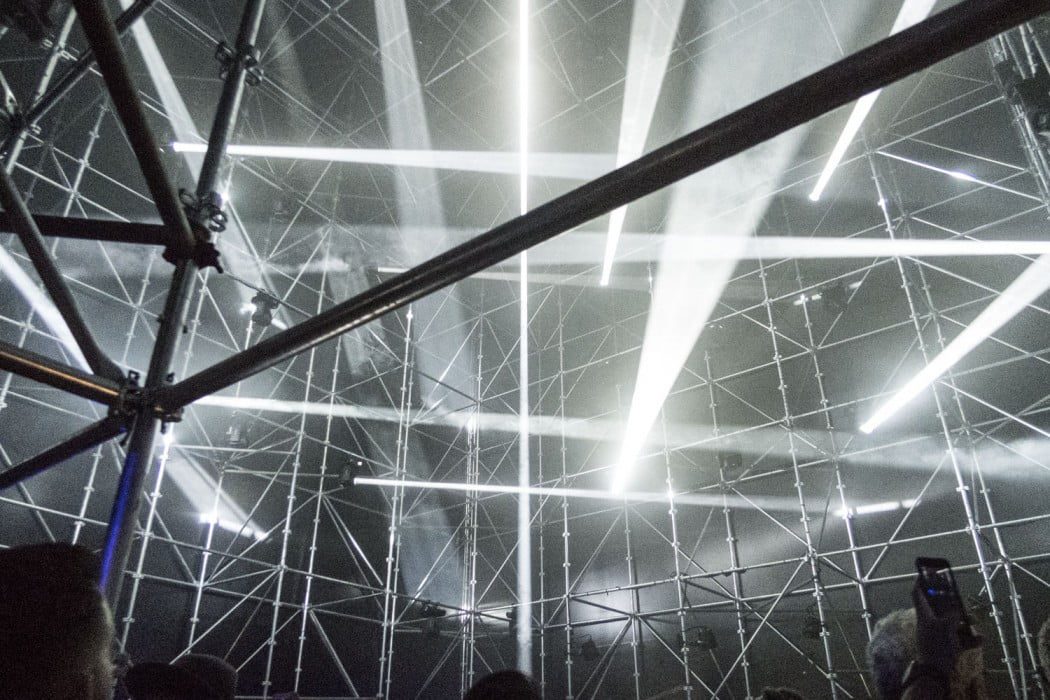 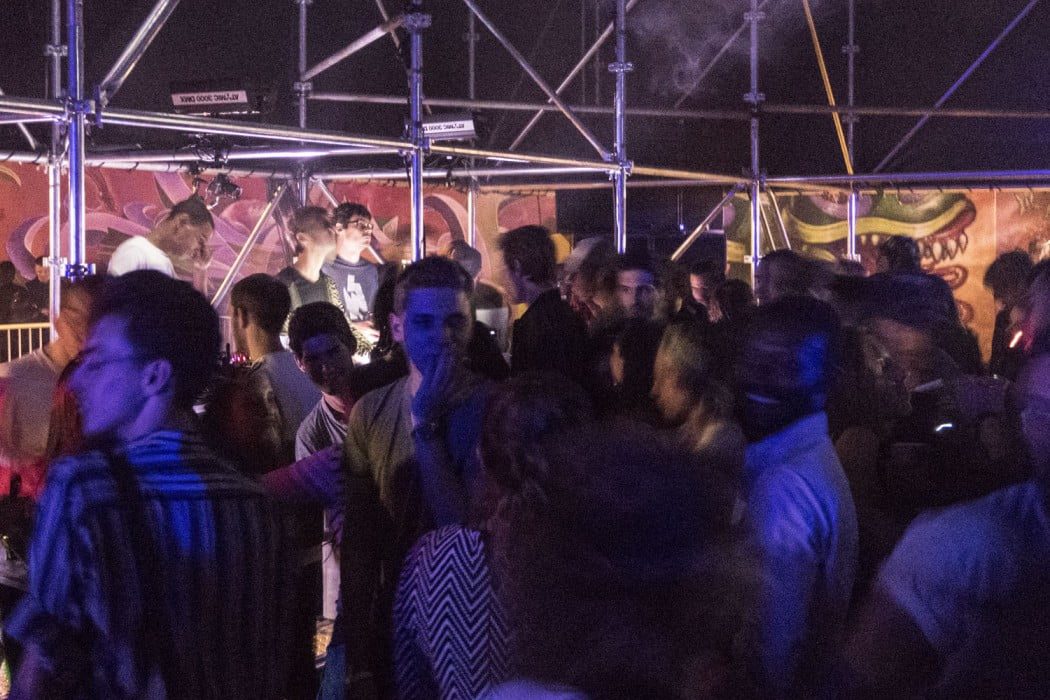 With Detroit and Berlin, Paris has been a leading worldwide techno capital and still is. From the very first Jungle Parties at Rex Club organised in 1988 by UK producers, to the development of rave parties and later massive gatherings, the first years until mid 90s have demonstrated an incredible contagious energy leading to the exploration of numerous wastelands in Paris and close suburbs. As the free-party/rave movement vanished, French-touch artists blasted and radiated the worldwide musical scene. Simultaneously in Paris and until mid/late 2000,producers threw outstanding electro parties throughout official clubs and venues all over the city. Today, with new producers, new clubs, a new WW festival and an ever-growing public, the revival of the movement is fierce and Paris is once again its core. 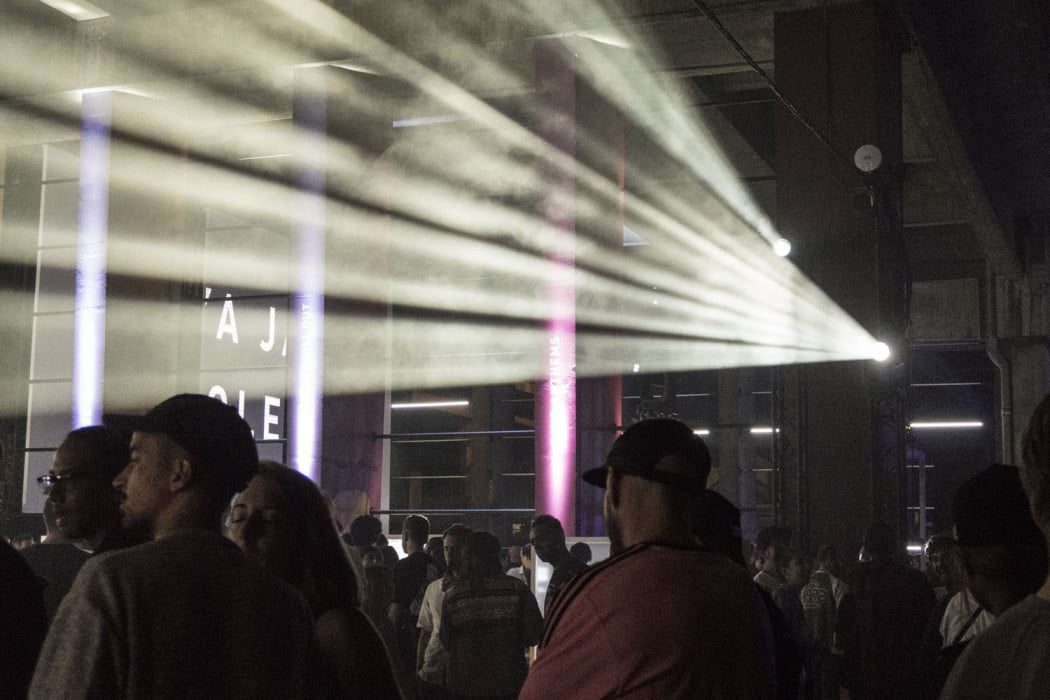 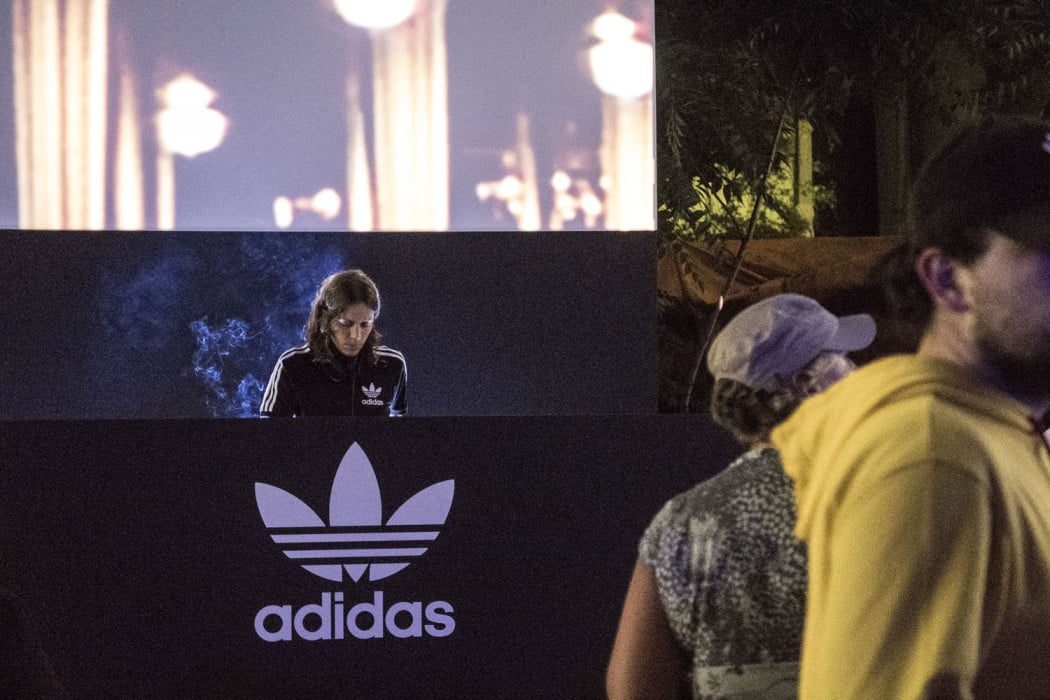 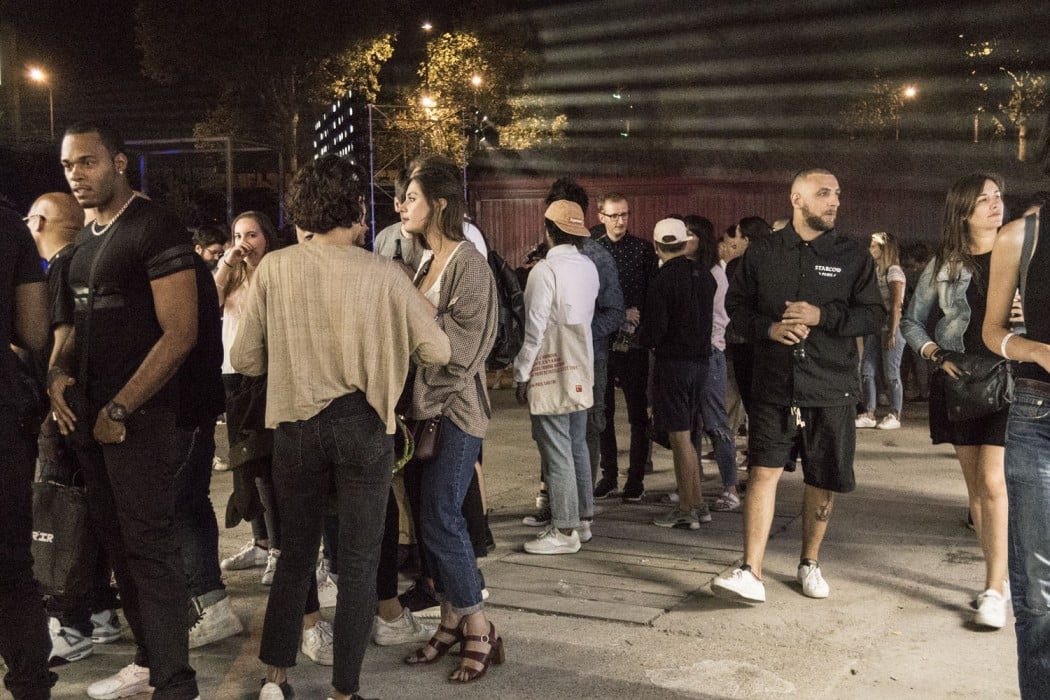 Paying homage to the early days of techno the event was held in an incredible outdoor venue beneath a highway in the north of Paris. Complete with immersive installations including a sound wall by J.Y Lelop which highlighted 32 iconic tracks delving into the history of the genre. These tracks were paired alongside various upcoming NMD releases.

Possible the most impressive installation of the evening was the Tesseract aka Hypercube by 1024 Architecture. A large light / laser sculpture built from metal scaffolding with a heart shaking sound system where the majority of the party found themselves partying into the early hours.

What really stood out to us, other than the upcoming NMD releases on show was the attention to detail of the whole event. The craft, and overall immersive art direction of the event was really on point and kept all who attended engaged throughout the whole evening. Imagine walking into the Matrix as if it had been directed by a Close Encounters obsessed Stanley Kubrick. 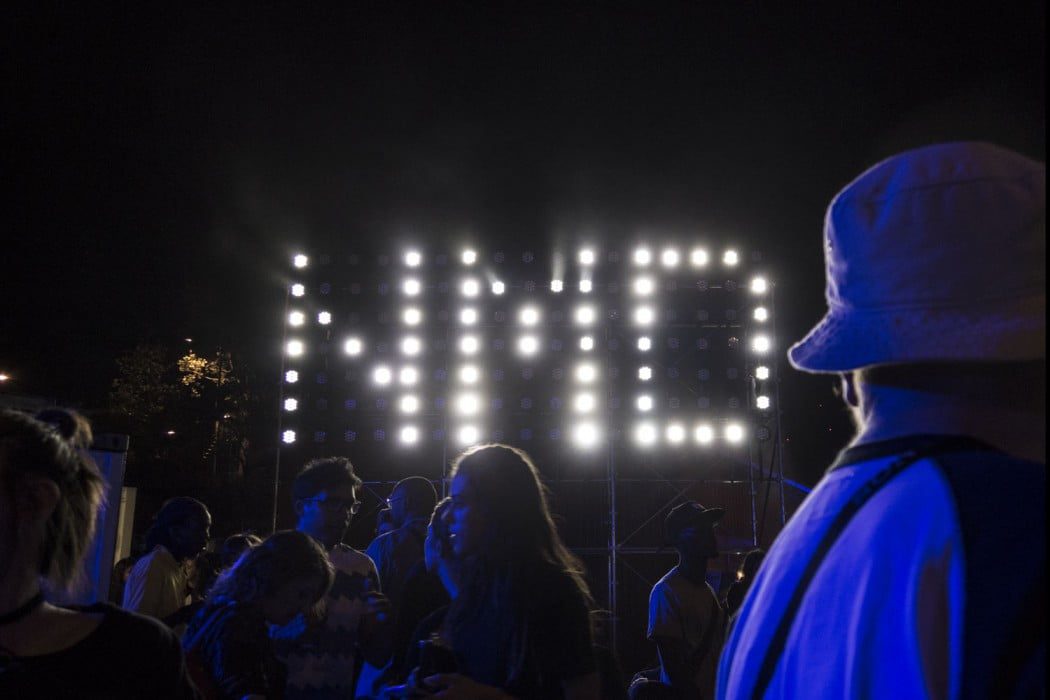 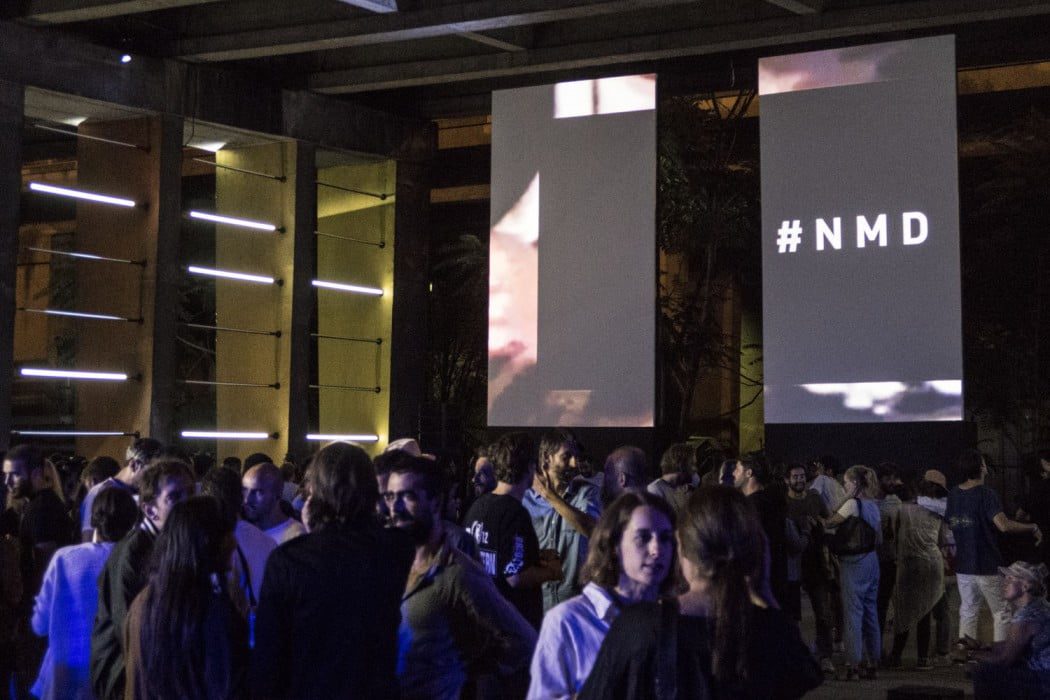 We can’t wait to share with you more from adidas and the NMD collection. For now you can see our feature on the adidas NMD here. Stay subscribed to Sneakersnstuff for all the latest. Thank you to adidas for sharing this experience with us.